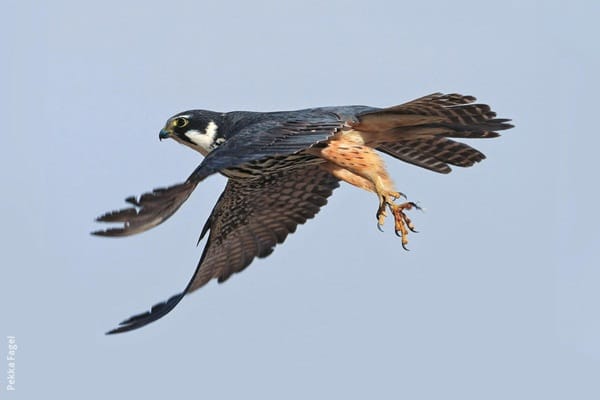 We see birds flying in the sky and sometimes imagine how lucky they are. Actually flying from one place to another is really an amazing experience for birds. But have to ever think how much time they take to fly from one distance to another? Yes it’s all about calculation. But the fact is that we have to know the speed and yes, when it comes to that part, birds really stand in a great position. Here we will be giving you the list of fastest birds in the world that can actually fly so fast that you can’t even imagine. Mostly we talk about fastest cars, bikes, but spend some time to know about birds. It’s really interesting.

Fastest Birds in the World:

1. Peregrine Falcon: This is the fastest bird in the world with an air speed of 315 km/h which is about 218 mph. Mostly this bird is found at the top of the hills where they build their nest in mountains. Peregrine Falcons shows sexual dimorphism which means that the males and females have some different characteristics. Females are slightly bigger than the males in size. 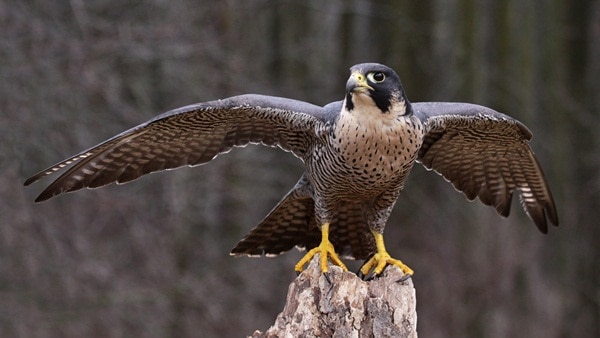 2. Golden eagle: Golden Eagle comes in the second position and just after the Peregrine Falcon. In relative to size, the golden eagles are bigger than the peregrine falcons and can reach to a speed of 300 km/h. It is known as one of the best prey birds of the Northern Hemisphere. Like all other Eagles, Golden Eagle also falls under the Accipitridae family. Golden eagles are normally dark brown in color.

3. Steppe Eagle: This is the eagle with all the dietary features similar to a vulture. This eagle always stays away from rotten flesh. It is one of the most interesting birds of the Aquila Genius. They are noted to have the speed of about 300 km/h. They are more slender than the Golden Eagle and come in the third position in terms of their speed. 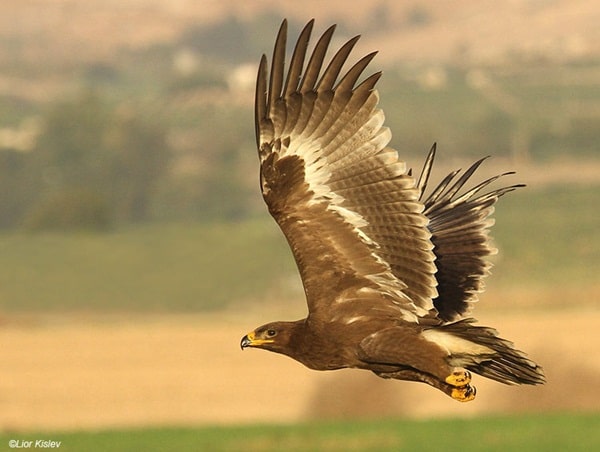 4. Gyrfalcon: If you know about the national symbol of Iceland, then you obviously know about this bird. Among the falcon species, gyrfalcon is the biggest member. They migrate throughout the northern hemisphere and the recorded speed of this bird is 209 km/h. the color of this bird is white and dark brown and is considered as one of the most precious hunting bird. 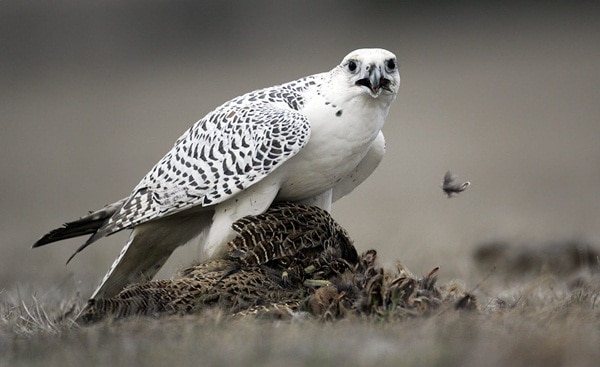 5. Common Swift: Common swift is known to spend most of their life in air. They actually love to fly. They are also known to hunt, eat and sleep in the air. Isn’t it amazing? This bird flies at a speed of 170 km/h and is mainly spotted on tall buildings, towers and chimneys and this is because they have a problem to start from the ground. 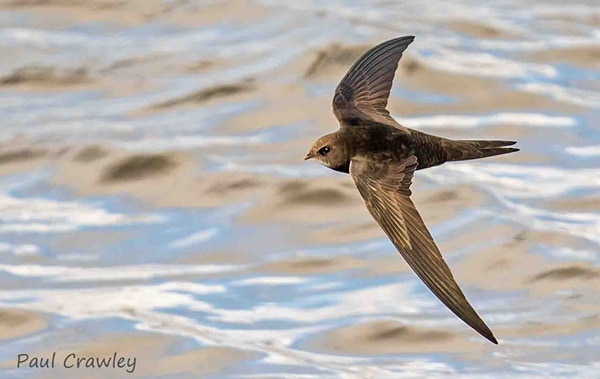 6. Eurasian Hobby: This bird is commonly known as hobby because of its cute short name. The bird is known to be a species of falcon. The average recorded speed of this bird is about 161 km/h and they are widely found in all parts of Europe, Asia and Africa. Hobby is a very bold and courageous bird. 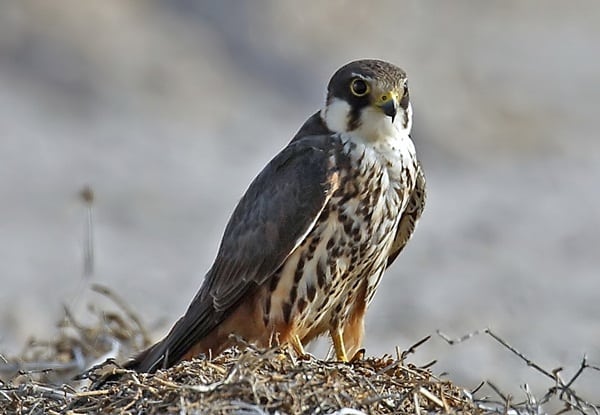 7. Frigate bird: Frigate birds are seen nearby the seas as because they use sea birds to eat. They can reach up to a speed of 150 km/h and are found almost all over the world. They are even known as pirate birds because of their stealing nature. Male frigates have a red pouch below their neck which is used to attract females during the mating season. 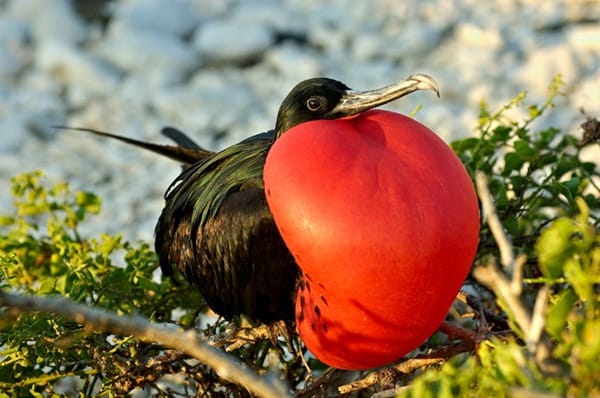 8. Spur-winged Goose: This is a very large bird and is the biggest member of their own family anatidae. They love to spend their time in water and so they are mainly found around the streams, lakes, seasonal pools and rivers. If you want to spot them we will have to go to Sub-Saharan Africa throughout the wetlands. The speed of this bird records 142 km/h. 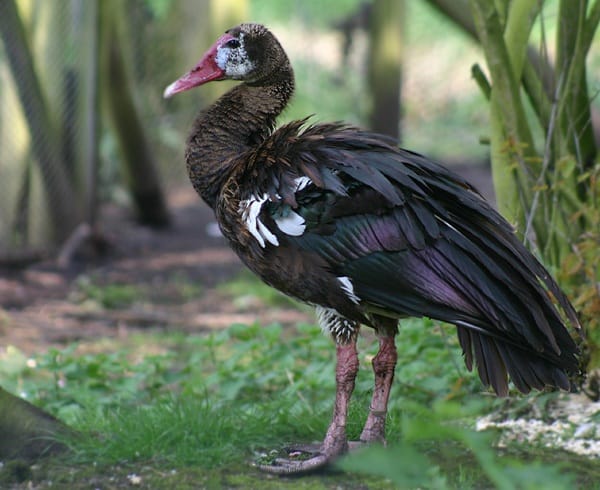 9. Red Breasted Merganser: Red Breasted Merganser is actually a diving duck found near the waters in the ground. Normally they feed themselves on insects, fish, frogs, and mostly lives under water and are good swimmers and divers. They have a unique wings structure that helps them to fly at a speed of 130 km/h. 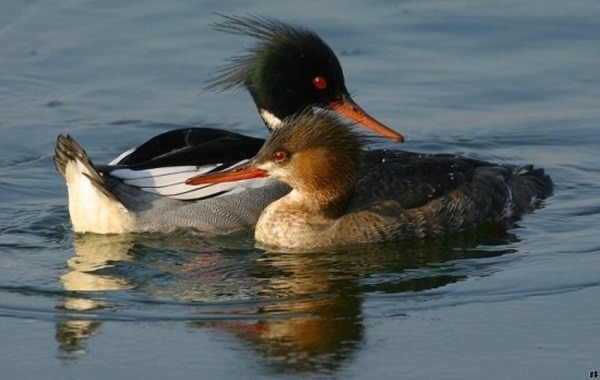 10. White-Rumped Swift: This is a short bird with short legs and spends most of the time in air. They feed themselves with insects flying around in the air. Seasonally they move from here and there and are known to drink on their wing amazingly. They are also compared to the little swift in some cases. 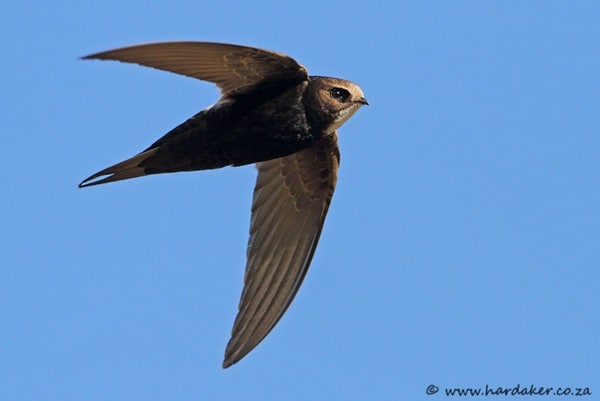 Actually the speed of birds is fundamentally changeable. When they will hunt, the speed will increase automatically when they will try to dive and catch the prey. But while they will be gliding the speed will vary a lot. If you have a real interest towards birds, you will find that this article provided you a lot of useful information as it is all about the fastest birds in the world. Now you know about all the birds that ranks the top ten lists in terms of their flying speed. Just think of the topper, Peregrine Falcon and think of its speed 315 km/h. isn’t it quite amazing? It can fly faster than many cars and bikes. Yes birds are really amazing in that sense.