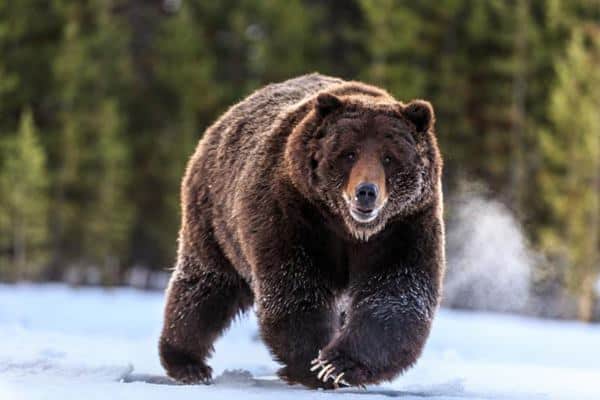 Grizzly bear, this huge mammal is originated from Europe and Asia, but now days it can only be found in North America and Canada. They are also named as the Silvertip bear, which is a subspecies of brown bear.

Their numbers were drastically reduced during 1970s and 1980s because of the ruthless hunting but now it has increased a little bit due to some laws related to hunting of bears. Yet today, Grizzly bear is considered to be a threatened species. Now you may wonder why they are so named.

The first reason is as they have golden and grey tips of the hair, they might be so named or Grizzly can also mean “terrifying bear” because of their huge size. In this article, 20 such fun and interesting facts about this mammoth bear will be discussed. So, have a read and enjoy the facts.

1. Grizzly fur: This bear has brown fur all over their body but the back of their body has golden and grey fur which give them a grizzled look.

2. Population: In past there were about 50,000 Grizzlies in North America but today only 1,800 existing. Alaska is home to some of the healthy Grizzly.

3. Huge weight: Normally bears weigh between 300 to 850 pounds but this bear can even weigh up to 1400 pounds which is immense. One of the largest bear was of 1600 pounds which was found and killed in Alaska. It is the largest Grizzly bear ever found in the world.

4. Height: Normally they are 3-4 feet tall when they are on four legs but when they stand on their back feet, the height increases up to 8 ft. That Alaskan bear’s height to the top of his head was 14’. 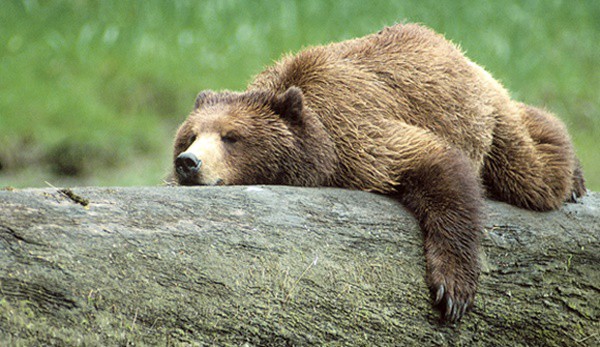 5. They are omnivore: Grizzly’s diet comprises of fish (mainly Salmon), moose, mule deer, bison and even black bear. They have fetish for nuts, berries and many kind of leaves.

6. Solitary animal: Grizzlies are not very social animal. Male bears love to be in solitude but they are seen in large groups during the migratory season of the salmon fish. They jump into the shallow water and catch fish.

8. Excellent swimmer: Grizzlies are fast runners and magnificent swimmers. They can run up to 30 miles/ hour. 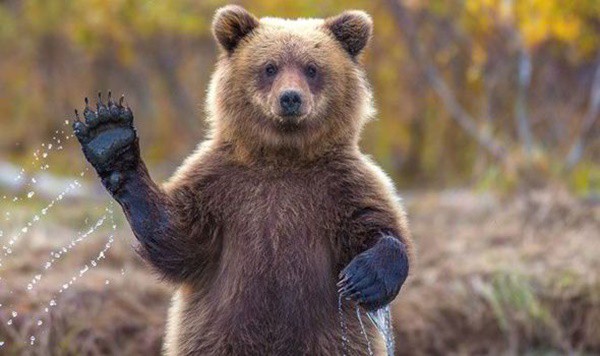 9. Eyesight and excellent smell: They have even better smelling sense than the hound dogs. Moreover they are coupled with sharp eyesight.

10. Communication system: They use certain roaring and snorting languages for communicating among themselves.

11. Ecological role: They are considered as important seed distributors in their niche. When they eat the fleshy fruits, they scatter the seeds in a germinable condition so that germination success gets increased. Thus
they are important ecological role players.

12. Hibernation: If the climate is chilly, Grizzlies hibernate for 5 to 7 or 8 months a year. During this time they do not eat and survive solely on their fat reserves. 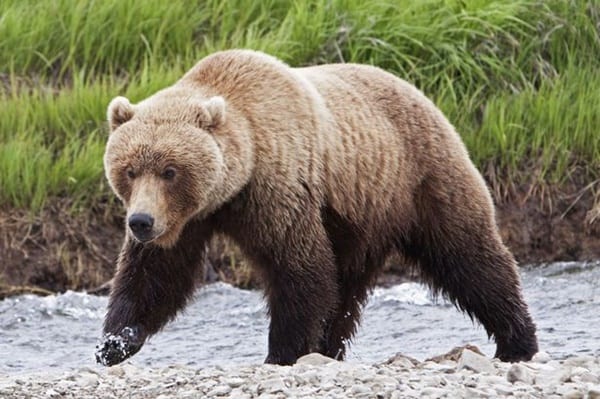 13. Mating season: Usually their mating season is early May to mid July.

14. Reproduction: Female bears get pregnant during the hibernation period and give birth to 1-4 cubs few months before this period ends.

15. Protective as mother: Baby bears stick to their mothers for 2 to 4 years. During this time mom bears are very protective and can kill anybody approaching to their kids.

16. Baby bears climb the trees: When the cubs are young they can climb on the branches of the trees but as they grow up and their claws develop, they can’t do it anymore as the claws get elongated. 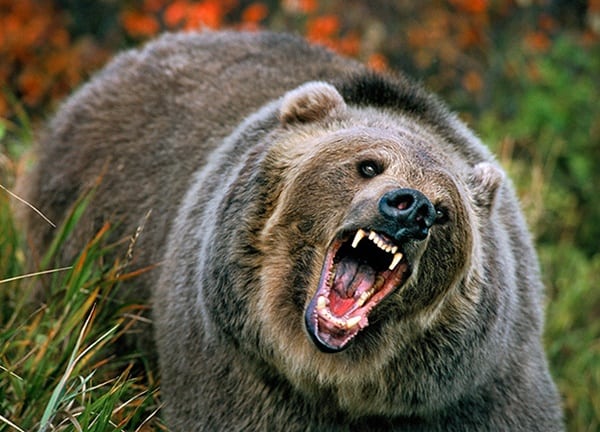 19. They use “rub trees”: This is very interesting. Rub trees are those trees where Grizzly bears scratch their backs and leave their smells and hairs. Biologists collect DNA of them from these trees.

20. Special qualities: Grizzly bears are intelligent, curious and have excellent memory about their good sources. Their sense of hearing is also very good. They are strong, courageous, swift and sensitive. 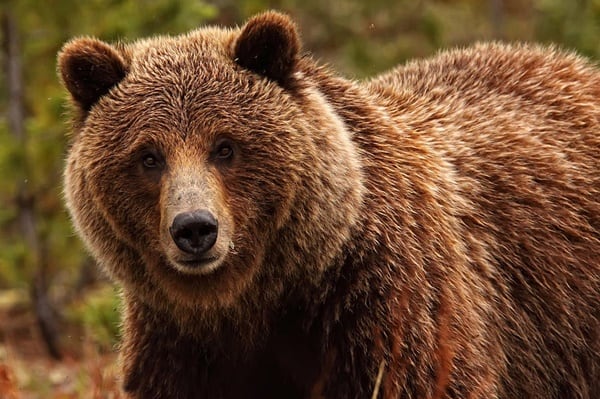 Many conservation programs are being carried out and at many areas like Greater Yellowstone Ecosystem their numbers have been increased to 700 from 136 during last few years. So these were some interesting facts about the Grizzly bears which are fun and worth knowing. Isn’t it?