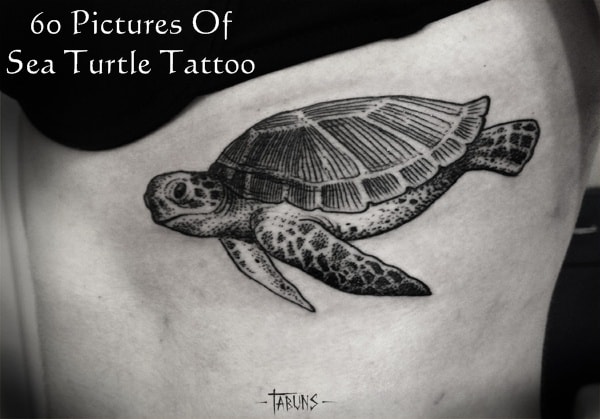 The turtle is exceptional being due to its ability to navigate on land and water. What is more, the turtle also has a really long life. The hard shell that is on its back is almost like it has an abode on its back and this makes it even more exceptional. When you consider all these facts together, there is no wonder that turtles are revered in many cultures. In the tattoo world, the turtle is seen as having strength, a lot of stability and also stamina.  Since the turtle has so much to do with the sea and the ocean it is no wonder that in the tattoo world, it is sought after in cultures that are near the sea.If you are tattoo lover you can try these Simple and Small Sea Turtle Tattoos Design design which looks good on you. 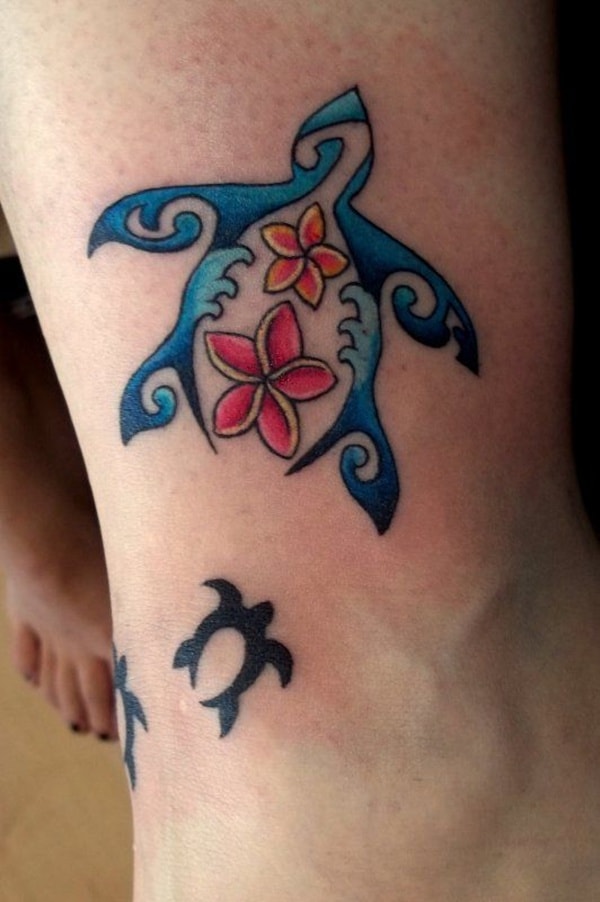 Some of the mythology associated with turtles and thereby turtle tattoos are:

1. It is seen as an entity that protects the people while they travel on the sea in Japanese culture. 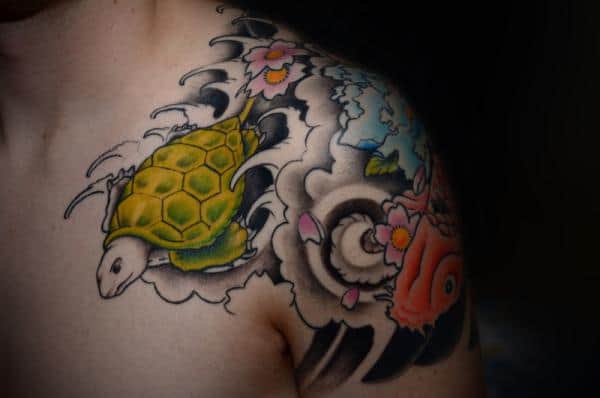 2. It is viewed as a golden god that comes to the rescue when people are in trouble among the Vietnamese. 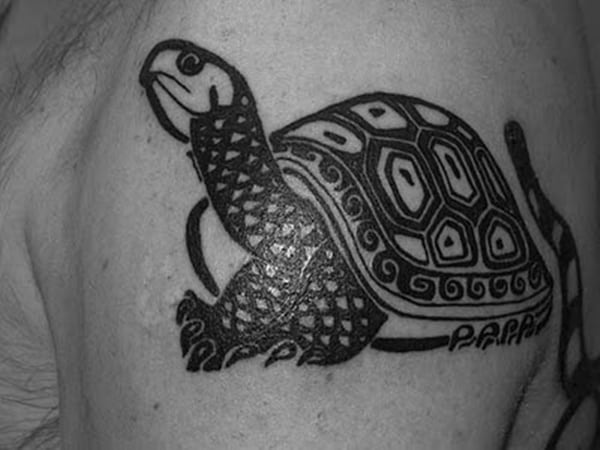 3. The Africans consider the turtle as somewhat of a trickster. 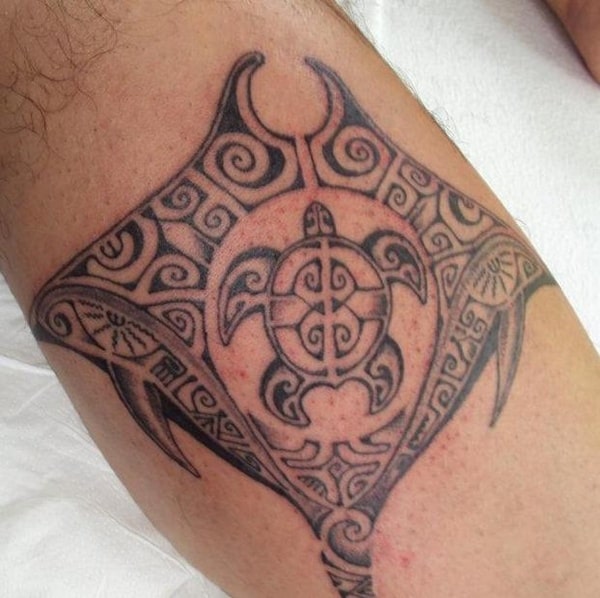 4. In certain tales of Indian mythology, the turtle is known to have carried the burden of the whole world on its back. 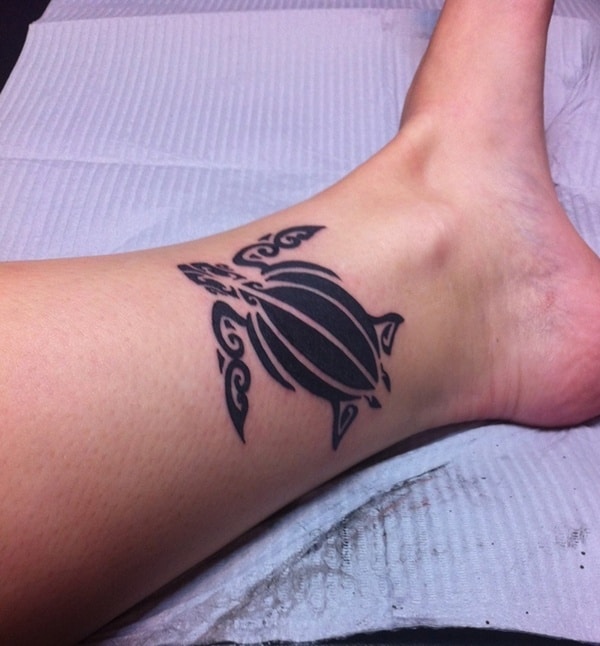 5. The same kind of myth also exists in the North American areas. 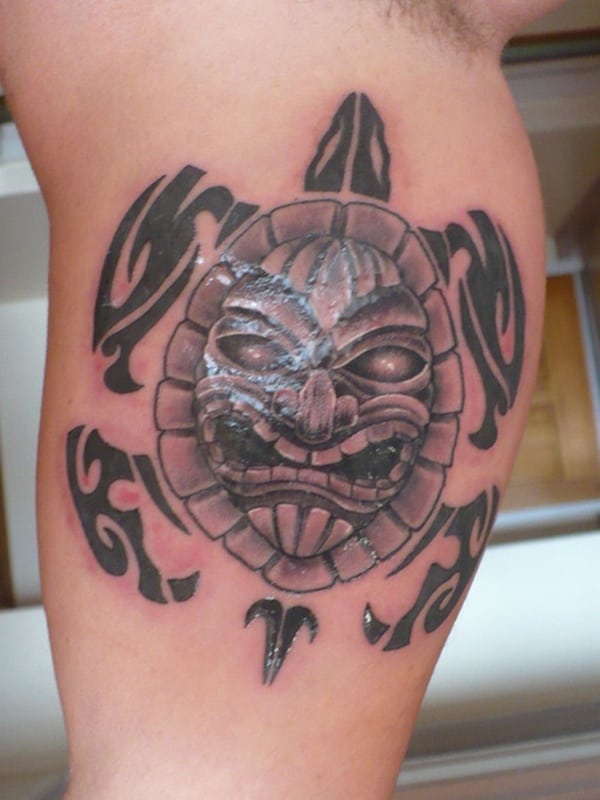 Different animals tattoo symbols have a different meaning. The turtle has the ability to reproduce in huge quantities, making it a symbol of fertility; it lives a long life, endowed with the symbolism of immortality. Among the other characteristics, the turtle is seen as being determined (remember the race with the rabbit, which the turtle won?), the shell ensures a kind of protection and stability. The knack of the turtle to return home no matter what endows it with the quality of having fidelity and loyalty. What more could you ask for? 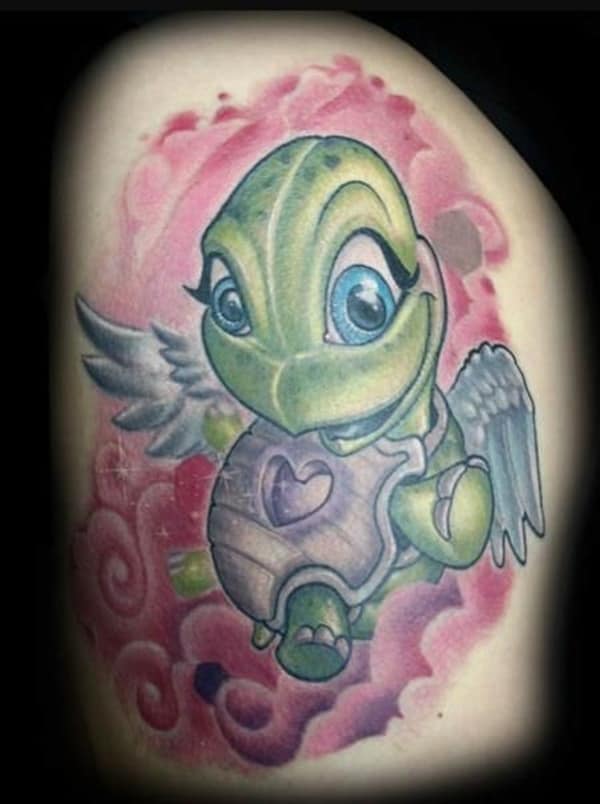 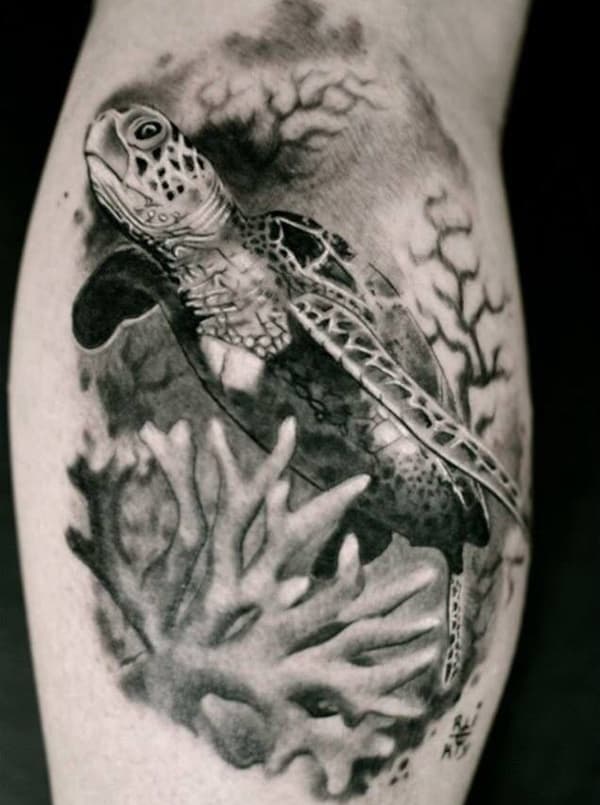 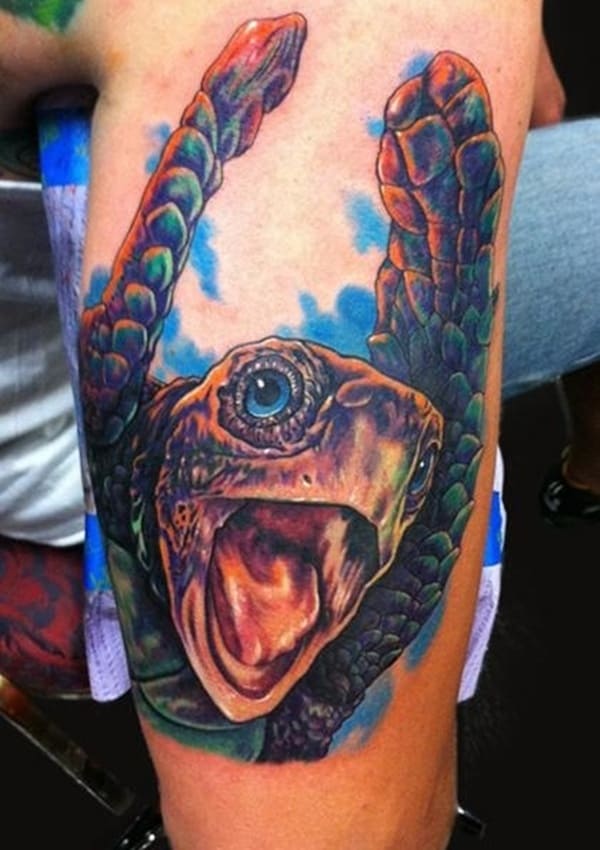 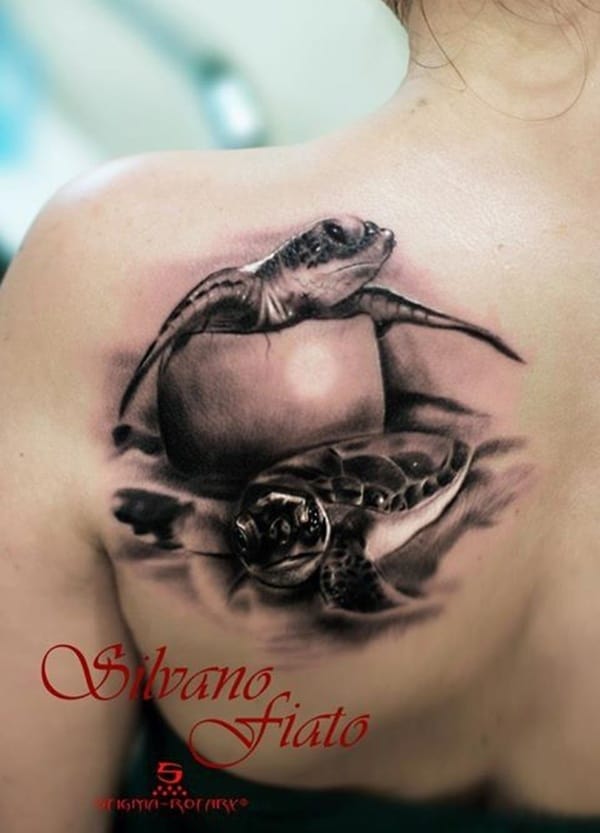 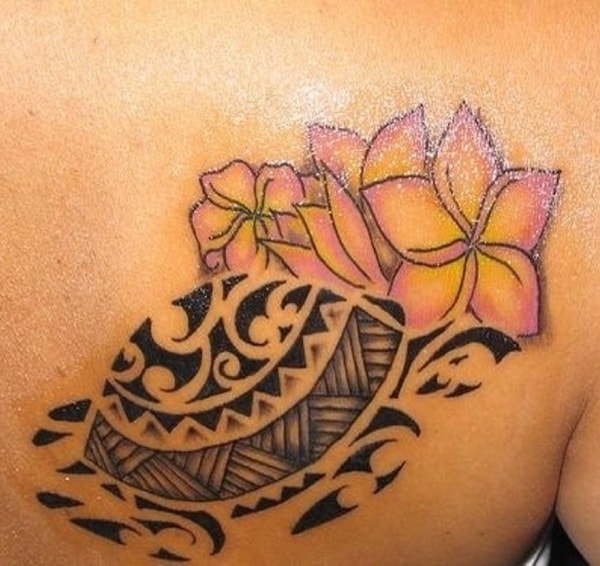 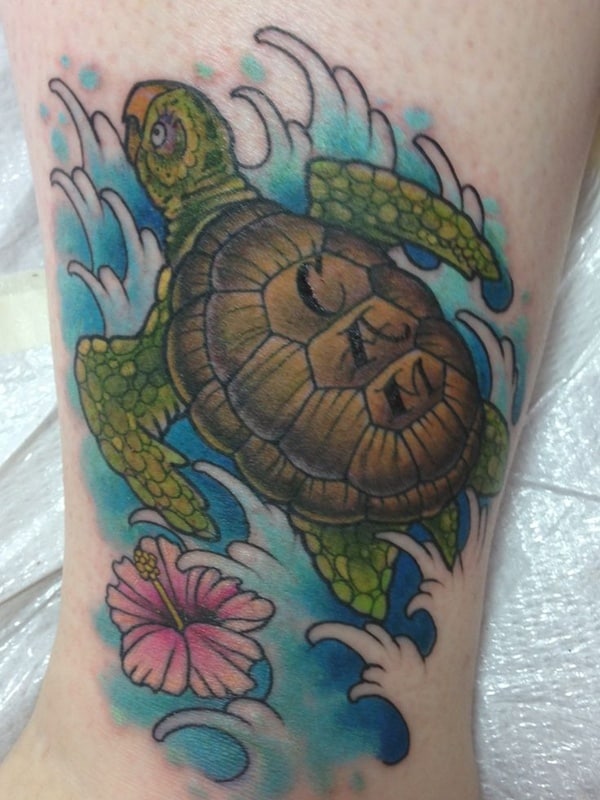 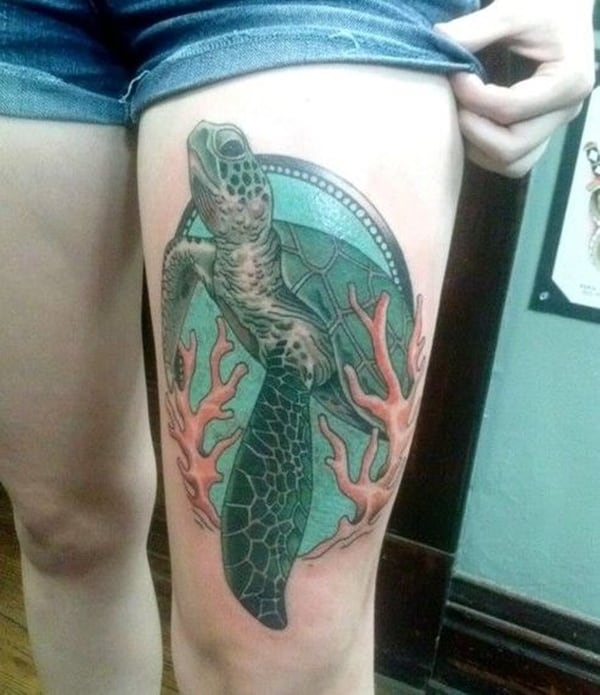 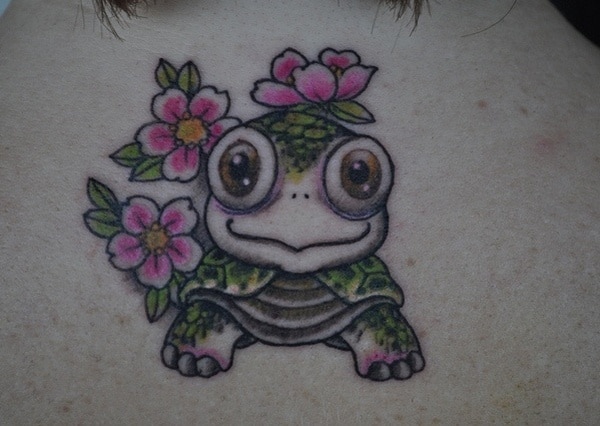 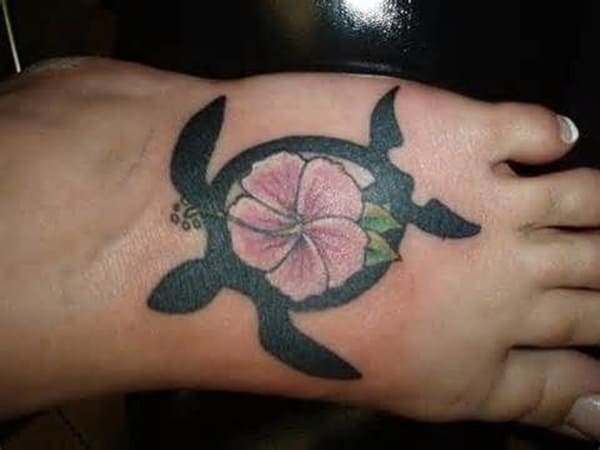 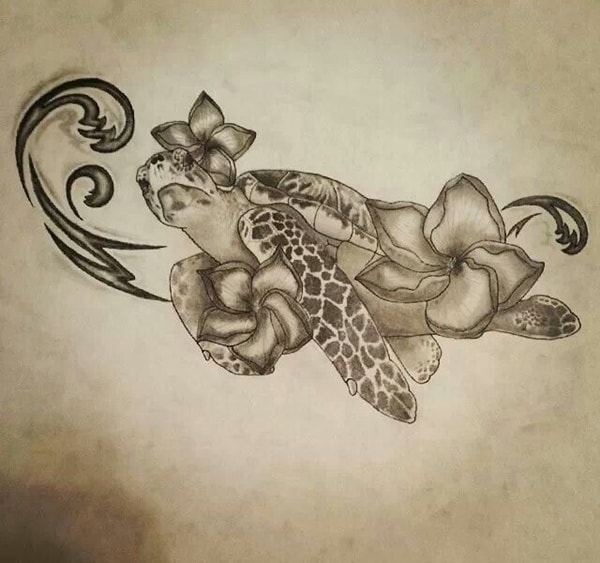 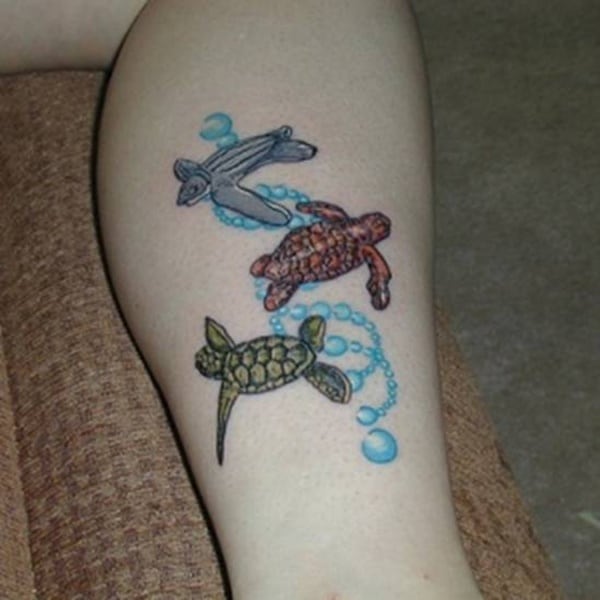 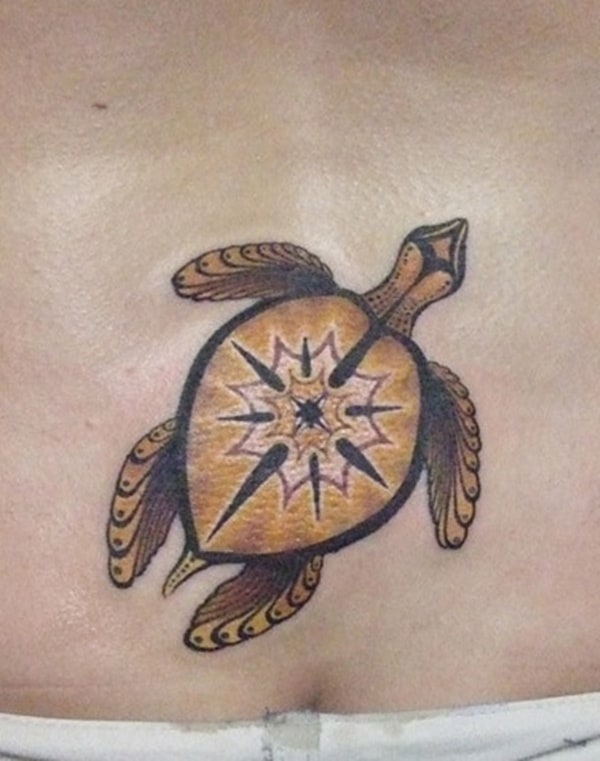