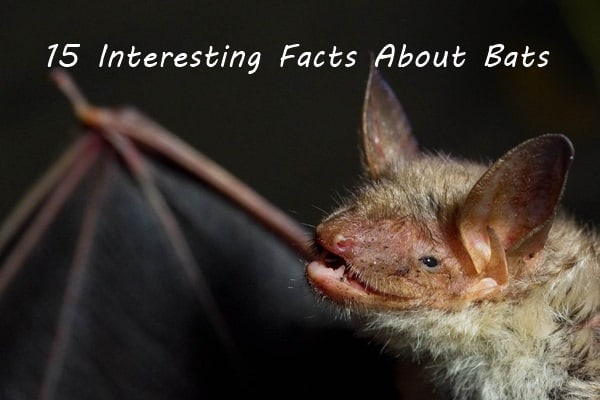 Almost all of us know about bats. But very few among us know about the interesting side of this animal. In spite of being one of the amazing animals on this earth, they possess some very fascinating and interesting facts. Actually bats are the only flying mammals alive till now. Bats are the second largest order of mammals after the rodents being the first one. Isn’t this information’s are quite interesting? Yeah if you are really interested about this animal read this full article and you will get to know some amazing information’s related to bats.

1. Bats have a great metabolic rate. They can digest very heavy foods within a very short time. In fact bat needs only 15-20 minutes to digest a whole banana or a mango. This is the reason that bats don’t get over weight. High metabolic rate helps them to maintain their body weight. 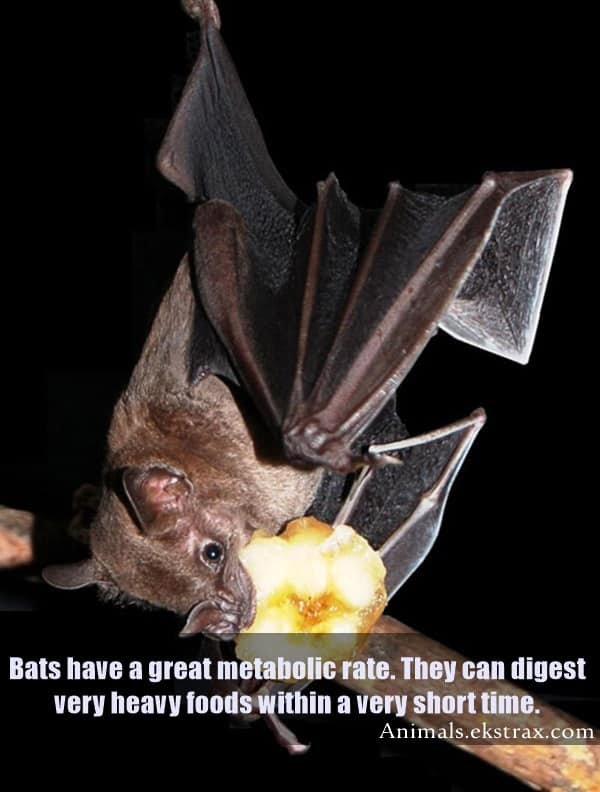 2. There are over 1240 species of bats existing in this world. This is about one fourth of the total mammal population. They are mainly divided into two sub-orders Megachiroptera or the mega bats and Microchiroptera or the micro bats and echolating bats. 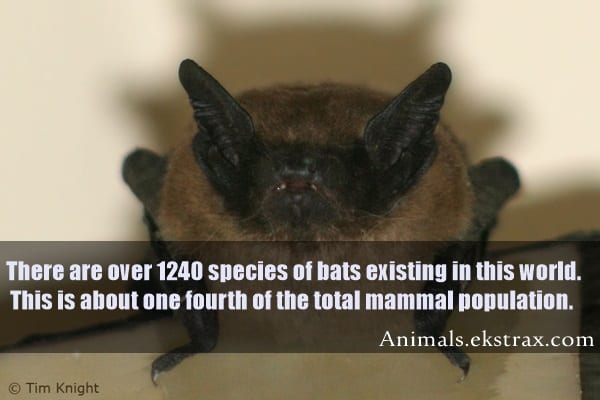 3. It is often said that vampire bats sucks blood from animals. But it is a myth. Vampire bats feed themselves with blood but never suck blood. They bite an animal and lick the blood from that wound. So no sucking is involved in this process. 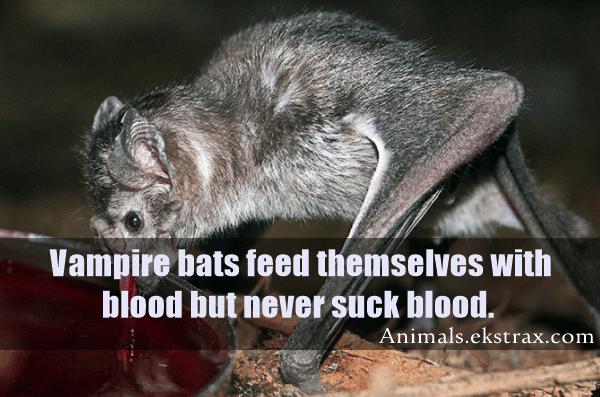 4. A single bat can live more than 25 years. But due to their slow birth rate the population of bats are very limited. An adult female bat reproduces one to three litters a year. 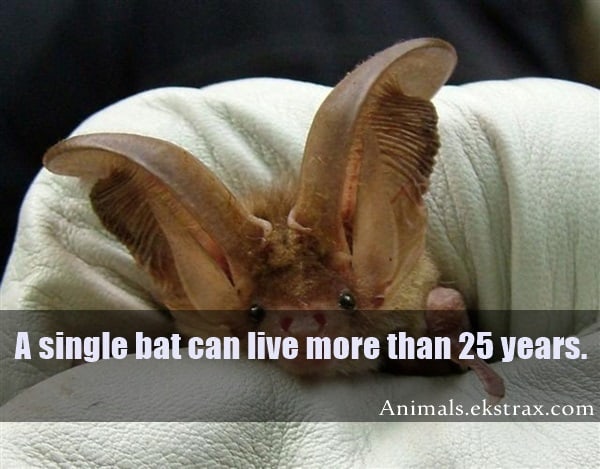 5. Till a young bat transforms into an independent one they can’t fly well. At that time they are looked after by their mother. A bat needs minimum 6-8 weeks to mature their wings. 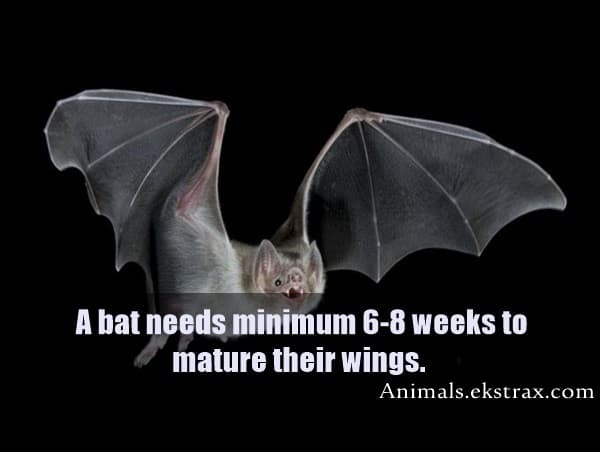 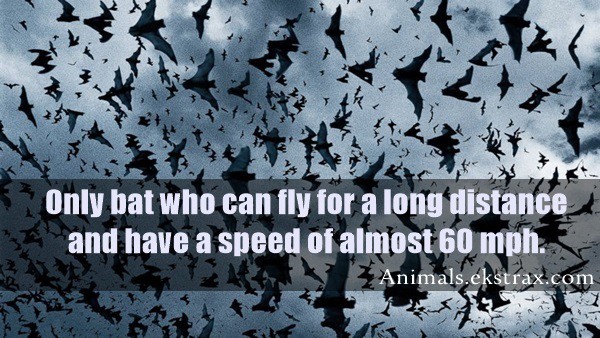 7. Bat can search their prey even in extreme darkness. Actually bat emits high pitched inaudible sounds. And listening to the echoes they get to know about their foods. Isn’t it very amazing? 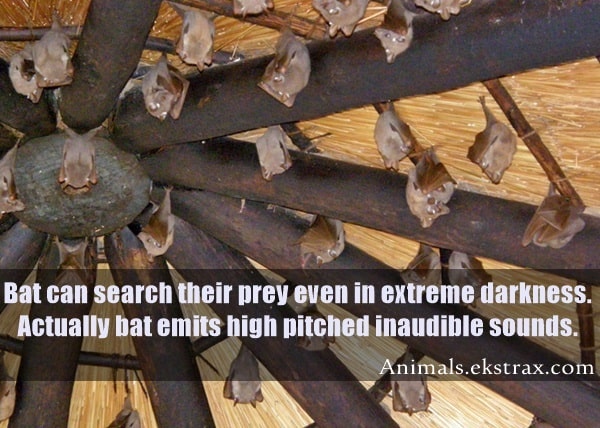 8. A single brown bat can consume about 1200 insects in just one hour. It is estimated that 1 million bats eat about 20 tons of insects in each night. A single bat consumes amount of insects almost equal to its body weight. 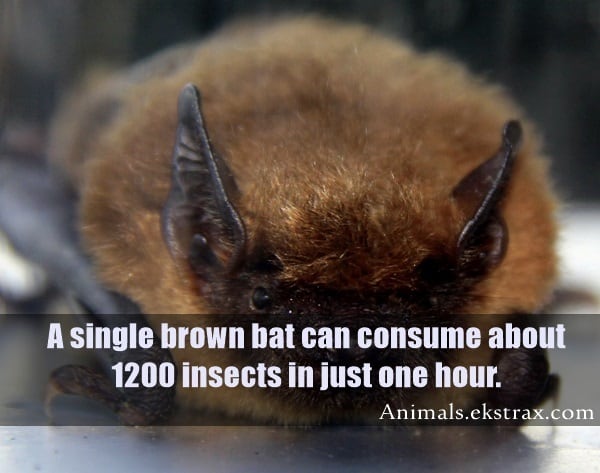 9. A mother bat doesn’t face any difficulties to find her baby. They can find their baby from thousands of bats with their unique style of identification. They identify their baby with voices and body odour. 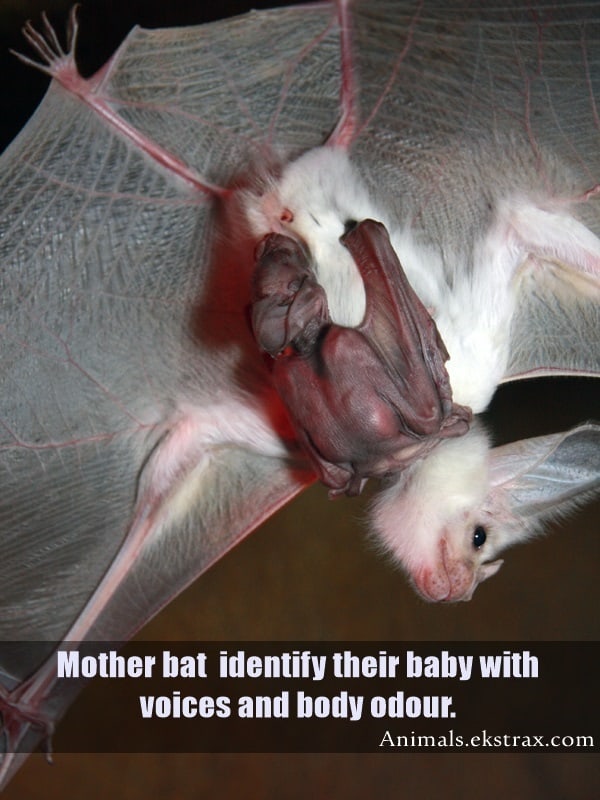 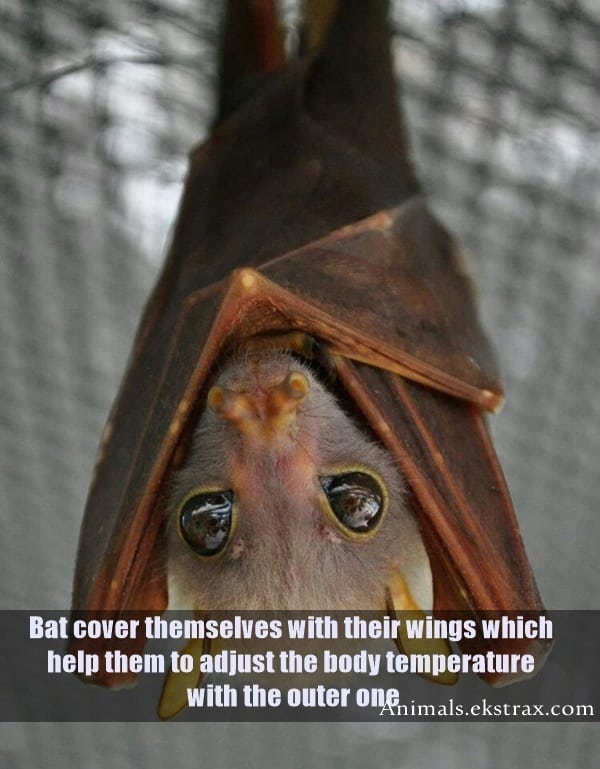 11. Bats clean themselves by scratching and licking each other’s body. They spend lot of time taking care of them and keeping them very clean. 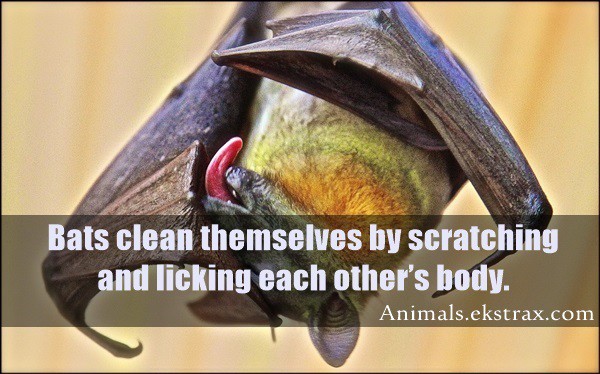 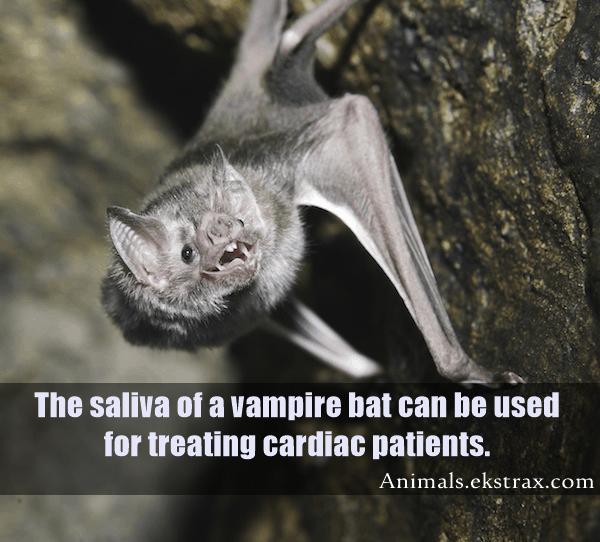 13. Bats can’t see at night. Actually they don’t have a great vision in dark. So mainly they use their dynamic navigation process to move at night. This process is known as echolation. It has been seen they prefer hunting at night to stay away from their predators. 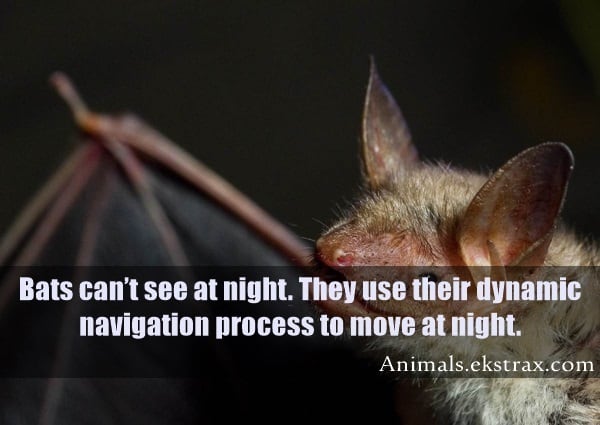 14. Some people think that bats are one of the main cause in spreading and carrying germs and bacteria of diseases. Actually this myth is mainly injected among the people by various television and electronic mediums. Bat generally avoids human. But still if you are bitten by a bat no need to worry about so much. See a doctor and take a vaccine. That’s enough. 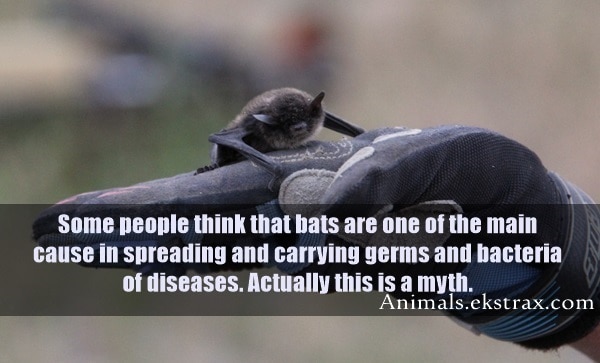 15. Bats are now declared as endangered animal all over the world. Presently 50 percent of the sub species of bats are nearly wiped out. Due to rapid urbanisation, deforestation, Industrial pollution day by day bats are becoming very rare animals. Many countries have taken strict measures to protect their habitats. And also many animal conservation societies and organisations grew up all over the world those make various campaigns to protect them. 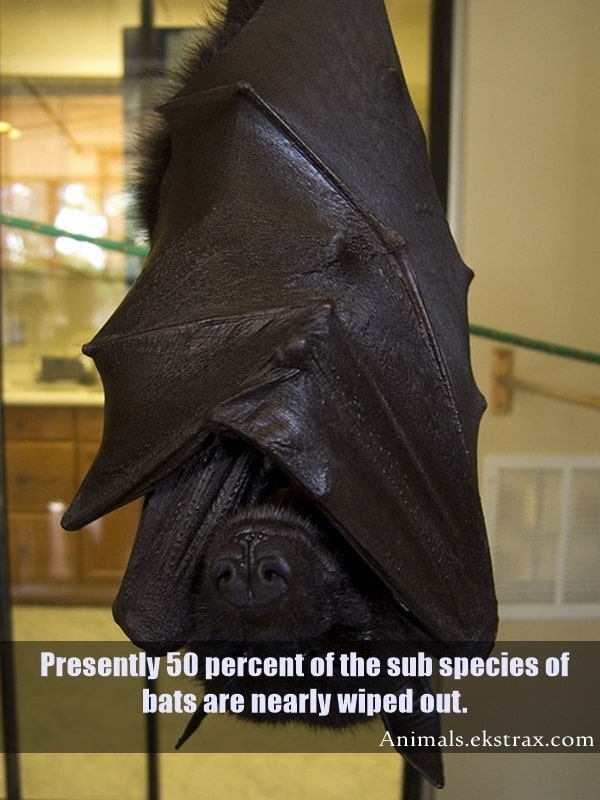