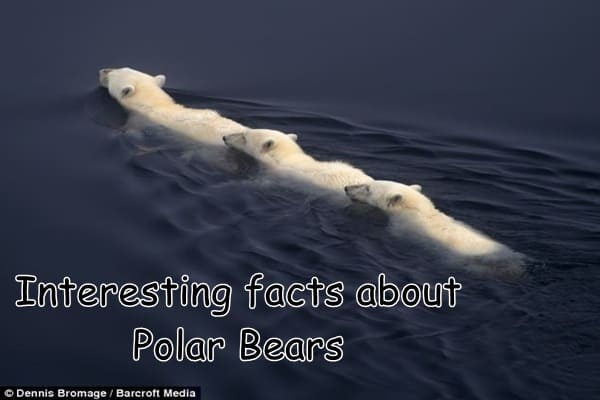 Polar bears are one of the most popular animals in the world. We mostly see them in cartoon and they are also spotted as toys. Polar bears are normally very fearless which makes them a good hunter. Mainly these animals are seen in arctic areas. Here I will discuss some facts about polar bears.