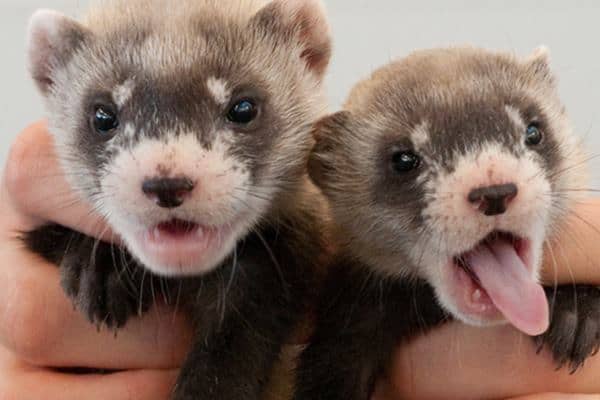 Ferrets are domesticated by the humans for over thousands of years but still they are unknown to the humans. There are still a lot of things that we don’t know about them. Though ferrets became popular after the 1970’s and today they are a bit popular all over the world. Though the popularity of domesticating Ferrets came from America, but now it is popular all over the world. Here we will discuss about 10 such facts about ferrets that you have never heard before. So don’t think of even missing out a single point in this article, as all are amazing.

Interesting Facts that you don’t know about Ferrets:

1. As we have said that ferrets are still a very unknown animal all over the world. Once upon a time their popularity was so worse that hardly anything was known about them. Specially in case of health needs, no veterinarians ever knew of treating this amazing animal in case of health issues. But it was the year 1988, when a book was first published on ferrets. It was a Veterinary Text Book ‘Biology and Diseases of The Ferret’. Later the second edition of the same book was publishes after 10 years in 1998. 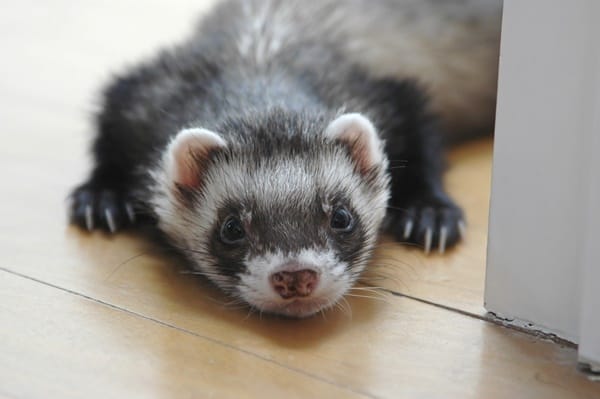 2. Ferrets love to sleep and yes, we are true. They will spend over 18 hours a day sleeping. Generally they are active during the dawn and dusk of the day but when they are kept as pets, they easily adapt the timing according to the house they are kept. 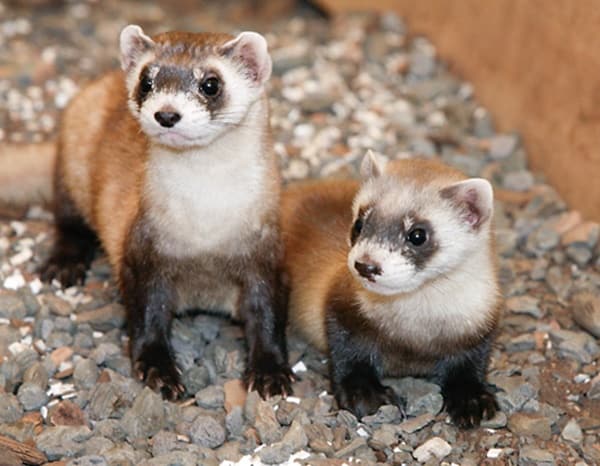 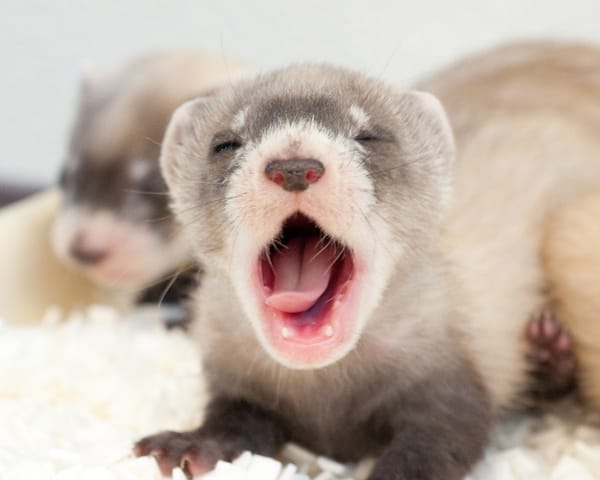 4. They are a bit similar to the dogs in a single thing. You should know that dogs face kidney problems from raisins and grapes. Ferrets also have the same risk. So if you are keeping a ferret as a pet in your home, you should know about their healthy diet. 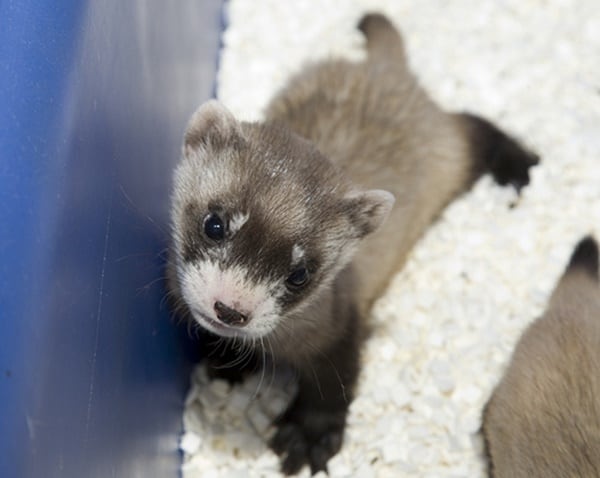 5. Ferrets are too playful that you can’t even imagine. They can’t think of their life without playing. They will love to play with you and other animals in the house and yes they can also play with other toys and cubes in your home. 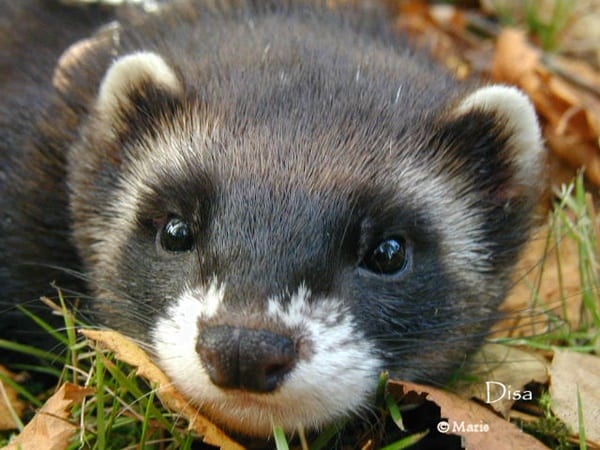 7. Ferrets to have an inbuilt degree in hiding themselves and hiding various small objects. They even will hide the place where they poop and perhaps one day you will discover the place under your television shelf. So just, keep small things inside a shelf to keep out of reach of ferrets. They can take anything and hide according to their wish. 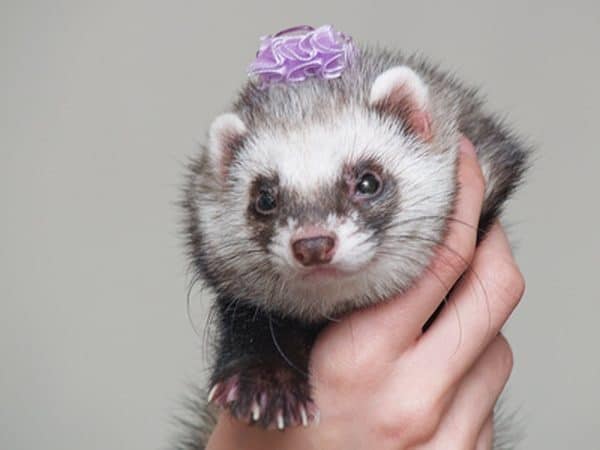 8. Ferrets love to get into mischief and that is the reason it’s much better to ferret proof your house when you are really thinking about bringing them to your home. Frankly saying, ferrets can be deadly mischievous at times and that can lead to dangerous situation. So keep in mind that ferret proofing is never over and you will have to go on doing that. If you have ferrets for over a decade in your home, you should be ready to accept an accident.

9. Sometimes when ferrets are asleep, they can give the impression of being lifeless and even you may think that they are dead. This sleep is known as ‘Ferret Dead Sleep’. So no one can wake them up from that situation. They will only wake up when they will want. 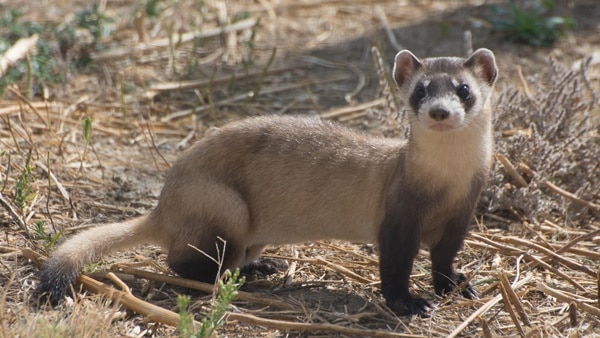 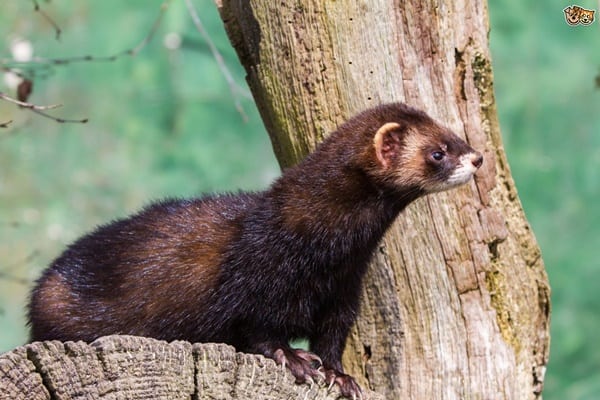 Therefore, there is something beyond interesting that you can term about ferrets. Frankly speaking, ferrets are really cute and they will provide you a real entertainment in your house. They are no way less than the cats and dogs and they can easily give you some great experiences with them.