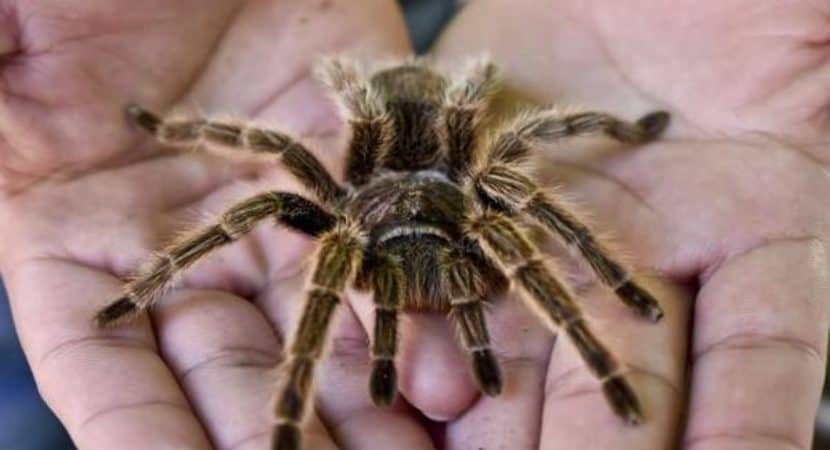 Do you really believe that poison kills poison? Yes, if you still don’t believe that, here are some facts that will make you believe from today.

We all know that animals have venoms or poisons to kill their predators, but on the other side, these venoms are really essential to save human lives in some cases. As the medical science is developing day by day, we will come to know about many such strange things around us. Here are some life-saving cures by animals.

Yes, animals save a human life with their poisons. Here are some of the most poisonous frogs in the world.

Those who are slightly aware of this matter, know that the poisons which can kill us can also kill diseases in our body. Today, the poison of scorpion is being used to treat tumors or even the lizard saliva is very helpful to keep the blood sugar level in control. There are many more amazing facts like these, you will know here. 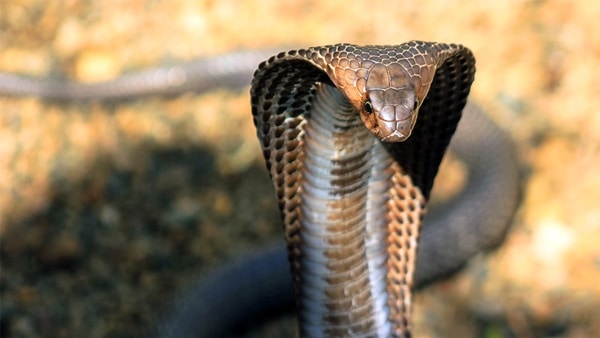 It has been discovered that the venom of the cobra is very useful in giving relief to those suffering from arthritis. The venom contains some chemicals that prevent skin proteins from wasting away. Now research is going on with other snake venoms. 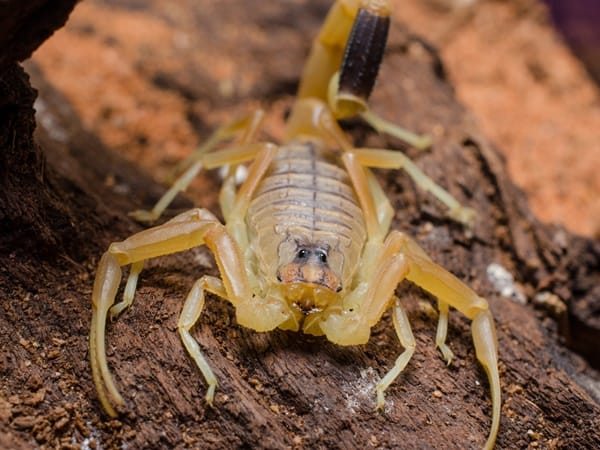 Have you heard about this creature before? It is that scorpion which you mainly spot on the deserts. They are extremely poisonous and any human can die with a single sting. But recently scientists have found that their poison carries a concentrated amount of Chlorotoxin, which is an amino acid that sticks to the protein and can prevent anything from passing its sticky gate. So in future, this may help prevent the spread of tumor cells and help fight cancers. 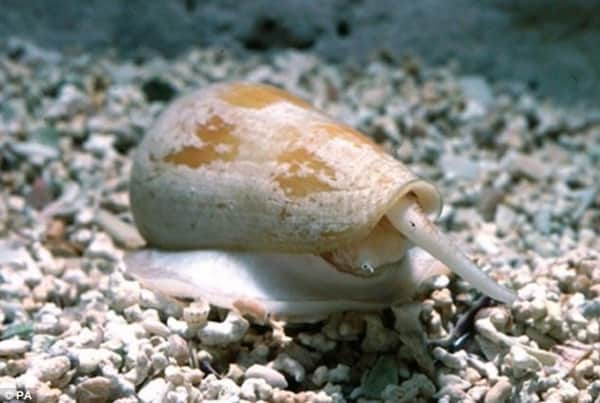 This carnivorous aquatic animal is very small, but have the potentiality to kill almost anything within a small amount of time without any treatment. Actually, it is found that the venom of cone snail mainly blocks the nerve channels. Now, this working procedure of the venom has inspired scientists to come up with a new idea to develop a super-efficient painkiller that can block the pain channel in the nervous system and reduce the pain immediately. 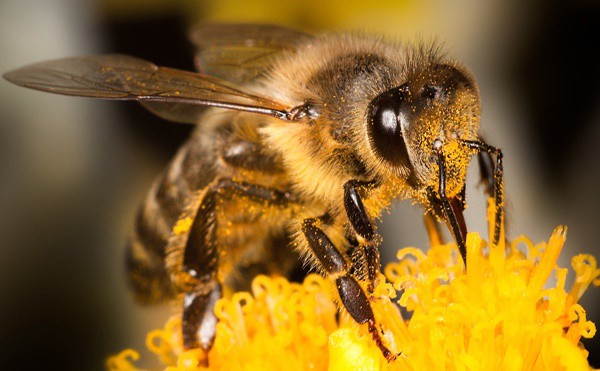 Most of the animals are serving the humans with their venoms but this time bee, a very small creature is doing it in another way. Scientists have come up with a therapy called apitherapy in which the bee sting is used directly to provide sensitivity back to the people suffering from multiple sclerosis. Now the scientists are saying that it also put an effect on the patient with arthritis and Lyme disease. 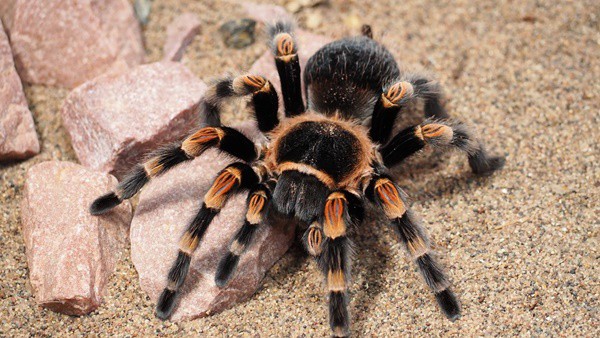 Recently in a research conducted by the scientists of the University of Buffalo in the USA, it was found that the venom of tarantula is very efficient in muscle growth. It was tested on a mice and found that it can be a cure for muscular dystrophy, a muscle wasting disorder in children. It is now thought that there are more secrets hidden in this eight-legged creature. 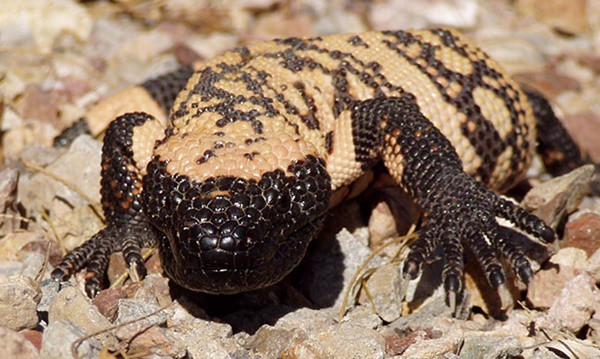 Gila monster is a poisonous lizard which is known to spit poison for their safeguard. But apart from this, the key ingredient in their spit is found to be very useful in controlling diabetes. It contains some enzymes that are very useful in controlling blood sugar by keeping the insulin level balanced and providing some relief. Know the ways to get rid of lizards from your home. 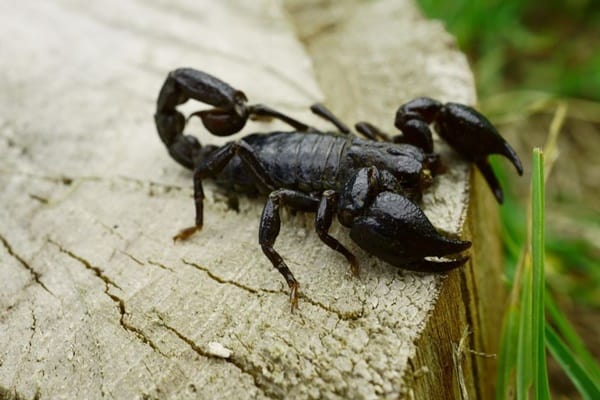 Though we have come up with a species of scorpions before in the list, now, it is a completely different thing and really it is needless to say that scorpions are proving themselves as one of the most useful animals for humans. It is found that some scorpion stings carry a chemical called Antarease, which can affect the pancreas in a negative way. But now it has been discovered that this chemical when injected directly into the pancreatic tissue can actually prevent the damage caused itself in its pure form.

Though we often say that poisonous animals are a danger for us, actually they also serve us with their venoms. We can never deny the contribution of an animal in science maybe it’s physics, chemistry or even medical sciences. Still, now new things are coming up on animals. So animals can cure our lives and here are the life-saving cures by animals which will take our civilization more upwards.