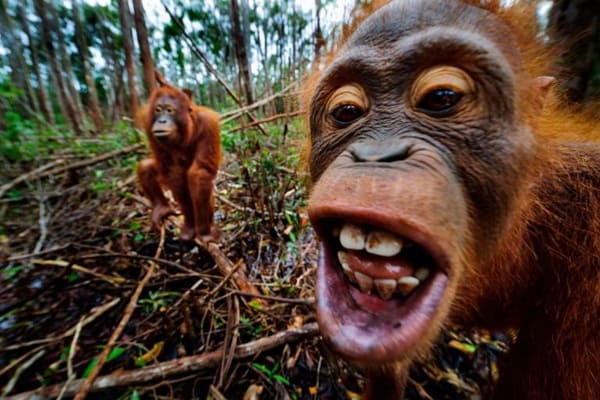 We humans are proud that we are the best mothers of this world as human babies spend most of their time with their mothers and mothers take care of them with all their abilities. Actually motherhood not only is about taking care of the babies. It also includes the lessons a baby gets from their mother. This is actually a grooming procedure of a new born baby after coming to this world. But have you ever thought of the motherhood of any animals? In case of some animals, they also prove them as the best mothers of this world. Normally we don’t study a lot on this matter and so we lack in proper knowledge about animal motherhoods but for sure there are some animals who proves them as good mothers in the world. Come let’s know about them.

1. Elephants: You all know that elephants are the world’s largest babies. But still elephant mothers are greatly efficient in controlling their big babies. After the 22 months of pregnancy, every elephant born are blind at first and they completely depends on their mother. Mothers work hard and find enough food for them so that they can feed their babies with enough milk for proper development. 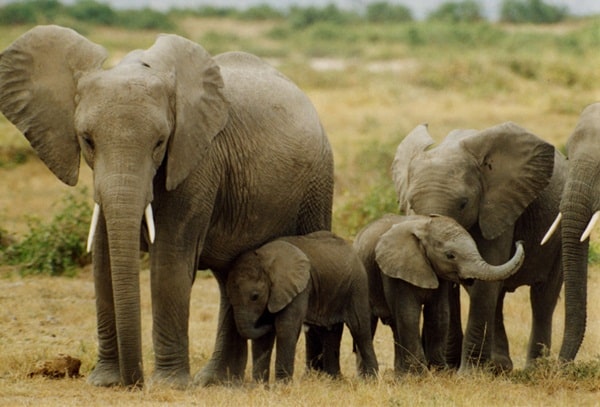 2. Orangutans: Possibly you know that orangutans have to wait for 8 long years between births and this is one of the longest inter birth time in the animal kingdom. After a newborn orangutan is born, they are completely dependent on their mothers for about two years. Even the first four months of this period a baby will never lose physical contact with their mothers. 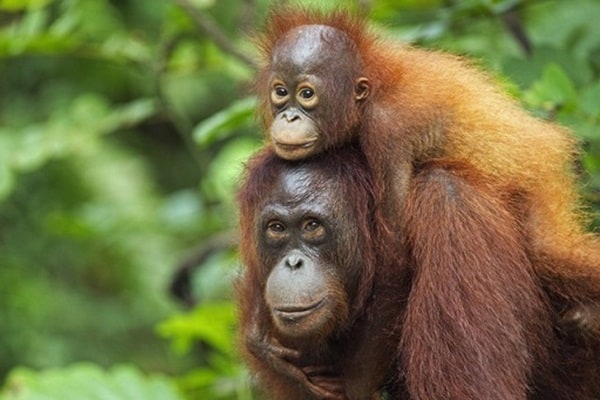 3. Great Hornbills: The cases of hornbills are a bit unique from the others. When hornbills lay eggs, they find a hollow tree and seal themselves inside with the eggs. Now the father hornbill collects food for the mother and feeds her at the end of the day. After the egg hatches, slowly the hornbill mother starts training the chicks. 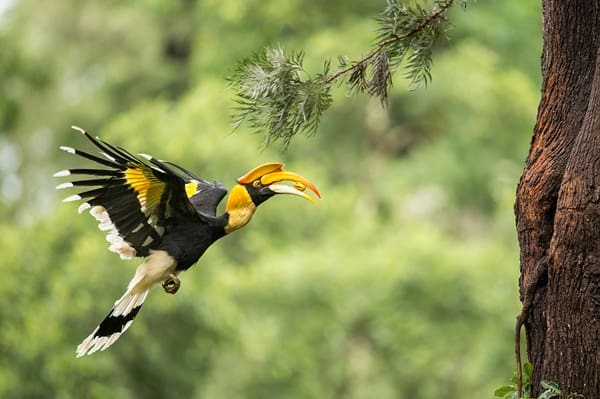 4. Polar Bears: After getting pregnant, a polar bear needs to double her weight for the nourishment of their babies. When a baby cub is born, it weighs about 2 pounds and they don’t have any vision. Till the baby develops and acquire a weight of about 30 pounds, mother will never leave them. So up to next few years, each and every polar bear mother works hard on their babies to train them and make them completely an adult. 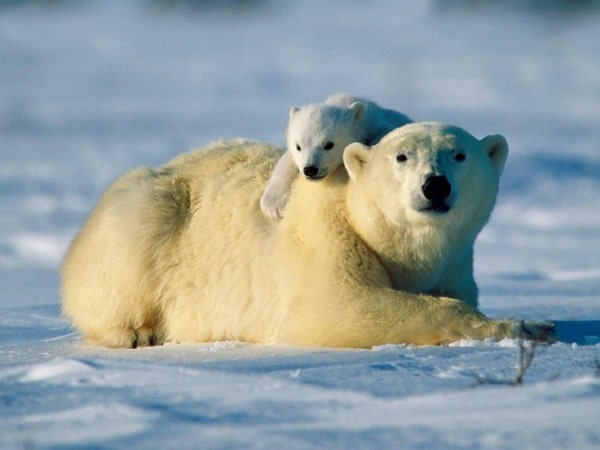 5. Emperor Penguins: After an emperor penguin lays egg, she will walk about 50 miles to the ocean to catch fish as foods for their babies. During this time, the male penguin will take care of the baby and only handover it to the mother after she returns. The chicks are actually very valuable to the penguins because they lay only one egg each year. 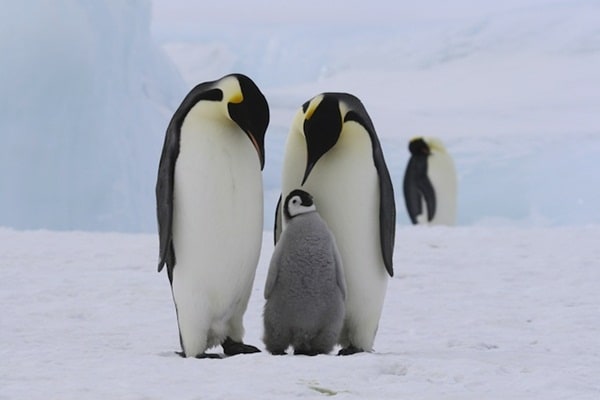 6. Koala: when a koala baby is born, they don’t have any ears, eyes and fur. But the mother koalas perform their duty and help them to grow and develop the tolerance by feeding them her own feces. They spend about 6 months inside their mothers pouch feeding on milk which helps them in forming their missing parts. 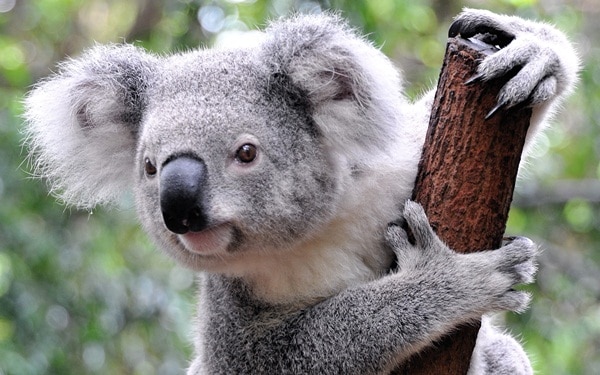 7. Alligators: Alligators are known to have the most eco friendly pregnancy. She will make a nest out of a heap of rotten vegetations that naturally produces heat that is helpful for egg hatching. Once the babies come out from the eggs, mother will carry them around in their jaws for protection. They will spend first few years eating fish, snails etc. 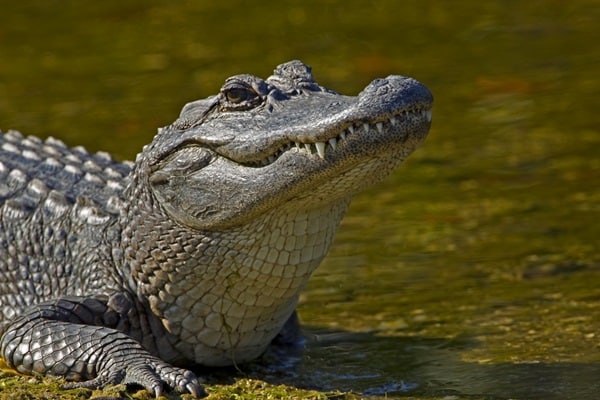 8. Cheetah: Cheetahs are regarded as very good moms because of their patience level. They only have four to six cubs to care for and you should know that these cubs are not born with survival instincts. It completely depends on the mothers how they will teach their babies to hunt and collect food for themselves. Even they need to protect themselves from the predators. Male cheetahs live in a group as siblings for lifetime but the females
leave the group after six months or later. 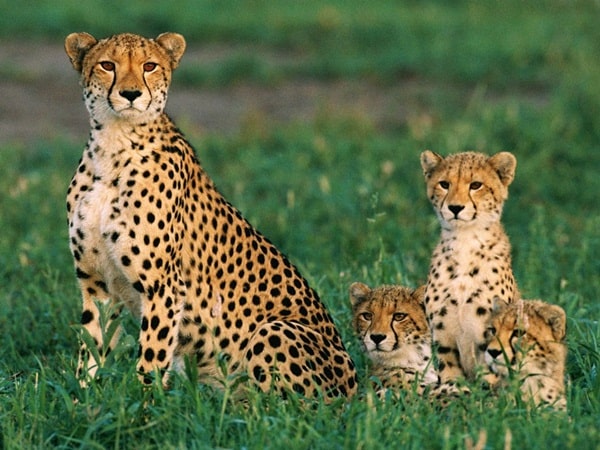 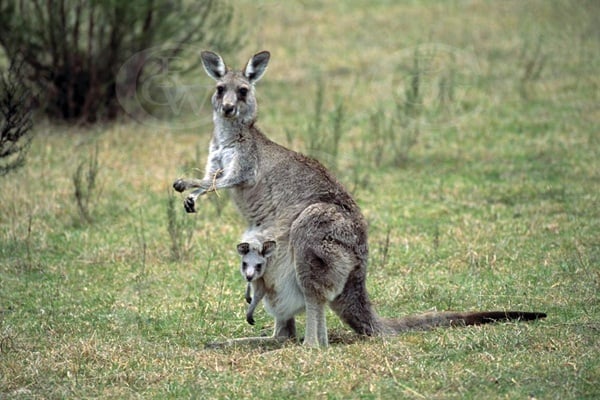 10. Orca: Normally we think that human mother’s don’t get any rest during the first month after a new baby is born, but there are other animals too those who work more hard than humans just only for their babies. Actually orca claves don’t sleep for the first month of their life and hits the water continuously running. So the mother orca also doesn’t sleep with their babies. They also continuously swim which helps them to avoid predators and build up important muscle. 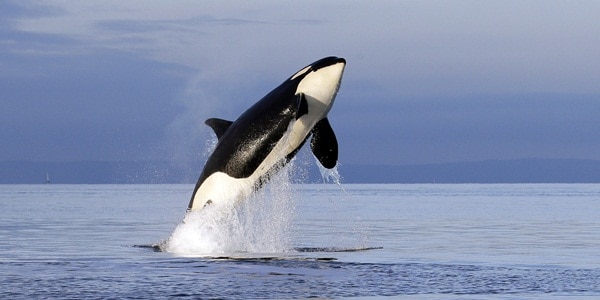 11. Frilled Shark: Though a very little is known about this shark but still scientists say that frilled shark probably have the longest gestation period of any vertebrate. They carry their babies for about 3.5 years. But the explanation for this long pregnancy is slow metabolism. The young ones develop in eggs inside the female and she gives birth to her tiny sharks once they develop completely. 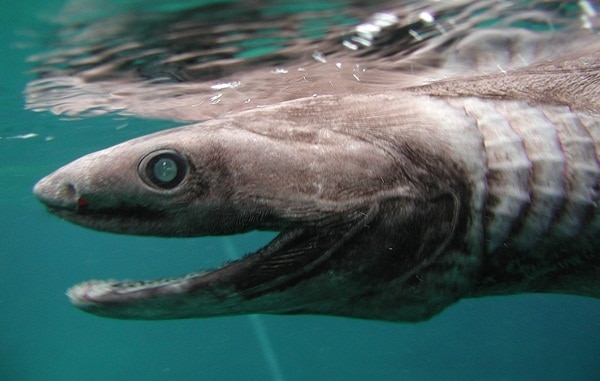 12. Wolf Spiders: We all know that most of the spiders hang their eggs from the web but the wolf spider moms strap their eggs with their body and carry it with them. Now once the egg hatches, the mother carries them on her back until they are old enough to care of themselves. 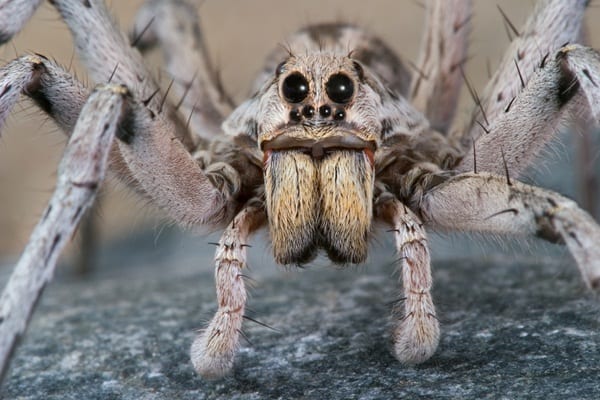 13. Alpine Salamander: They are mostly found in the Alps across the western and Eastern Europe. Most of the salamanders lay eggs and their pregnancies last for about 2 to 4 years. Yes it’s too long. 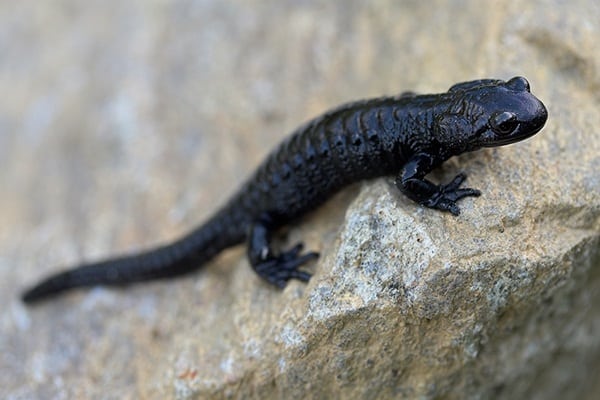 14. Giraffe: It is one of the most popular animals in the world but very few of us know about their motherhood life. Actually giraffe is an animal that can be pregnant again while they are nursing the previous ones. Mother Giraffes spend most of their life in nursing or getting pregnant again. 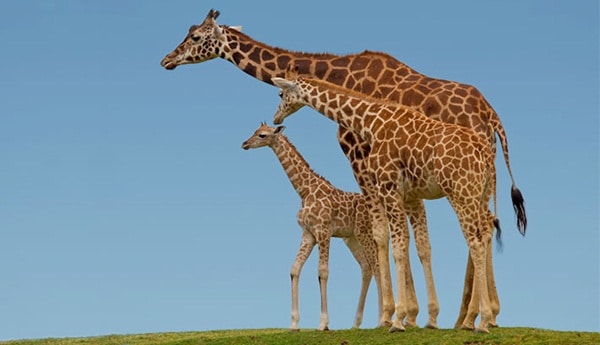 15. Killer Whale: Normally the pregnancy of a killer whale lasts for 15-18 months. After a calf is born, they stay with their mother in groups and learn about various things that they will need in future to survive. 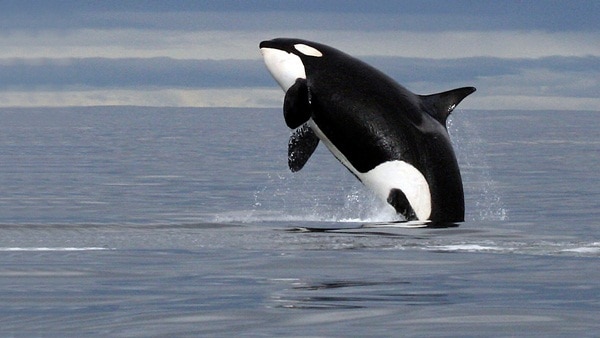 Animals are nothing less than the humans and that can be easily proved by this article. If you really read about these amazing animals and their habits, you will get to learn about a lot of things. Here the most interesting part is that, the more you will learn, the more you will fall in love with the animals.