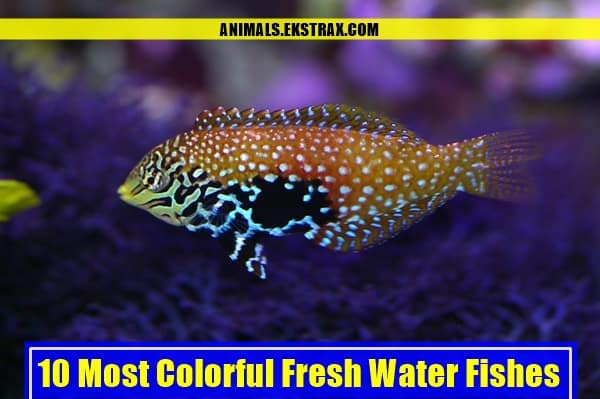 Discus: Discus is a native to Amazon River Basin. Their amazing colors and body structure makes them very popular among the aquarium lovers. Their color ranges from red, orange, brown, cream and different shades of blue. They stunning markings all over their body and now also found in single color variety. Normally there are various color patterns and also man-made cultivated pattern created artificially.

Male Betta: One of the most popular fish species also known as Siamese fighting fish comes in a large variety of fin types and colors. They are found in various vibrant colors like purple, orange, blue, black, yellow, red and blue. They are also available in monochrome colors. Their elegant flowing fins are the most attractive part although. They also have a long lifespan and easy to take care of. But never keep them in a pair as they always remain in a mood of fighting. 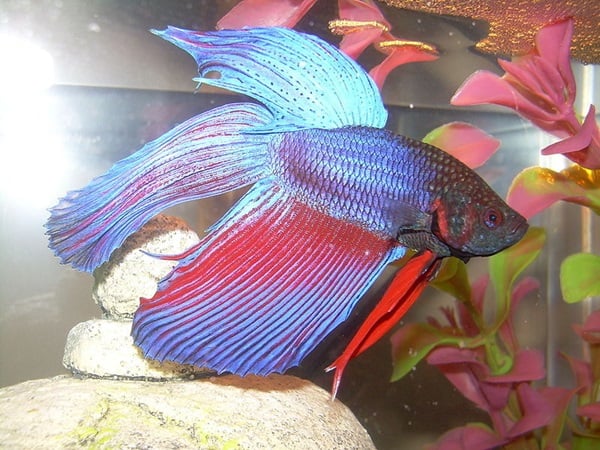 Endlers Livebearer: The endler fish is very rarely found in pet shops but can be found in some freshwater aquariums at homes. They almost look similar to the wild guppy. They offer brilliant neon and unique colorations including orange, black, yellow and blue. They are actually very small in size but due to their attractive color they can’ be missed out in the aquarium. They are really very peaceful and tolerant to aquarium changes and different conditions. They are also scientifically known as Poecilia wingei.

Gourami: Gouramis are very popular all over the world and found in various species. They are mainly native to India, Pakistan, Korea and different parts of Asia. The most colorful Gouramis are the Red Fire Dwarf Gouramis and Banded Gouramis. Some gouramis have feeler barb at the front of their pelvic fins. They also come in different color variations like neon, sunset, blue and gold. 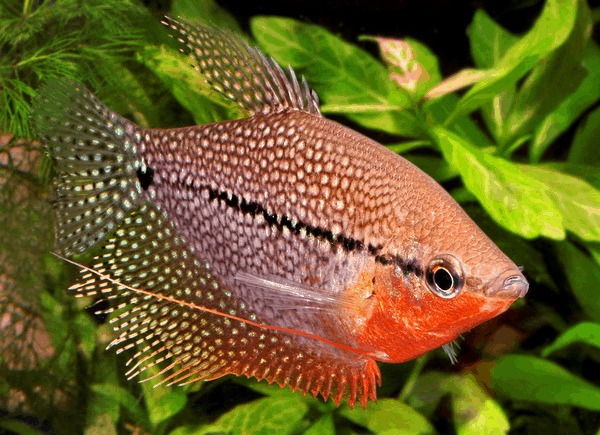 Fantail Guppy: Fantail guppies are very popular and attractive aquarium fish. They doesn’t cost you much and have all the characteristics to make your aquarium colorful. They comes with diverse colors and long tail and move around the aquarium all the time. Their graceful appearance makes them very demanding. Guppies can be found in about 20 various color combinations and beautiful spots on their long tail. 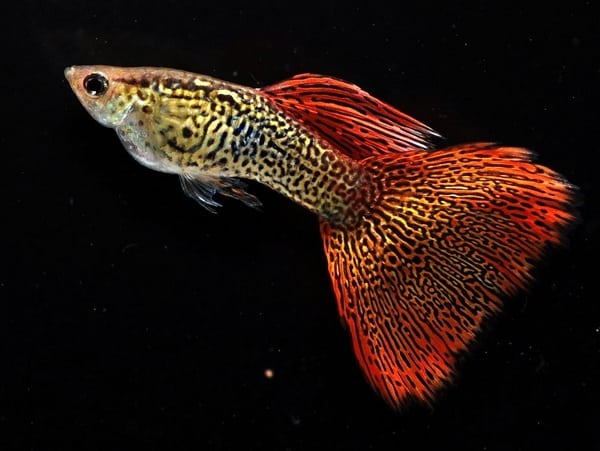