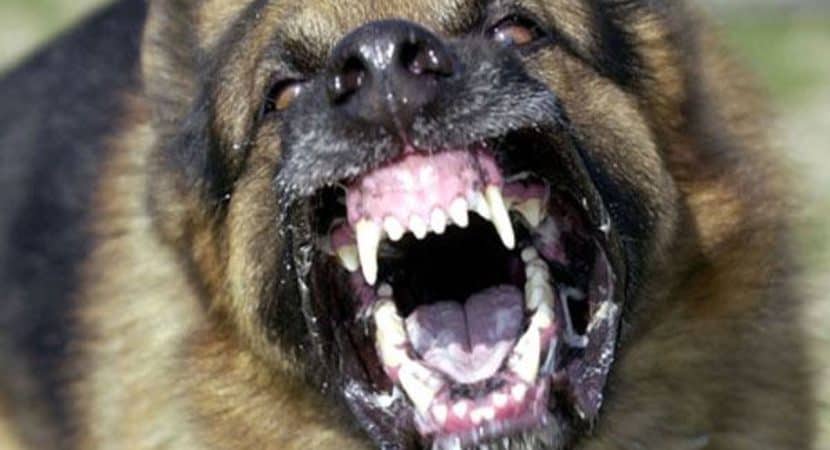 Dogs are made to serve their masters and all they want is to get pampered and be treated well by their masters but poor training and rough treatment can make them dangerous. And today’s article will take you through those most dangerous dog breeds of the world that are famously known for their damage potential. It is not exactly known that why certain breeds are so much dangerous but it is interesting to know about them as dogs are the most loved animals of mankind. 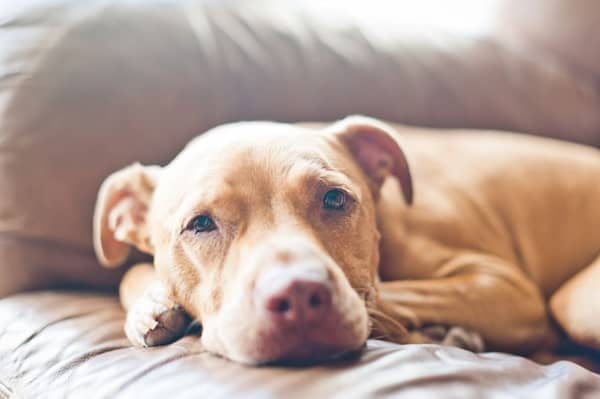 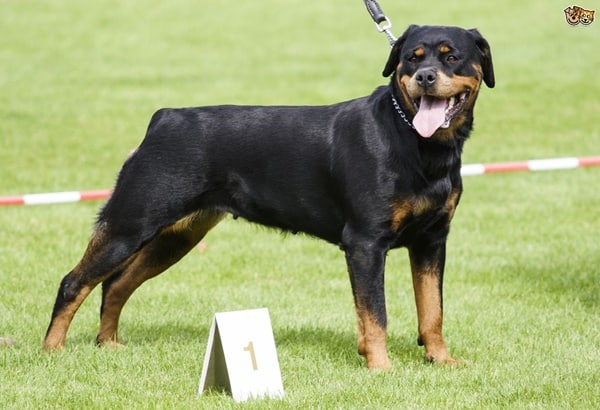 This is one of the oldest herding breeds and is mainly used to search and rescue dogs. This very strong breed can tend to get fearsome if they are not properly trained as they are more aggressive toward strangers than average. 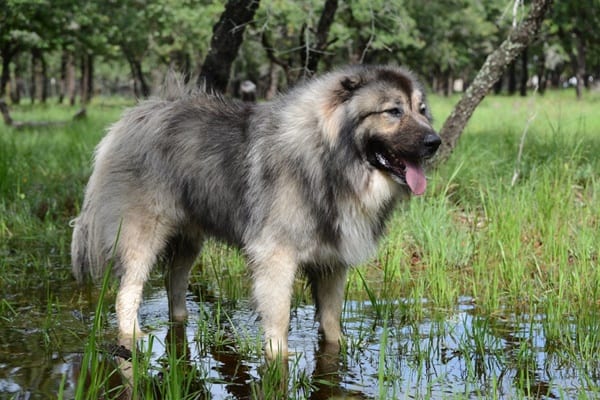 Mainly known as Russian Bear Dog or Bashan, this breed was meant to protect produce from the predators like wolves, bears, and jackals in the Caucasian mountain ranges. But if not in an experienced hand, this large, robust dog can end up being fearsome and aggressive. 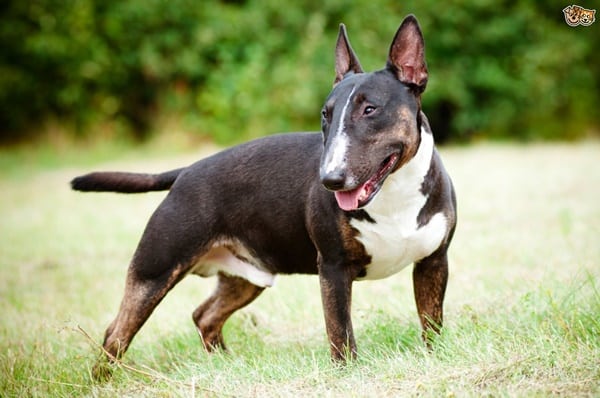 Being a member of the terrier family this dog is not suitable for an inexperienced dog owner as it is independent and stubborn. They are not actually that aggressive but due to their high prey drive; they are some problem for the smaller dog breeds. 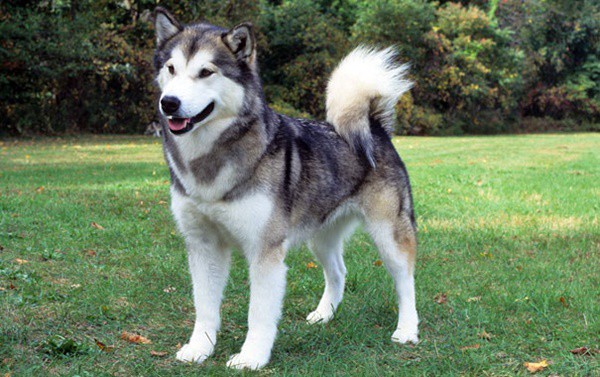 Their ancestral history says that they lived with Mahlemuits Indian tribe in Alaska long back. They used to do heavy tasks like pulling sleds. The breed must be given proper attention, care, and a lot of exercises otherwise; they can develop bad behavioral issues. 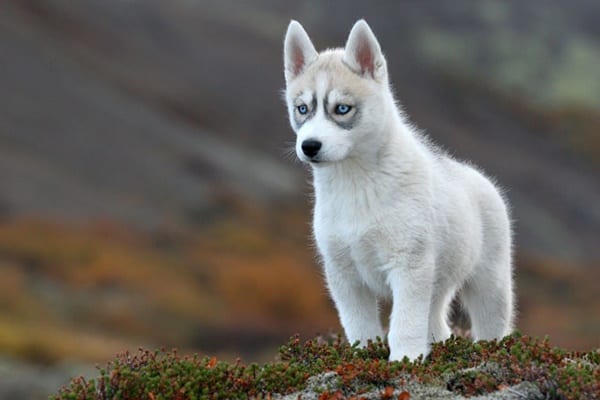 This very old breed is distantly related to Alaskan Malamutes. They have a strong predator instinct. That is why, if not handled well, they can tend to get aggressive, fearsome and dangerous toward the smaller animals. They need a lot of socializing, love and attention. 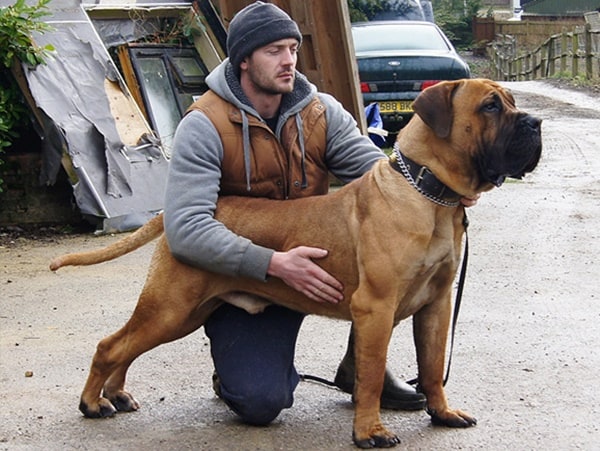 Being a native to South Africa, this large dog breed is bred to guard the homestead. This is one of the most powerful dog breeds and intelligent and energetic too. It needs firm training and handling otherwise, it may end up being aggressive and dangerous toward other animals and strangers. 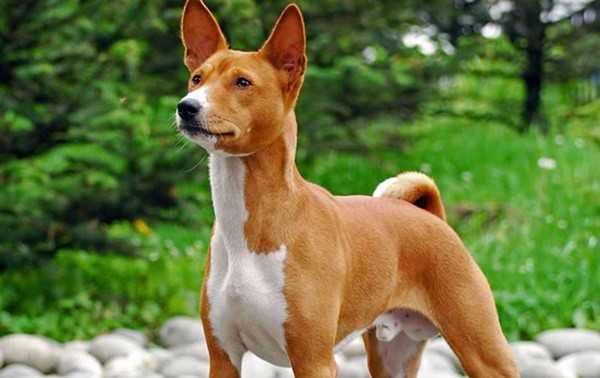 Now, this dog breed is hard to train and thus it has some big discipline problems. It has a strong prey drive and is listed as the second least trainable dogs in the book ‘The intelligence of Dogs’. 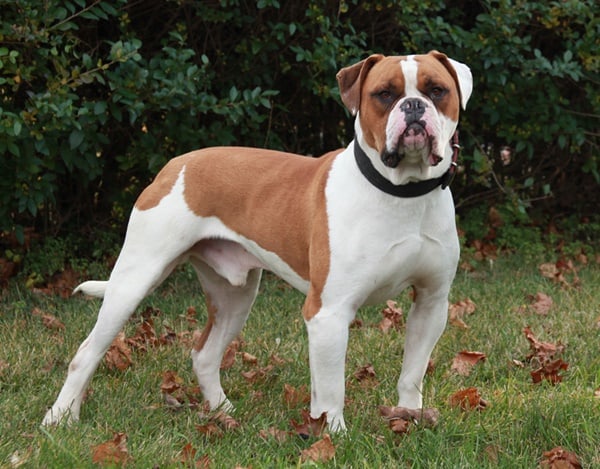 They are confident, social and active dogs. They must be given proper training and attention at their early ages otherwise, they can be a mess as a family dog. 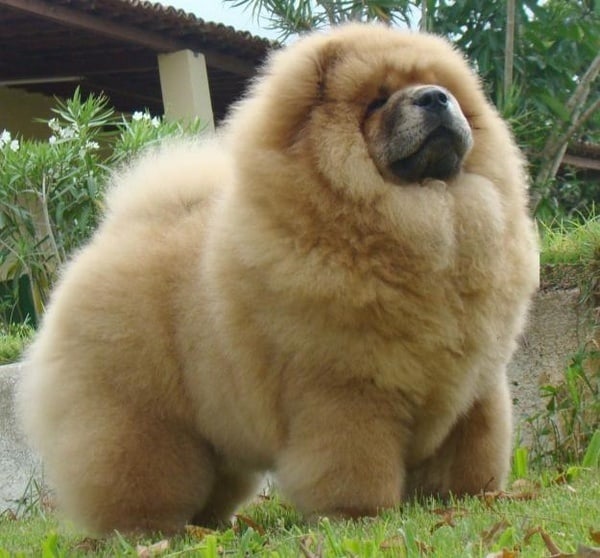 They are proud, independent and spirited. They are not at all a cuddle pup and can be called a
fiercely faithful companion. They are not good for the novice owners. 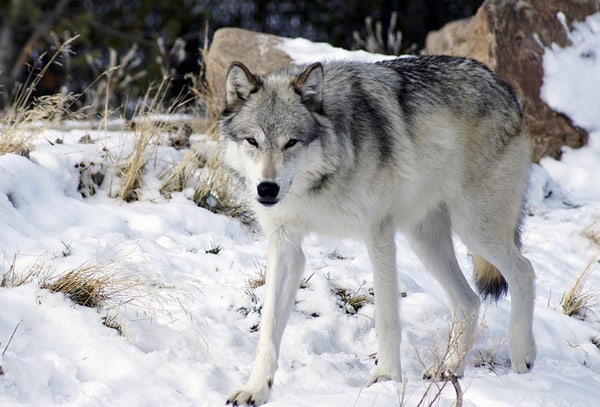 This breed is a cross between Wolf and dog. So it inherits the wild characteristics of a wolf and thus it is dangerous and unpredictable in its behavior. 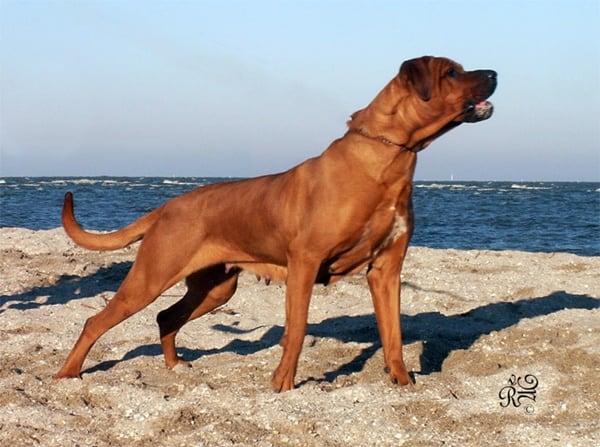 Originally bred for fighting this dog is massive and hard to handle. Even it is legally restricted in some areas of the world to be kept as a pet. 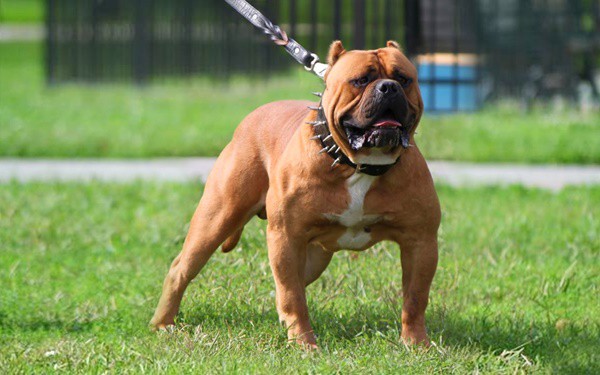 If not kept under control this cross breed between American Pit Bull Terrier and Neapolitan Mastiff can prove to be a risky one due to its massive size and strong muscle mass. 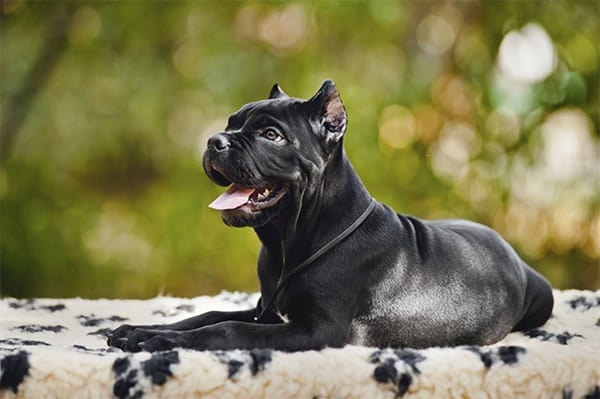 They descended from a breed that was used during battles by the Romans. They are heavy, fearsome and very strong. 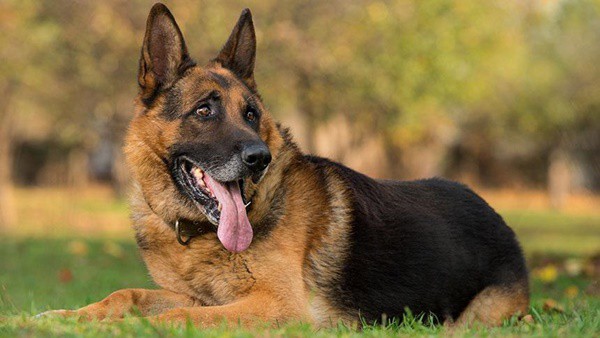 They are loyal and obedient. But this high energy dog should be trained properly from a very early age otherwise, can develop bad behaviors. 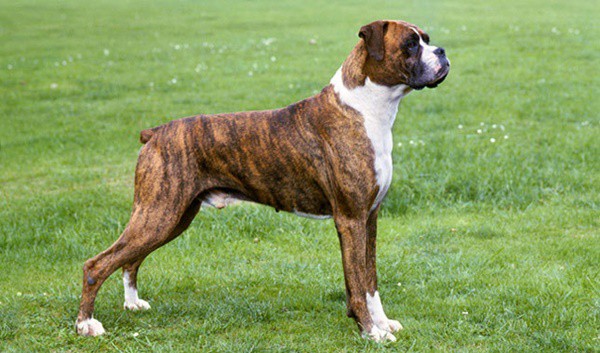 This is playful and fun to have as a companion. But if not kept properly in check can become over boastful which is dangerous for strangers and other small dogs. 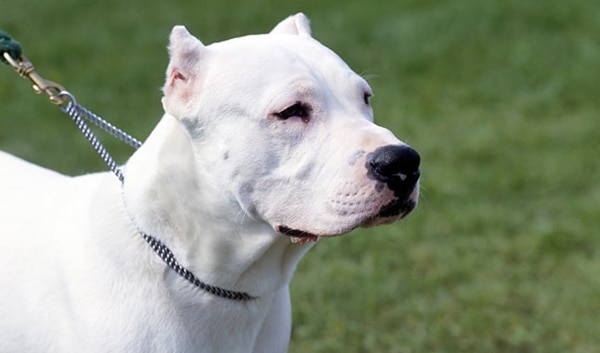 They have powerful jaws and muscular structures. Though they are not naturally aggressive toward men but if not treated properly can end up showing aggression. 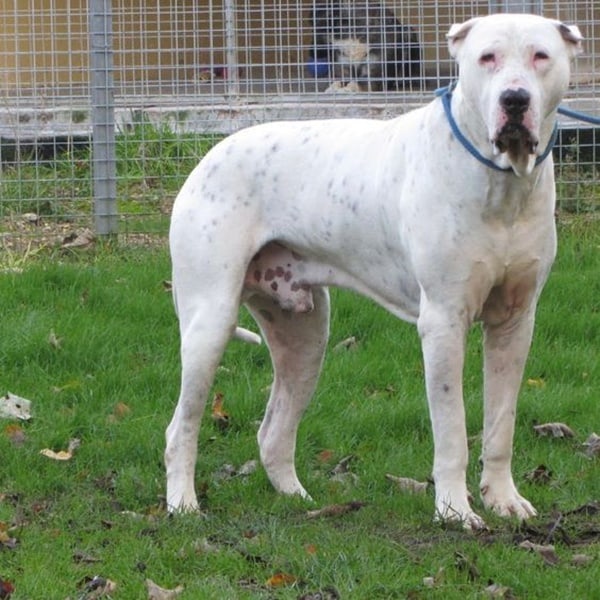 They are notoriously known for their aggressive nature. Initially bred to be a fighting dog, they are hard to train and thus fit properly on our list. 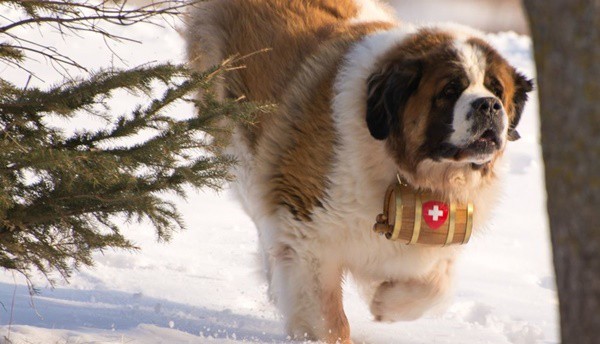 Their size is the main reason for concern. Originally this Alpine mountain dog was bred to rescue lost people in mountains. But they are not easily trainable and thus they are dangerous. 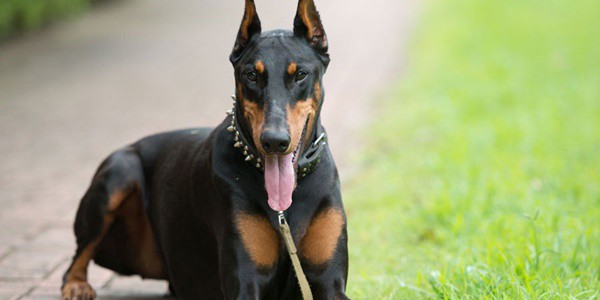 They are perfect as guard dogs. But their size and strength can prove to be fatal at times if they attack somebody. Dangerous indeed. 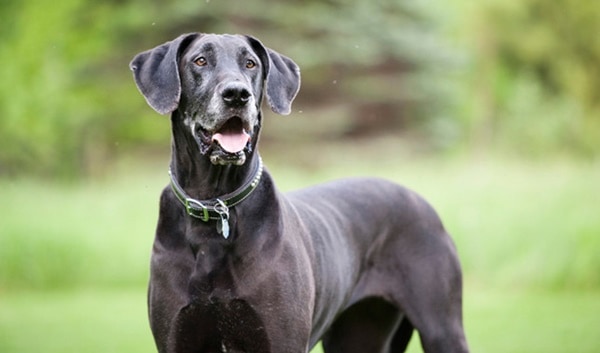 They are so huge that if improperly cared for, they can become the notorious giants. This dog breed has always been in news for its fatality factor toward strangers. 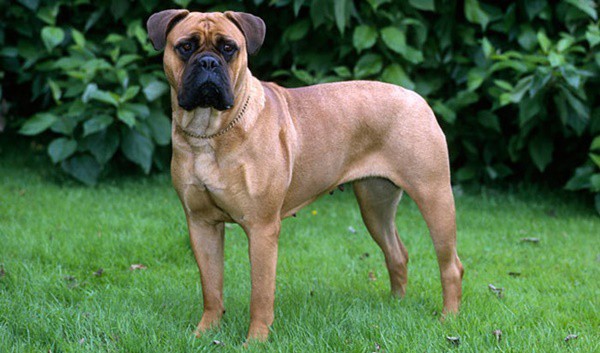 This large dog is an imposing animal and needs proper training to be under control. 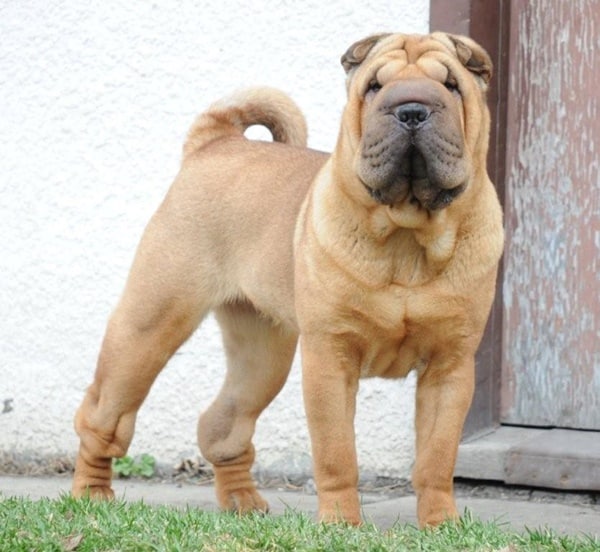 They are courageous and loyal but low-maintenance can make them restless and hence dangerous. 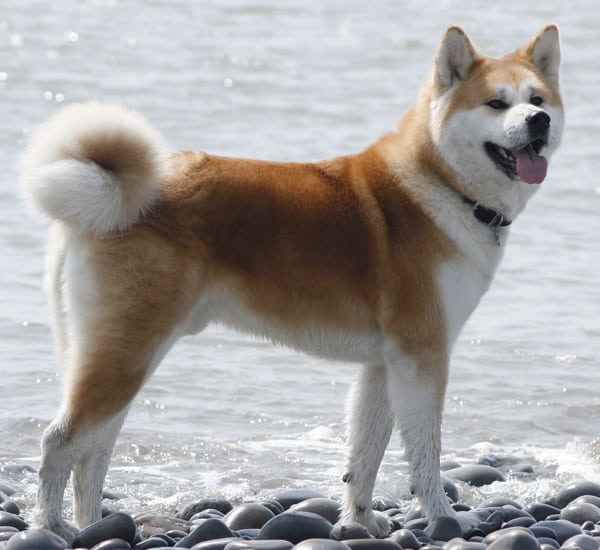 This Japanese mountain dog can prove to be aggressive toward strangers if not properly trained. 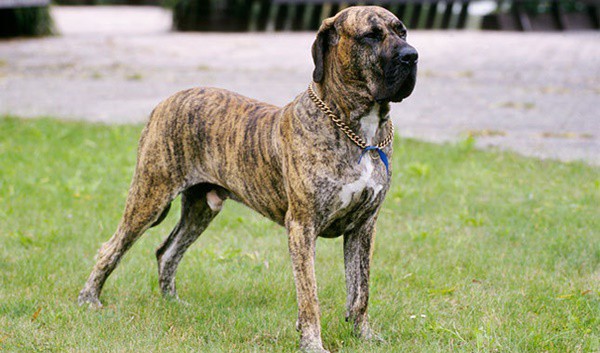 Temperament is unpredictable and their size and strength make them dangerous. They are banned in many countries as well.

About 4.7 million people are bitten by dogs every year in the United States. And dog bite is bad enough to send a victim in search of proper medication. The above-listed dogs are the most dangerous dog breeds if not properly trained. Though Pitt Bull tops the list yet, any dog can prove to be dangerous under varied circumstances.