We humans tend to stick out our tongues for a display of childish pique but with animals it can be an entirely different story. With dogs, one of the reasons that show their tongues it is as a means of cooling down and sometimes the way they look also states that they are looking at you with amusement. But do not for one minute assume that when you come across an animal showing its tongue, that it is amused with you. Though the sight of an animal with its tongue out can be really cute to see, you have to know that it is not just out for your amusement.

Like with female llamas, the tongue hanging out could be a sign that they are upset and that you can expect a trajectory of spit coming your way. Or if the llama is really mad then it can even regurgitate some undigested food your way and you will need to be really careful as the llama can throw this as far as 15 feet away. With primates a tongue out could mean a sign of aggression. When it comes to reptiles, the tongue comes out in order to sniff things out. 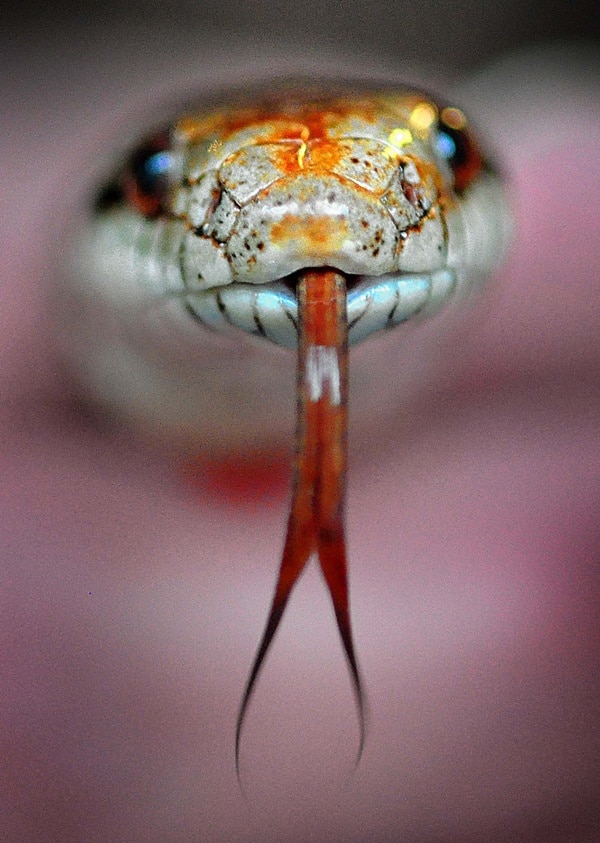 So again you need to be aware of what it could mean when an animal has the tongue out it could mean many things besides just amusement for you. But aside from all these interesting facts, the thing about looking at pictures of animals showing their tongues is that it can really be a source of amusement. The sight is really funny as the animal in question really looks as if it is mocking you or joining you in teasing others. In some cases the animal seems to be stifling a nice grin with the tongue out. 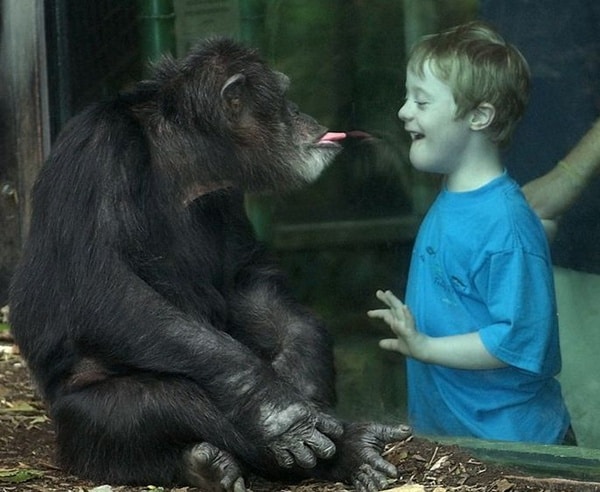 All sorts of animals can be seen showing their tongues including farm animals like the cow, the donkey and even the cats. Even our piggy friends have been spotted with their tongues out much to the amusement of those who see the pictures. Bears also look really cute when they show their tongues. Even creatures like sloths, possums, polar bears etc can be cheeky enough to show you their tongues. 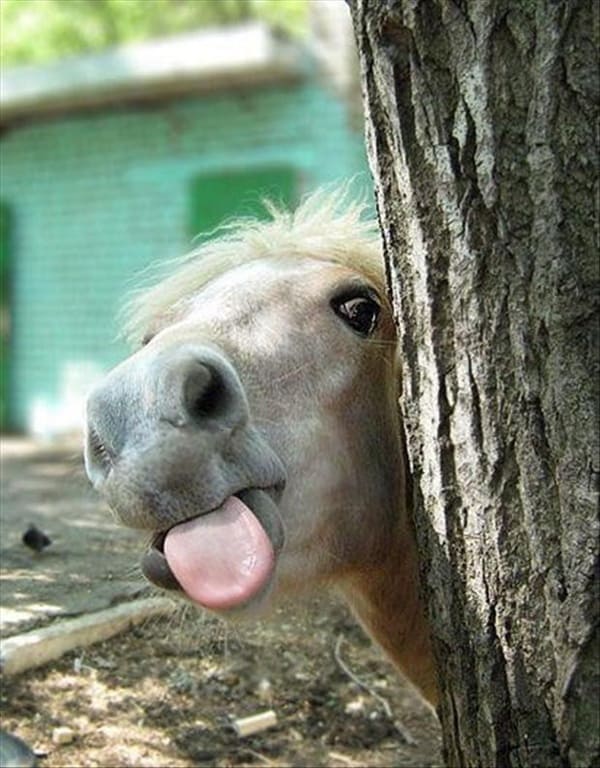 Not only will you see your run of the mill animals showing off some tongue, but you will see some of the so called dignified ones or even the magnificent ones like Arabian horses can deign to show some tongue once in a while.

Pictures of Animals Showing Their Tongue 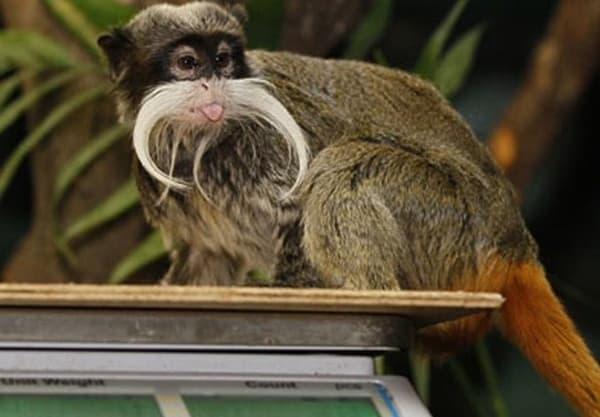 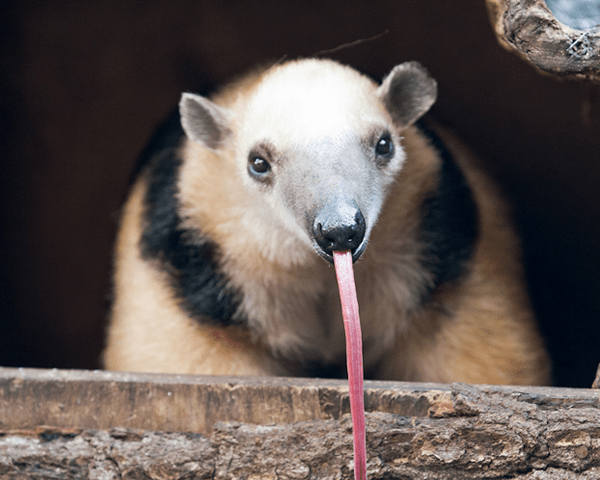 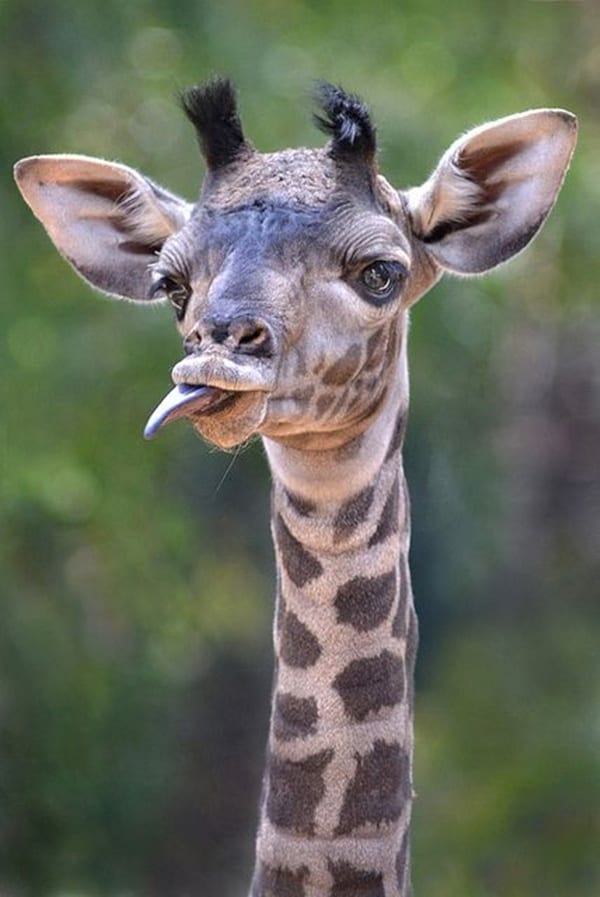 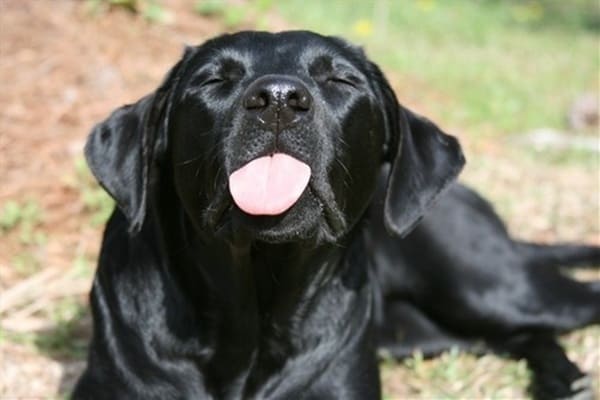 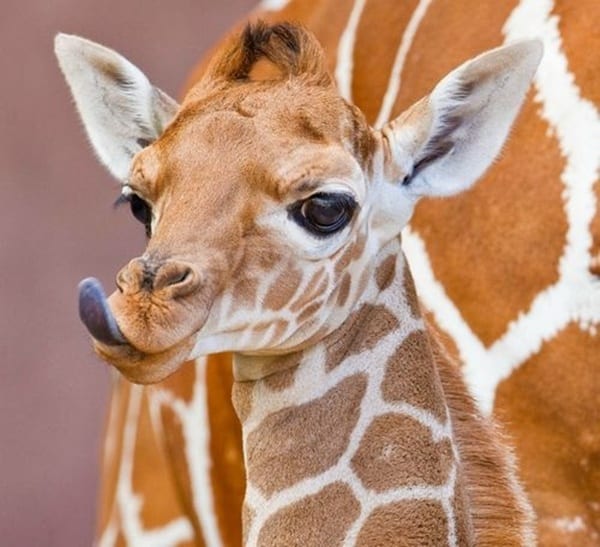 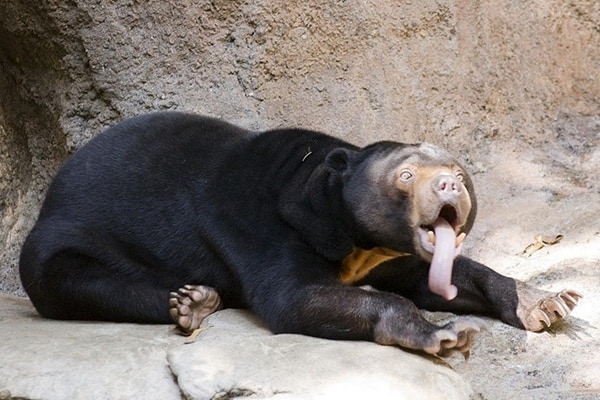 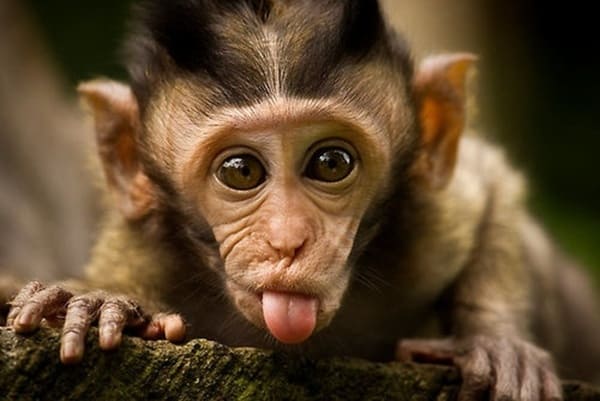 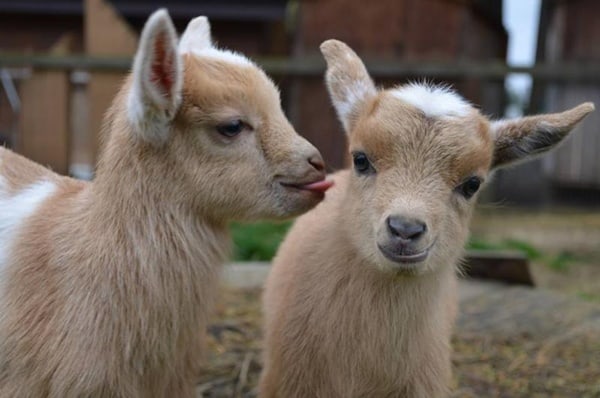 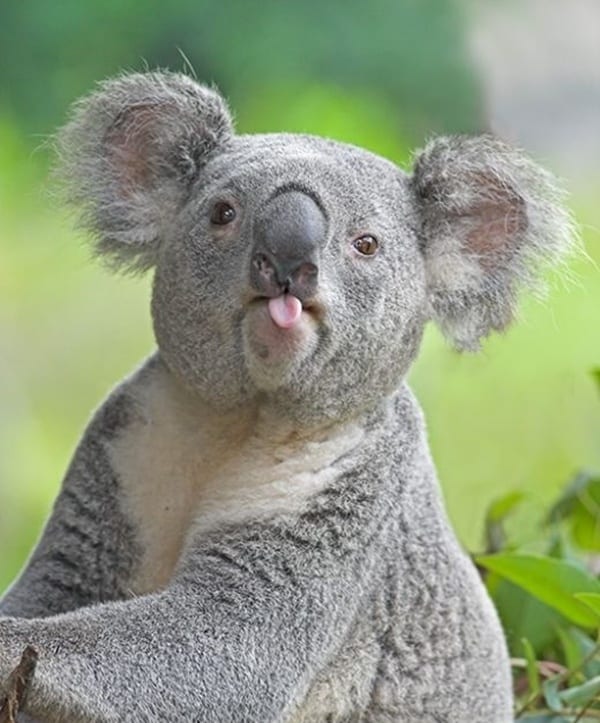 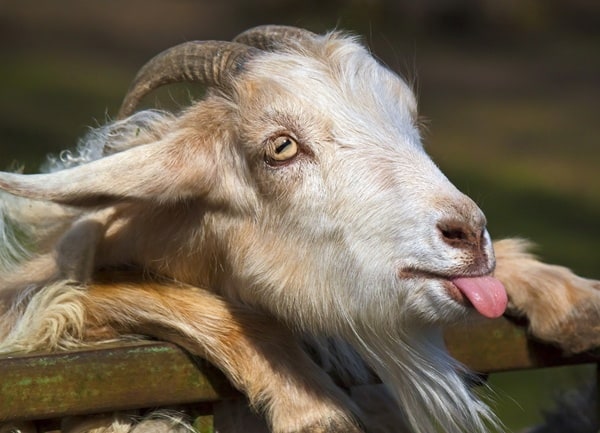 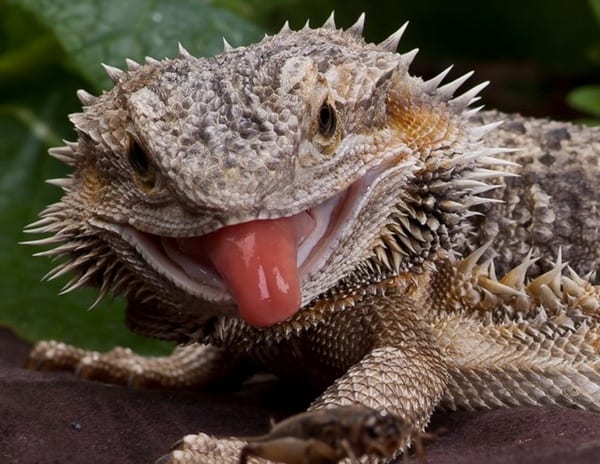 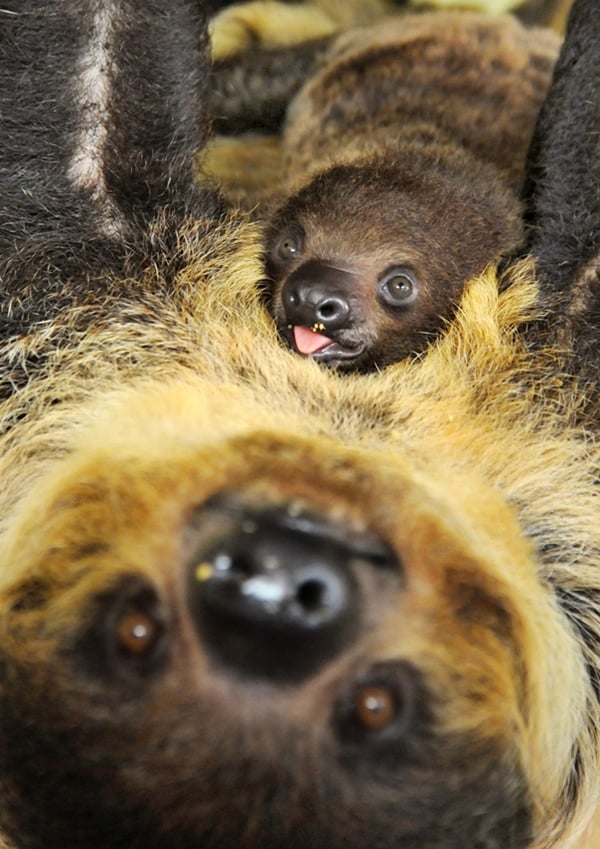 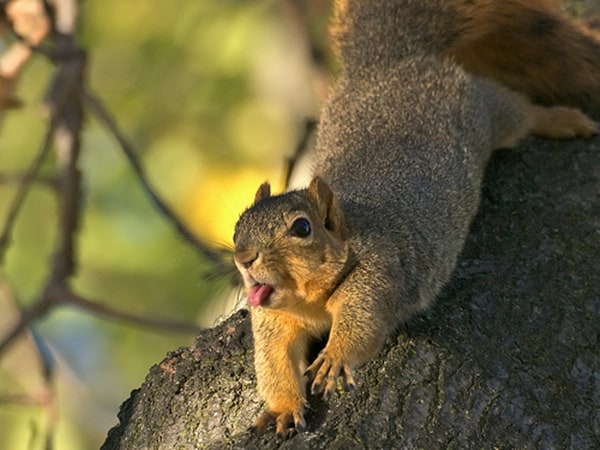 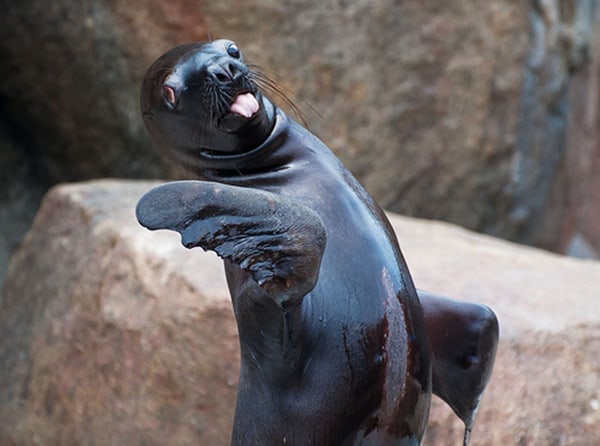 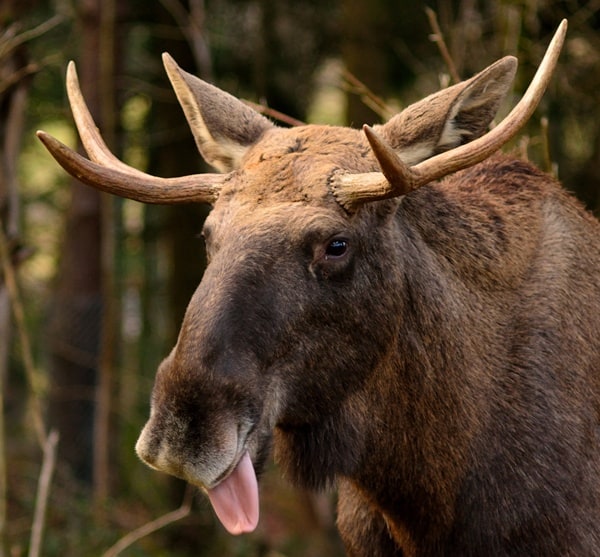