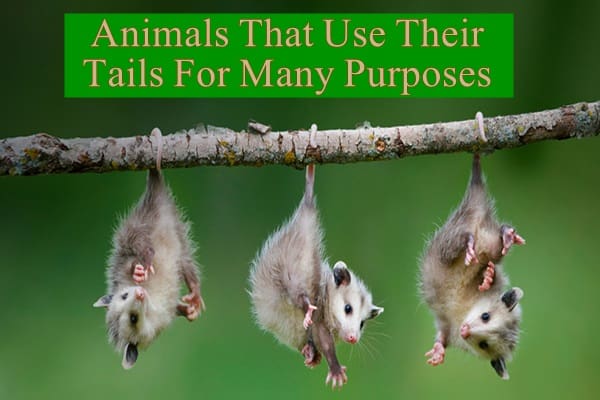 We are sure that you have come across animals that have really long tails and wondered why animals have tails in the first place. It is a mystery that many people have wondered about too. You may have seen animals that are around you using their tails in many different ways.

Sometimes the tail seems to be very useful to them as they go about doing their work and in some cases it seems more of an appendage that makes them look better by adding to their aesthetics.
Given here are some of the uses that animals put their tails to:

Different animals and birds have tails for different kinds of reasons. You may have seen that tails of dogs are used to express their affection for you. What is more the long tails that dogs of certain breeds also lets them swish their tails to keep bugs and tails away? The same thing is applicable to other animals like cows, horses and elephants. They too use their pretty long tails to swish about and keep flies away from their rear ends. 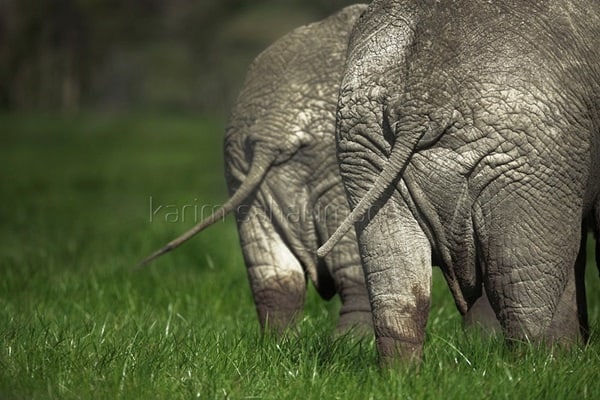 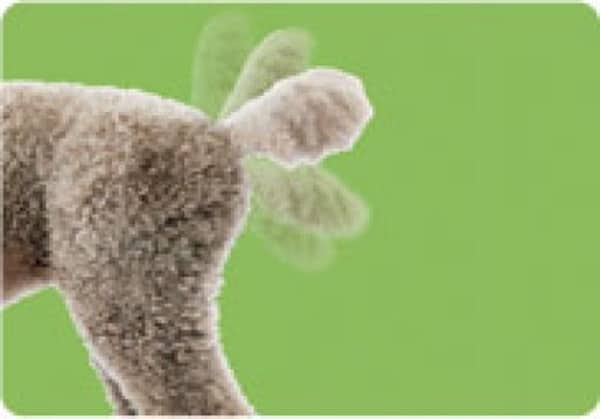 In the case of felines, the tail also expresses their feelings but in their case, it is not a positive emotion that they are trying to express but their ire. They tend to swish their tails straight up to show their displeasure usually at the humans around them. What is more when a cat rubs itself against the body of a human, it also memorizes your scent in the glands of his face and also the base of the tail. You may see it as an affectionate gesture from your cat but for the cat it is more than that. 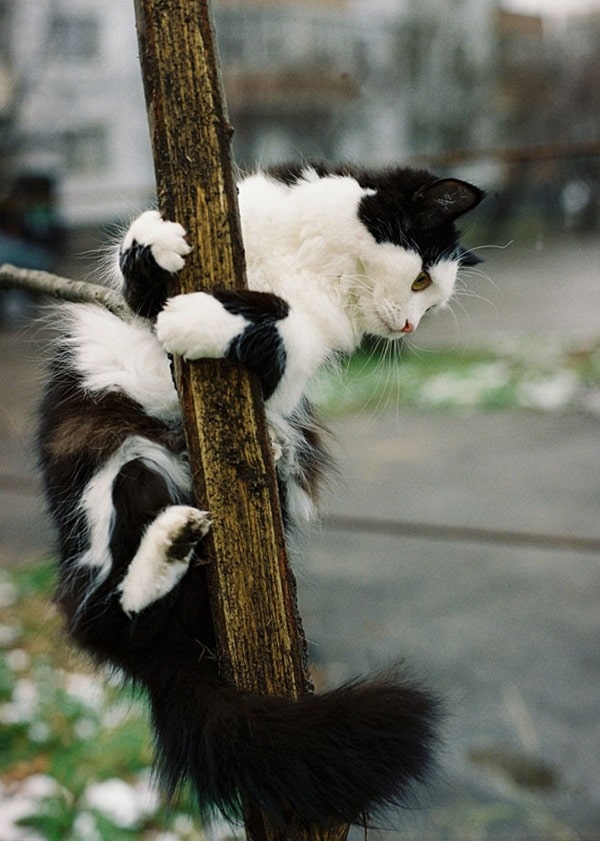 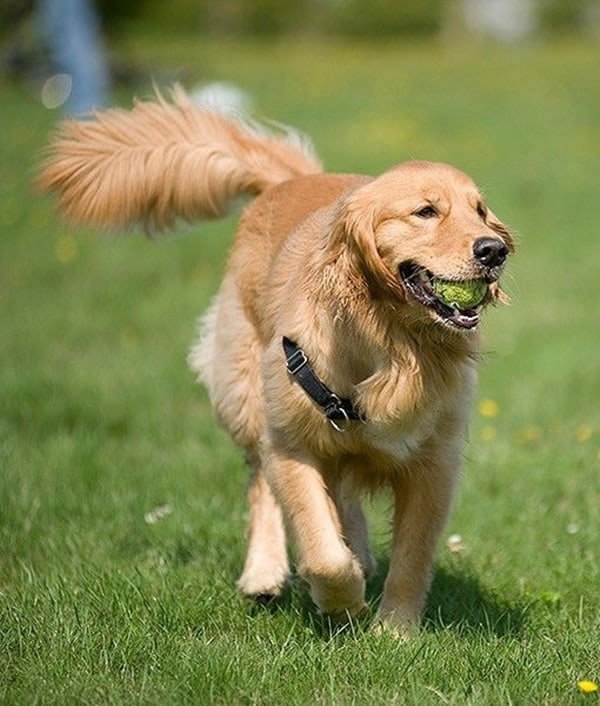 When it comes to monkeys and other primates their tails are used to help them balance when they swing, climb and jump around in the jungle. In many animals that have long tails, the tail is almost like an extra arm. You would see some animals that use their tails to hold on to a tree branch and hanging from there. 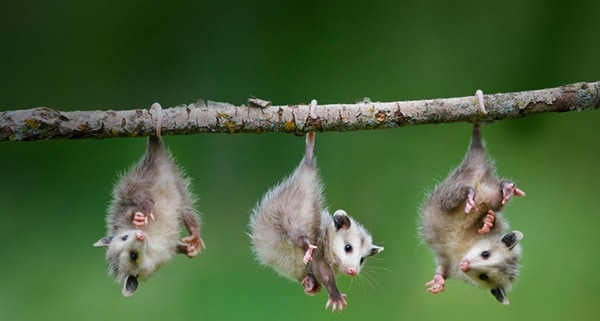 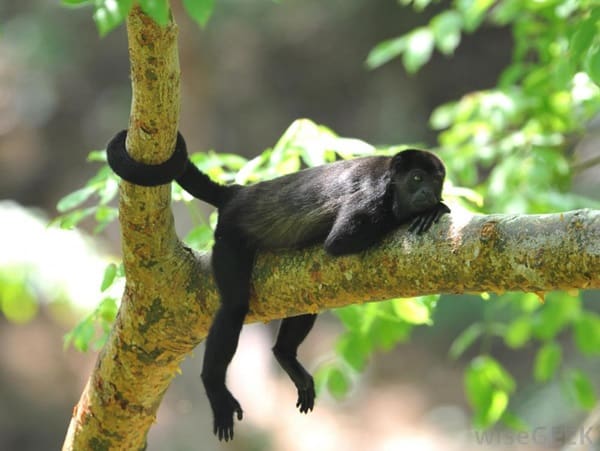 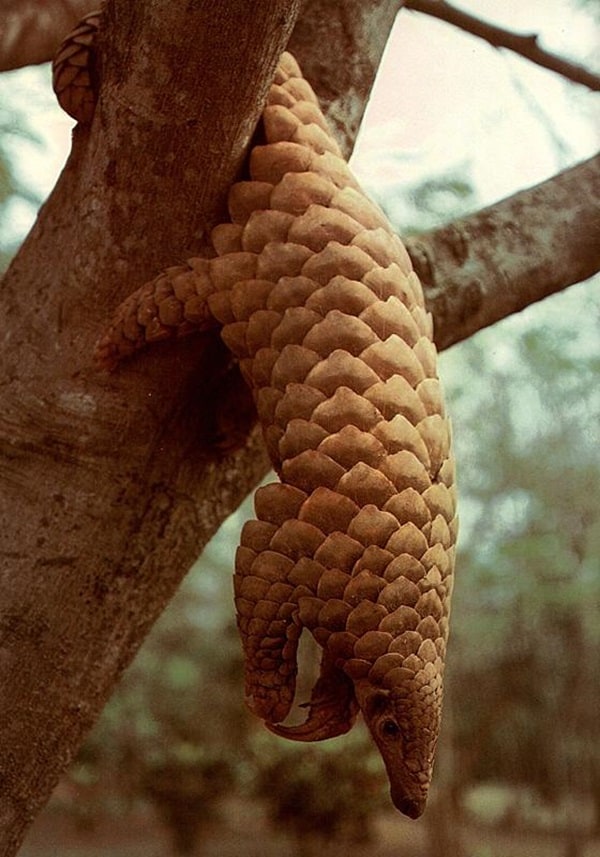 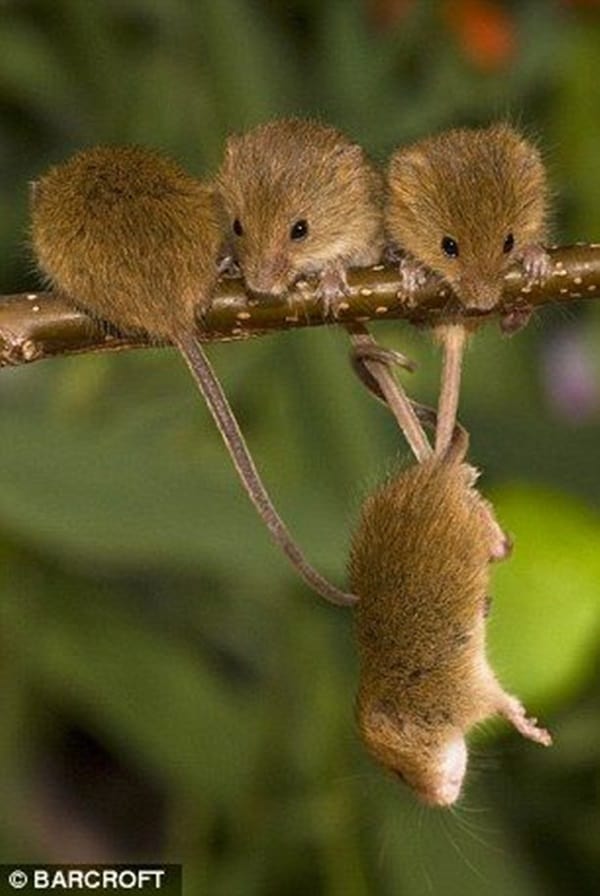 Some animals that are not primates also use their tails in interesting ways. When you animals like lizards, opossums etc. you realize that they use their tails to climb up trees and use them for balance and also for holding on to surfaces as they climb up great heights. In lizards the tail is something that they leave behind when they are caught in the hold of their enemies as they have the ability to grow it back. 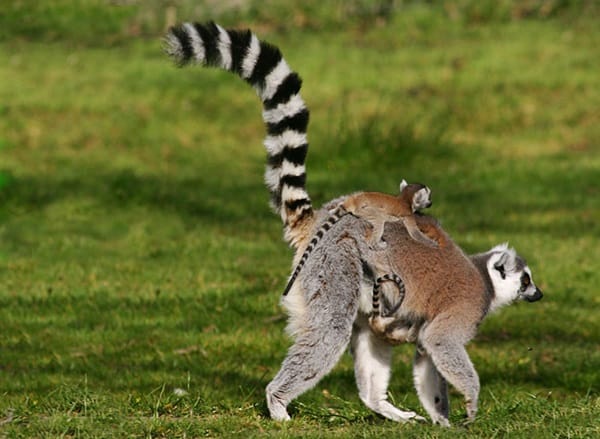 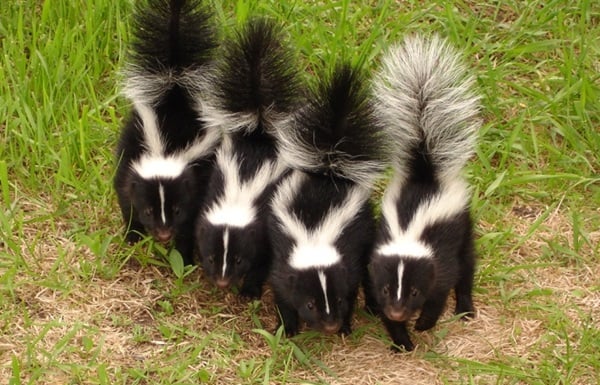 In animals like kangaroos which are marsupials, which are essentially animals that carry their young in a body pouch and have very small front feet, need their tail to maintain their balance. The tail in this case is like an additional limb that allows the animal to move around without losing their balance. In birds the tail feathers come in handy to move about and steer them in the right direction. Birds also tend to use their tail feathers and fluff them to warn enemies off.

In reptiles like rattlesnakes the tail is a way of keeping intruders away as the rattle sounds off when they are on the move. The rattle like thing in the tail is made up of keratin that is the same substance that is found in nails and hair. In grazing animals that spend a lot of time in the grass, the tail is usually long and has a tuft of hair at the end. This is essentially a great way to keep the flies and other bugs away when they are busy eating their food.

In reptiles like alligators and crocodiles, not only does the tail serve as a means for keeping balance when they move but it also serves as another weapon to swat enemies away. You can often see crocodiles and alligators do this to those who attack them and also each other. 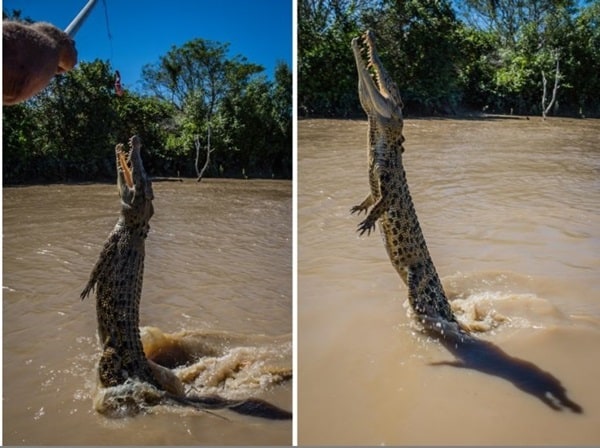 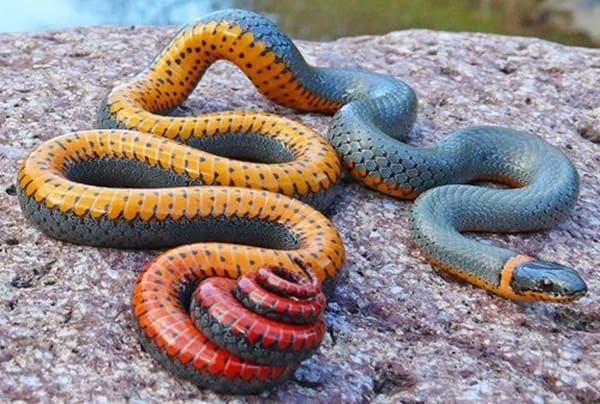 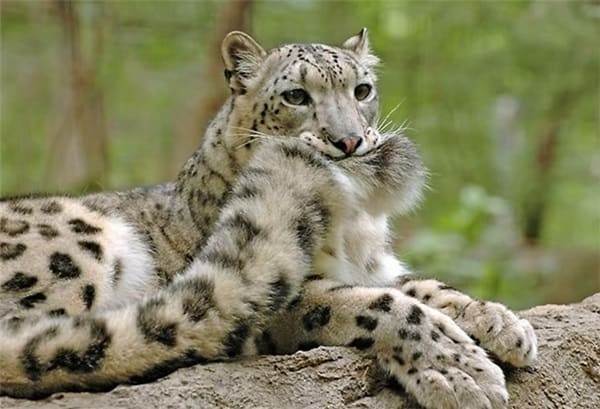 Have you ever wonder why the most evolved of animals, the human does not have a tail. It is a fact that we do not have tails but there is the remnant of the tails that we use to have. This is in the form of a small bone that can be found at the bottom of the spine that is called the coccyx. This bone will provide support to us when we sit down and is commonly referred to as the tailbone.

Pictures of Animals That Use Their Tails For Many Purposes 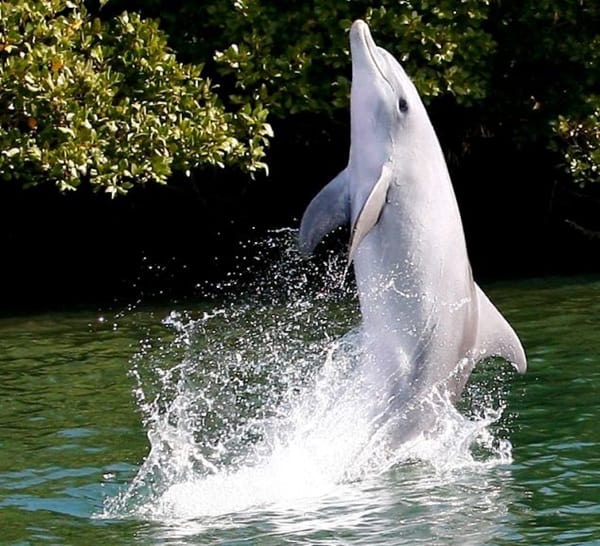 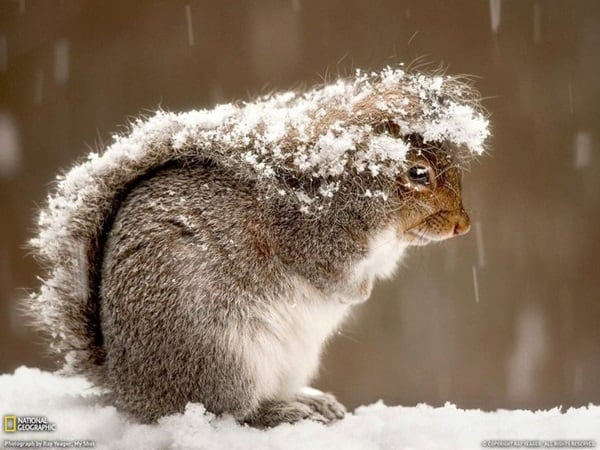 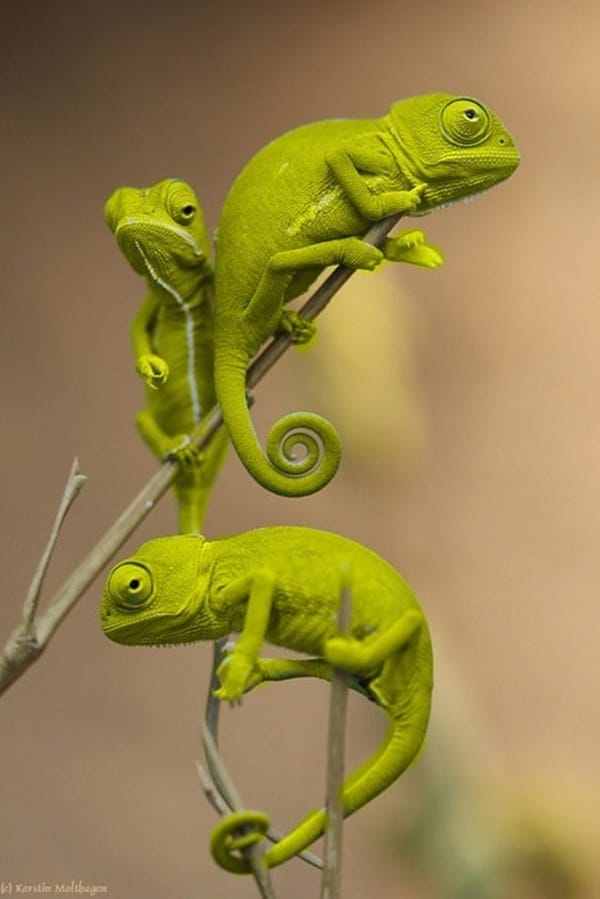 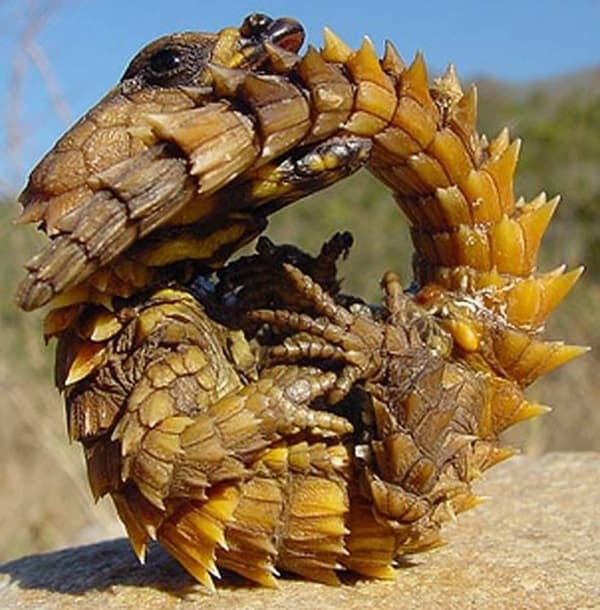 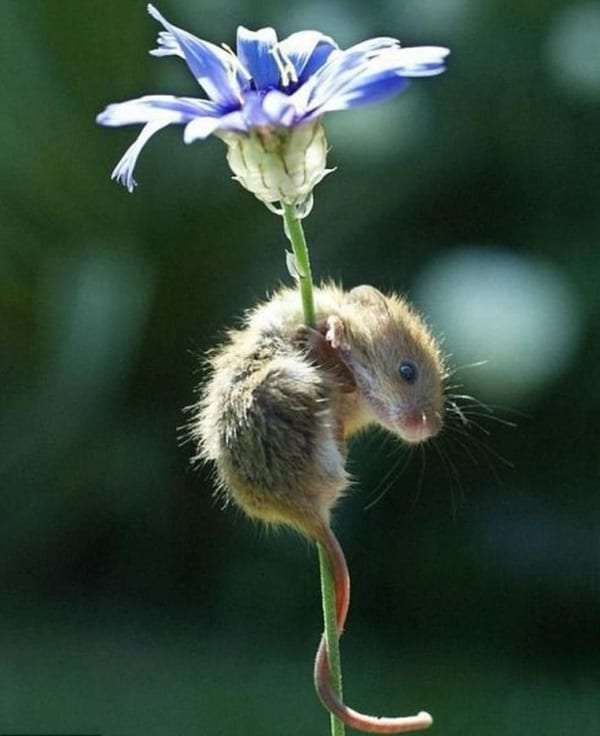