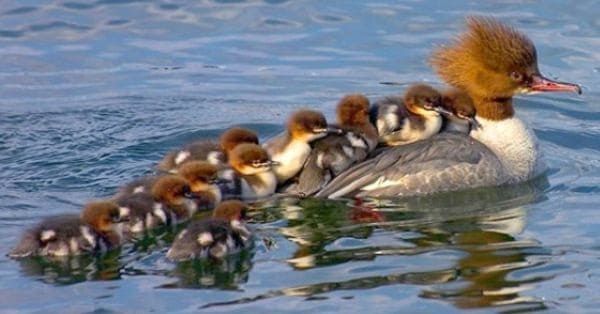 When it comes to love, caring, gentleness and affection, there is no one else in the world like the mother. While this statement is true but not expansive enough to describe all that a mother (of any species) is to a child, it is also true that there is no one fiercer than a mother is. It may seem contradictory but it is also the absolute truth; all the love and protectiveness that a mother has, transforms itself into ferocious anger and courage when faced with dangers to her offspring.

While some may claim that the noble qualities that we attribute to motherhood is more pronounced in human beings, it is not completely true. In fact, this motherly protectiveness is a part of a mother’s makeup and this extends to most species. A mother will go to unbelievable levels and show immense strength when it comes to the protection of her young one. In some cases, the power she exudes in the protection of her offspring is absolutely beyond her very nature and capabilities. This is what makes it such a miracle. We have seen cases where a seemingly fragile mother has found the courage and strength to take on someone or something that is beyond her physical capabilities in a bid to save her child. 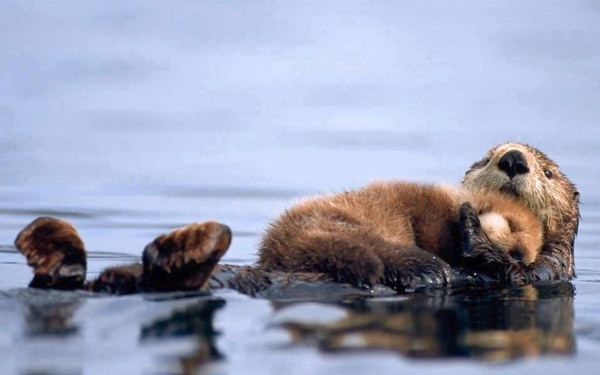 It is not unknown for a timid mother deer to take on the demeanor of a lioness when she feels her offspring is being attacked. You can see this kind of maternal instinct taking over in elephants as a herd where all the matriarchs in the group keep an eye out for the rambunctious young calves. They keep pushing the naughty youngsters into the center of the circle that they form around them, when they dare to venture out. In addition, in case one of the young is attacked or even threatened, the outrage and anger they exhibit can keep away most predators. 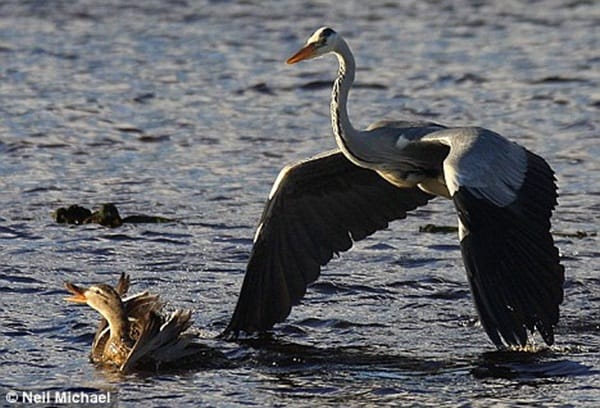 This has the case with mothers in the wild as well as in other areas. They will be the first ones to admonish the young ones when they do things they are not supposed to do. They will also push the young one to start learning things that they are supposed to do even if there is an element of danger involved in this. All the while, they will keep a sharp eye on them to ensure that they are not putting themselves in any danger. When they find that the youngster is putting itself in danger, they will rush in to protect and save them by carrying baby or any other ways.

While mothers of all species are very keen that the young ones should learn to fly or swim or hunt or do other things that they are supposed to in order to become self-sufficient, they also want to protect them. That is why there have been cases of monkey mothers pushing the young ones to leap from branch to branch on the one hand and also snatch them off to safety when the younger ones plunge onto the ground and land in front of a predator when playing around on trees. 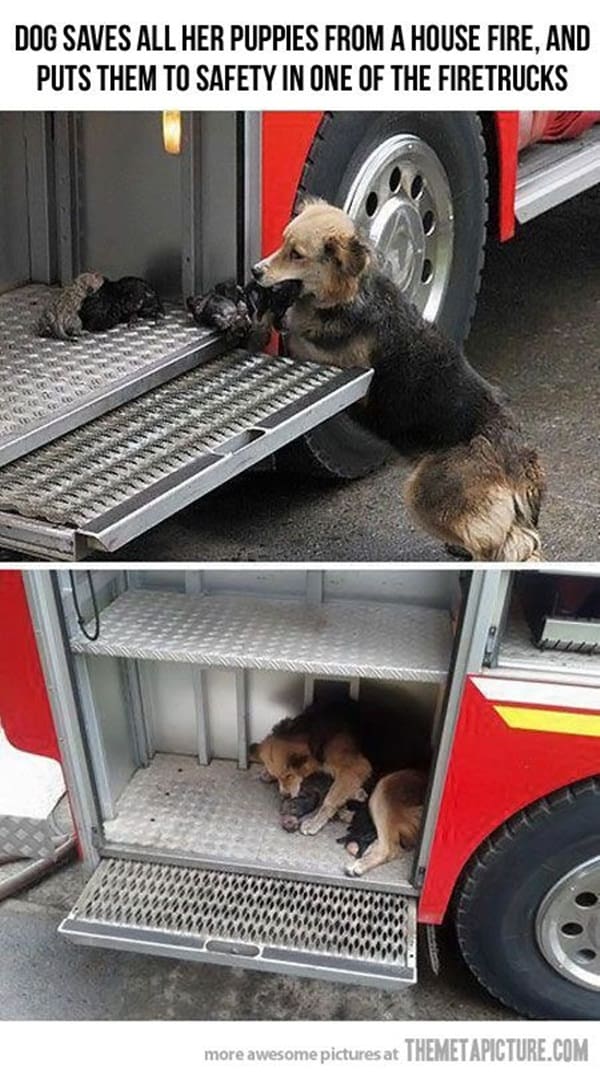 Therefore, you can imagine that when the milder natured animal mothers like deer, cows, monkeys etc. jump into rescue their young ones, and then obviously the more ferocious species like the wildcat mothers would be even more protective of their young ones. After all, the ferocity and aggressiveness is built into their genetic makeup.

In any case, you can imagine that being mother endows any creature with two aspects- one of being caring, gentle and nurturing. The other is of being fiercely and aggressively protective of her little ones. 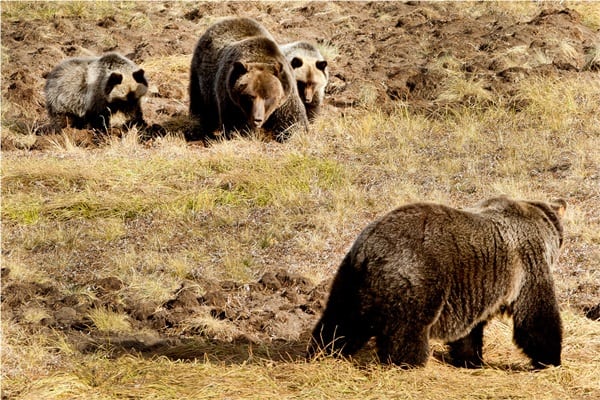 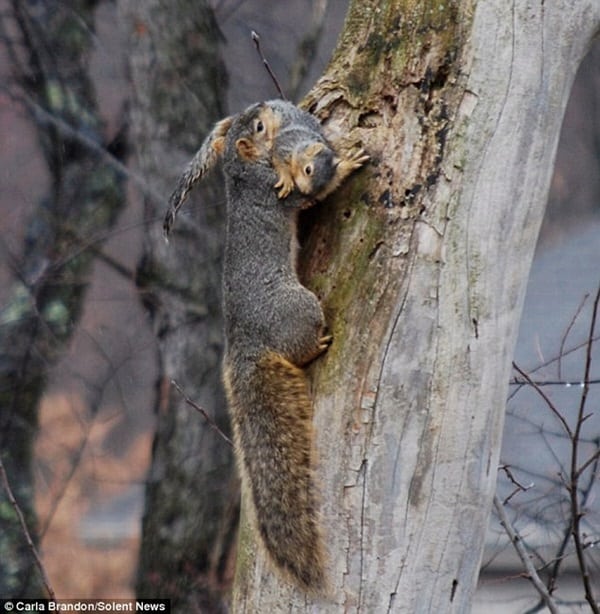 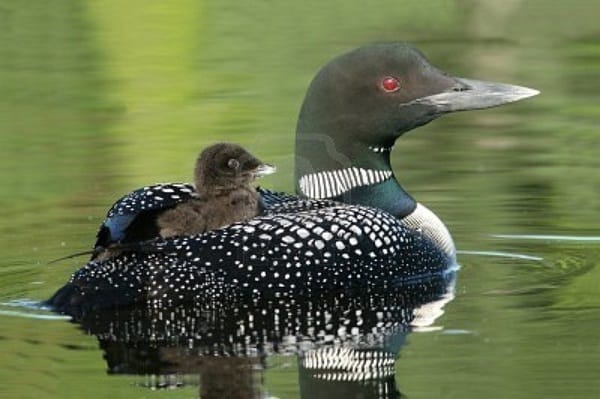 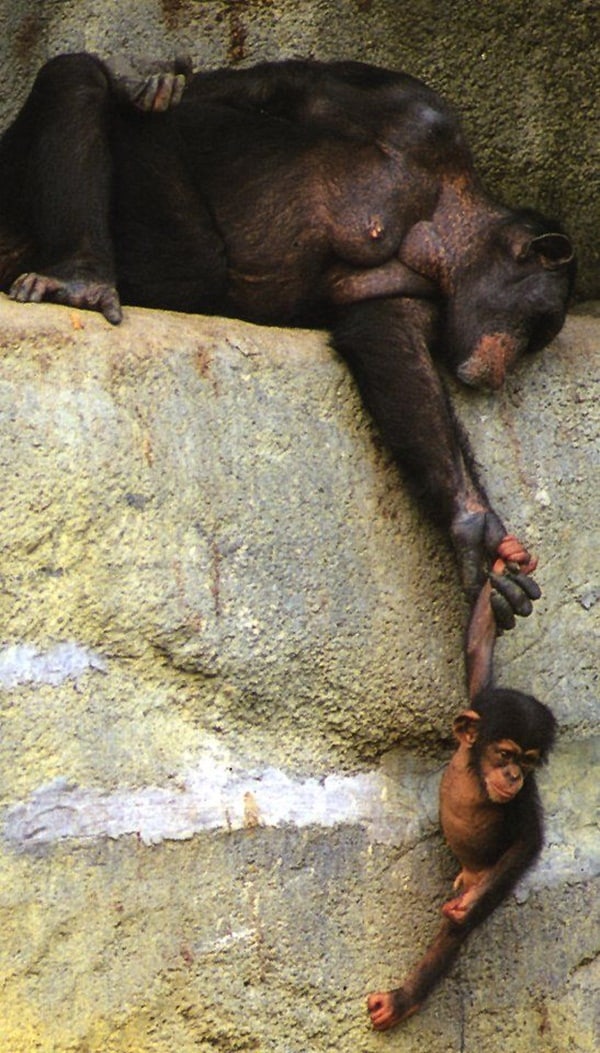 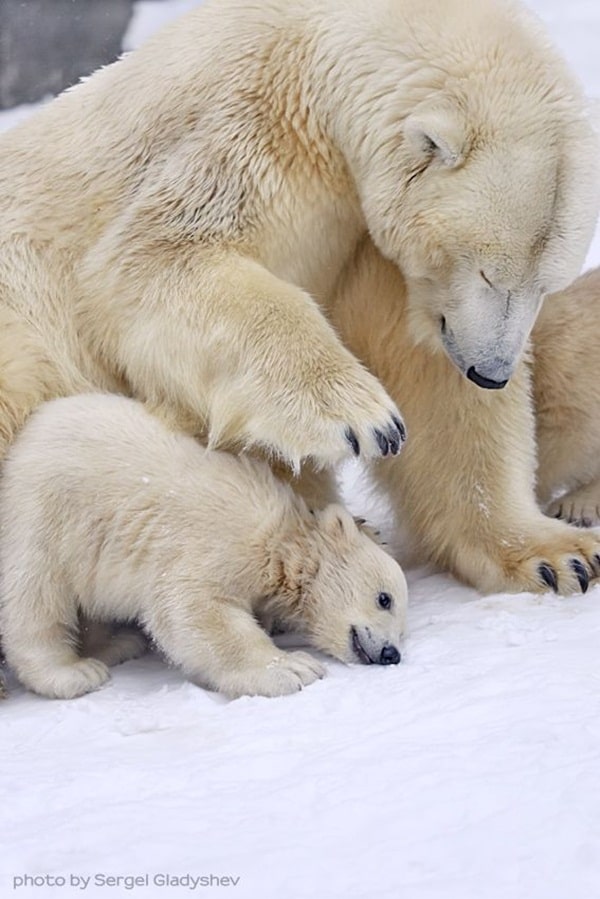 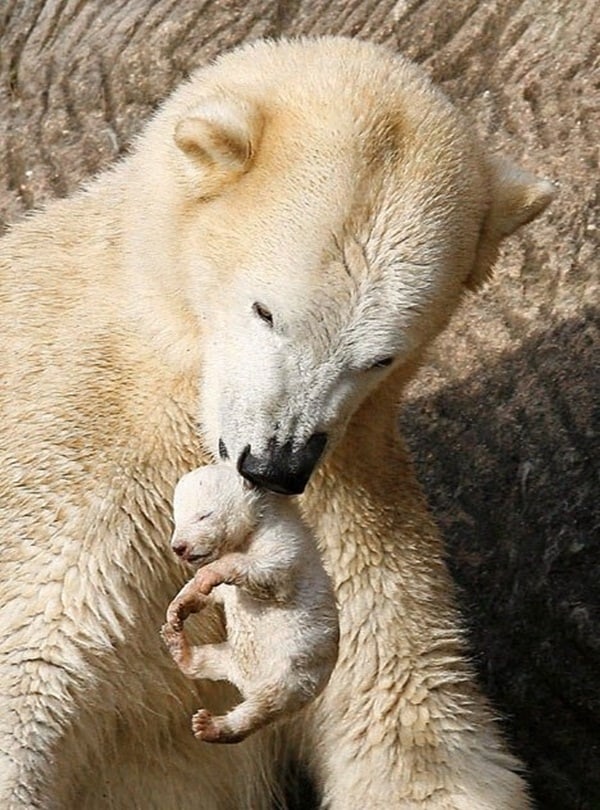 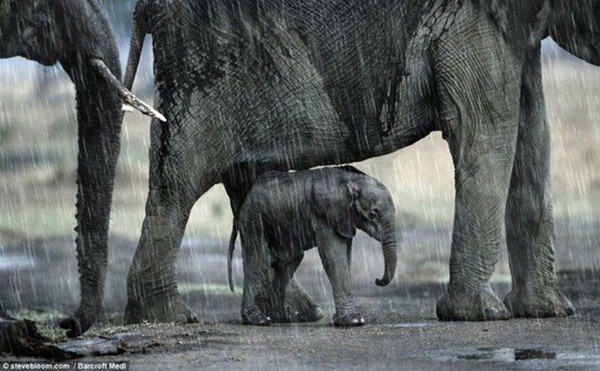 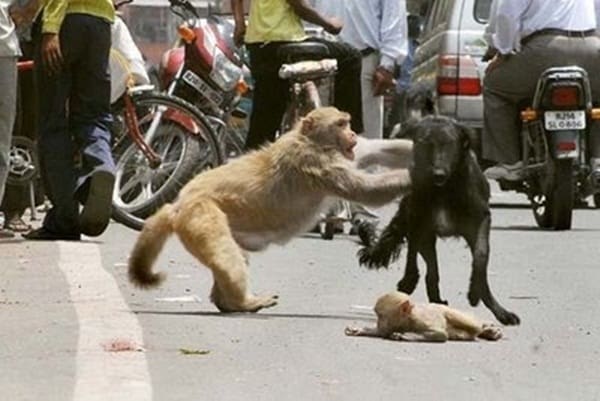 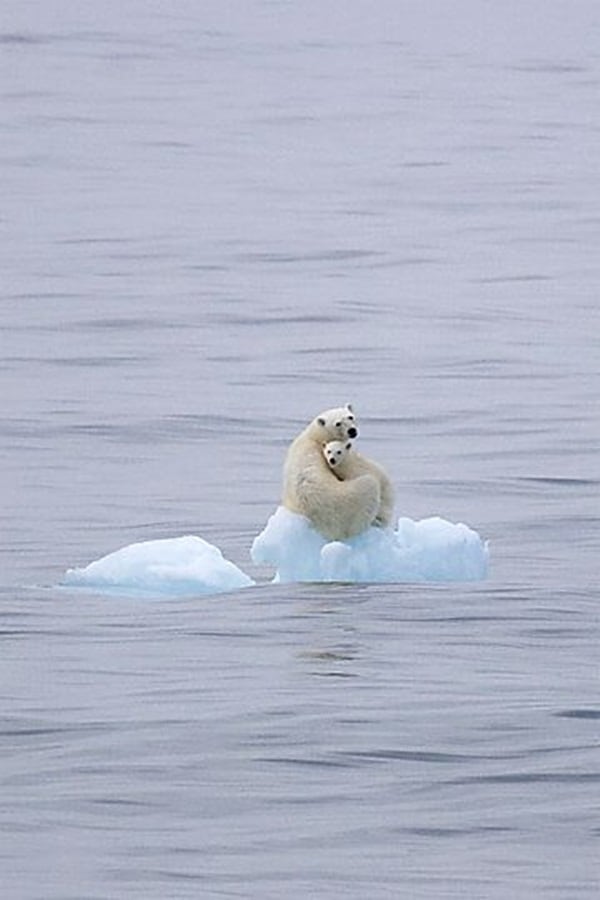 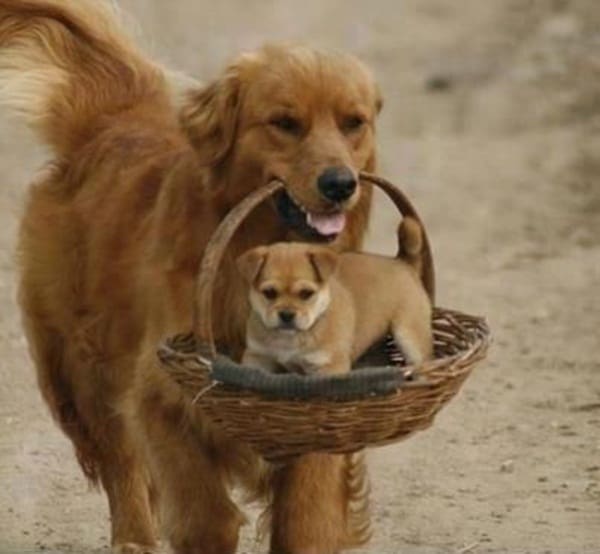 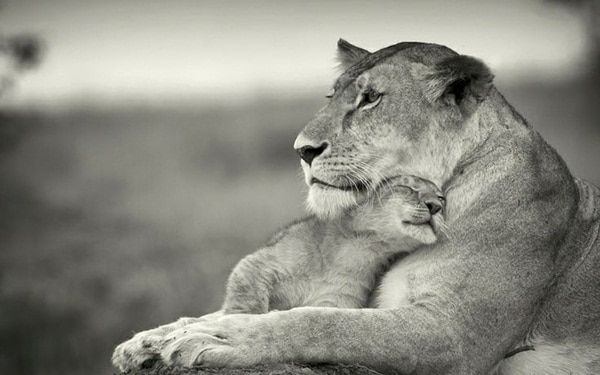 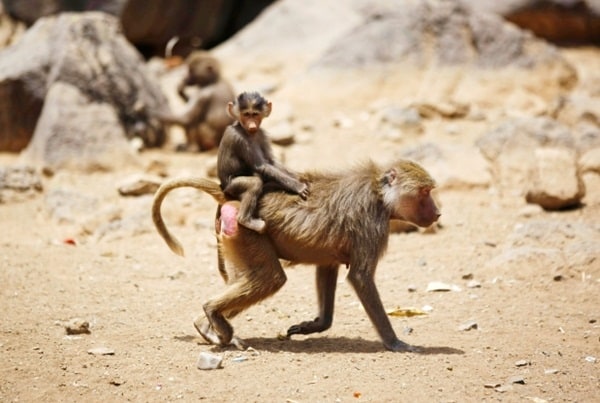 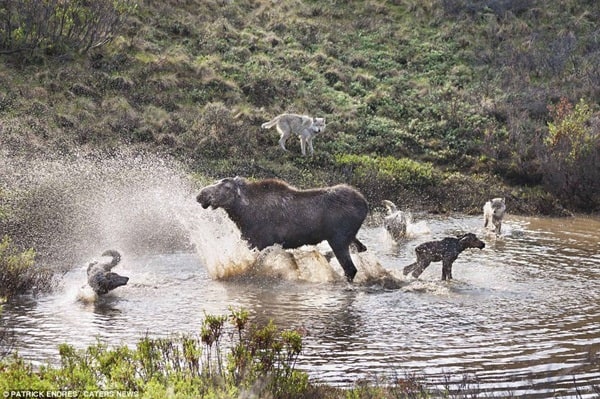 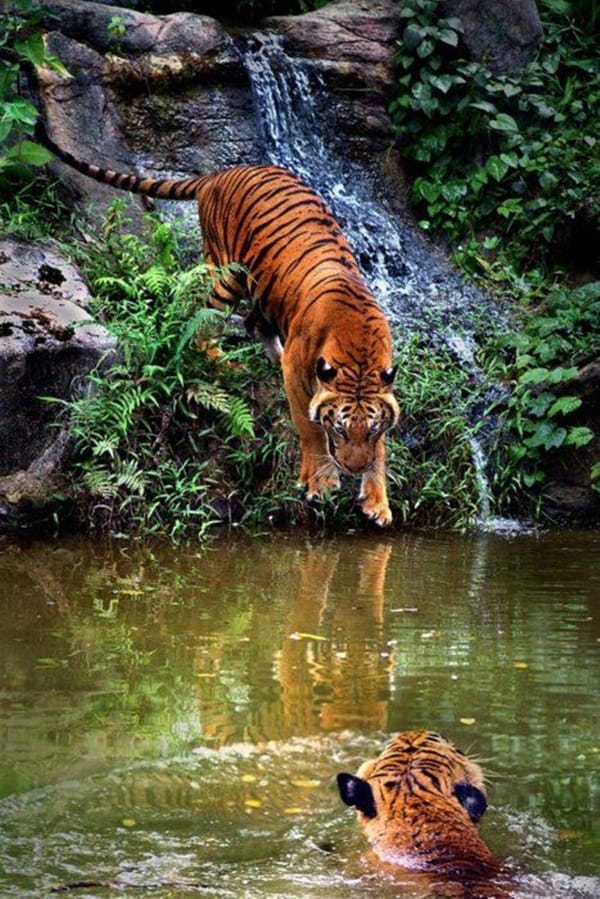 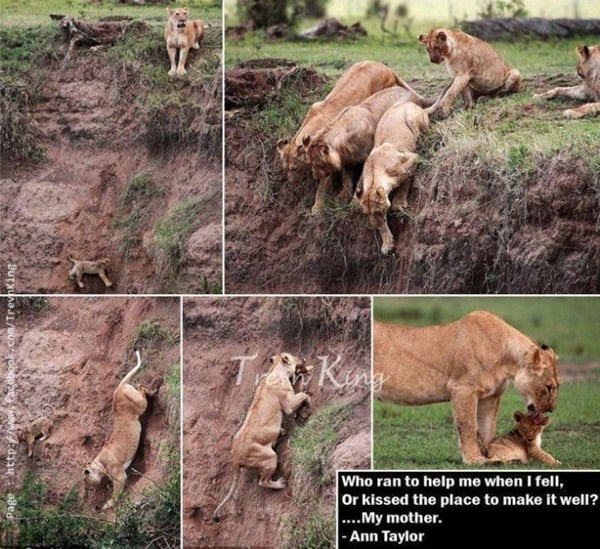 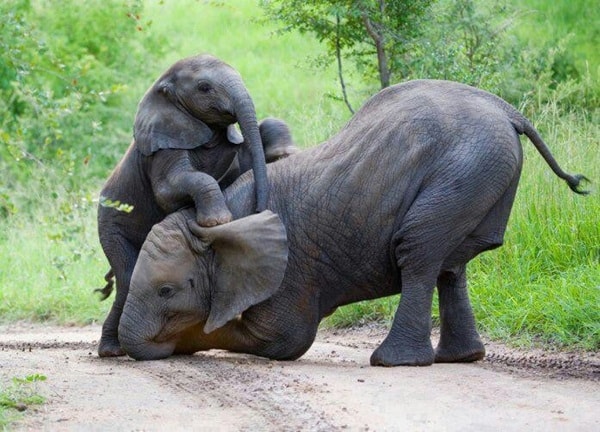 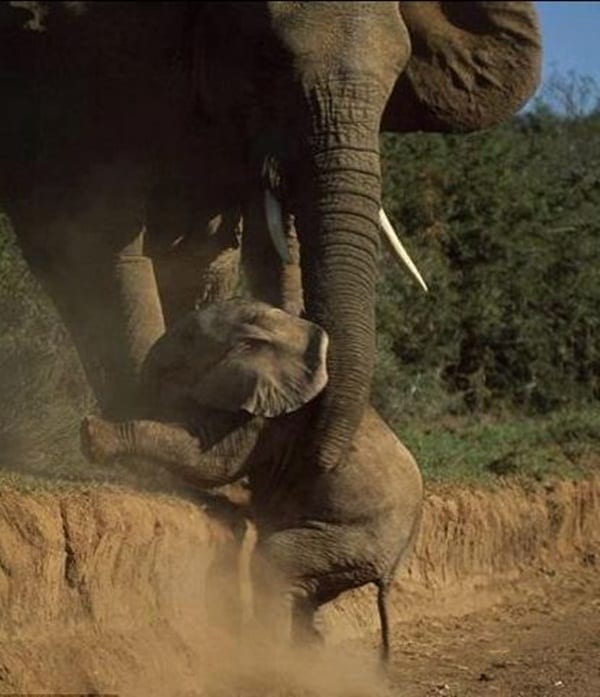 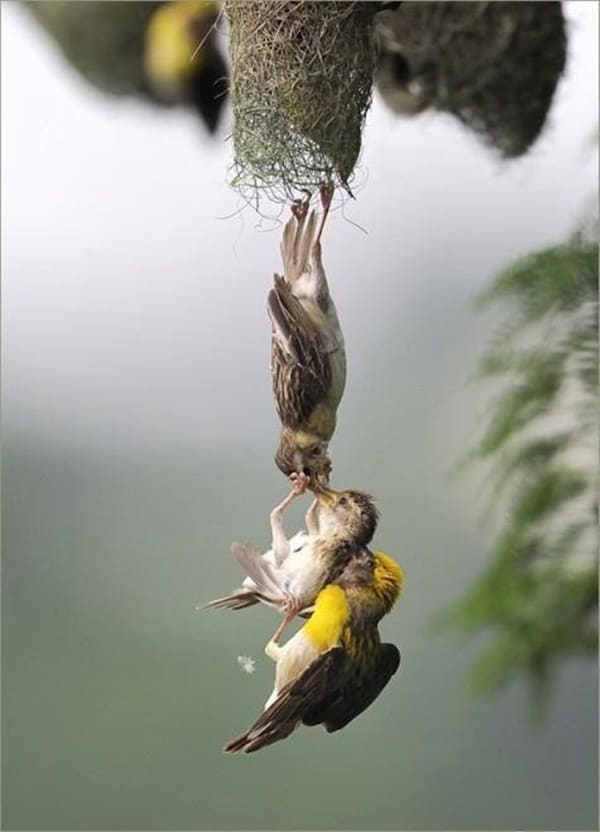 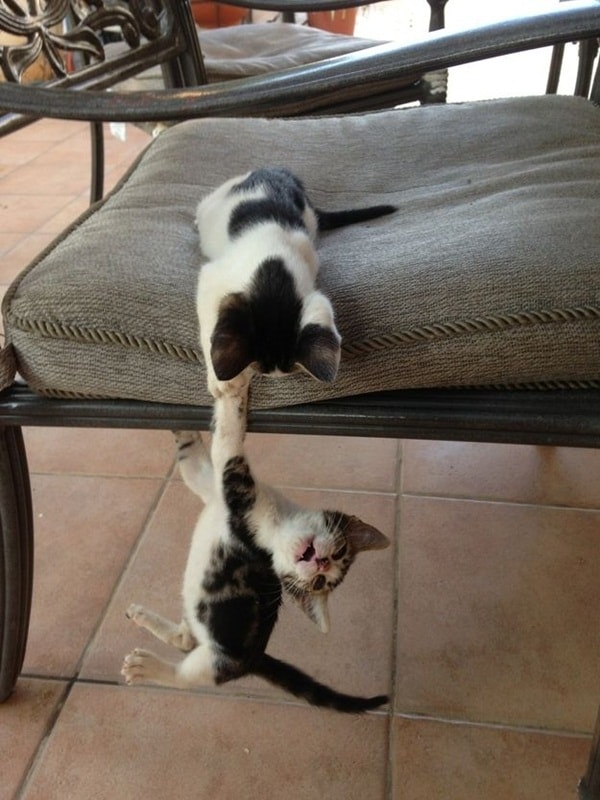 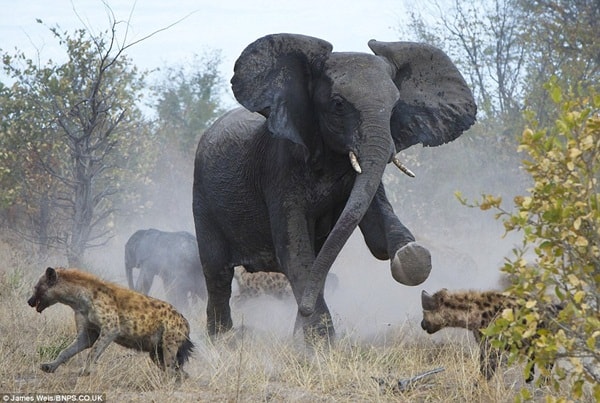 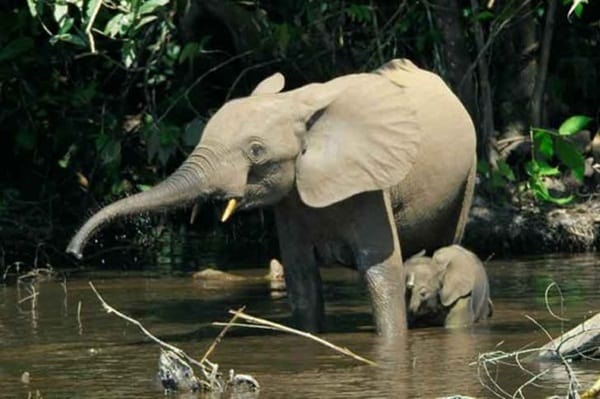