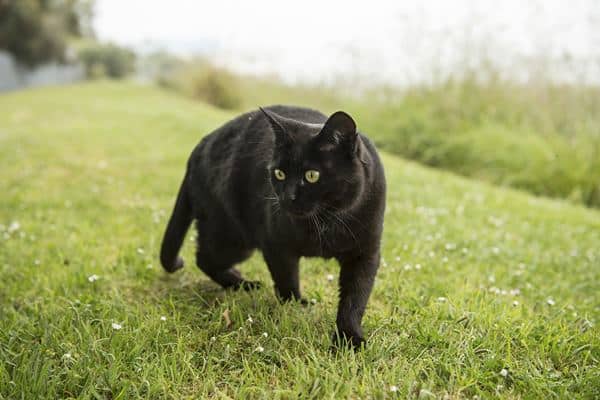 Now talking about the cats, every time we don’t be good with them. Actually, it’s not our problem; rather it’s the problem of the society. For instance, you are an animal lover, and normally you love cats a lot. But in many circumstances, you will listen about the superstitions related to the black cats. In other words, you will be forced to believe that black cats are bad by the society itself. Now what’s the fact behind it? Actually, due to many reasons, we people tend to believe various illogical superstitions, which don’t have any valid ground. But from our very childhood, we are forced to learn about the superstitions and their role in our life. So in common, there are various superstitions related to the black cats in our society and let’s know about some of them in details.

Reincarnation as Cats: Do you really believe in reincarnation? Yes, many people believe in the theory. But that’s not our point to discuss here. Actually, Druids always believed that black cats were humans and they had been reincarnated as cats as a punishment for misdeeds in the previous human life. Though science can’t define this conception but probably superstition can.

Association with Evil and Witchcraft: Obviously, you all have heard about Black Magic. It’s something practiced by the witches. Maybe it’s good but what’s the relation with cats? Actually, in the Middle Age England, the black colored cats were believed to be associated with the witchcraft and evil. Peoples at that time believed that the
black cats were demons that helped the witches to perform their black magic. 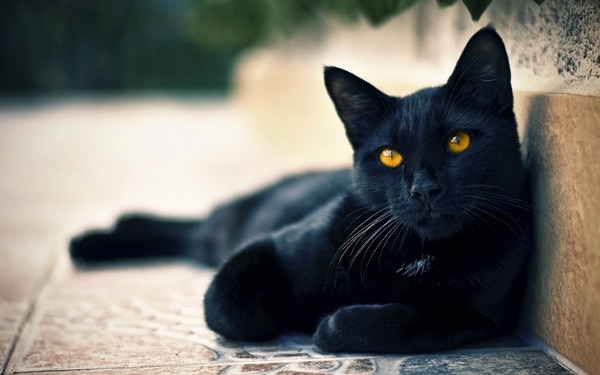 Black Cats can really kill a Human: Yes, this was believed once upon a time in Germany. Yes may be it will be hard
for you to believe now. But if you ask any old German, they will tell about this concept in details. If a black cat jumps on a bed of a sick person, it meant that the person would die very soon. Now what’s the necessity of a doctor, if a cat can tell all these.

Black Cat carries Souls: During the same time, in Finland people were much more believers of superstitions. The black cats were something important in the society because it was said that the black cats carry the souls of dead into the afterlife. So the black cats were really powerful and miraculous. 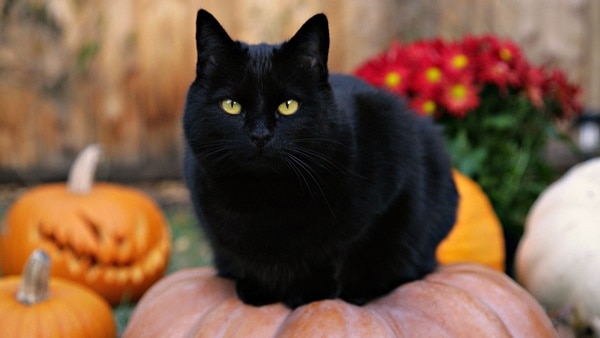 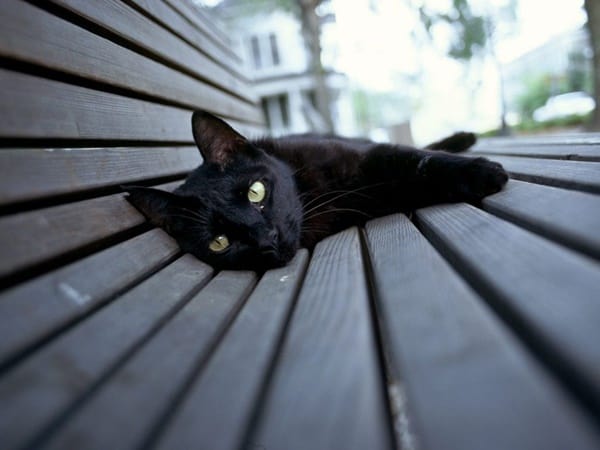 Good Fortune and Wealth: It is believed by many people still now that, if you can find one perfect and pure white hair in a complete black cat and pluck it out without being scratched, will find great wealth and fortune. In addition, they will also get good luck in love. So you can be sure that finding a wealth is not that easy as finding a white hair in a black cat is also not that easy.

Magician Cats: Once upon a time in the South of France, black cats were referred to as ‘Matagots’, which means ‘Magician Cats’ in English. It was a local superstition, that if you feed these cats and treat them well it will bring you good luck in future. 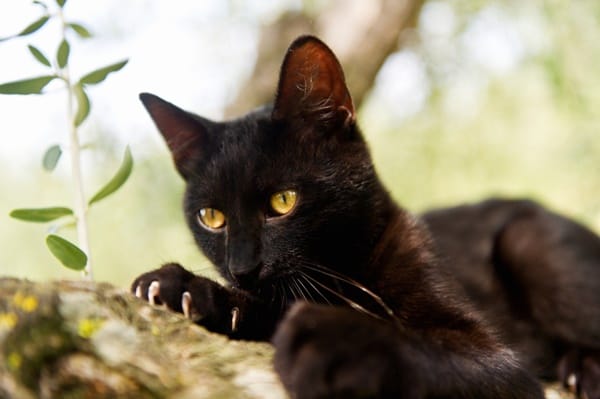 Blacks Cats are good as Gifts: When you are going to a wedding, what gift you will think of? It’s tough but can you think of a cat? May be it’s possible. In the English Midlands, it was believed that if you give black cat as a wedding gift, it would bring good luck to the bride. It’s fantastic. LOL!

Black Cats are lucky Audience: In the Britain, once upon a time, black cats were really special for the play artists. They thought that a black cat is seen in the audience on an opening night of the play, the play will surely be a successful one. 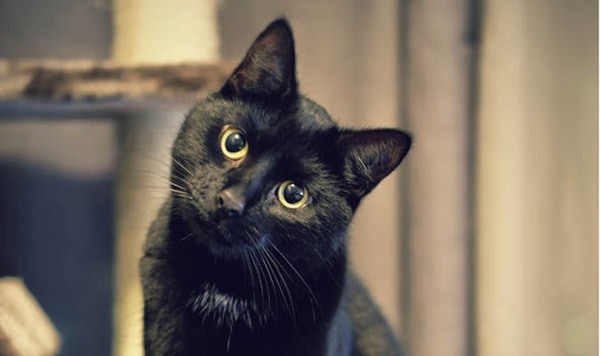 So maybe you have heard about many more superstitions related to the black cats in the society but really, they are very funny. One thing you are realizing after reading this article is that it made you laugh a lot. Really, superstitions are not at all associated with the cats and please stop believing all these things. Black cats are lovely creature try to love them instead.