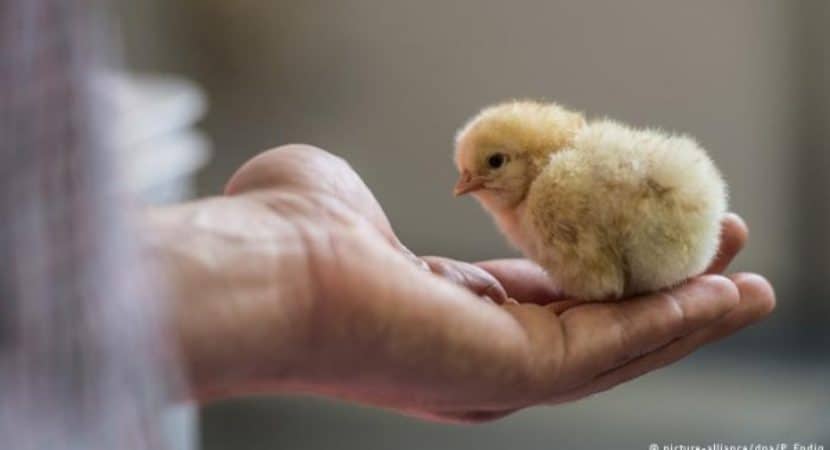 Those squeaky clean and shiny leather shoes at the display of the shoe shop are beckoning, no doubt. But that irresistible charm is a contribution that some poor animal made by offering its skin.

Thankfully, leather objects, at least, shout out leather. They tell you that they are a product made from the hide of animals. So, if you are someone who wants to avoid products wherein animal parts have been used, then you can refrain from buying leather shoes, belts and bags. But the problem is created by products where the use of animal by-products is less obvious. There is no dearth of cosmetics and edibles wherein animal milk, scales, glands or fats are used for certain desired traits, without letting customers know about this. 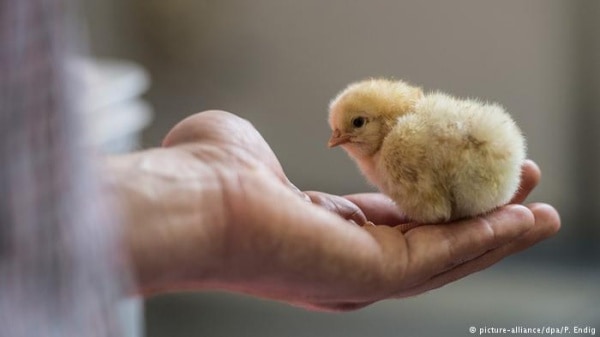 Now, the question that arises here is- why should you be bothered about this? Well, because you deserve to know what all ingredients go into the manufacture of the products you toss into your shopping cart. Besides, by not knowing that animal parts are used in the products you use, you might end up supporting animal slaughter, which you probably detest otherwise. Today the number of people who strongly feel about the rights of animals are on the rise.

Yes, more often than not, the parts used will be in a negligible amount or percentage. And manufacturers might say they use only those products that go waste after an animal is slaughtered for food. But even if it’s not for your ethical sense, you might like to maintain a distance from Products Made From Animals Body Parts, just because they have some animal’s life trapped in them. Besides, who would like to keep their skin hydrated rubbing a hog’s bottom all over the body?

Products Made From Animals Body Parts 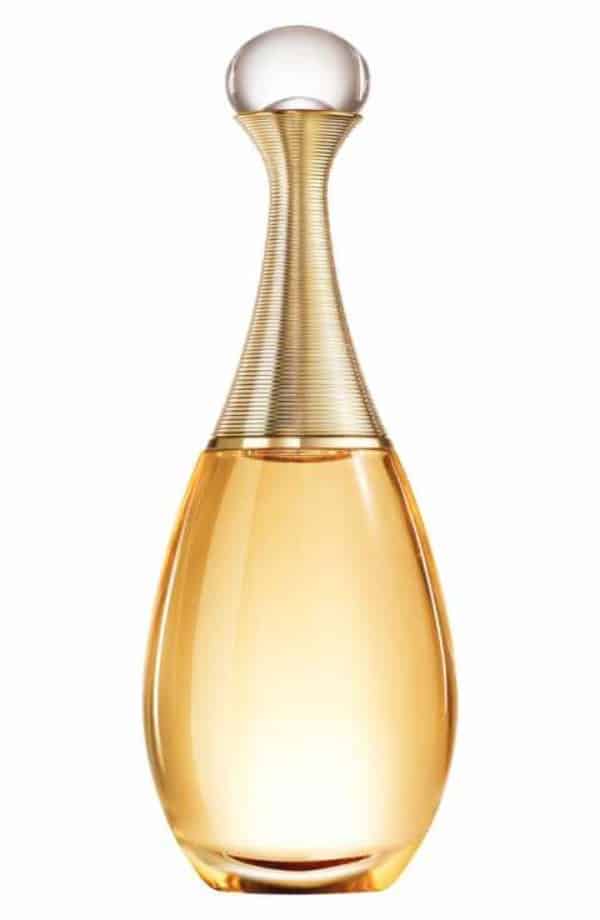 If you have noticed labels of certain perfumes, you must have come across something called castoreum. This ingredient is almost always present in scents that smell like vanilla. Castoreum is something that is extracted from a beaver’s castor sacs that are located somewhere around the bottom of the animal. And not just scents, castoreum is also used in certain non-alcoholic beverages, puddings, gelatine, frozen dairy etc. 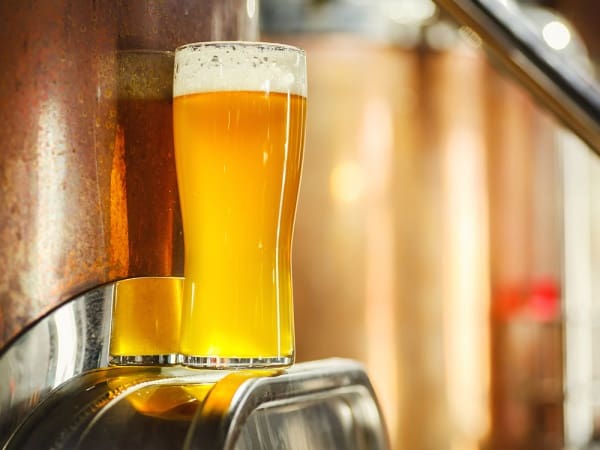 If you are a devout follower of vegetarianism and you want to keep away from Products Made From Animals Body Parts, then you sure must keep away from beer. Yes, there are many beer brands that make use of Isinglass, which is a chemical present in fish bladders. Isinglass helps in the process of beer fermentation by gathering stray yeast cells and creating a mass out of it through the process of solidification. This mass travels all the way to the bottom of the fermentation barrel for removal. 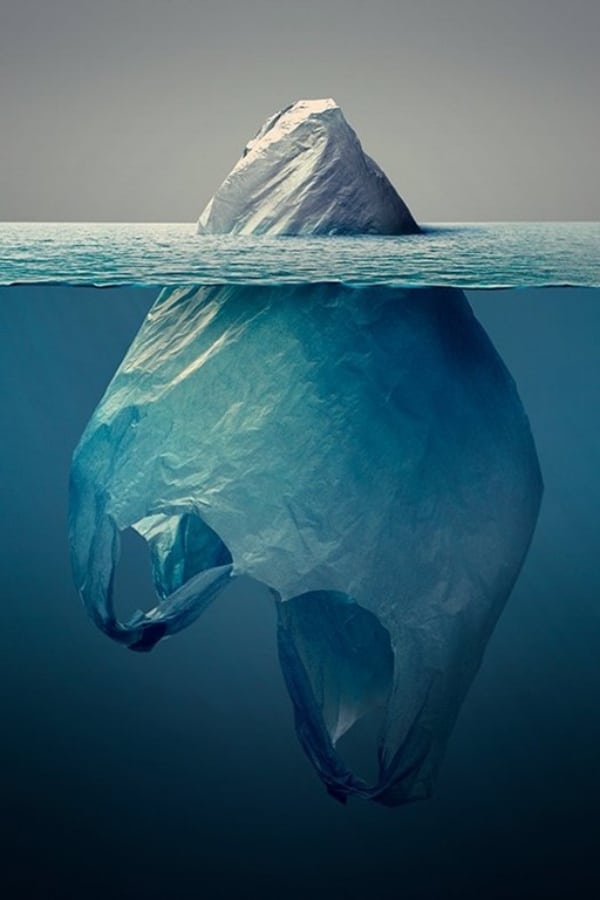 Plastics of a variety of types include a chemical known as “slip agent,” obtained from the stearic acid present in animal fat. This agent is used in plastics so that the plastic polymers don’t stick to the metals of which the machines producing them are made. This agent also prevents plastic bags from sticking to one another after manufacture. Even in some bike tyres, you can find this chemical. We should have a shame on what we are doing to animals just for our fascinations. So stop the fashion that makes a life suffer without any cause. here are some innocent Animals Peoples Actually Wears Which Must Stop. 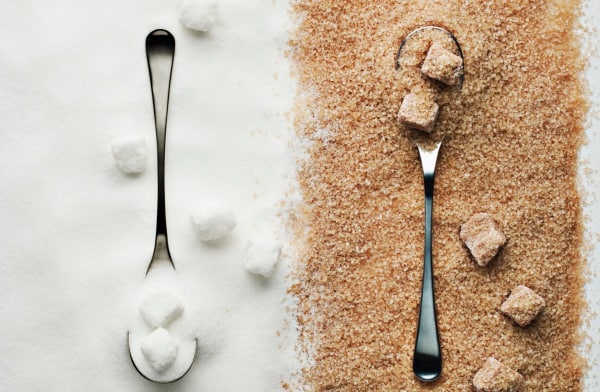 Now, this one would be difficult for you, but if you truly want to avoid Products Made From Animals Body Parts then you will have to cut down the intake of sugar completely. Why? Because the refinement of brown and white sugar makes use of bone char, which is a substance obtained from the ashes of animals. It is because of this element that sugar looks white. 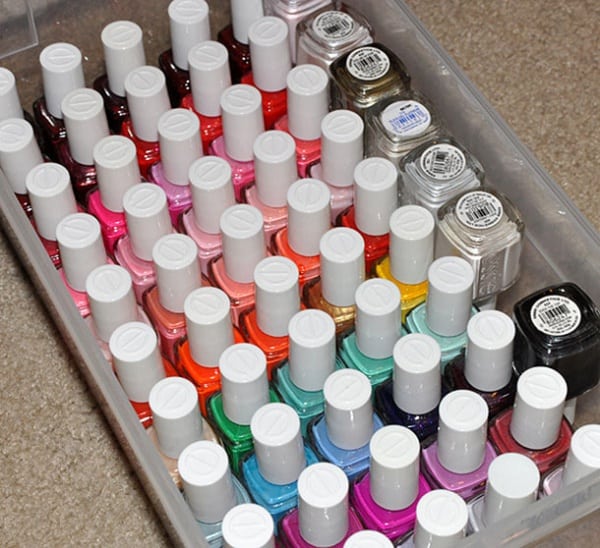 All girls out there looking to shun Products Made From Animals Body Parts, listen up- your shimmery lipstick or nail polish is shimmery because of the RNAs and DNAs of animals. Yes, guanine present in DNA and RNA of herring fish scales are used in these cosmetics. This component is often listed as pearl essence on product labels. 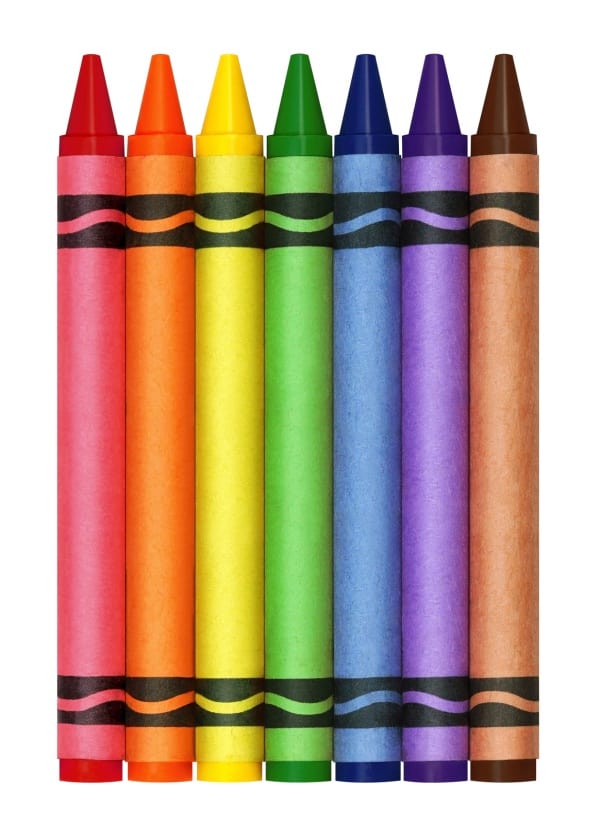 Those beautiful and colourful crayons used by your kids to enhance their artistic skills are one of the most common Products Made From Animals Body Parts. And the component mostly used in them is mammalian body fat. 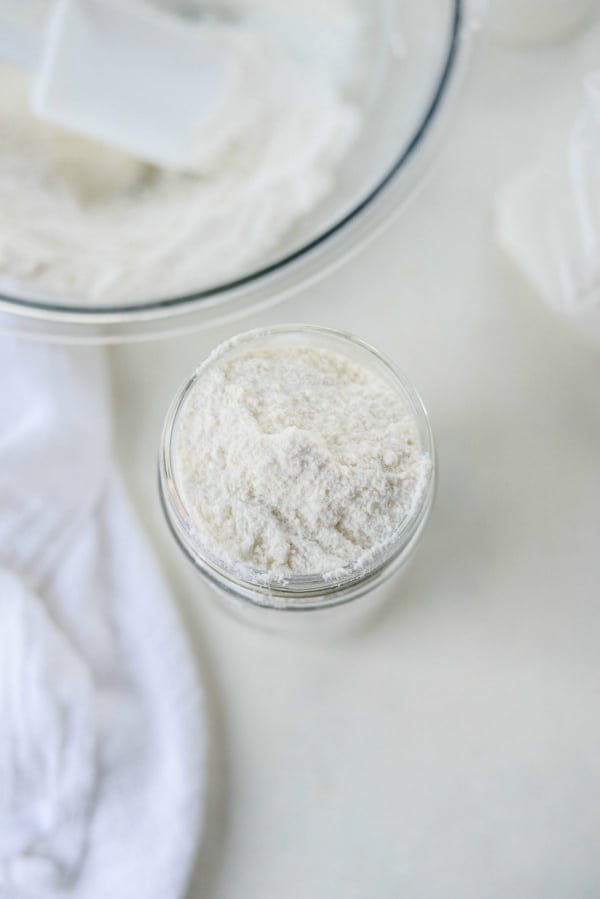 If you are someone who doesn’t take beef, then it will really give you shivers to know that certain cake mixes come with beef fat. Yes, that’s true! Some brands also mix beef fat in their cupcakes. 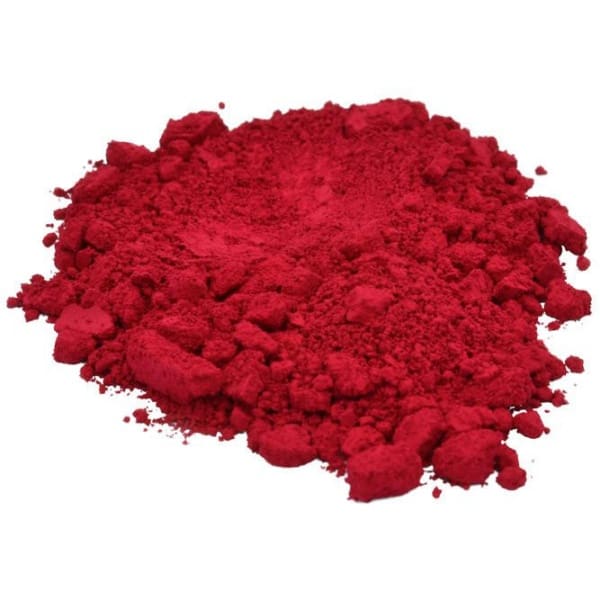 Carmine is a kind of red powdered dye obtained from red cochineal beetles that have been dried and crushed. And it is extensively used in edibles like yogurt, ice creams, and candies. Up until recently, manufacturers used carmine under the label of artificial colouring, but after authorities strictly ordered its clear mention on food labels in 2011, we now know which food items contain it. Today the number of people who strongly feel about the rights of animals are on the rise. That can be clearly seen in the list of some animal rights quotes . 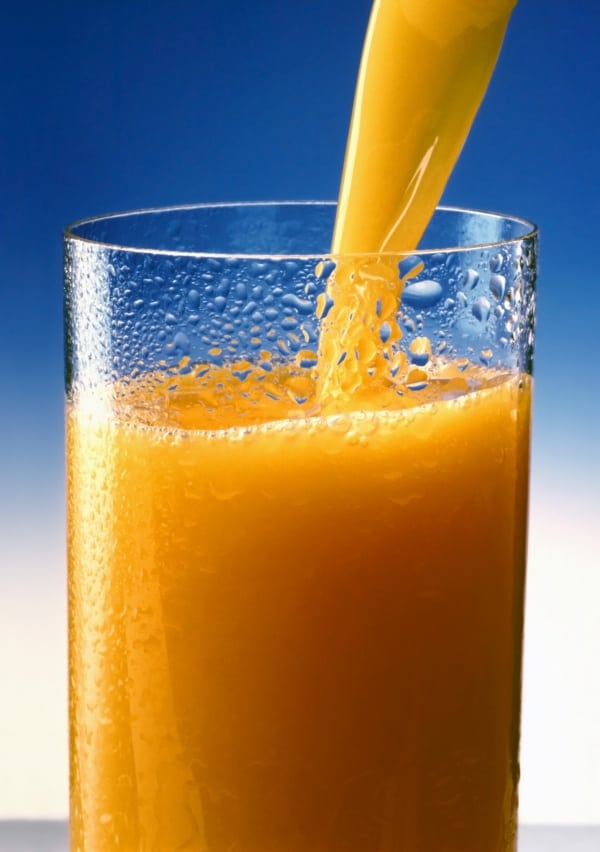 Orange juices now come infused with omega-3 fatty acids, which is found abundantly in fish. These food-derived additives are meant for boosting the health of the consumers and are therefore known as “neutraceuticals.” But because there are people who don’t consume fish, this is not something they would love to appreciate. 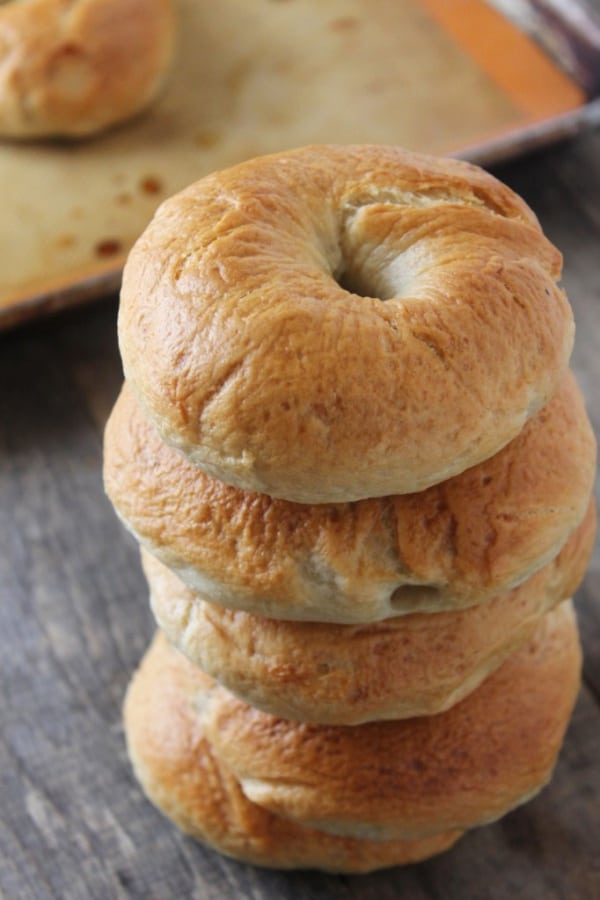 Bird feathers are used to make L-cystine, which is a chemical mostly present in bread products. Surprisingly, hog and human hair are also sometimes mixed with feathers to create this chemical. Now, doesn’t that sound gross? Well, yes! Interestingly, this chemical can be produced with a synthetic process too, but since it is expensive, manufacturers resort to the cheaper alternative

With the manufacture of so many products being dependent on some or the other animal body part, it’s really difficult to imagine a world where these poor creatures won’t be killed for commercial gain. But there is nothing greater than hope! In the times to come, stringent government policies with regard to this will surely bring this tragedy to an end.