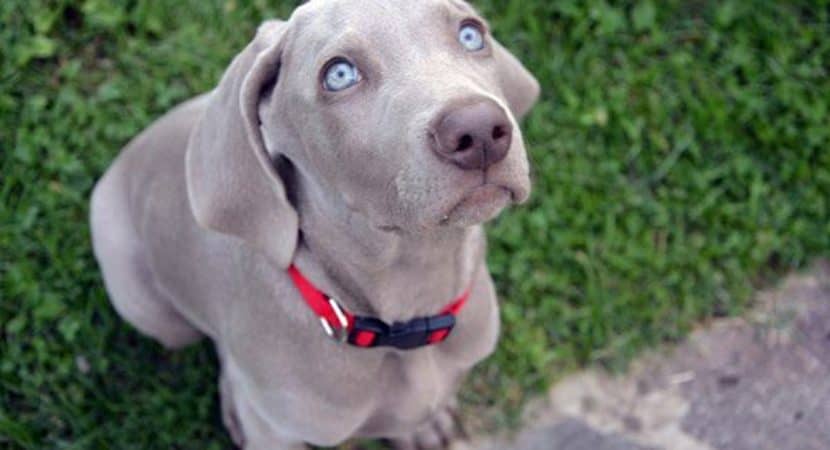 Don’t make a mistake by thinking dogs are unhealthy for humans. Actually, we are talking about dog breeds which are very prone to illness. If you are going to have a dog as your pet, you should be careful about their health. Know about the most unhealthy dog breeds, which remains ill almost all over the year. So we do term them as unhealthy dog breeds. Before taking a pet dog, you should be aware of all these of all these facts so that you don’t have to see the illness of your lovely pet. No one likes that nor you. It’s better to know about them. 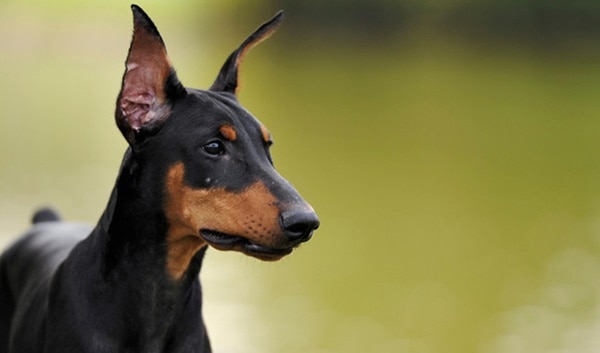 If you are willing to have a Doberman pinscher then you should be very aware of their great range of problems. Some of the most common health issues related to them are gastric torsion, cancer, hypothyroidism, hepatitis, dilated cardiomyopathy and Von Willebrand’s disease. 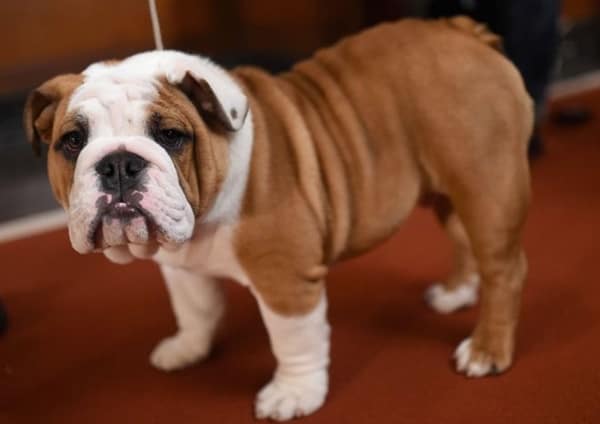 This is another dog breed that suffers a lot. Due to their massive skin folds, they are very prone to infectious diseases. Hip and elbow dysplasia is also noticed in most of them. Bulldogs are also prone to mitral valve defects as well as Circulatory Arteriovenous fistula. They are one of the greatest examples of genetic manipulation and hence results in congenital and hereditary problems. 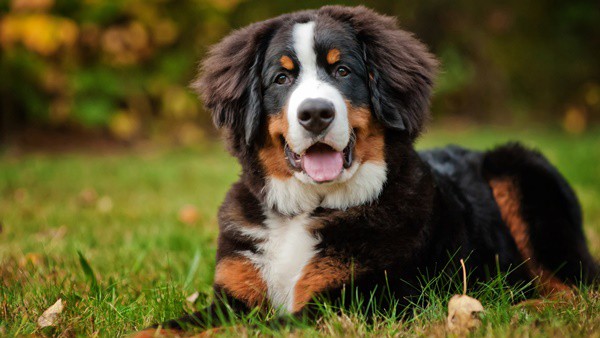 It is a medium-sized dog breed which suffers a lot from both elbow and hip dysplasia. So you will need to keep them in regular exercise. 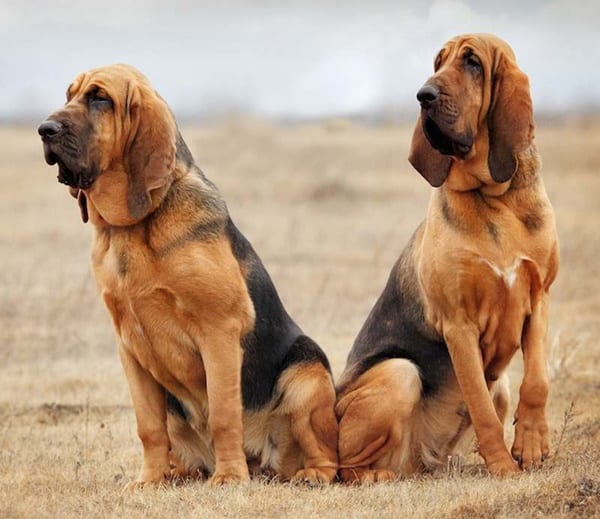 This popular dog breed from the UK can actually have a variety of eye related issues. Most of the common are dry eyes and eyelid deformities. So they fall in medium health concern level. 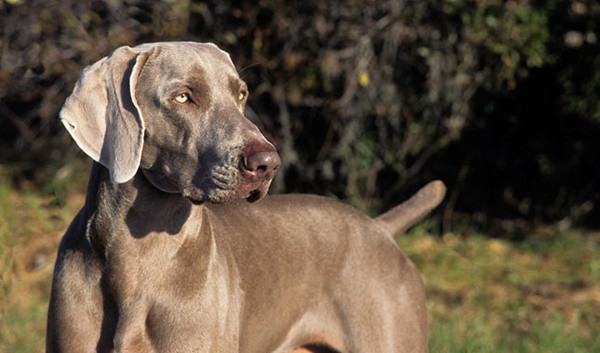 Though this purebred dog is known for their energetic characteristics, but actually they can have a variety of minor health issues. The Von Willebrand’s disease is the most common which results in decreased blood clotting abilities. 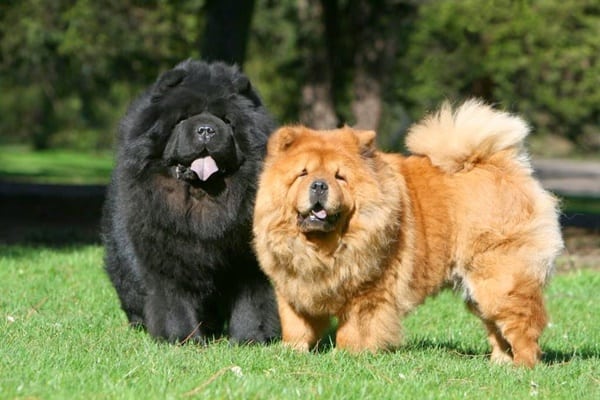 The breed originating from china is very popular all over the world now. But these cute chow’s actually suffer from a whole range of serious orthopedic issues. Most of the breeders that’s why go for a CHIC certification. 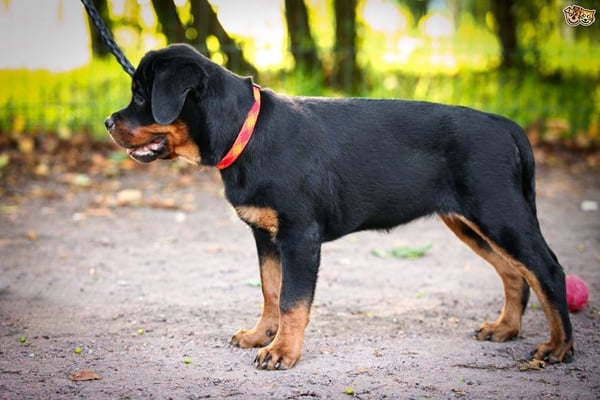 Generally known as a very active dog breed but have a high rate of health concern level. They can suffer from epilepsy and osteochondrosis. Osteochondrosis is a degenerative bone disease. 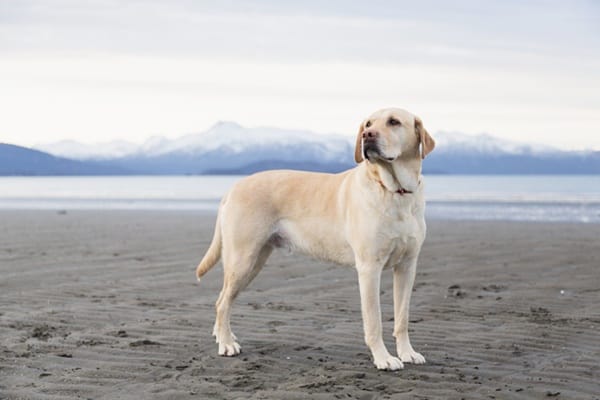 One of the most popular dog breed around the world because of their high intelligence level and social behavior. But this dog breed is very prone to cancer and EIC (exercise induced collapse). This is a screenable genetic syndrome. 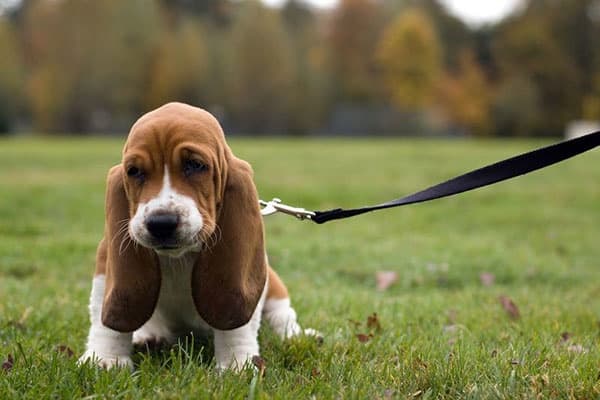 This French originated dog is a purebred one and are very gentle and friendly. They mainly suffer from a wide range of genetic diseases such as bloating and Von Willebrand’s disease. So you should always go for a responsible breeding. To keep this breed healthy, take them for a regular exercise. 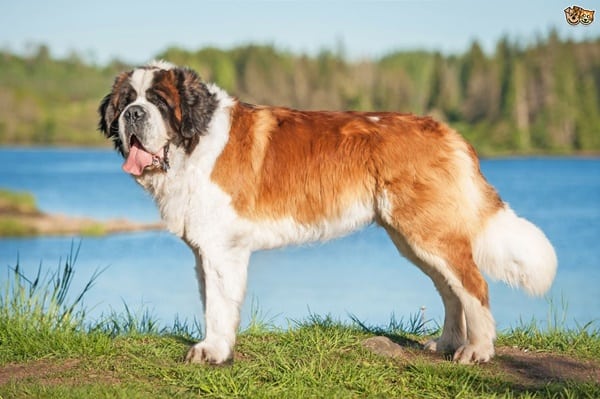 Saint Bernard is known as a large breed of dog and has a very low average life expectancy. They can suffer from bone cancer and cardiac disorders. Train them well and take them for a regular exercise as they are very good eaters. 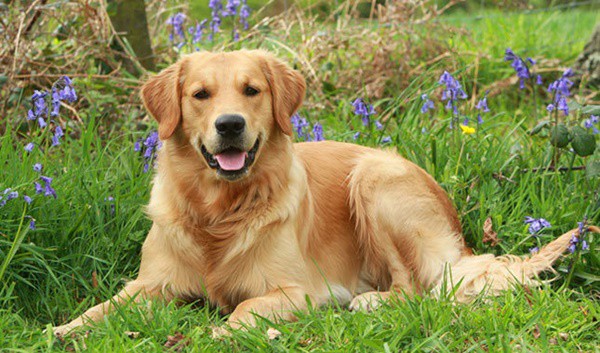 This dog breed needs no introduction as it ranks high among the most popular dog breeds around the world. They are mainly known to suffer from hip and elbow dysplasia and a minor health concern for allergies. They need a lot of exercises and are mainly good for cold weather. 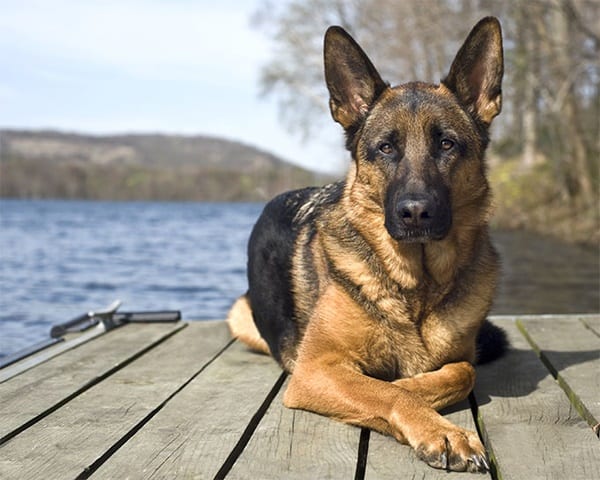 German Shepherd have a great name for being police and military dogs and they are very strong and intelligent. They have a very high health concern level and are particularly very prone to hip dysplasia. But this can be prevented through careful breeding and screening. 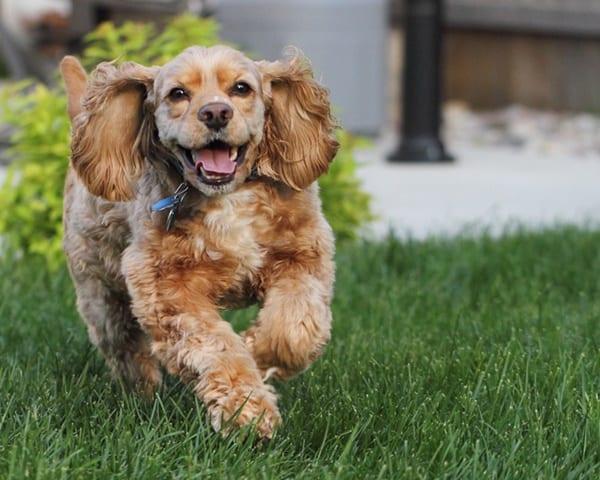 Though they are very friendly in nature but is regarded as the most unhealthy dog breed as they face a lot of health issues. They are prone to heart disease, liver disease, epilepsy and also a variety of orthopedic issues.keep them in regular activity and that will keep them a bit healthy. 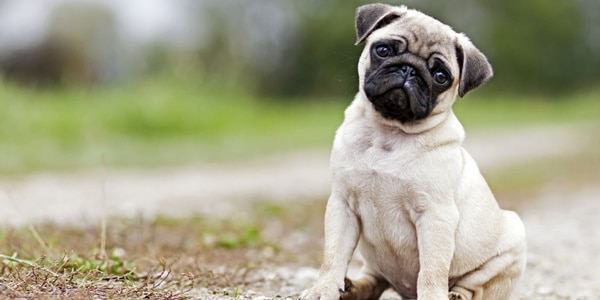 This small and cute dog breed have a very high chance of heart stroke. After a certain age, they also suffer from breathing problems and that makes them very stressful. They can also suffer from hemivertebrae and pug dog encephalitis. 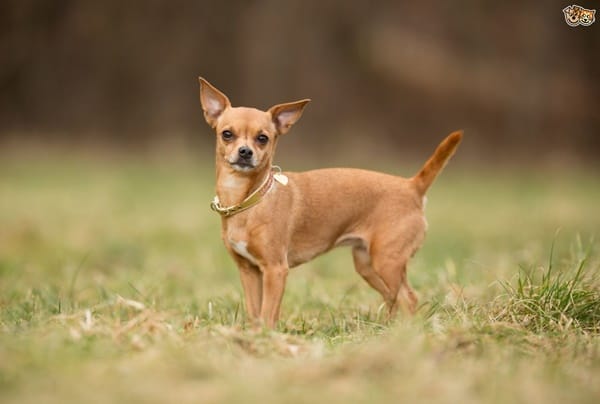 This miniature dog mainly suffers from hereditary problems. Luxation of Patella, Elongated Soft plate and Hypoglycaemia are the three main problems. Most of the disease is spotted as they increase in age.

Learning about the health issues about these popular dog breeds will be very helpful for you. By some precautions, you can easily keep them a bit healthy and save them from these health hazards. Unhealthy dog breeds don’t mean that every single breed will suffer from these problems but this is an idea of their most common health attacks. Keep them healthy and fit and yes you should also be aware of the breeding as it should be very responsible.