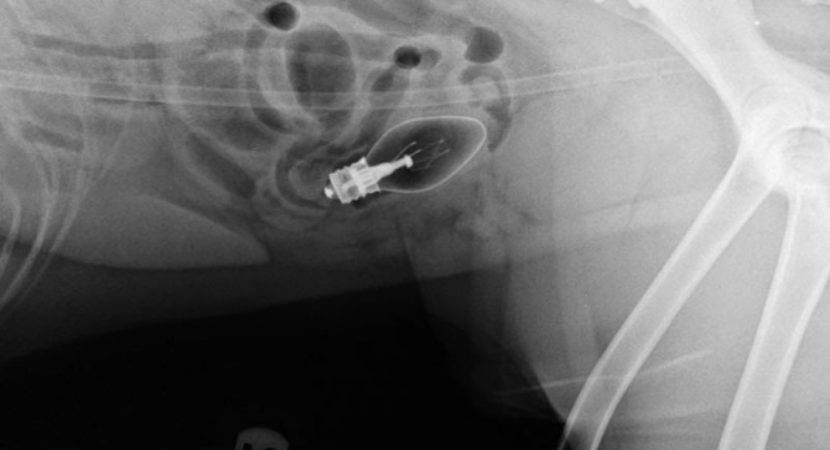 Nature is full of weirdest things and if you start studying about that, you will come to know about many scintillating facts that you never know before. Here is an article that we have made just to find out some weirdest things ever found in animals. Yes inside the animal stomach but still they survived. If you are really interested to know about things which can really put you into some bizarre, you shouldn’t miss out this article. Does your child need an exotic small size pet? Yes, we will tell you all about 5 suitable exotic small size pets for kids. Beware, your home is going to be an exotic one very soon.
Have you ever thought what can be found in an animal stomach, yes, it is really tough for you and each and every instance we have discussed here shocked everyone after listening? So be ready to get a shock again.

Weirdest Things ever found in Animals 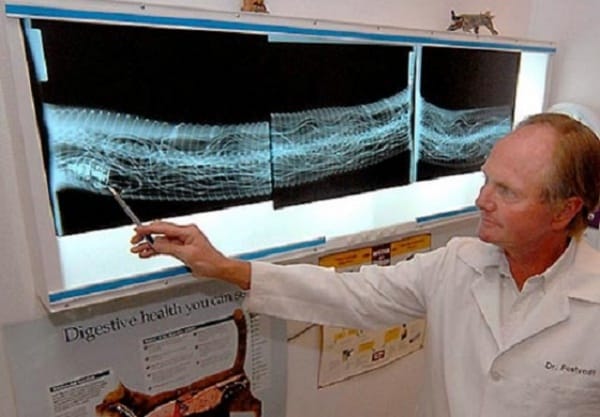 Perhaps you’ve heard about Burmese Pythons, there one of the largest snake species in the world. They can kill creatures such as deer, large birds and even alligators for their food. But a Burmese Python named Houdini, once ate a whole electric blanket which his owner gave to regulate the body temperature. This blanket was found on his stomach and after a major surgery it was taken out from the stomach and the snake finally survived.
A Whole lightbulb: 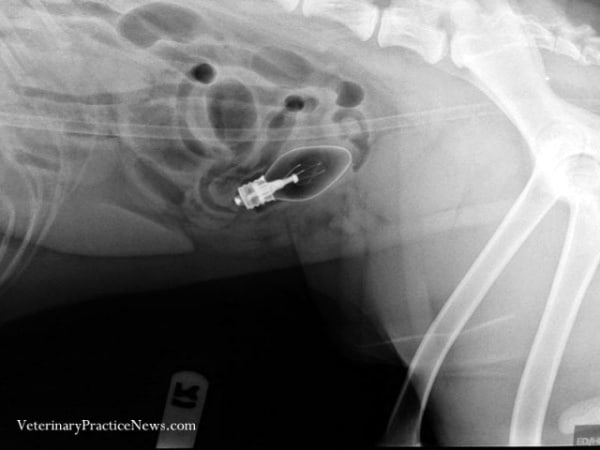 It’s really dangerous, even we humans try to stay away from bulbs. But a Golden Retriever, one of the smartest dogs in the world swallowed a whole light bulb. The dog was young and named Cody and started vomiting for days after which he was taken to vet by his owner. After an x-ray, it was found a bulb stuck on his stomach. After giving the puppy some intravenous fluids, the puppy passed on the entire electric bulb.
Car Tires: 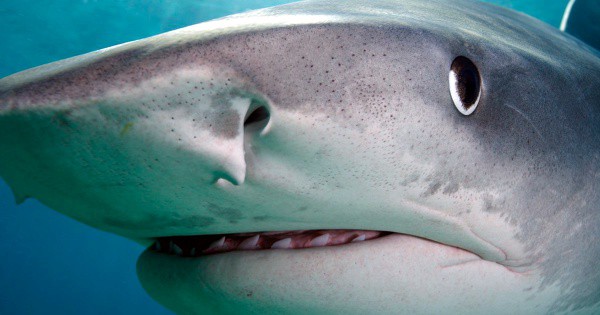 Tiger Sharks are known for their robust appetite and at that time they eat what they get. Actually, the marine scientists say that tiger shark eats even when they are not hungry and they do it just because of their boredom. So there are many instances where car tires are found inside the shark stomach.
An Entire Deer: 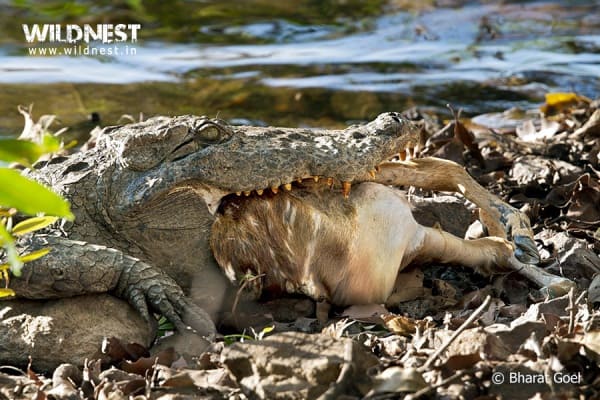 You probably know that deer meat is really very tasty and they are very healthy. But a massacre happened when an alligator ate a full deer. This was first anything happened like this in the world. After opening the stomach of the alligator, many traces of other animals were also found. It is not every day that you would see pictures of wild animals requesting to rub their belly but while you are out on the road or on the hills for quite a long time, you could be the one taking one while giving a wild animal belly rubs!
Rubber Duckies: 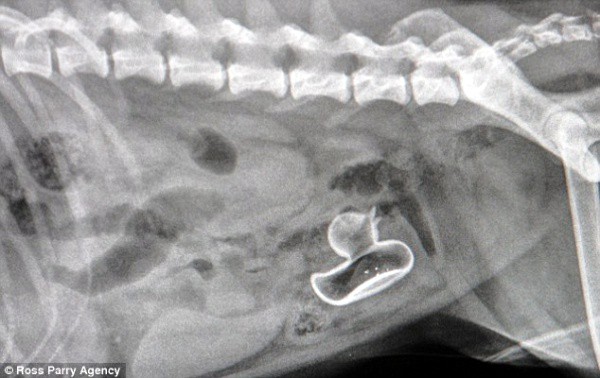 This is a story about a Patterdale Terrier dog named spike who became very sluggish and lethargic. The owner bought rubber ducks for his kid and after some day they found it missing, again and again, they brought up a new one. But once the dog was taken to the vet, they found rubber ducks on the dog’s stomach. It got stuck in the small intestine. The whole treatment cost 1000 pounds and the dog survived.
Entire Kitchen Knife: 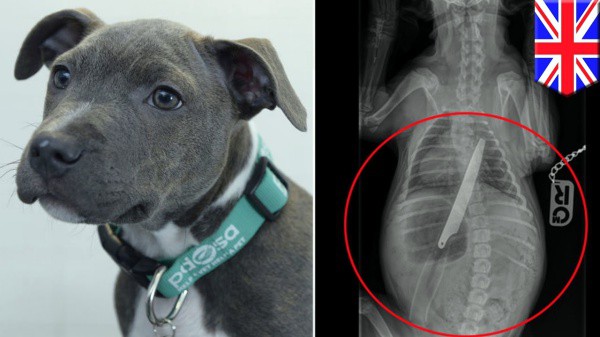 Every dog owners know that puppies are very curious. A Staffordshire Bull Terrier named Lexi, who lived in Sydney, Australia once mistakenly ate a whole knife which was about 8 inch in length. The owner of this dog noticed upset stomach and took the dog to the vet. But all of a surprise they found a whole knife inside the stomach of the dog. The knife was pulled both through the Oesophagus but the knife was able to be pulled up from the stomach and the puppy survived.
A Bra Strap: 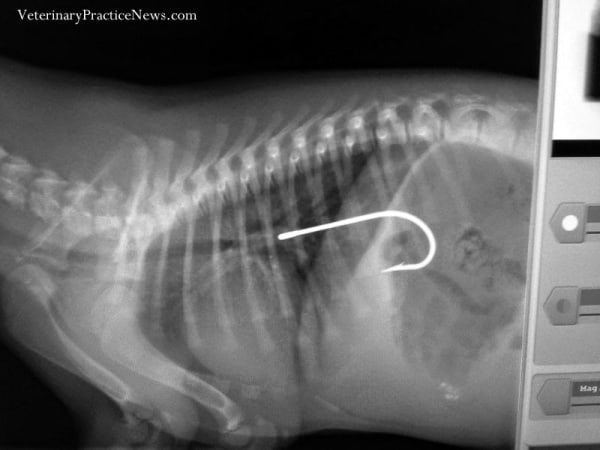 This is a story of a Rottweiler dog from Texas who once ate a 14-inch bra strap. After certain health problems, the dog was taken to the vet for a diagnosis. When the x-ray was done of the dog’s stomach, an object like a bra strap was seen inside. Now a surgery was arranged on an emergency basis and the dog survived.
Chicken Coop: 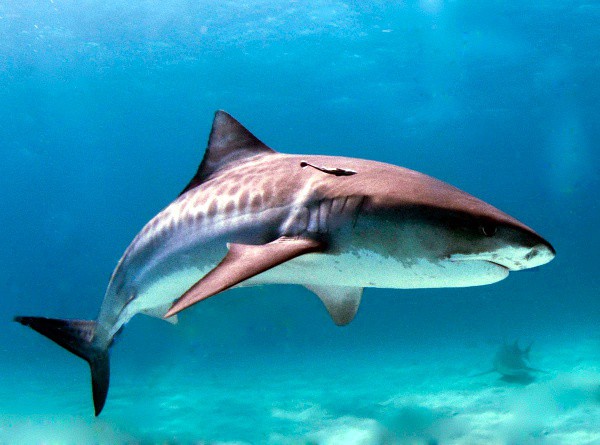 We all love chicken and some of us even can’t think without chicken. But chicken is also a favorite food of the animals. But this time we will be talking about a really amazing thing that’s beyond what you can think. It is a story of a tiger shark, who ate a whole chicken coop and it got stuck inside the stomach. But after the coop was recovered from inside the stomach, the chickens we still alive.
Human Being: 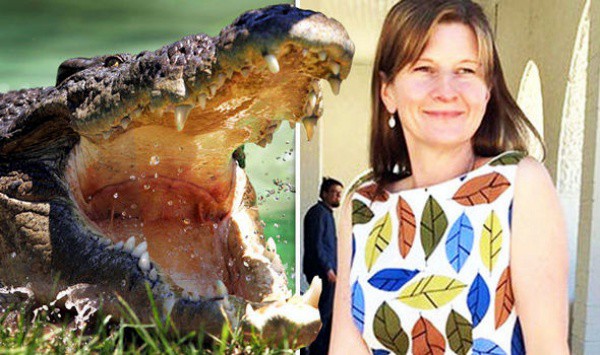 Crocodile attacks humans but in this story, you will find a crocodile swallowed a whole lady when she went for a late night swim with her friend in the river in Queensland. But then her friend anyway managed to struggle with the crocodile. This happened in Australia in the year 2016. It was really a tragedy.
Bag of Money: 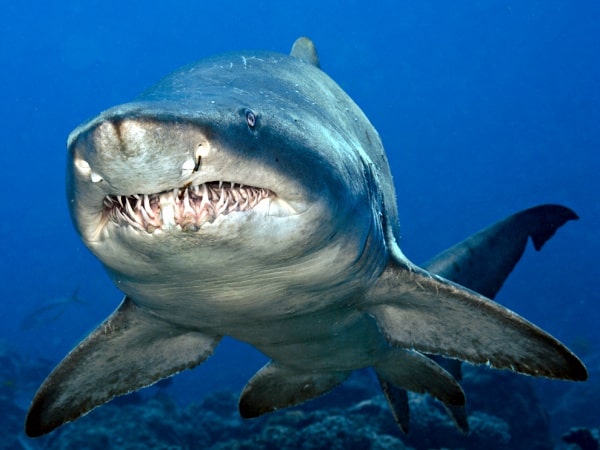 Can you ever think a bag of money inside an animal stomach? Yes, you can get treasure everywhere. This time again a tiger shark whole stomach contained a bag of money which was discovered when a fisherman was trying to cut the shark into pieces.
So these are weirdest things ever found in an animal. Yeah! we know it’s difficult to believe what we have discussed here, but all of them are true and you can read the details news on the new websites. Animals are strange and they can do many strange things out there.