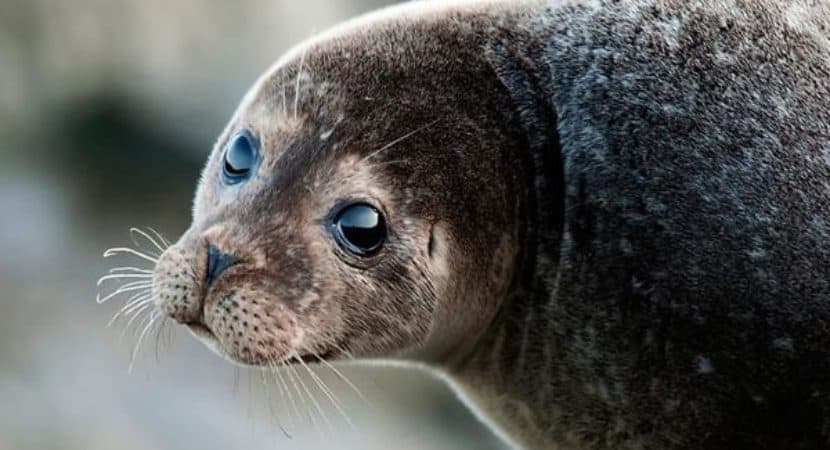 We think that we humans are gifted with superpower and we can make many impossible things possible. That’s true we humans are the most intelligent in the planet than any other creatures but animals are actually gifted with more superpowers. Yeah! we are talking it right. There are many factors which make the animals lead the list. Among them, one is the sense of touch. Some animals are gifted with an immense touch sense that you can’t believe. Let’s have an idea about the animals with the best sense of touch in this world.

Talking about the superpowers, we will talk here about animals who can detect fire, earthquake, vibrations more before than we can. Isn’t it sounding amazing? Also have a look at these amazing animals. But it is a reality. Animals are the wealth of this planet and it is really important to save them to save our planet and ecosystem.

Animals with the Best Sense of Touch in this World: 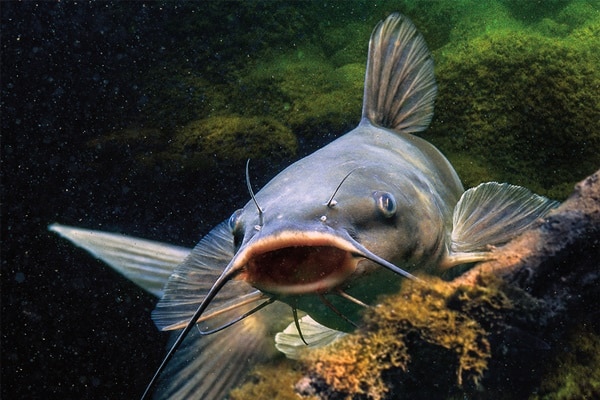 If you have ever seen a catfish, you know that like any other fish, they don’t have scales all over their body. They are one of the most finely tuned creatures of the world. Catfish have a very soft skin which gives them a great sense of touch. They also have tiny hairs that run on the side of their body. All these makes them a complete package of sensitivity. Even it is also heard that catfish can detect earthquakes some days in advance. 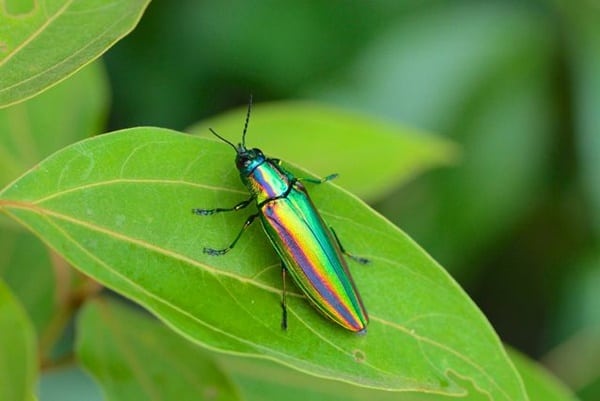 This jewel beetle a very tiny insect that comes with a very interesting fact. And the fact is that they can sense fire from a distance of about 50 miles. They can do it by using an infrared sensor under its leg. But know what they do after sensing the fire. They start flying towards the place away from them and just to mate and lay eggs in a predator-free environment. As no animals come in a burnt place. 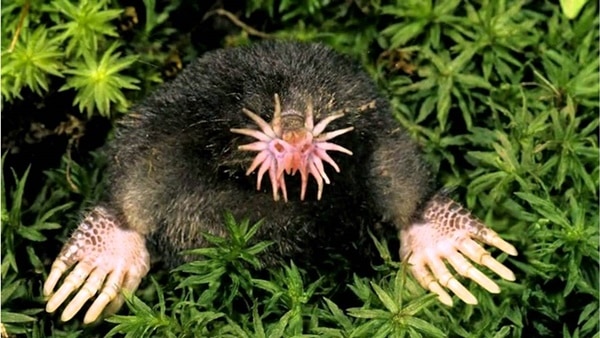 Though they look very bad but still they come with a great feature. They have a nose which has about six times more receptors than a human hand. So they use their nose more for feeling than smelling. They also use their nose to find insects as their food. 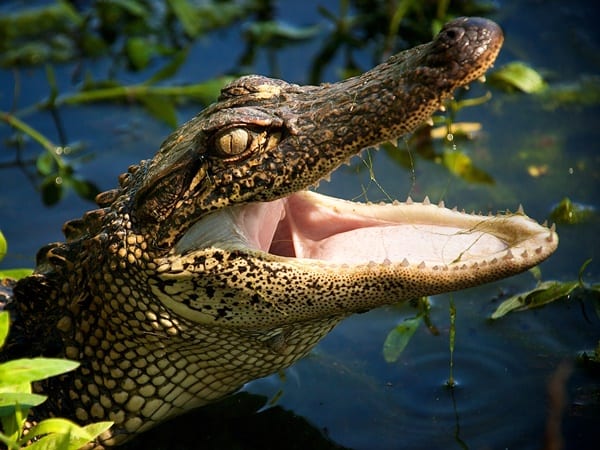 Crocodiles and alligators both have about 1000 small receptors under their jawline which is about the size of the tip of a pencil. They use it to sense the movement, presence, and location of any other animals through the vibration under water. Check out more facts about American Crocodile. 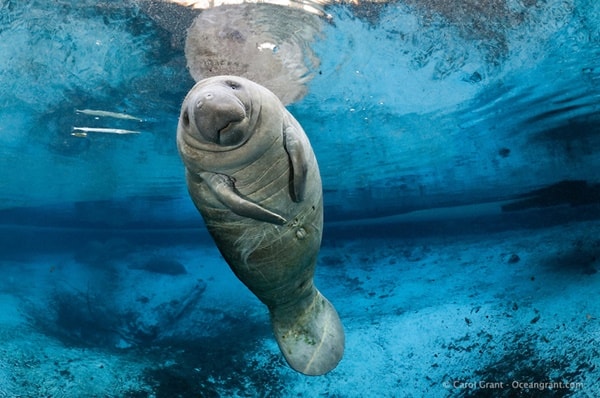 Though manatee is a very odd looking animal still they can touch or feel something from a distance. Their full body is covered with tactile hairs which help them to detect the change of current, temperature and even the tidal forces. 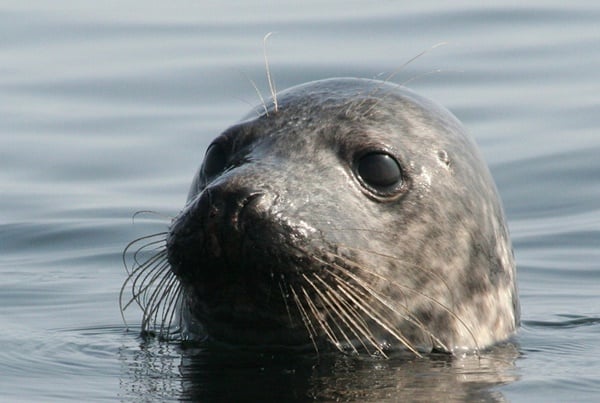 Do you really know what whiskers are for? It is a kind of animal hair that are very thick and rigid in nature. Whiskers present in cats are very sensitive and helps them to sense the size and distance accurately. But probably you have also spotted whiskers on seals. Yes, the seal whiskers are the best one in the whole animal kingdom. Using them a seal can track a fish even moving 180 meters away from them. 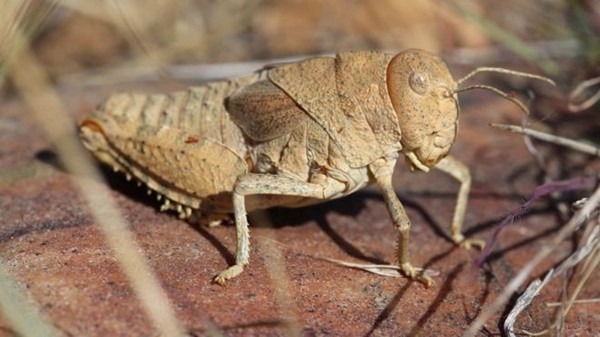 Whenever we hear about this name, that unique mild noise comes flying in the air. Actually, crickets are very small and they have a lot of predators. So nature saves them a bit of a blessing. They are blessed with small hairs under their abdomen. These hairs are very sensitive and it helps them to determine the small changes in air flows. So even a spider moves around them, crickets can even track that with their sensitive hairs. 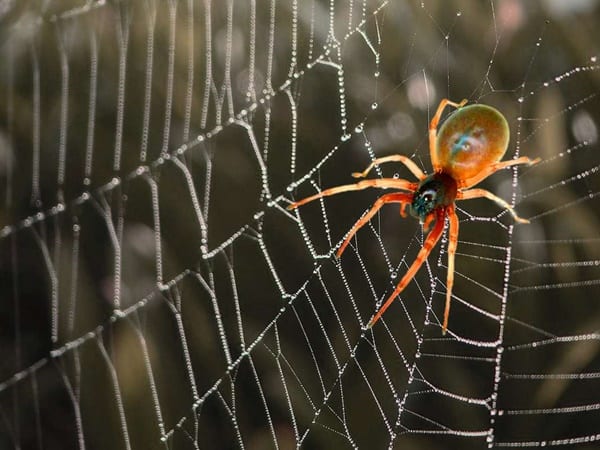 Now here you can call them intelligent mates. Yes, no other words can go as a tagline. While mating, the male spider will try to cause a vibration of the female spider just to give the female the message of approach. Isn’t it really amazing? this unique vibration will help the female spider to be sure that the intruder on her web is her mate and not any other insect which can be eaten as food.

Are you feeling challenged? Yes, it is normal. Maybe the animals are small and not intelligent like us, but they have some superpowers which can put us down. Here, you have studied about the animals with the best sense of touch in this world, but check out our blog to know many other interesting facts about animals which you even can’t think of. This time you will be feeling proud as an animal lover.