Home
Knowledge Base
6 Amazing Animals that can fly without Wings 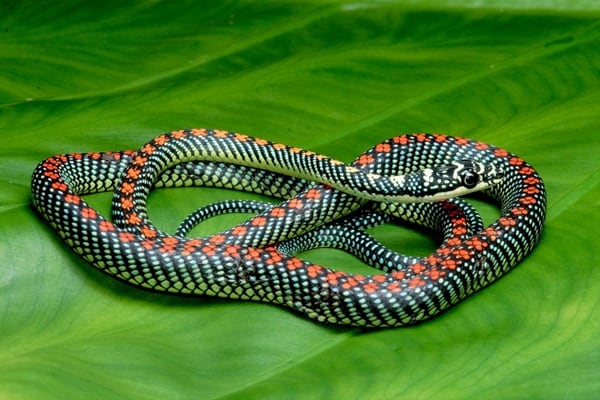 Normally when we think of flying, we think of wings. Actually it is very true that from our very childhood we learn that wings are the main part associated with flying. But today in this article we will change your complete conception. Actually here we will be discussing about some amazing animals that can fly even without wings. They don’t have any wings, neither have they had any relatives that can fly but due to adaptation and evolution over time, now they can easily fly from a place to another place. In some cases the term flying may be misleading you all so you can also call them as gliding in the air. They are also often known as Canopy animals. These animals have developed their own ingenious ways of travelling from one place to another. This helps them for different purposes like finding food or escaping from the predators. Below there are short descriptions about them just to make you familiar with the names. But actually if you want to know about them in details you will have to research about them in various platforms. So let’s start discussing about some of these amazing animals.

Amazing Animals that can fly without Wings:

1. Flying Lizards (Draco blanfordii): This type of lizard is also known as ‘flying dragons’. But they are actually gliding lizards. This species of lizard is most popular among the six other gliding lizard species. They can fly easily because of the presence of a wide flap of skin on both sides of their body which is known as ‘Patagium’. They are mainly found in the lowland rainforests from Southwestern China through Vietnam and Thailand to Peninsular Malaysia. 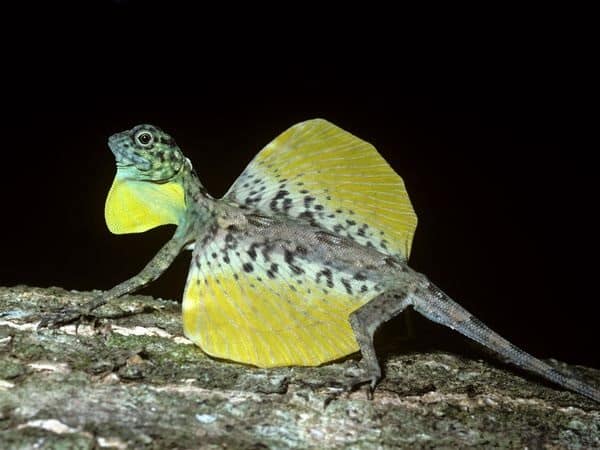 2. Flying Squirrels (Sciuridae): This is the oldest living line of modern squirrels. Evidence of this squirrel is found from the late Eocene period which was between 38 and 55 million years ago. They are classified into different genus and species. 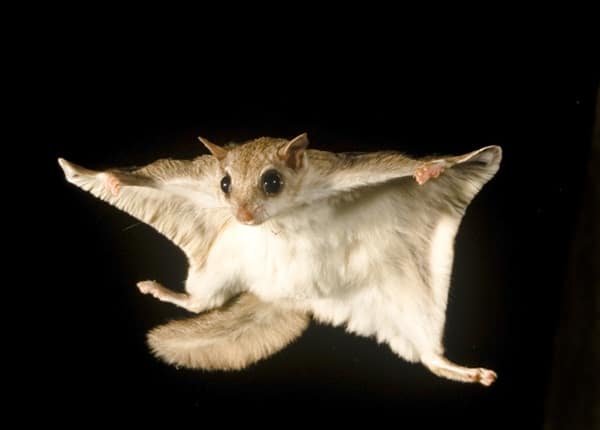 3. Adelie Penguin (Pygoscelis adeliae): We all know that penguin is a creature that is born with two wings but can’t fly at all. But this is the only type of penguin that can amazingly fly. These penguins are known to fly from the Antarctic wastes to the Amazonian Rainforest. They are commonly found in the Antarctic coasts and nearby islands. 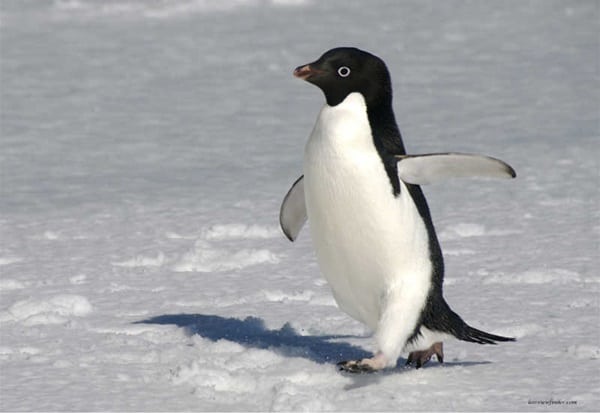 4. Flying Snakes (Chrysopelea): This animal does fly in the air by flattening their body up to twice of their normal body width. In comparison to the flying squirrels or other gliding animals, these snakes can really fly more for a long distance. Till date there are 5 recognized species of flying snakes in the world. In a recent research by some scientists of the University of Chicago discovered, that the smaller flying snakes can fly for a long distance than the bigger ones. 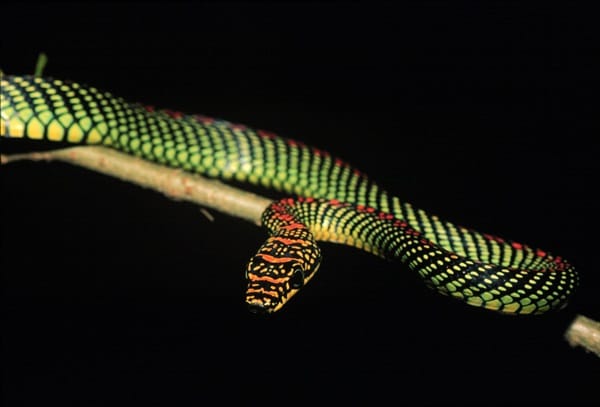 5. Flying Frogs (Rhacophorus): This species of frogs can tree dwelling frogs and spends most of their time in trees. They are commonly found in India, Japan and Southeast Asia. This flying frog is distinguished from others by their large size and black coloration of the webbing on all four feet. 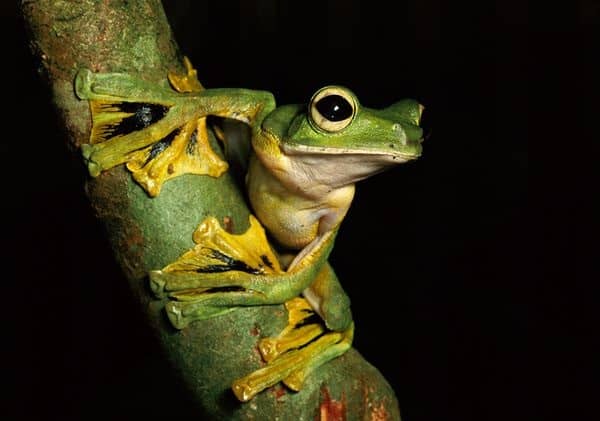 6. Flying lemurs (Cynocaephalidae): This flying lemur is also called as colugos. Flying lemurs are the only mammals in the world present today. But the main fact to say is that they are declared as ‘Vulnerable’. This is only because of the habitat destruction. But save these animals to keep your nature and environment beautiful. 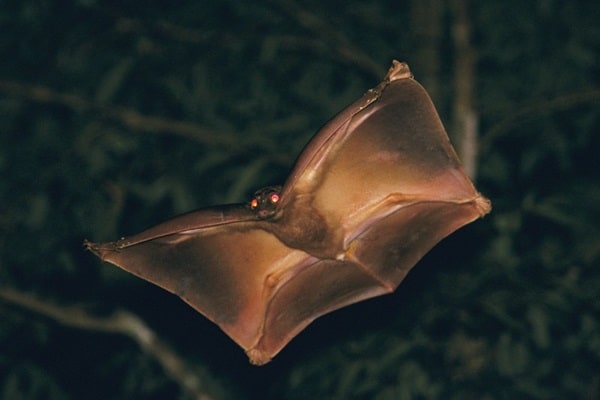 So these are the animals that can fly changing your conceptions. So now you know about them and can easily read in details about them in various online platforms. Lastly save the nature to save these amazing creations of nature. After all they are the assets of our planet.