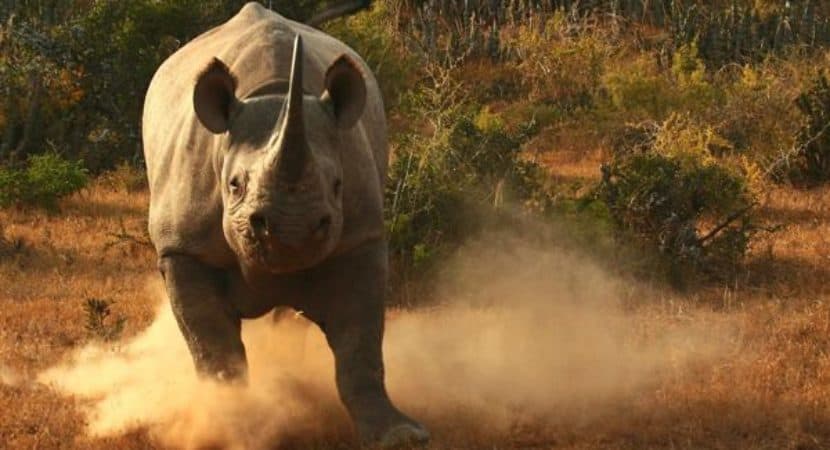 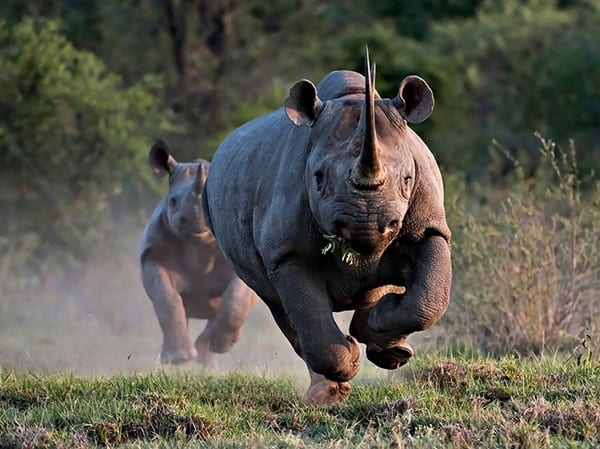 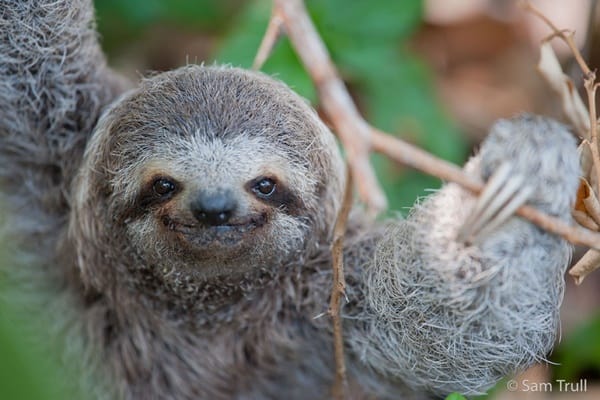 Like rhinoceros have one, the whale has three chambers in their stomach. It is better called as three sections of the stomach. The first section breaks down the food by crushing, the second section mixes all the food with digestive juices and the third one finally mixes the food and digestive juices more specifically. 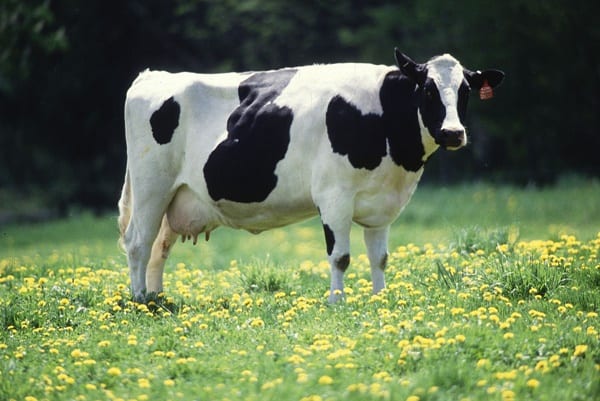 The cow stomach is divided into four chambers. The first section softens the food they consume and then the second chamber helps in pushing back the food into their mouth for rechewing. Now when the food comes to the third section, all the moistures are removed from the food and the last one mixes the foods with digestive juices. Isn’t it amazing? First of all, horses are also monogastric like the rhinoceros which you have learned before but they have one more interesting feature in their digestive system. The horse can’t throw up the foods because their esophagus has one-way movement. The esophagus is the tube that connects the throat and stomach. So horses can’t vomit or take up their food. 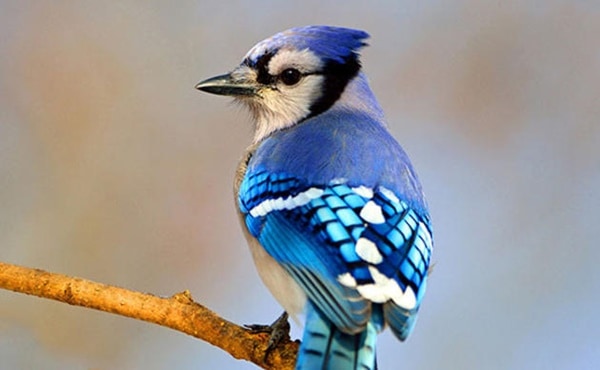 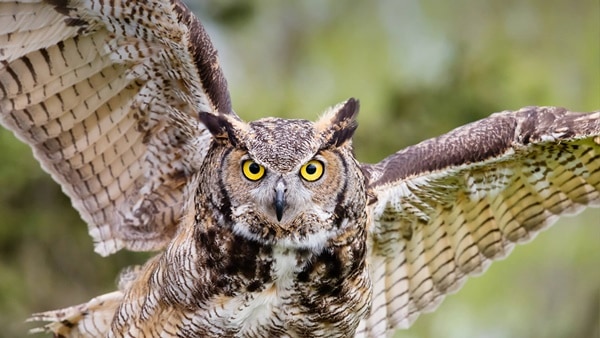 If you don’t know about the very weird digestive system of the owl, you should know that it is really unique from the other animals. An owl swallows its prey whole inside the stomach even including the bones. It’s really hard. But what next? It’s much more interesting. The digestive system digest all the edible parts and the bones and other non-edible parts are pushed out through their mouth in a small ball which is called as pellets. 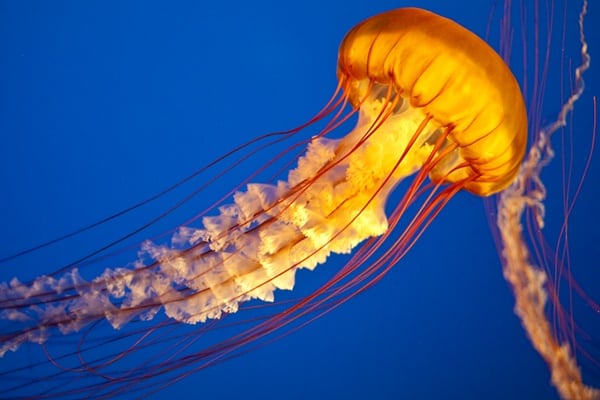 If you notice the activity of a jellyfish, you will see that they capture the foods using their tentacles. Now this tentacle sting the prey and kill it and next it is put into the mouth. Their mouth is placed at the center of the mass of tentacles. Now when all the useful parts of the food have been consumed, the remains are pushed out of their mouth during the contract. 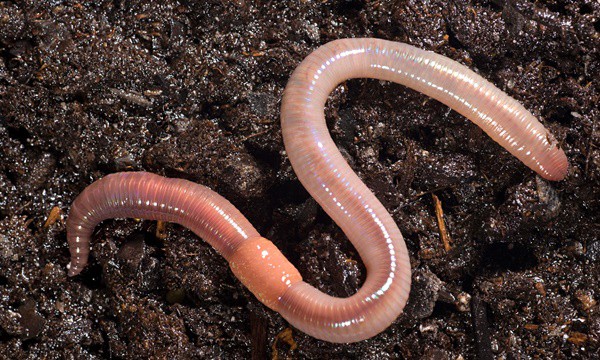 Yes earthworm has a very simple digestive system in this whole list. They normally eat earth as they dig through it. Now all the edible things in the earth are consumed by their digestive system and the rest is pushed back through the anus. So when the earthworm feeds it helps to break down the remains of dead animals and plants in the soil. So they are responsible for making the soil more fertile with smaller particles. 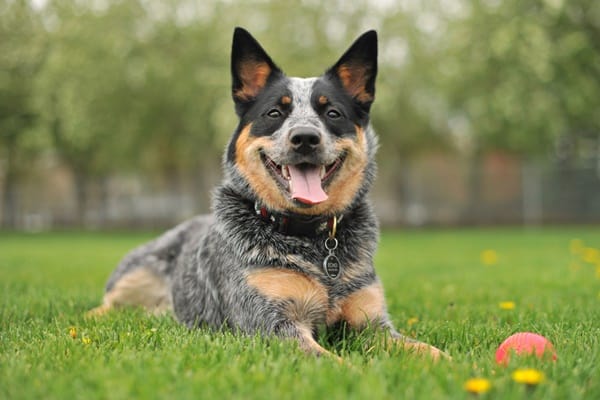 Dogs have almost the similar digestive system like us, the humans. But interestingly their intestinal tract is smaller than us just because of the amount of protein they consume. Remember that dogs are one of the very few animals that have a liver that can regenerate lost and damaged tissue without any help. The lives also help to remove potentially harmful toxins from the blood and eliminate them from the system.