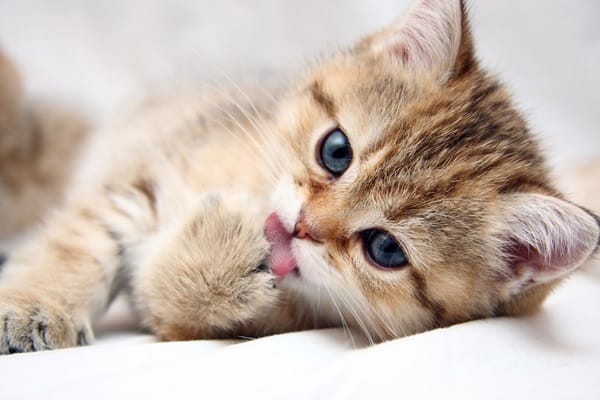 They will normally like to roam about quietly on their own and look up for various new things. These innovations makes a bit detach from the owner. Actually better to say, as cats have a nature to stay on their own it becomes very difficult for the owners to know about their various problems. So a big notice is needed. 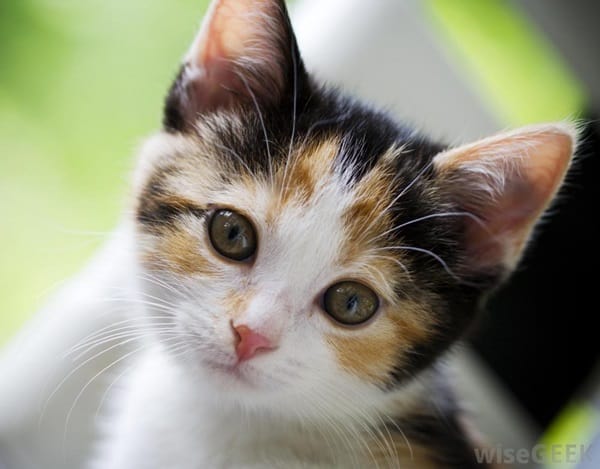 Causes of Sudden Deaths in Cats

The most common causes of sudden death in cats are heart related diseases. It is very unfortunate that some heart disease don’t give any time to be explored or noticed. As it doesn’t show any symptoms, it becomes hard to get an idea about the idea about the disease and that results in a sudden death within a very short period of time. But veterinarians say that there are chances of getting an idea of the disease only if a regular pet check-up is done. Sudden death to heart related problems is very common in humans but it in case of these animals it is quite a bit rare. So now we can come to the conclusion that most of the heart disease is caused due to the heart diseases and associated problems in cats. 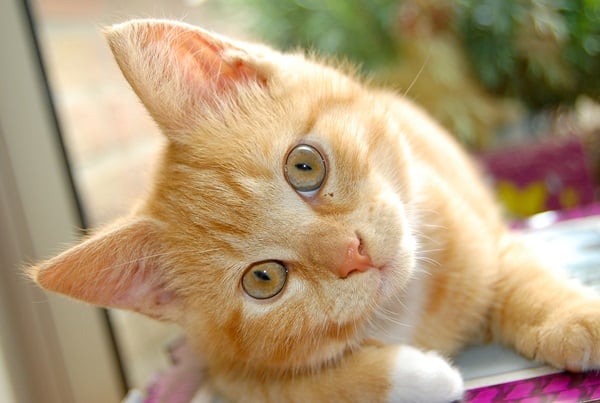 Heart muscle disease or the Feline Cardiomyopathy and the feline heart worm disease are the two most common cause of sudden death in healthy cats. These diseases don’t give any warning and can only be diagnosed after the death in post-mortem.

But now may be the question arising in your mind is that how you will prevent your cat from this type of heart diseases but unfortunately we have to say that there are very less thing known about the heart disease in cats. So as a result, the prevention method is also not widely known. 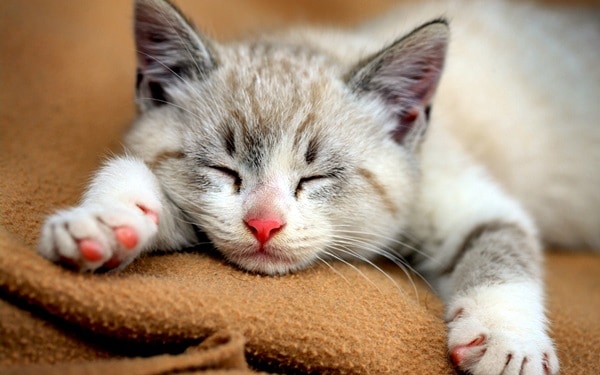 But the heart worm problem we were discussing above can be prevented with some ways. Heartworm preventive is available and you should be sure that your cat is on a heart worm preventive. Now you can slightly get an idea about heartworm in your cat by noticing some minimal symptoms. Heartworm testing is very challenging but you can notice it if your cat is going through severe coughing habits. Now next, we will go in discussing something more about the most common heart disease in cats. 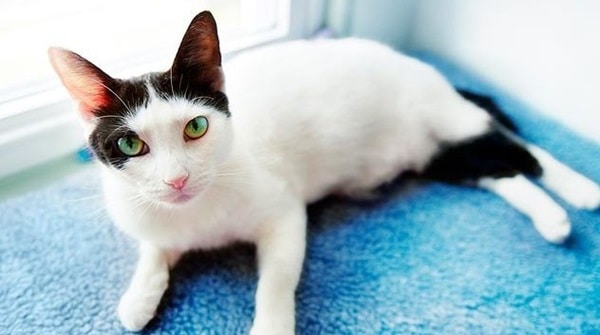 Cardiomyopathy in cats is an organic that normally appears to have a strong hereditary component. Two of the cat breeds are very common in having cardiomypathy. One is Persian and the other is Maine Coons. But any other breed can also develop this disease. Actually it causes the muscles of the heart to develop in an improper way which leads to an arrest of cardiac function. The effects of this disease can be noticed from the age of 6 months and above in a cat. It generally strikes young and healthy cats and the most amazing thing is that in most of the cases the first symptoms is sudden death. So you have nothing to do in such case. Some vets also say that cardiomyopathy often can’t be detected during the routine physical examination. The most common way to detect heart disease is to listen to the heart through stethoscope. But in case of this disease hearts sound normal and will be any type of symptoms free. 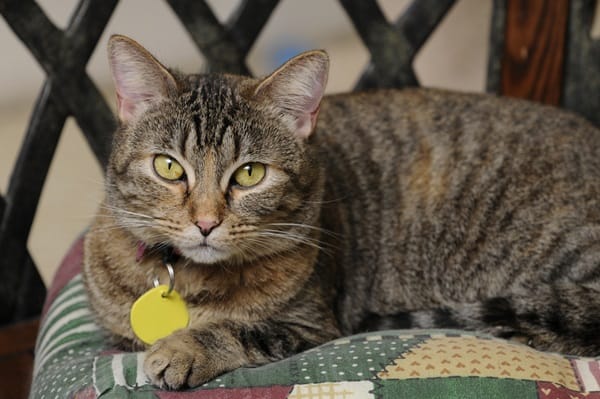 But don’t worry as there are some other ways by which this disease can be diagnosed. Diagnostic imaging is the better way. Ultrasound of a heart can be done to get good results and sometimes X-rays also show some abnormalities in heart (Specially enlarged heart). There are also some types of blood tests which can tell any presence of disease in heart but there are controversies regarding that and so it is not in common use.
But the fact is that these tests are only done in cats at later stages when any symptoms are noticed. Excessive clinical test can lead to stress in cats which we think is not good for them and that’s the reason veterinarians don’t go through these procedures at early stages. Don’t ever try to do these tests on your own to avoid any other mess. Do it only if your vet suggests it. Diagnostic should only be performed in cats with high risks of diseases.

But remember lastly that cardiomyopathy is the most common cause for the sudden deaths in cats but it is not the only cause. There are also some other causes like urinary obstruction, feline asthma, trauma and toxins. But these all are respectively rare than the cardiomyopathy.