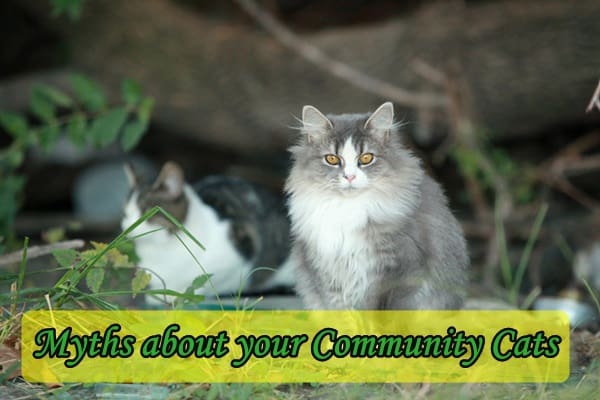 You all can notice cat around our community, roaming here and there on outdoors. But if you are really a pet lover you should know that sometimes some dangerous myths among the humans lead to a misunderstanding of these cats. But this is not at all a right thing. As we are a part of the social community these innocent animals are also an important part of this community. They also have some needs to live freely. Actually we human being thinks that these street animals are not at all a suitable thing for us. And that leads us to misbehave with these animals. But we should fight for this misconceptions and myths prevailing in the society. In fact, the main agenda should be to save these natural assets. Many societies and organization campaigns and fight for these animals. But it is not enough as the whole human community have to take the initiative to care for these animals. Here we will discuss on some myths about Community Cats that we people believe. Read the full article to clear the myths from your mind. 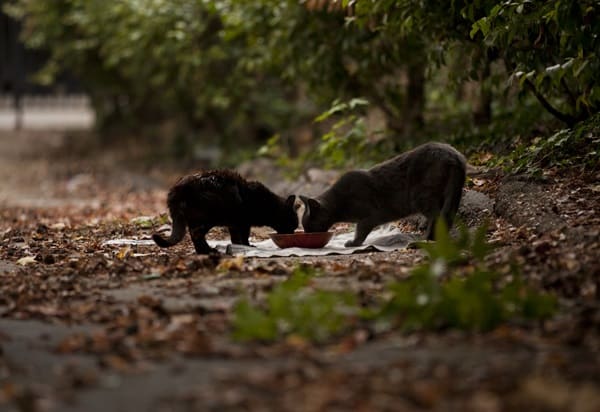 Thinking that TNR is a Cruel Process:
Actually, TNR is referred to a process of trap, neuter and return the cat to its original to its community. Many people think that this is a very cruel process for the cats. But it is probably the best process to do with the cats. It has been proved that it is the most cost efficient and population stabilizing process till now. There are many points of view about this process. Some people think that it reduces feral cat population as the kittens are brought from their community and adopted. Again some thinks that this process is very effective as the cats going through TNR have space, shelter and foods. As they remain under surveillance all the time they reduce the risk of diseases due to proper vaccination. Again the population can be controlled as the female cats don’t get the scope to mate with the males. 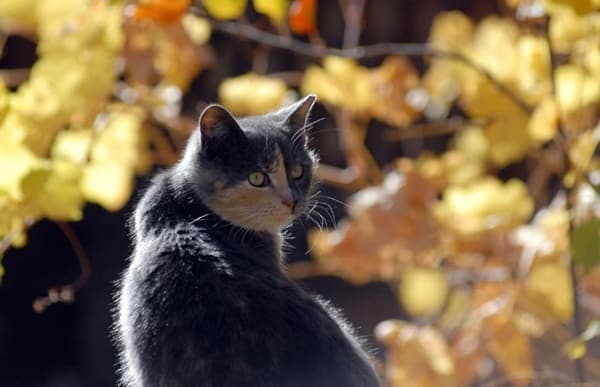 Feral Cats are Sick and they affected with disease:
This is one of the most common myths prevailing in the society. People think that these feral cats always have diseases. But it is not at all a true conception. There is no such logic behind it. These cats are also very healthy like your pet cats. Don’t ever think that they are weak. They also have low disease rates and longer lifespan like your pet. 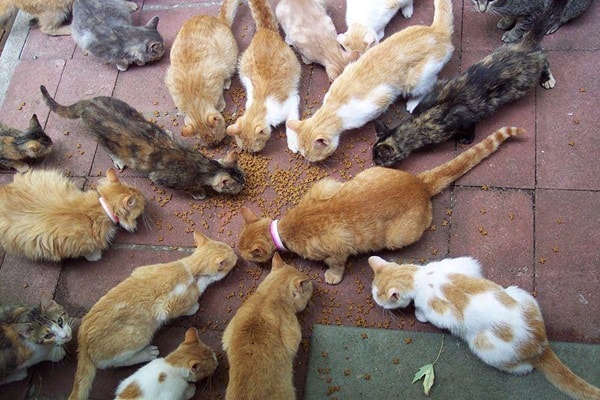 Cat population can be stabilized by removing their colony:
Keep in mind that removing a colony of cats is not a permanent and effective process. In fact you can’t stop the growing rate of cat population through removing their colony. Today you will move a colony again after some days you will see that another group of cats started living in the same place. The main problem of this process is that it is never possible for us to remove all the cats from the society and it just needs a single female and a male to produce a colony. So the only effective process is TNR. 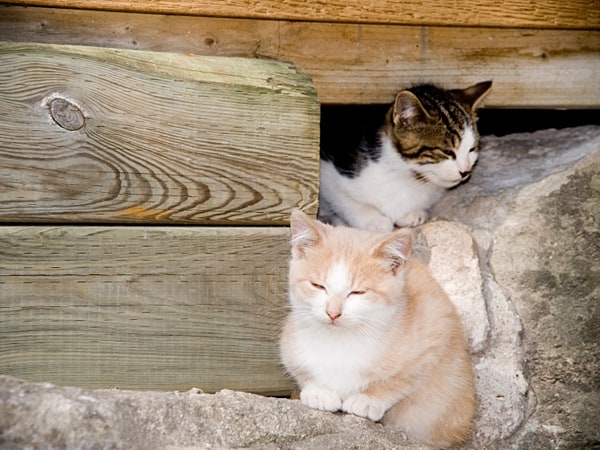 Feral Cats are best served in Shelters:
It is a fully wrong conception among us. Actually they are much comfortable in their natural colonies than the shelters. Actually like humans they also prefer to stay with their mates. Although some people think that by taking them to a shelter and providing good foods can make them quiet healthy and be comfortable. But they feel quite comfortable in the outdoors. Actually it is the colony where these cats learn each and everything in their life. They learn to live, adapt themselves by staying with other cats in the colony. Many studies related to animal psychology states that keeping these cats in a human shelter is quiet unnatural for them. In fact after a long time they suffer from various diseases. But nowadays many animal welfare organizations are working hard on this matter to keep them fit in their shelters during TNR. 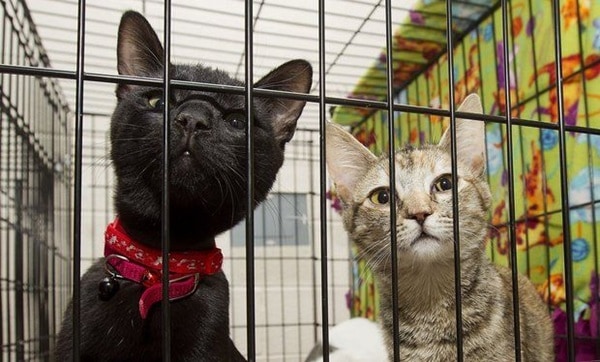 Shelters help lost cats get found by their owner:
This is also a common misconception prevailing among the cat owners. People who owns cat as a pet thinks that by giving them proper shelter it increases the chance of getting a lost cat again. But it is to say that in reality taking them in shelter can never help a lost cat get found. Actually in a survey it is seen that only 2-5 % of the total cats in shelters are reclaimed in USA. Actually very few cat owners look for their lost cat. Actually most of the lost cats return home on their own after spending some days in outdoor. Cats never love to get trapped in homes they are always outdoor lovers. One of the best ways to get your lost cat is to keep them in track. Hang a proper Identification Tag or a microchip in it. So that, you can track your cat wherever it goes. This will give a sigh of relief. 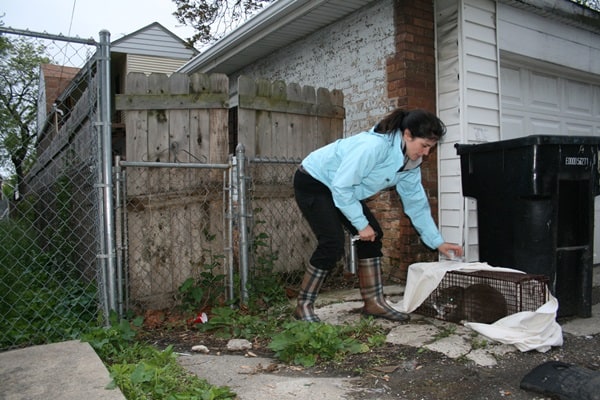 Feral cats can be socialized over time and patience:
Always know that feral cats can never be socialized. They are quite different from other cat breeds. Feral Cats never prefers the interaction with humans and as a result it is quiet tough for domestication. Even sometimes in crucial situations they can also hurt humans in a bad way. So, it’s better way to stay away from this process if you are not well trained in this matter. But you can be a TNR practitioner with a little training. So, keep in mind about all these facts before stepping into it.