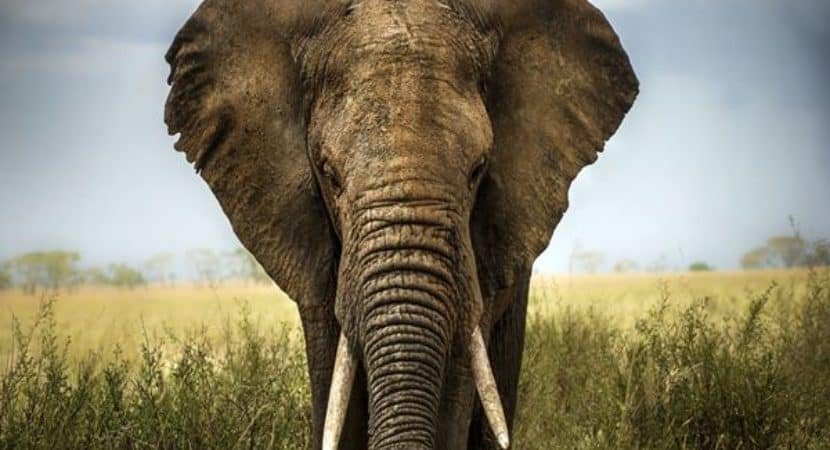 Can you name the largest land mammal in the world? It’s only the one you can think of. In our blog, we have previously made an article about the African and Asian elephants, but still, now we haven’t discussed the various subspecies of elephants. But, now we really think the importance of discussing all the different species of elephants still exist but are unknown to people. Also, check out our article on Asian and African elephants. Elephants are always known as the protector of forests and some of these elephants are in great danger. 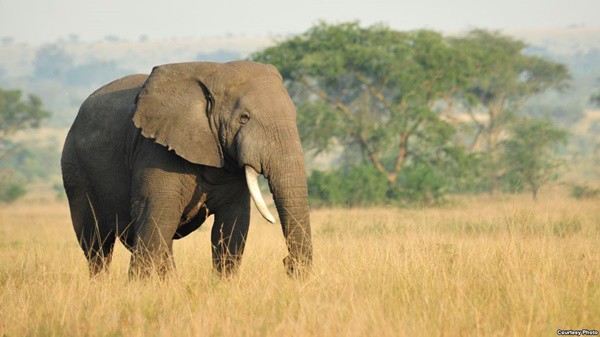 As tells the name, the savannah elephant or the bush elephant is an African elephant subspecies and the largest of all and is widely distributed throughout Africa. As being the largest they are also the heaviest of all. The Savannah elephant has extremely large ears which help them to radiate excess heat. They also have longer trunks that any other elephants. 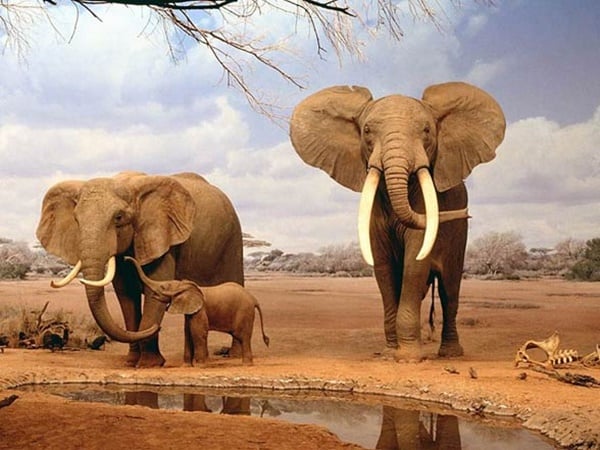 This African forest elephant only lives in the Congo Basin of Africa. They have some genetic difference with the Savannah elephant though once were regarded the same. The forest elephant is much darker in complexion and you can easily identify them with their round and small ears. But the African forest elephant has a very slow birth rate which results in slow recovery from poaching. Here is an article that shows you some exclusive pictures of African Elephants. 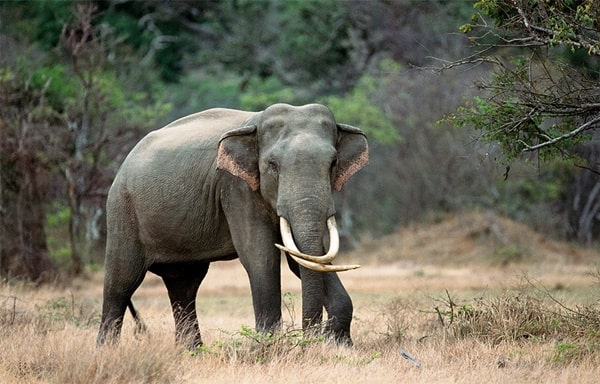 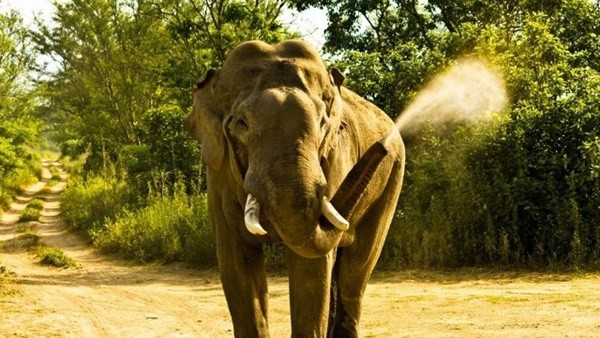 Now they fall in the middle position among all the Asian sub-species. Indian elephants are lighter in color than the Sri-Lankan elephants but darker than the Sumatran elephants. They are dimorphic in nature and the females are smaller than the males and have short tusks. This elephant is also classified as endangered by IUCN. They are many reasons for their threatening of life, deforestation, poaching, road and rail accidents, habitat fragmentation and many more things. 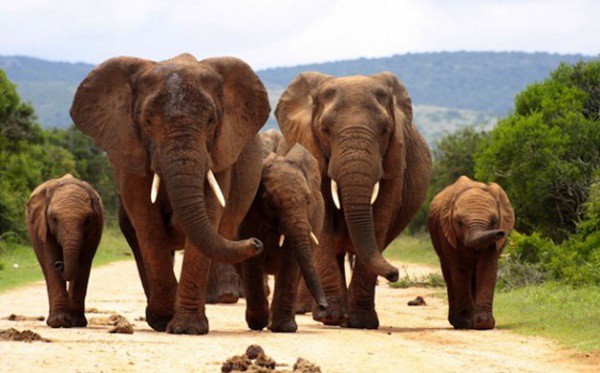 In the case of elephant species, the name says its habitat. This Sumatran elephant is found only on the island of Sumatra and have a lighter skin color than other Asian elephants. They weigh about 2000-4000 kgs. Now they are critically endangered due to habitat loss, deforestation, poaching, and defragmentation. 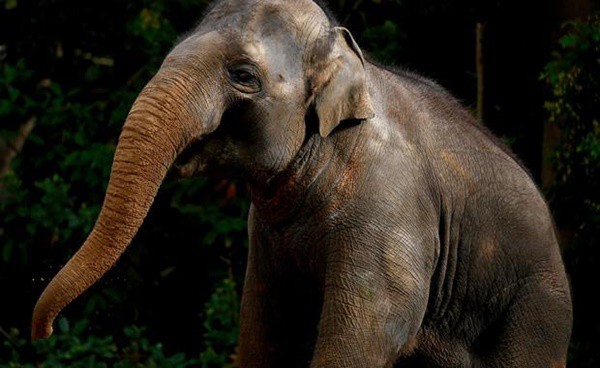 Here comes the matter of debate. Actually, this species or you may say sub-species of an elephant is found in the Northern and Northeastern parts of the island of Borneo in Malaysia and Indonesia. They are also referred to as ‘Pygmy Elephants’. At present controversy is on the peak and till now the classification of the Borneo Elephant is still not definitive. There is a need for further study and research on this species and then only we can come to a conclusion.

Elephants are really precious for the wild and they play a major role in the ecosystem. So the declining population of elephants is a great threat to the whole world. We should come forward to save these elephants in the form of awareness. Our duty is to protect every different species of elephants still exist. Share this article with your friends if you have really liked this one. Read the other articles that will enrich your knowledge regarding animals.