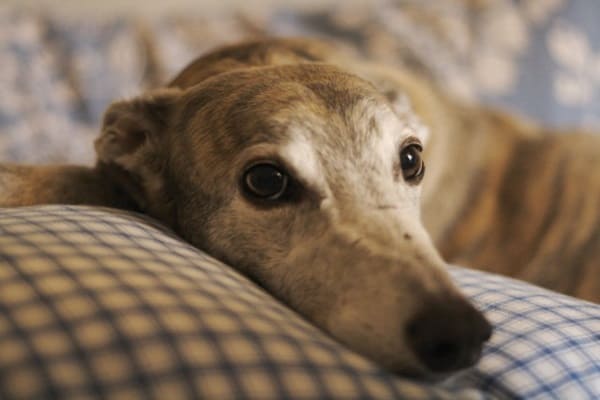 It sounds very awkward when we listen to the term “lazy dogs,” but like us humans, some dogs are actually less active than others. You will find them looking for the most comfortable place in your home and spending most of their time there giving a nap.

Lazy dog breeds are perfect for pet owners who, like them, also enjoy lounging around. These breeds might also be the ones for you if you live in an apartment with limited space. While they do enjoy regular walks, they don’t have those bursts of energy that other popular breeds do. 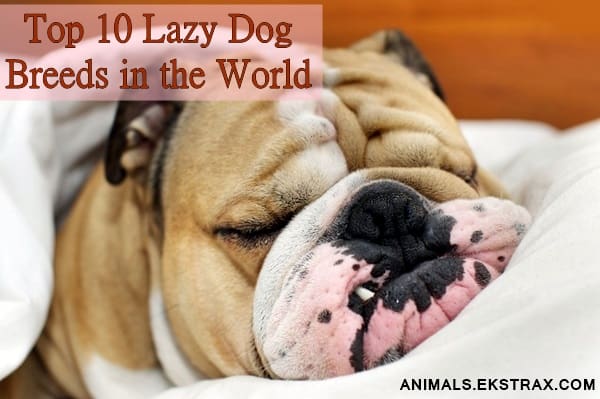 This article is for those seeking a lazy dog or trying to avoid adopting one. Read the whole article to know about some amazing dog breeds that are too lazy.

Getting a lazy dog does not mean you won’t see it doing any physical activity throughout the day. They do still need minimal exercise, but they are not like other dogs who require constant attention and like playing all day. Simply give them short walks around the block for exercise, and they’re good to go.

By looking at an English Bulldog, you can get the idea why this dog breed is not very hyper active. Don’t expect that this breed will be willing to chase a ball around your home. Instead, they will love to lay down somewhere with their smushed faces.

The reason behind this is the fact that they’re brachycephalic. They are a healthy breed, but their pushed-in, short noses mean they won’t be able to handle strenuous daily activities. You’ll love this breed if you have kids in your household, as these dogs are kind and patient. 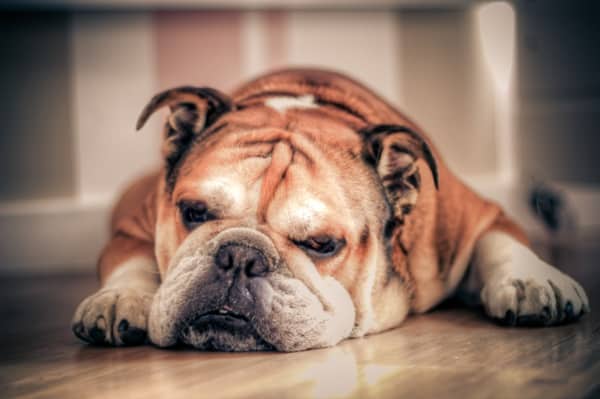 Among the laziest breeds, these are the most popular and are often the favorite lapdogs of apartment dwellers. They do well with other pets and enjoy the company of children. Give them short, brisk walks around the neighborhood once in a while, and they will be happy. 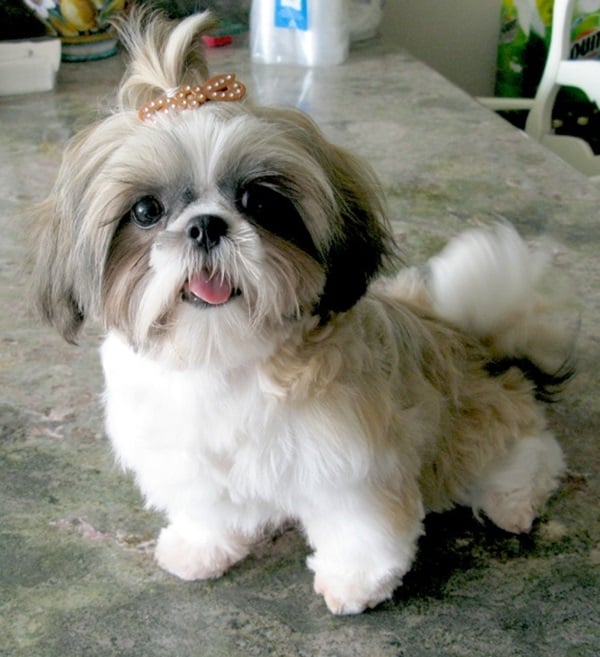 Bullmastiff is a very large breed of dog. Naturally, it becomes tough for them to move with a lot of energy having such a big body structure. Better to say, they are over attracted by the gravitational power of the earth. If you are going to bring this breed in your home, you should also be prepared for bringing an extra couch for them.

If you are not particularly fond of small lapdogs, you will fall in love with these gentle giants. Though if you let them, Bullmastiffs will willingly sleep on your lap. Make them a part of the family, and you will have a trusted, loyal companion for years. 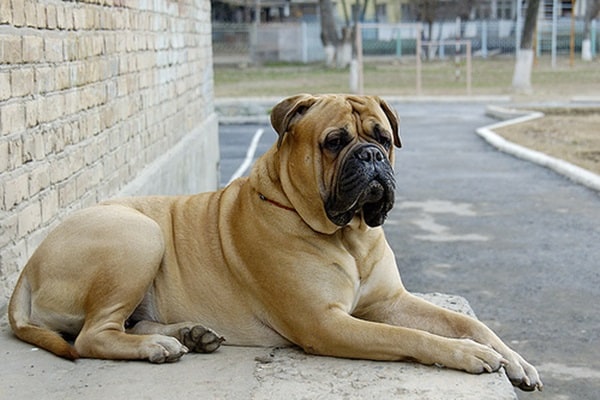 Actually, it is wrong to tag Saint Bernards as lazy dogs. It is quite normal to be lazy with such a cozy coat on their body. They have nothing to do, as it is the creation of nature. I think you know about a Snuggie. Yes, it is a type of sleeved blanket. Saint Bernards are like a dog wearing a snuggie all the time.

Back in the day, you can call these gentle giants an energetic breed, especially when they were still working the field in the Swiss Alps. Today, they have evolved and become the patient and calm breed that families love. This beloved breed also enjoys playing “nanny” and will be a life-long friend to your young child. 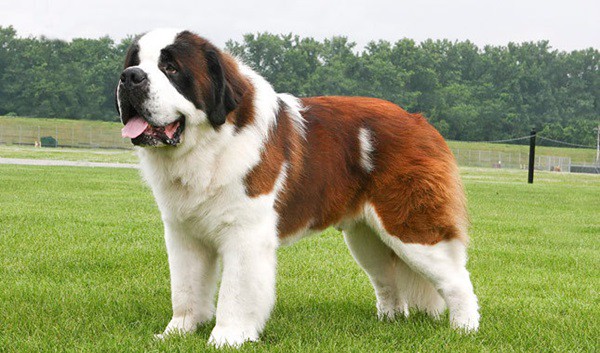 This dog breed will really need an encouragement for doing regular exercise. They will never like that you force them to do anything. Leave them alone, and they will stay happy. They are so lazy that they will even find it challenging to move from one place to the next.

The cause behind it is obviously their weight, which can go up to 100 pounds. If you’re this heavy, you wouldn’t want to go on daily walks, too, right? Still, you will want to encourage this breed to get moderate exercise once in a while. For that, simply take your Newfoundland swimming, as they are naturally good swimmers. 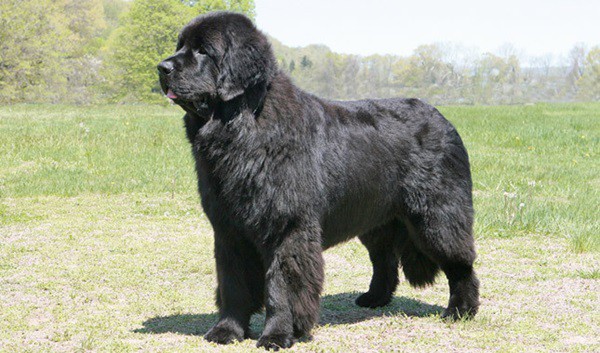 Great Dane is a very popular dog breed around the world and mostly all the animal lovers have an idea about them. Never mind, this popularity is because of their big size, which you can almost get an idea from its name. Don’t expect much activity from them, though, as they are not ready to give it to you.

A few minutes of exercise each day is enough to make these large dogs healthy. They do enjoy a bit of outdoor activity every now and then, but the couch is where they like spending most of their days. 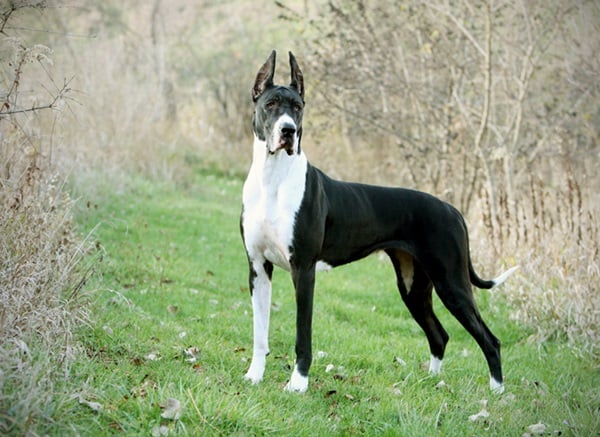 Like the English bulldog, French bulldog also this dog will also love to say that let me close my eyes for a while before I go for a play with my owner. If you take a description of this dog, you will get quiet, docile and easy going dog breed which is enough to make you understand their nature. They don’t require a huge amount of food, just a comfy French bulldog bed and lots of love and attention!

That’s not to say they are a demanding breed, though. French Bulldogs will do well as apartment companions for city dwellers and even the elderly. Take them outside for short walks so that they don’t gain excess weight and become too heavy for their short legs. 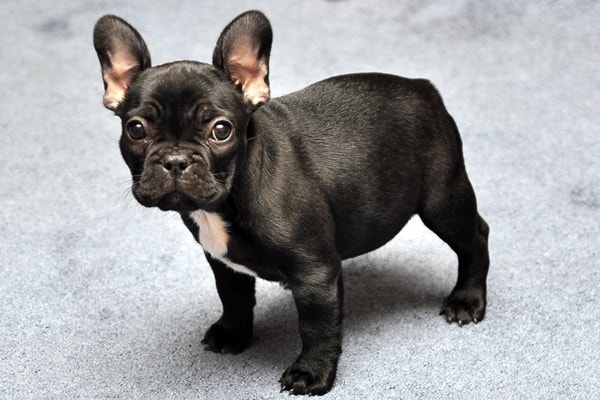 This name is probably the most amazing one in this list. We know very well that grey hounds are good racers and they also have a great name in it. But that can only be done with a great professional training. That is the reason you will find most of the Greyhounds sleeping in a couch stretching their legs apart. They really don’t loves to run all the time.

Despite their muscular stature and daunting size, these dogs like napping. Still, make sure you allow them to roam around a fenced-in area so that they can get their regular exercise. 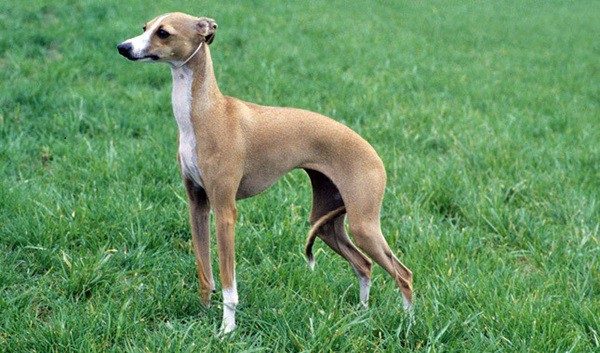 This dog breed is normally very rare and often said by the people as a cross between a lion and bear because of its look. Chow Chow is a very cute dog breed and by its nature and characteristics, it will be hard for you to differentiate them with a cat. They almost have the same characteristics of a house cat.

Chow chows share the same characteristics with a house cat. They love to hibernate 24 hours a day and will not get involved in anything going on in the house. You’ll love taking them on a couple of walks every week, but keep in mind that they won’t particularly do well in hot weather. They also need training and socialization from a young age so that they don’t grow aggressive. 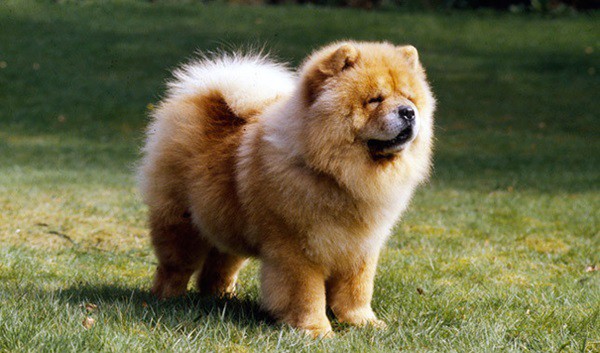 Bassett Hound is a very short dog or you may say a dwarf breed of dog. They are little shaggy and requires a lot of encouragement to be active. Their appearance is very lazy. Only and exception can happen when they sees small critters in the home. Actually meaning that only the small critters can burst out their energy and otherwise rest of the time they will prefer chasing critters in dreams.

Though well-behaved and friendly house pets, Basset Hounds can get rather messy. Hence, don’t adopt one if you like keeping things tidy. They also enjoy long, daily walks where they can put their tracking ability to good use. 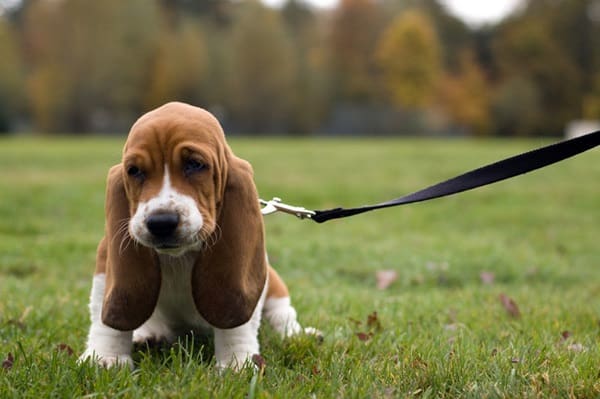 Lastly some word from us is that we have mentioned the dog breeds above by studying their overall characteristics and appearance. This doesn’t means that all the examples of a certain breed will be lazy all the time. Normally these are the most lazy dog breeds around the world.