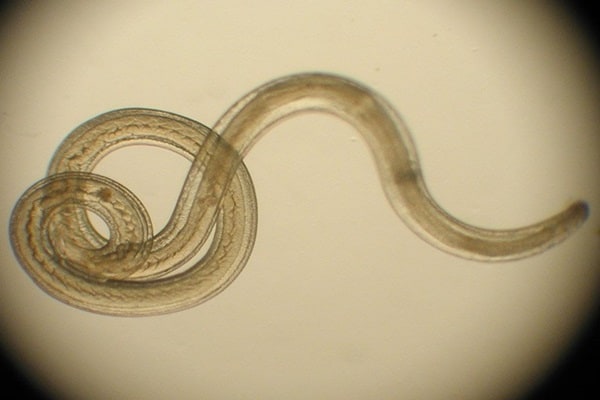 If you have pets at your home you should know there are various types of parasites which may affect your pet’s health.

Parasites are of wide variety and some are really dangerous in nature and can even lead to death of your pet.

There are also basic treatment ideas that you can start at first but ultimately consulting a veterinary doctor is always recommended. So here we are giving a brief account of some most common and dangerous parasites, its symptoms and basic treatments.

1. Hookworms: Hookworms are mainly common in the pets of humid and temperate areas. They are mainly found in the small intestine and results in several health complications. They are hardly half an inch in size. This type of worms mainly spread due to skin contact with infected animals and the stools of infected animals. They can be noticed with several symptoms like weakness, anemia, and diarrhea and weight loss. In some cases skin irritation is also noticed. Ts can be treated with deworming medications. While buying such medicine you should see that it contains anthelmintic.

2. Heartworm: This is a very fatal type of worm affecting the heart and lungs of cats and dogs. They mainly spread through mosquitoes in its larval stage. It causes respiratory diseases, lethargy, fatigue, weight loss, cough and loss of appetite. In case of dogs it can be treated with proper medications but in case of cats no medications are still available but there are some supportive therapies. 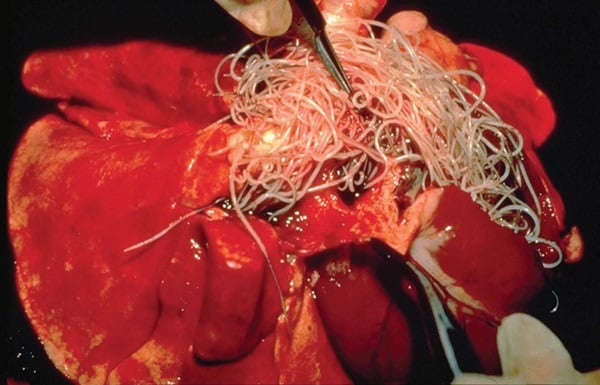 3. Stomach Worms: They are also known as Physaloptera. They mainly affect the digestive system of a pet but due to its minimal number of presence it doesn’t have a deadly effect. Stomach worms mainly spread through the eating of certain insects. After an animal gets infected by this worm the main symptom is vomiting. Lot of prescription drugs are available in the market so it’s recommended to consult with a medical practitioner. 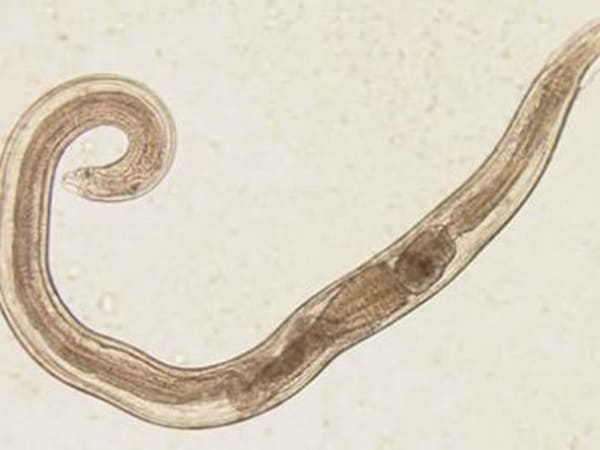 4. Ringworms: Ringworm is a type of fungus which causes internal infection in pets. There are at least 30 different types of ringworms which attack on dogs and cats. No serious health concerns are noticed in this case but may cause diarrhea, vomiting, fatigue, malnutrition, pot belly and respiratory disorders. Ringworm needs proper treatment and medications. You should know that ringworm can live in outer environment so both your pet and your environment should be cleaned nicely. Clean your home nicely.

5. Roundworms: They are relatively large in size from the other worms in the list and grow about 3-5 inches long. They stay and swim in the intestine and can grow large enough to block intestinal tract. They are mainly transmitted to puppies and kittens from their mother at birth. Also they can be transmitted by swallowing roundworm eggs. Swollen abdomen, diarrhea, weight loss, malnutrition, respiratory disorders, vomiting and scruffy fur are the most common symptoms. There are certain medicines which you will get at the veterinary medicine shops and proper cleaning of your pet’s environment is also recommended.

6. Whipworms: Whipworms are mainly common to dogs but sometimes also noticed in cats. It mainly inhabits in the colon of dogs. Whipworms are very common to dogs and cats suffering from corgophilia. Weight loss, blood diarrhea and fatigue are the man symptoms. Regular deworming measures should be taken and they can live in the environment for several days. So regular cleaning is also recommended. 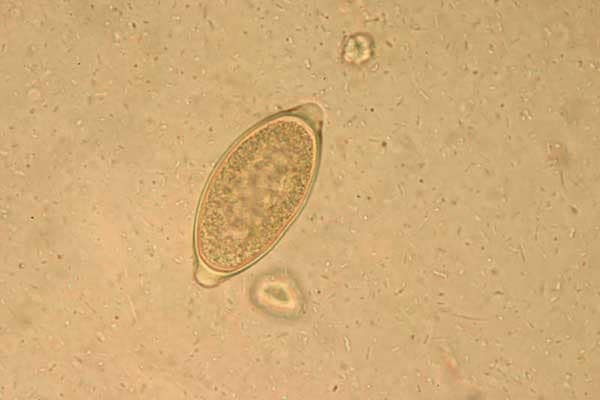 7. Lungworms: Lungworms inhabit in the lungs of both cats and dogs mainly causing respiratory problems. They mainly lay their larvae in airways. Mainly it is transmitted through water. Coughing and short breath are the two main symptoms followed by pneumonia and other pulmonary disorders. Various deworming medications are available for this worm but it should contain Ivermectin. 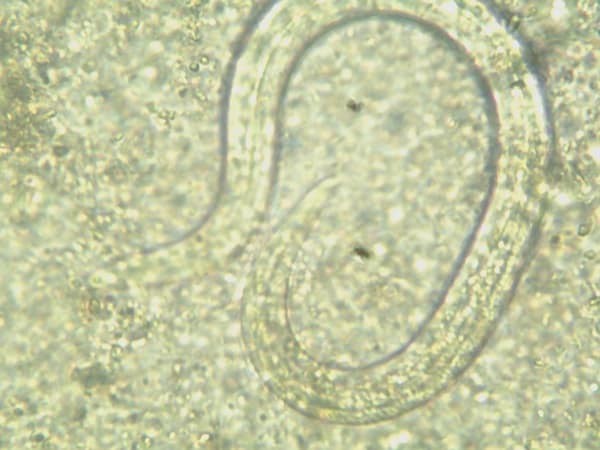 8. Threadworms: Strongyloides or Threadworms or pinworms are all the same one with different names mainly inhabits in the intestine of the pet animals. They are very rare in nature but affect both cats and dogs. This parasite mainly enters the animal’s body through skin. It causes dehydration, diarrhea, and fatigue in dogs and respiratory problems in cats. This worm should be only treated by consulting a veterinary expert as it needs specific medications. 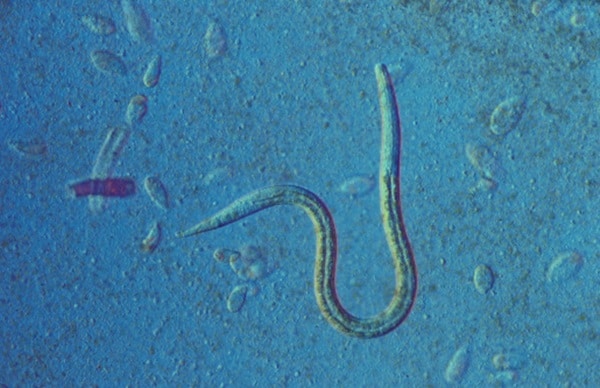 10. Blood Flukes: Blood Flukes are also known by other names like Liver Flukes and Schistosomiasis. They mainly feed on blood and spread throughout the gallbladder and bile duct. They transmit by the same process like lungworms. Some pets doesn’t show any symptoms even after getting affected otherwise vomiting, diarrhea, weight loss, fever and jaundice are common symptoms. Antibiotics, anti-inflammatory and various other medications. 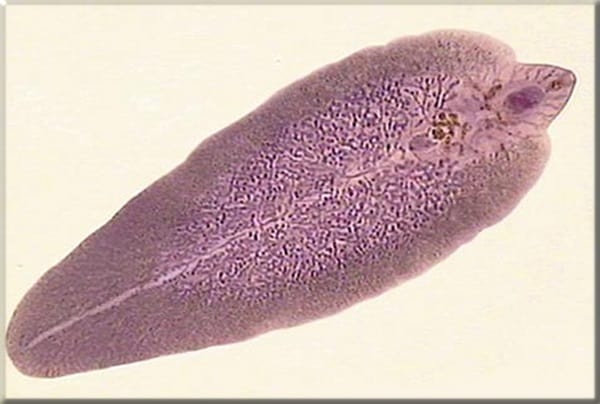 But you should be quiet careful about your pet regarding these health issues. Parasites are sometimes very dangerous and even take their lives. Also take them for a regular checkup to veterinary doctors. After all these are your duties as an owner.