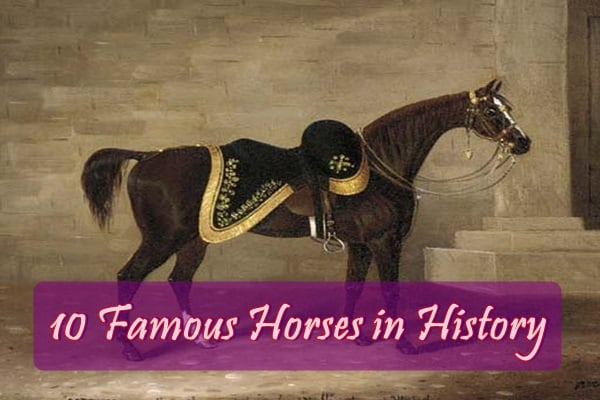 Animals have also proved themselves as the best in history. Actually they also made their name in the account of history. Many times with their strange characteristics and works they become famous around the world. We have also seen that animals are sent to space, and they are quite successful.

Animals are used for various scientific researches; they are used for various expeditions etc. So, here we will discuss about some horses that are famous in history with their fantastic abilities. They were also the partners of some famous human beings in this world and that made them more famous.

Famous Horses in The History:

Marengo: Marengo was the horse of famous Napoleon. In the year 1800 A.D when Napoleon won the historical Battle of Marengo this horse was named after the success of that battle. After that this horse carried Napoleon to many big battles. And the most interesting thing is that after the Battle of Waterloo this horse was captured by the British. Till now the skeleton of this horse is displayed in the National Army Museum of England. 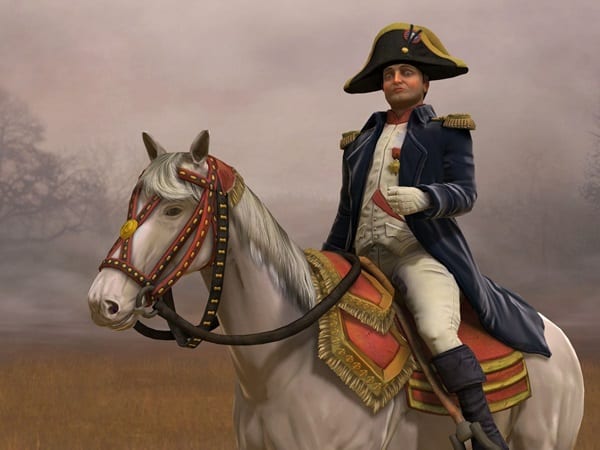 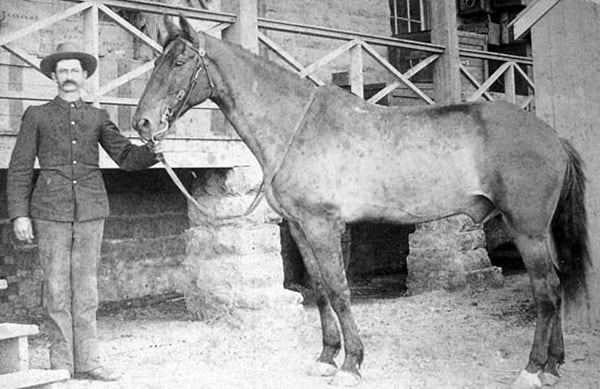 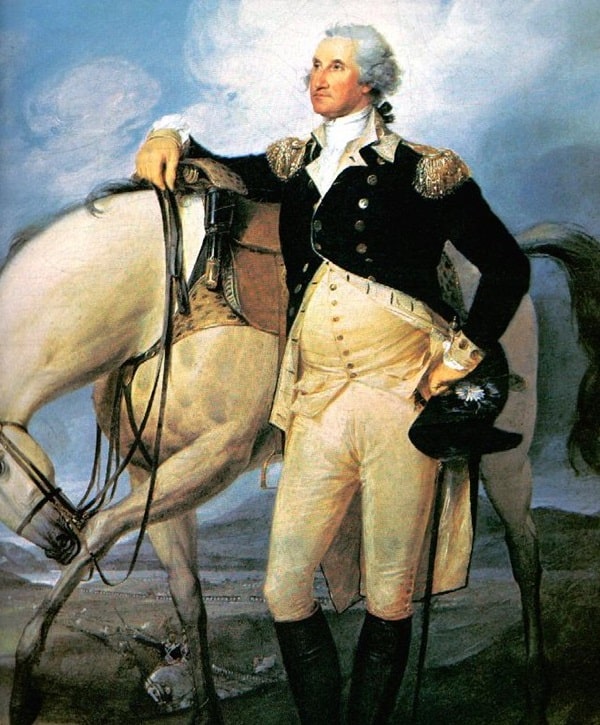 Sakarya: This horse is a famous horse in history as it was the horse of Ataturk. This horse carried Ataturk to many historical Turkish Independent Wars and most amazingly he was the father of most racing horses after the republican period. 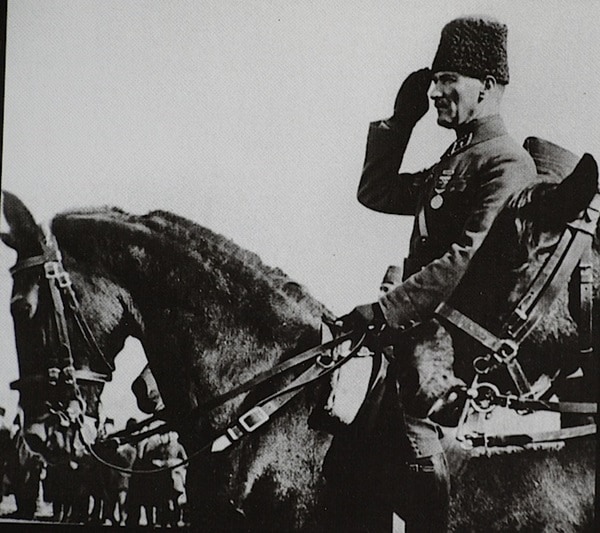 Copenhagen: Copenhagen is a world famous dog and also proved himself with outstanding potentiality and ability to maintain his name in history. He was the Horse of Arthur Wellesley and also was a participant in the Battle of Waterloo. After the battle he was given a great honor by the then National Army. An estate was given to this horse by the British Government and was preserved as a national treasure. He died at the age of 27 years and buried with full military honors. 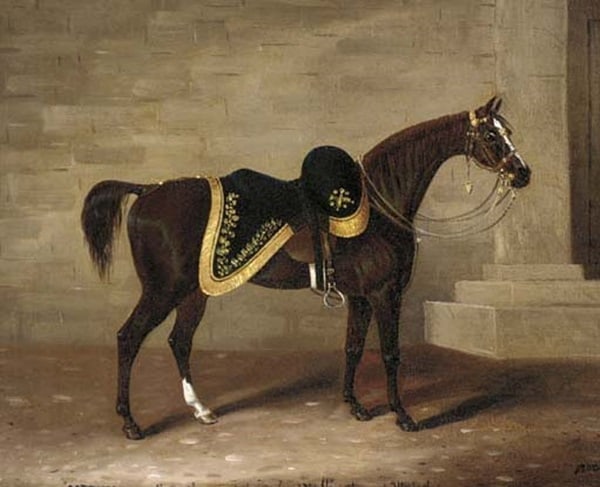 Incitatus: Caligula, the third ruler of Rome was the owner of Incitatus. He gave his horse a house to reside, and decorated it with gold ornaments. Afterwards he also proposed to make this horse as the Consul to the Senate. 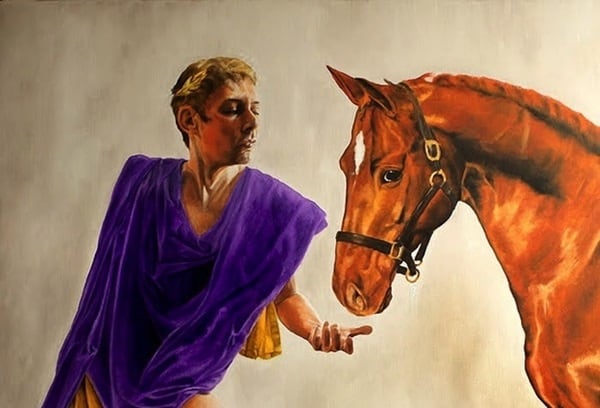 Kanthaka: Kanthaka is a religious Horse and famous in history as the horse of Lord Buddha. It is said that this horse was born at the same day in which Lord Buddha was born. Kanthaka’s color was full white. Kanthaka went out with Buddha when he left his father’s palace to renounce the world. But when Buddha crosses the river Anoma, he left this horse on the other side of the river where Kanthaka died.

Pegasus: Pegasus is a great character in Greek Mythology. He was a winged horse of Goddesses. Later we also saw Pegasus as the lifelong partner of Hercules in the famous Hollywood movie ‘Hercules’. 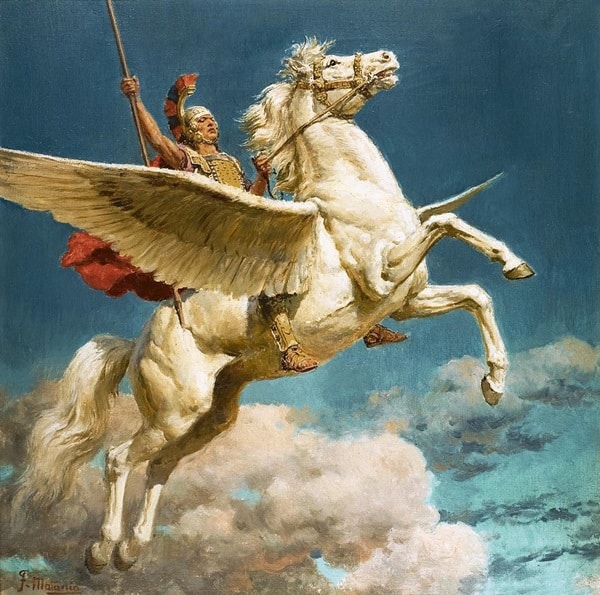 Burak: Burak is the horse of Prophet Mohammad. It was presented to Mohammad by Gabriel. Many stories are there related to this horse and it is said that this horse was a magical fire winged horse that carried Mohammed. 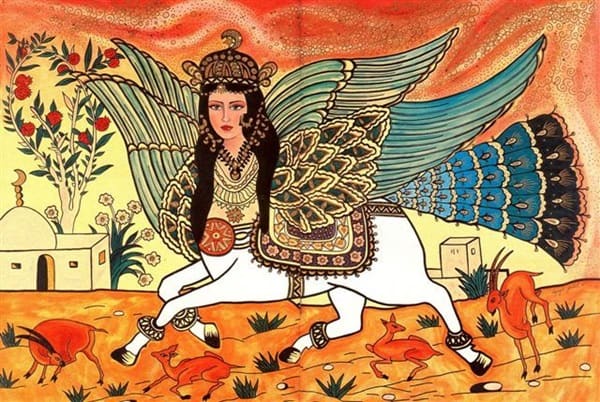 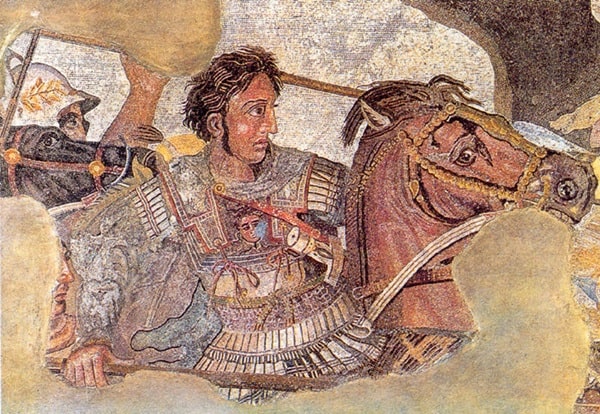