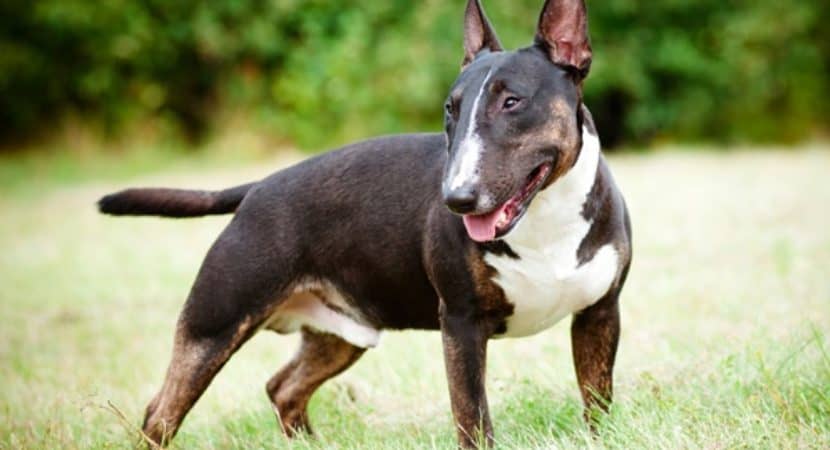 As we associate the word aggressive with dogs, it’s the Great Dane, pit pull, Rottweilers or Bullmastiff that instantly pops in our mind. But you will be surprised to know that even those small cute looking dogs which you thought never bark and are meant to just play around you, can sometimes be very aggressive and impatient and give a tough competition to those huge robot dogs!Therefore it’s very important to know both sides of the coin before getting one for yourself. As it’s essential to know every aspect of the behavior the dog breed shows which you are planning to get, we have made your work way easy and compiled a list of Aggressive small Dog Breeds to own. 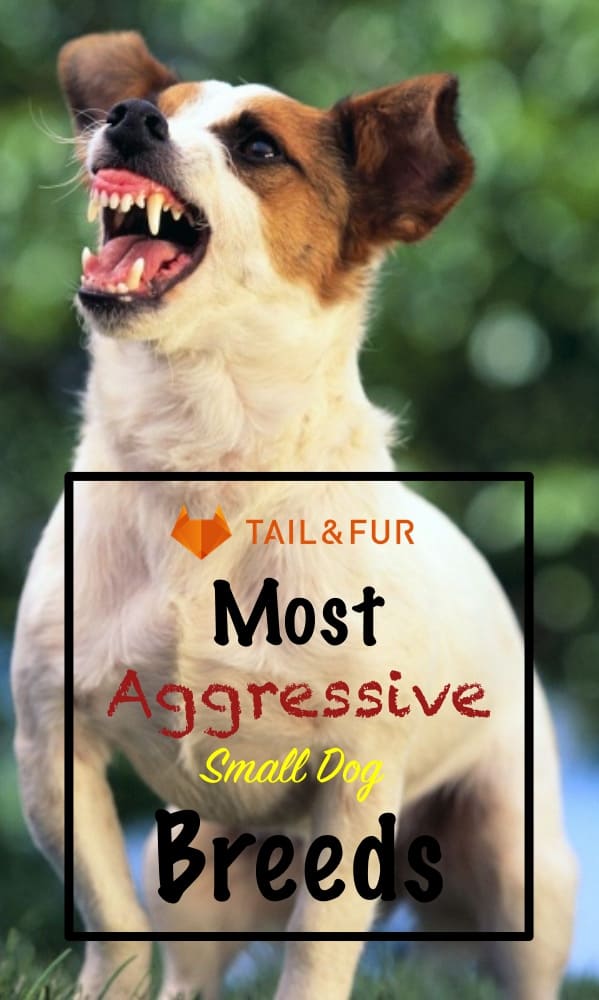 Chihuahua is a very popular dog and is well known as a lap dog breed. People usually don’t take them seriously and judge them by their size of 4 to 6 pounds. But the fact of the matter is that Chihuahuas are very loyal towards their owners, to an extent that they get very jealous if a stranger approaches their owner and are bound to bite them. 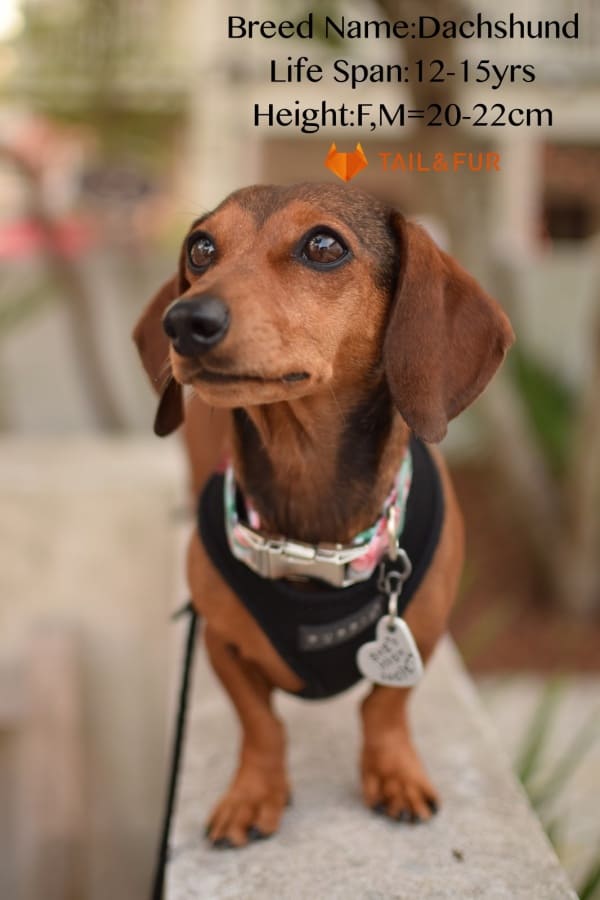 Popularly known as “weenie” or “hotdogs” these beautiful canines are very popular as pets around the globe. They have a very high prey drive as they were originally bred to hunt down small animals, therefore being aggressive is in their genes. If you have small children then it’s not a good idea to have one as they can get aggressive as a potential threat approaches. 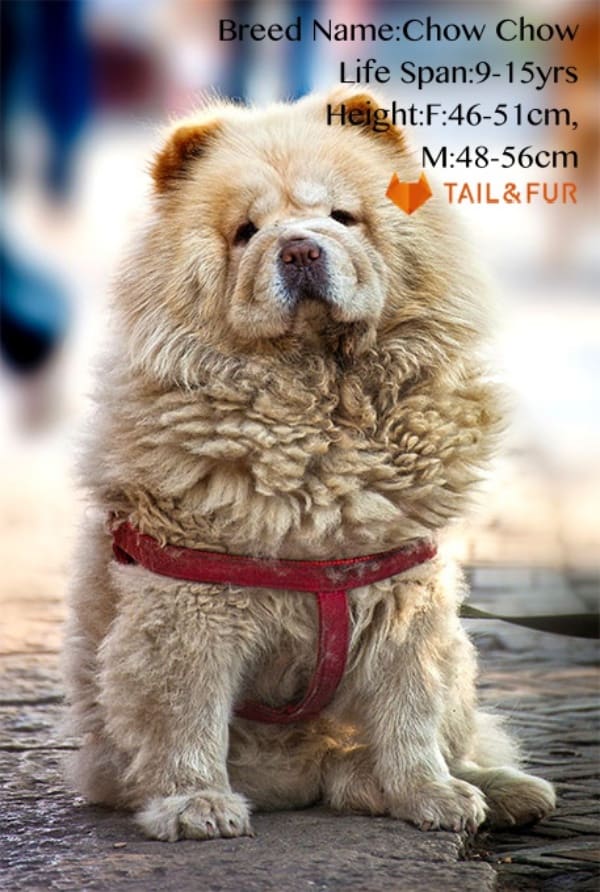 This Chinese breed with a tiny face and triangular ears looks really fascinating. Chow shows great hunting skills and is known to have a patient nature but in times of threat it can jump and bite anyone who comes close, be it human or another animal. Also, they get really protective as they age which is a point to consider. 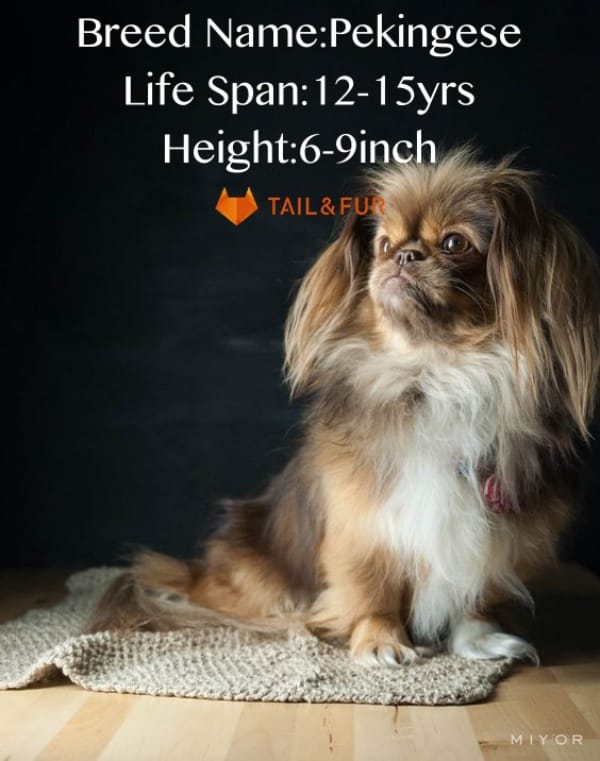 Don’t go by its small size, this little fella in spite of its cute features can get violent if any stranger comes near to its master, not only will it charge with full force but is also known to give bites! Otherwise if well trained can prove to be affectionate companions. 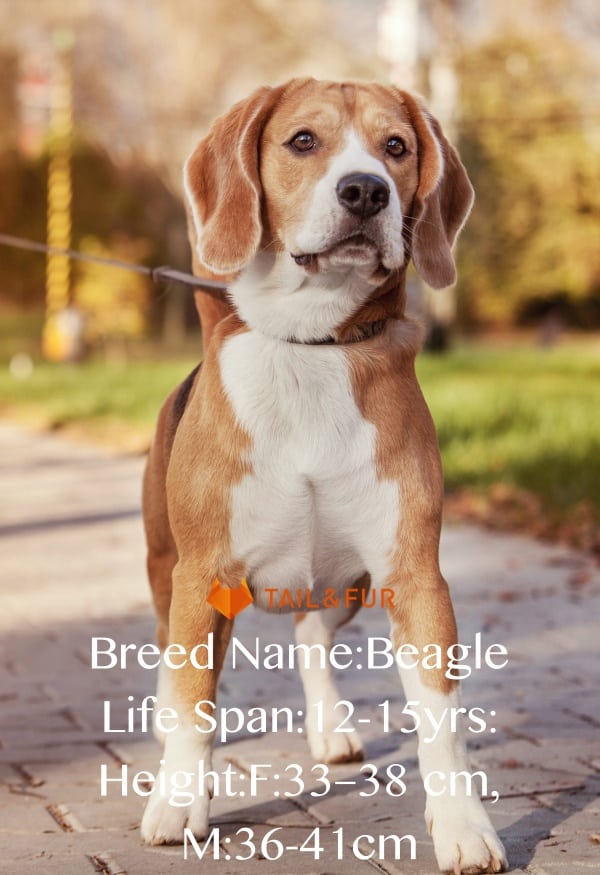 Beagles were initially bred to just be a hunting dog, because of their amazing sense of smell, they are known to catch a smell very fast and hunt down its source. Therefore they are very popular for security purposes and even used till date. But because of this quality, they can be very stubborn at times and will not listen to their owners’ no matter what and get violent if they do not get what they want.Sometimes people confused between basset hound and beagle but there is the difference between basset hound and beagle dog Breed. 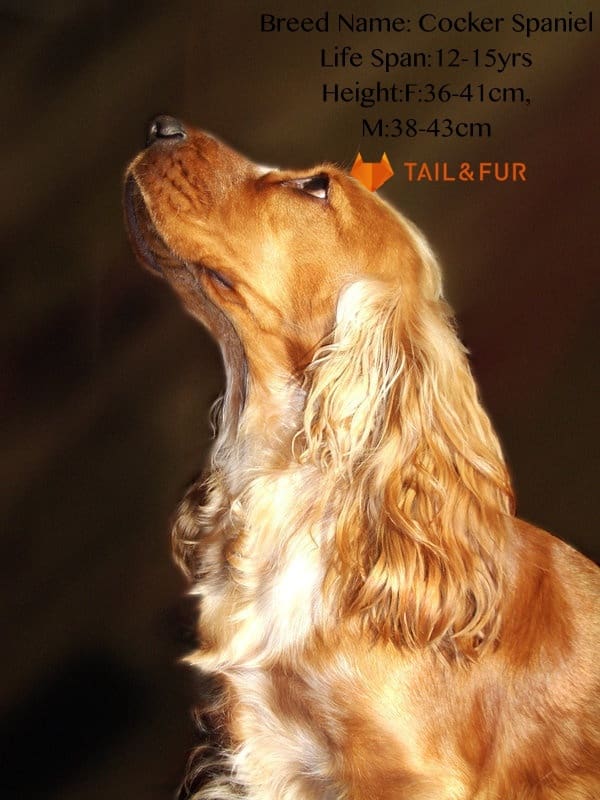 Originally bred to hunt down small animals in difficult terrains this dog is very friendly and playful. It is known to be really energetic and will keep you on your toes. But due to some breeding issues a syndrome called “rage syndrome” has occurred in them, because of which they suddenly get aggressive on anyone and then in no time calm down. Which is why getting one can be tricky. 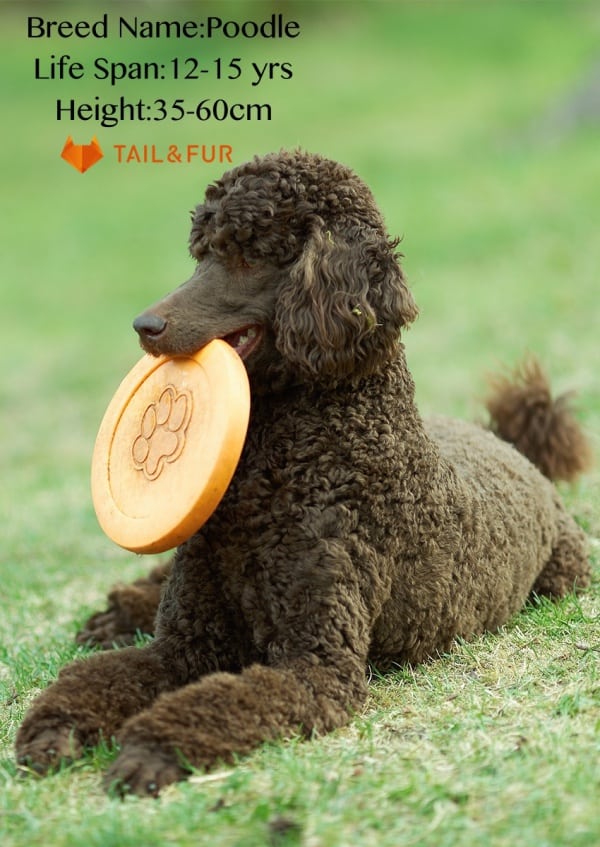 One of the world’s most recognizable breeds, they are considered to be very intelligent and mostly well-behaved dogs. A great option to have one as a pet, but you should keep one thing in mind that, if they are left alone for long periods of time, they can get restless and aggressive very quickly and will not stop barking! 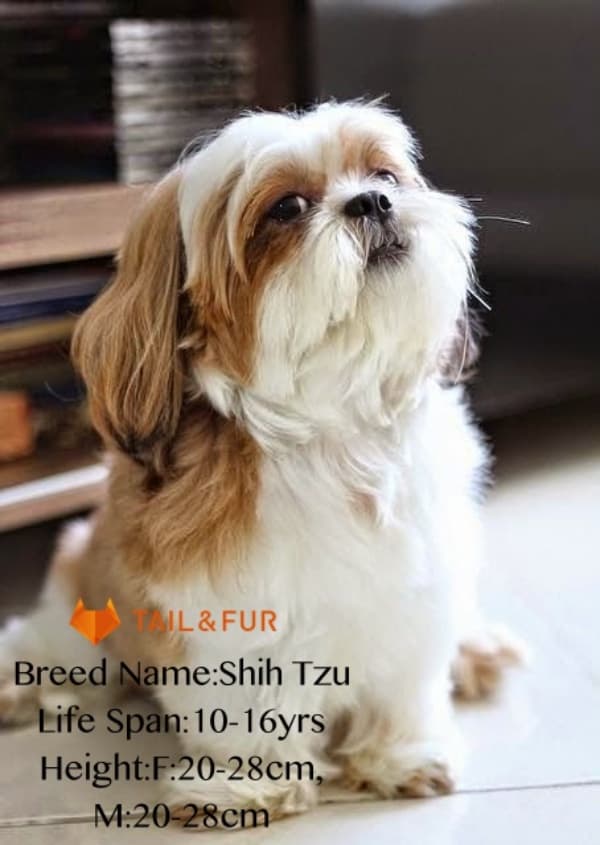 Known as a lion dog in China where it originated from, they are extremely clever and courageous. But having said that, their bad temper is a problem they do have, you need to train them well from puppyhood to make them obey your commands or they will disobey you every time. 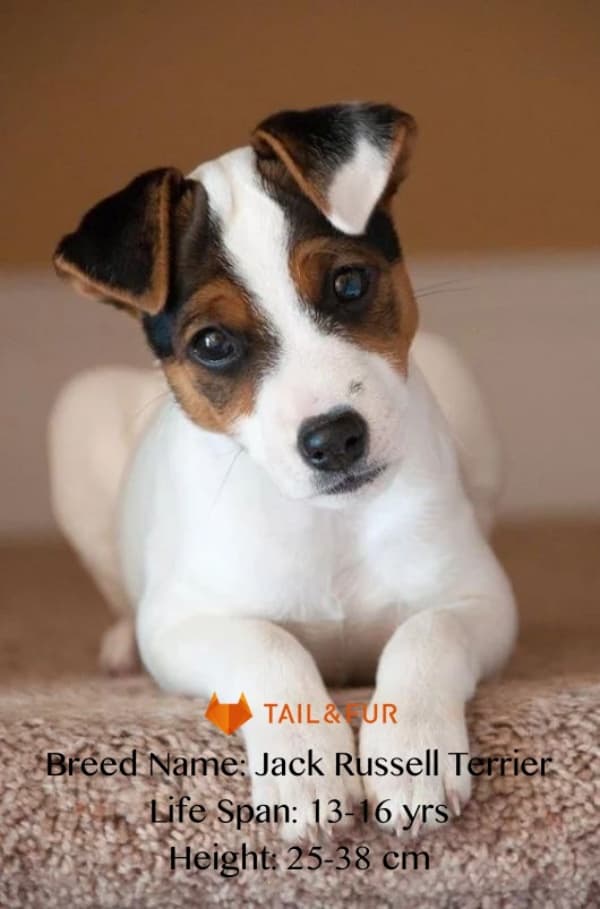 If you have seen its picture then we bet! “Aww” is the first thing you must have done. Anyone can go gaga over a Jack Russel’s cute looks. In spite of their 20lbs weight they are very competitive and no matter if the opponent is 10 times their size they will fight with full power and can even charge on you if angered! 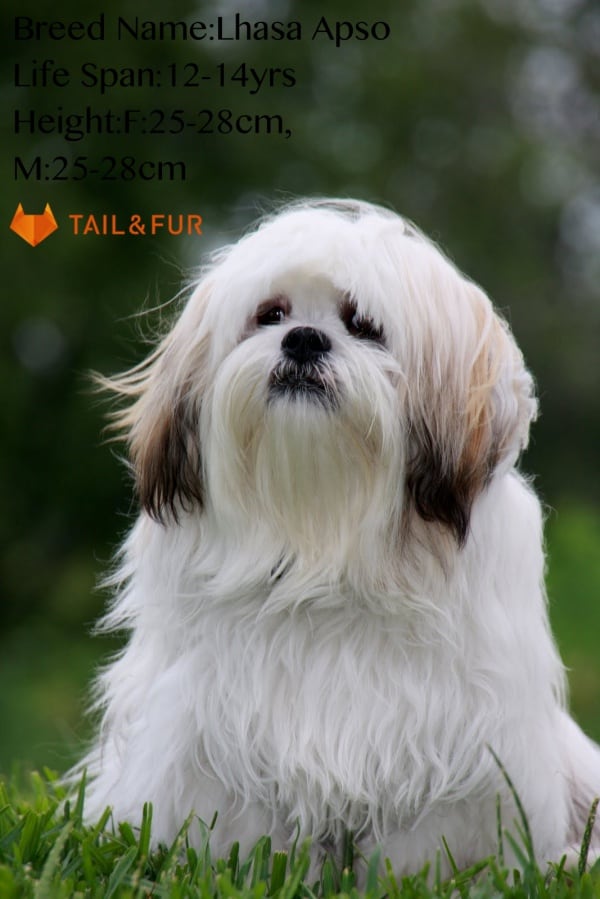 This ball of fur from Tibet in spite of its heavenly appearance can be quite a pain in the ass to train and handle. They can get aggressive if they feel an unknown person is approaching them. So you need to be careful while in public, as you do not want your friends to get bitten by your pet! 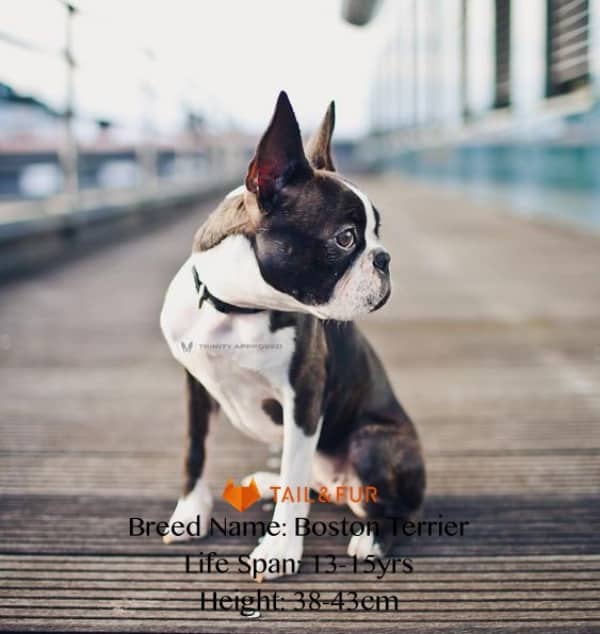 This mini but strong troublemaker is very energetic and is known to have territorial behavior. They are very stubborn when it comes to their space and things. They need to be trained to socialize well, otherwise can show bad attitude. 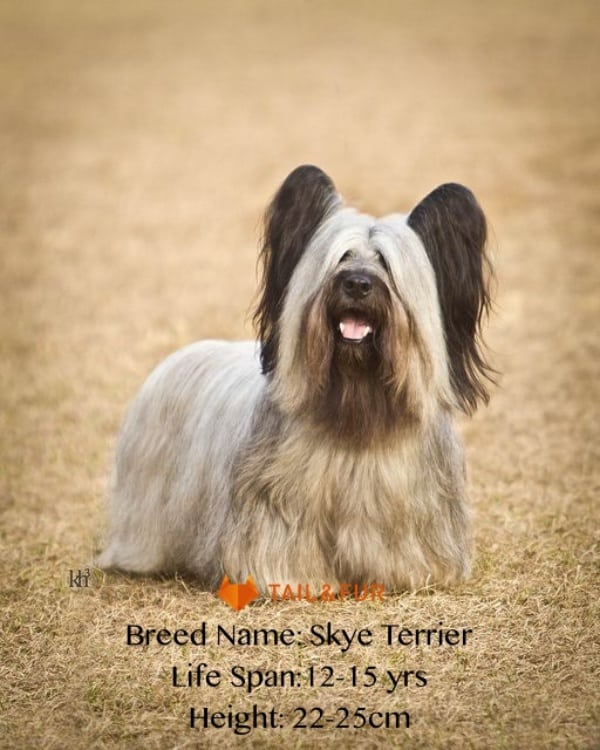 Skye terrier is a rare breed and not many people know about them. They are very stunning with a thick long coat. They can get very violent when they see other animals especially cats and will bark nonstop which will not be a good idea for you and your neighbors! 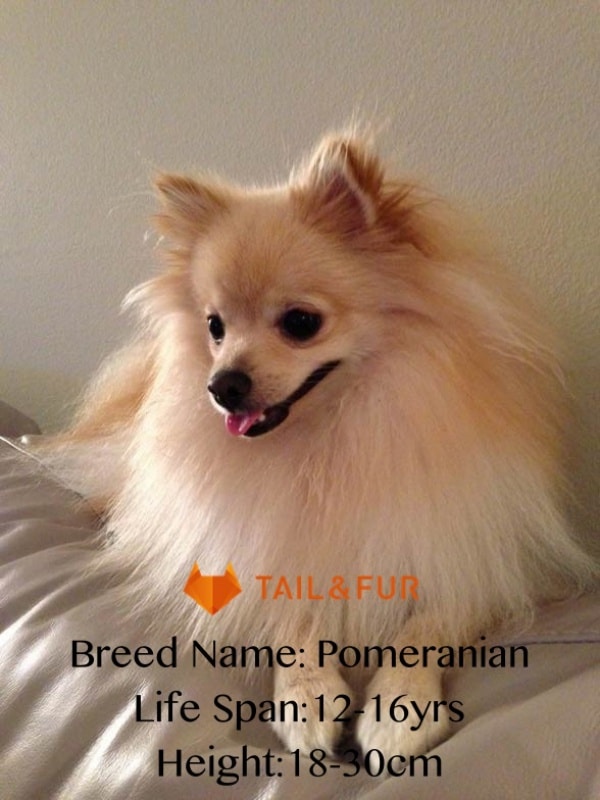 Another little goofy canine this dog is full of mischief, not to get overwhelmed by its cute fluffy traits this dog is known to keep barking at strangers even after they have gone! If something irritates them they will really naughty and get down to destructing things around the house! 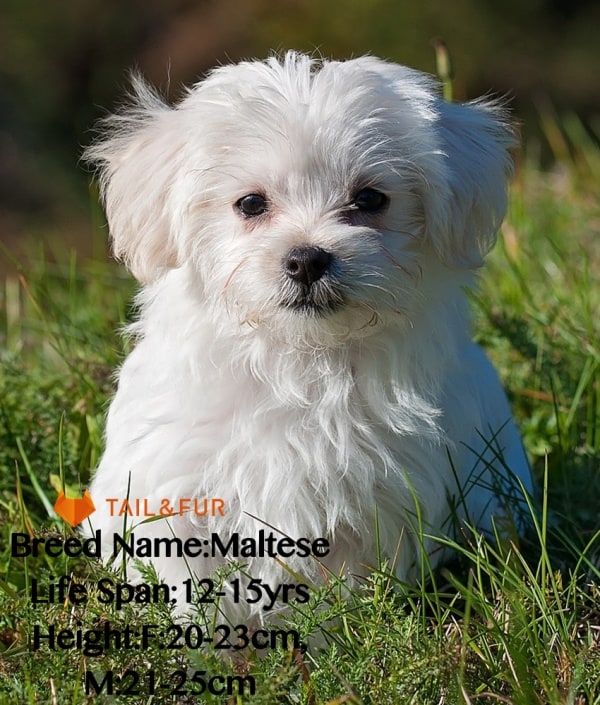 You must have come across a Maltese with long hair dog breeds! They are people pleasers and will love to be with you and your family. But! If things don’t go their way or they not get what they want to eat then, get ready for some serious barking and destructions! 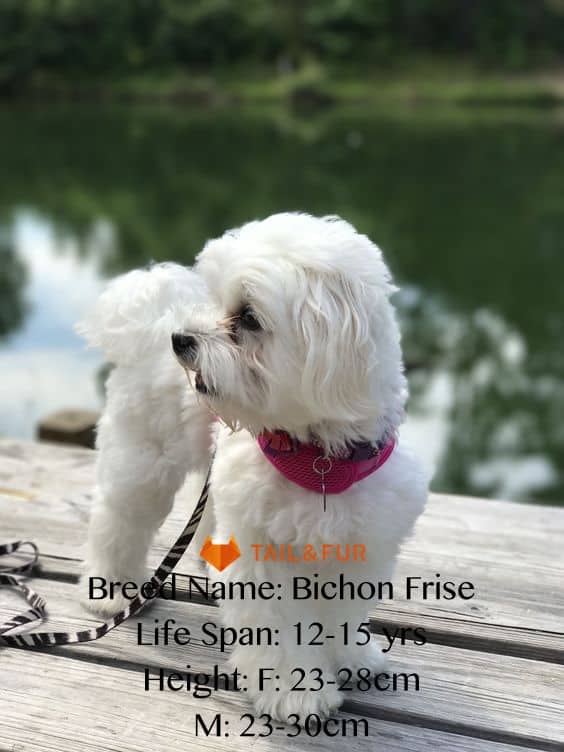 This dog is quite similar to Maltese and love being around people. But they also demand love in return. It can get really jealous and be demanding if they do not get the attention they require and due to this show signs of aggression. 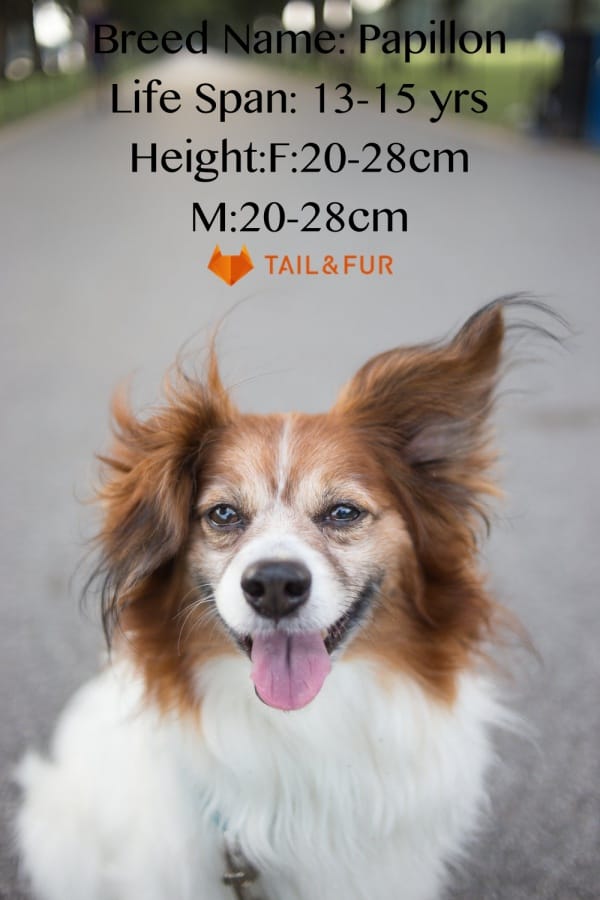 With long hairy ears and a tiny but strong jaw, this little buddy will get really upset at strangers and are known to attack people or children who irritate them. They are well known for getting jealous and making use of their jaws! 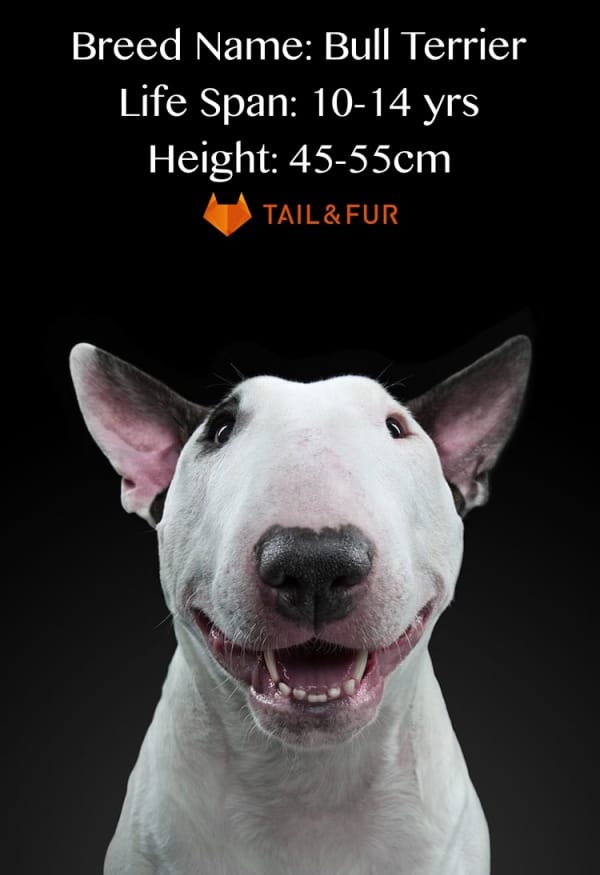 Bull terriers were originally bred to catch and kill rats and small animals, which is why they are not advised to keep if you have other pets because this aggressive trait has not left them yet. They have a similar origin to pit pulls and thus can be dominating and hostile to strangers. 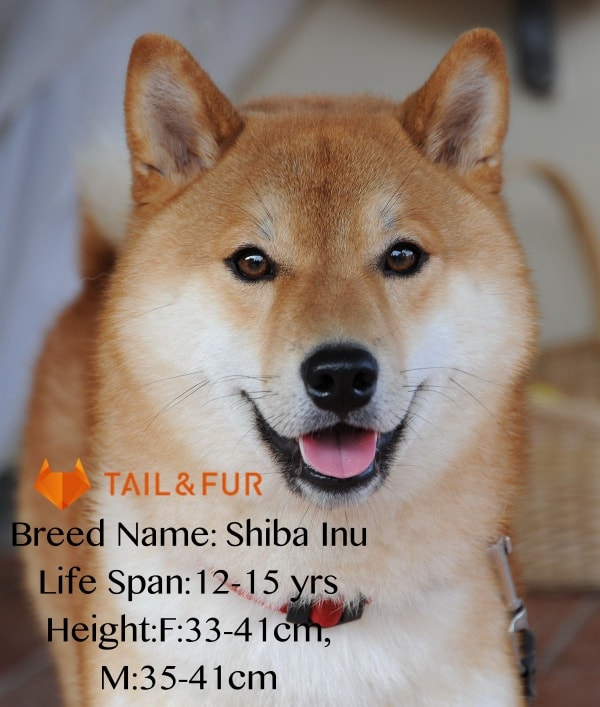 A breed used in Japan for hunting may look lean but has loads of energy. The females are especially aggressive towards other animals and can get violent when a threat appears suddenly in front of them. 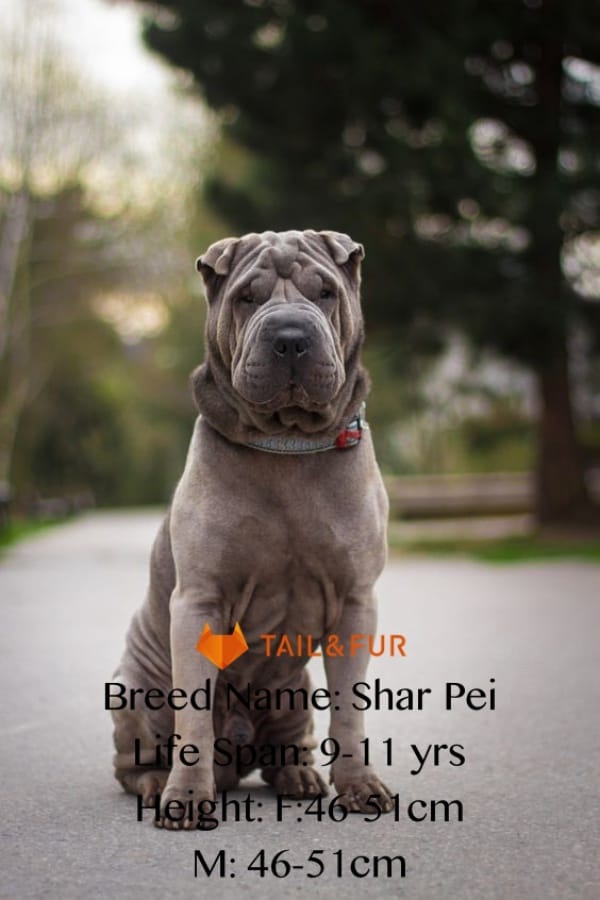 Popularly seen at dog shows, this wrinkly rare dog breed can be quite stubborn at times. If they are not trained well from the beginning they can be very notorious and mischievous. They are very territorial and need to be in a good trainer’s hand. 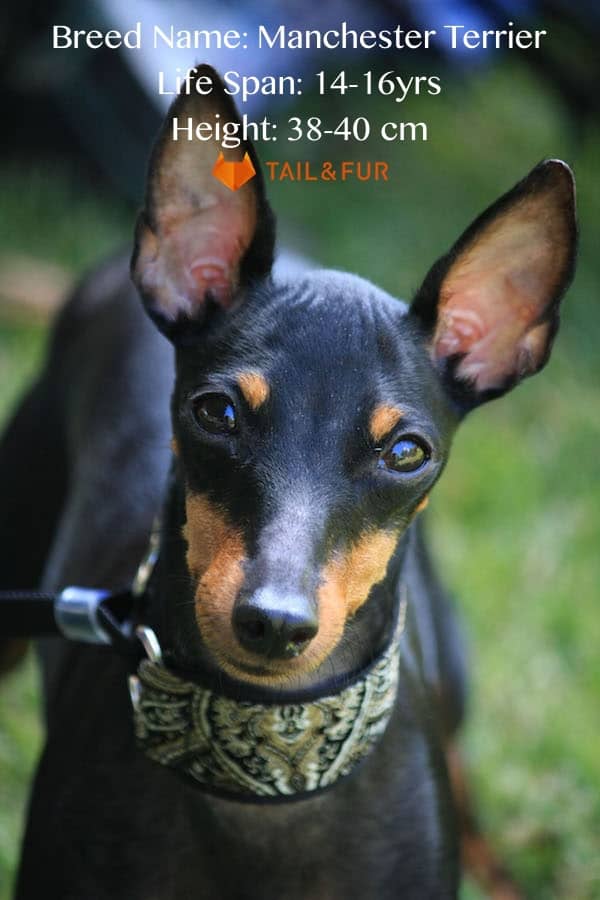 Just like other terriers, these were also bred for hunting purpose and if you have some small size animals as pet then it’s a bad idea to have this one at home as their hunting instincts may pop up anytime!

Now that you know the entire small dog breed that can prove to be aggressive choose your pet wisely. But let us tell you that just because a specific dog breed has made it to this list, doesn’t mean that they do not deserve to have a home. Actually be it any breed of dog it doesn’t much have to be about the behavior, it all depends upon how the dog has been trained and raised by the owner. Let nurture over nature be the motto!