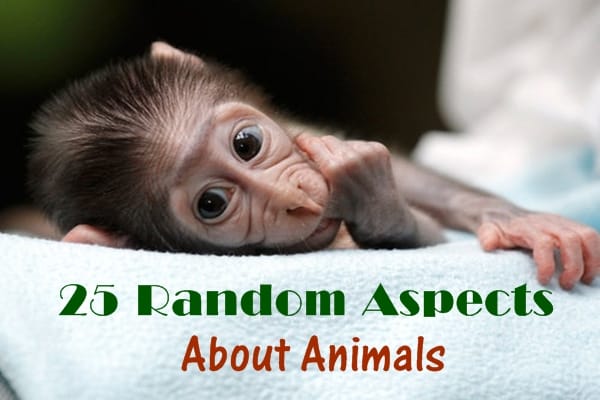 The wonders of the animal kingdom never cease to surprise us, which is not really surprising as there are so many species of animals, birds and other creatures out there.  The new discoveries that are made sometimes seem to stump the hardcore animal experts too who know quite a bit about them already. These extraordinary facts about animals will make you wonder what Mother Nature was thinking about when she endowed the animal or bird with that particular quality.

Amazing Facts Our Animal Friends to Increase Your Knowledge:

Random Aspects About Our Animal Friends

1. Did you know that an ostrich can actually run faster than a horse or that the male ostrich actually roar exactly like a lion. 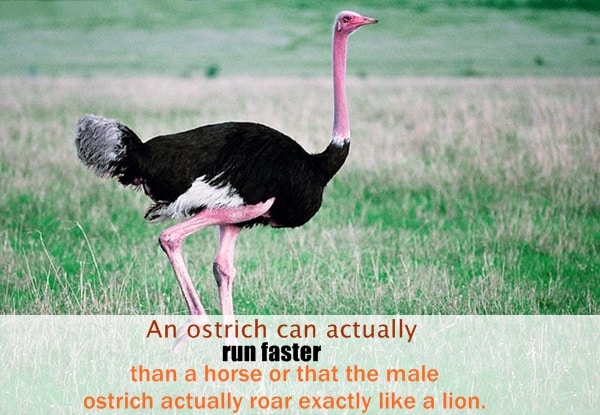 2. A housefly does not live for longer than two weeks but this does not seem to stop them humming away and that too to the F key. 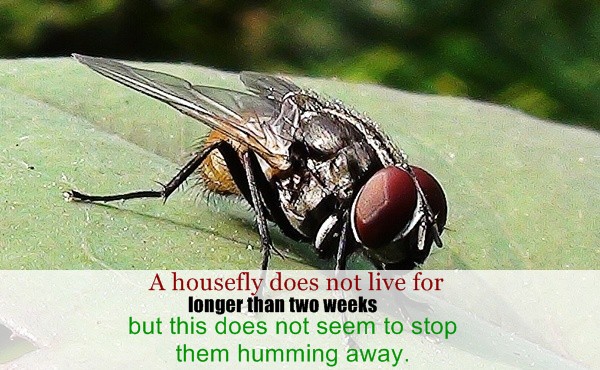 3. A kangaroo uses the tail to balance itself given its short front legs, which means removing the tail of the kangaroo off the ground will make it fall. 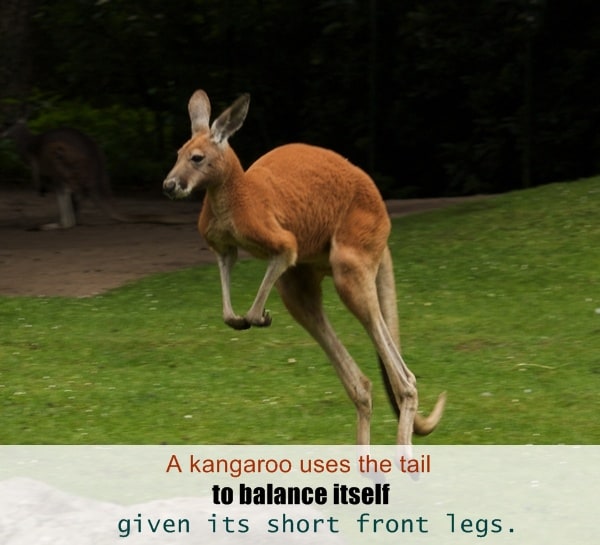 4. Of all the mammals out there, a bat is the one that has the ability to fly. 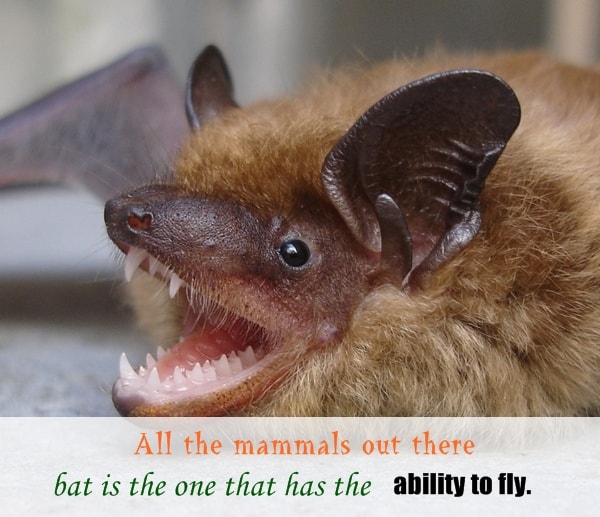 5. Apparently there are more than half a lakh spiders in every acre of greenery; so think twice before stepping out in the wild. 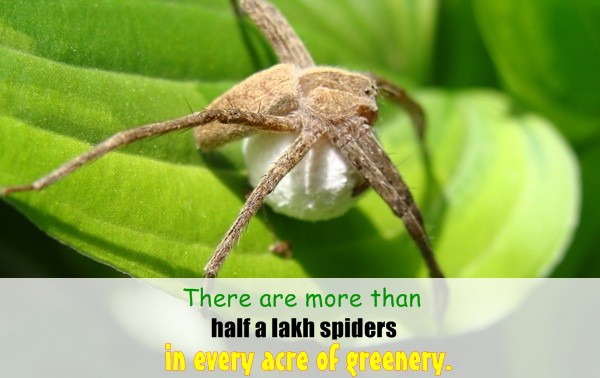 6. Did you know that just like two snowflakes have the same pattern, each tiger has stripe pattern which is unique. 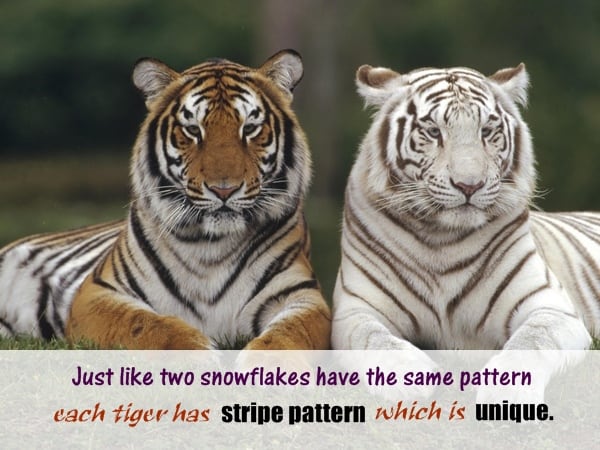 7. An average flea can leap up and jump as high as 200 times its own height. If humans had this ability they could touch the tallest buildings. 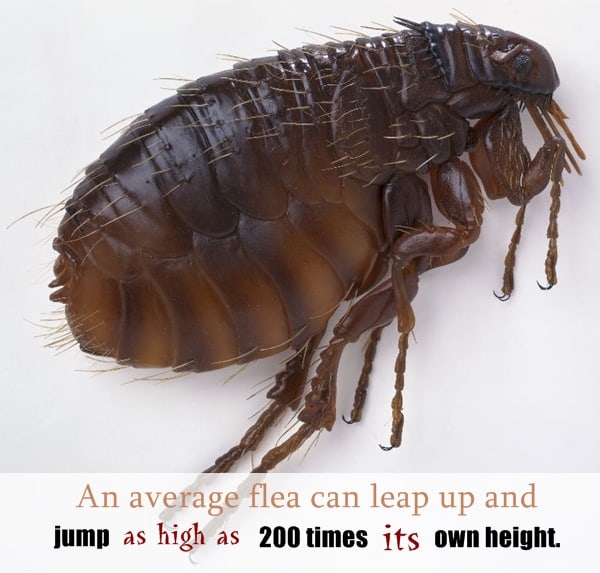 8. If you are unfortunate enough to get caught in the jaws of a crocodile, then you should push your thumb hard into the eyeball of the creature and it will release you at once. 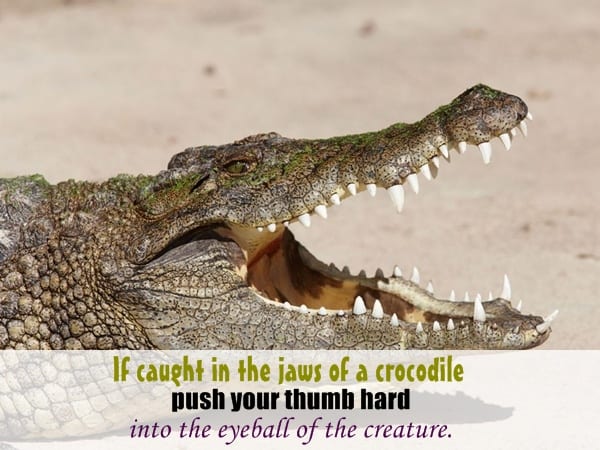