Home
Facts
How Animals Inspired us in Many Ways 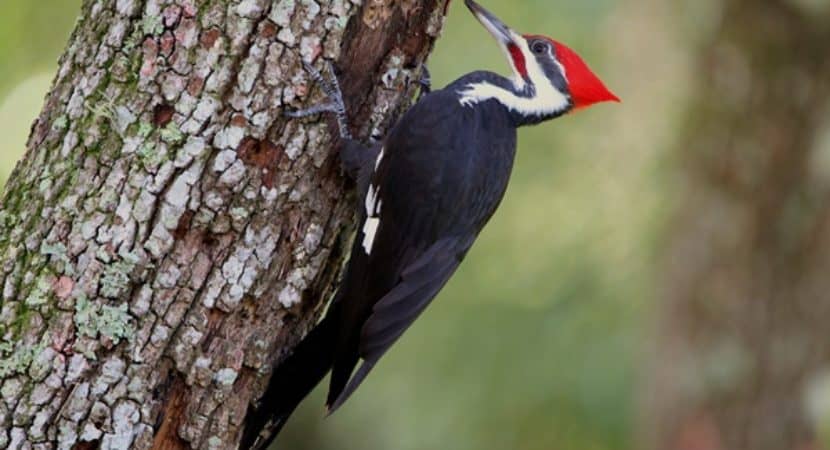 Have you ever heard of the term ‘Biomimicry’ which is very popular in the science world? In this article, we will be talking about this very interesting topic. But before going into the discussion, first of all, you should have an idea about the term itself. Actually, it is always said that nature is the most powerful thing in this world and so its mechanism. In our regular life, though we don’t think deeply, but we go through many typical mechanisms, which are easily created by nature. But if you start thinking about some of these mechanisms, it will lead to a great inspiration. Several scientific types of research are performed taking inspiration from the nature and still we are taking inspirations every day. Being a part of the nature, animals also play a great role in such inspiration and yes let’s look how animals inspired us in many ways.

How Animals Inspired us in Many Ways:

1. Namib Desert Beetle: This tiny creature has taught the scientists to grow forests in the Sahara desert. Forest and that also in the Sahara, but yes, it is possible. Actually, this creature leans into the wind and its wax-like shell traps moisture from the air and that condenses and can be drunk. So this mechanism is being used in the Sahara Forest project to grow some greens in the desert. 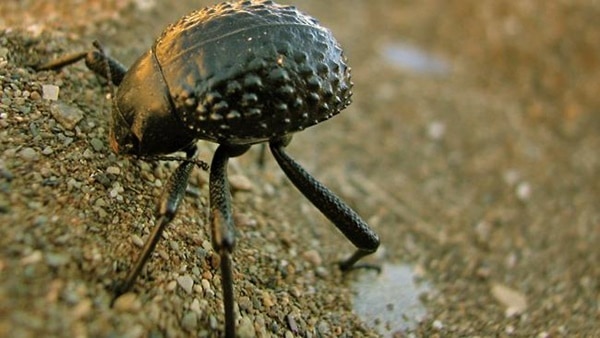 2. Woodpeckers: You have obviously seen woodpecker hammering a tree branch with its beak. But do you know that a woodpecker can hammer a tree about 12000 times a day? Can you even think of hammering that much time with your hand? No, it’s never possible. But how this bird do it? This simple question gave rise to a brilliant idea. Industrial designer, Anirudha Surabhi came up with an idea of copying the complete mechanism of woodpecker bird and made a Kranium helmet. This helmet is made of cardboard, but it has three times the force of traditional polystyrene
products. 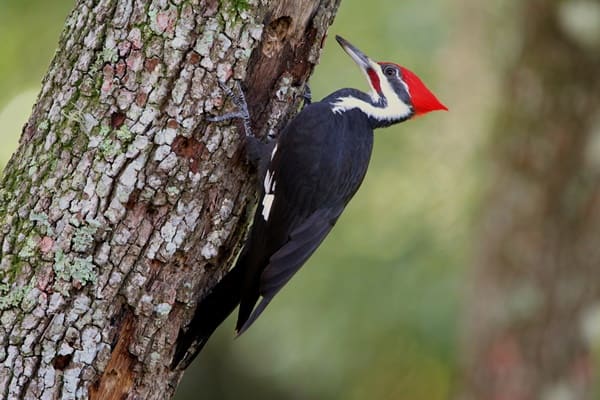 3. Butterflies: Recent research says that butterflies have some chemicals on their wings which helps in creating beautiful colors through layers of crystalline structures that bent the light reflecting off them. And this beautiful mechanism gave birth to a recent technology. The full color electronic book readers, which are almost similar to the Amazon Kindle Fire HDX are developed with this amazing technology which results in less battery consumption compared to the old models. 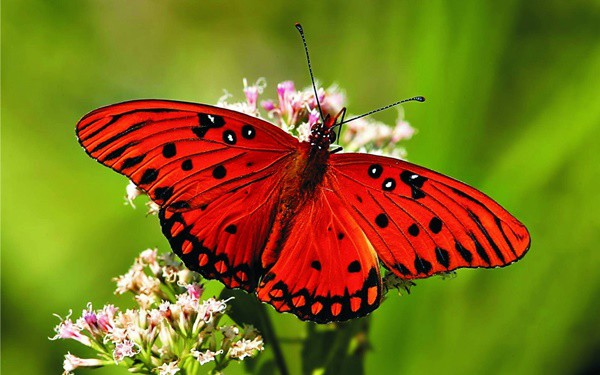 4. Bat: Bats are really well known for their good eyesight and are nocturnal in nature. This basic concept gave birth to an inspiration. The inspiration has been taken by the US government for a surveillance device. The government gave a grant to the Michigan College of Engineering to develop a design of COM-BAT, a solar powered spy plane. It has a solar panel fitted on its body with a transparent head, which collects data in a very low power consumption.

5. Kingfisher: As we have said, we see many typical things around us, but we don’t think about them deeply. Probably you have seen a kingfisher diving into the water without a splash. Yes, that’s something very interesting and it is only possible because of their beaks. But do you know which popular invention is designed, based on this natural phenomenon? The bullet trains which are very popular around the world for its speed, made a sound while exiting the tunnels and that was caused because of the shape which struggled with the air. The Engineer and bird enthusiast Eiji Nakatsu first realized that if the shape is done like the beak of a kingfisher, this problem can be sorted out. Everything worked and also the bullet trains became more fuel efficient. 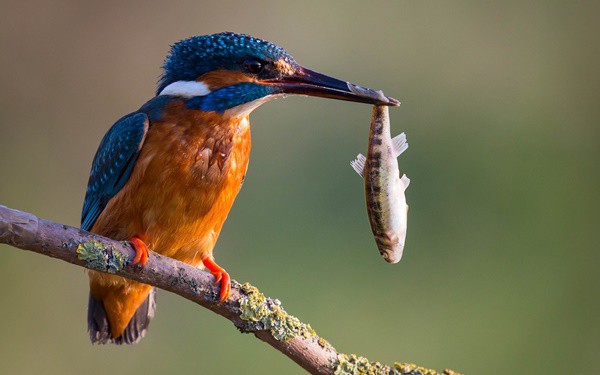 6. Swift Bird: Yes, you may make a mistake by assuming this invention as a common bird, but it is actually a small size micro airplane. It is designed by the Delft University of Technology and inspired from the biological structure of the swift birds that are known to fly at a great speed. This invention can be used to observe birds and also for the human surveillance. 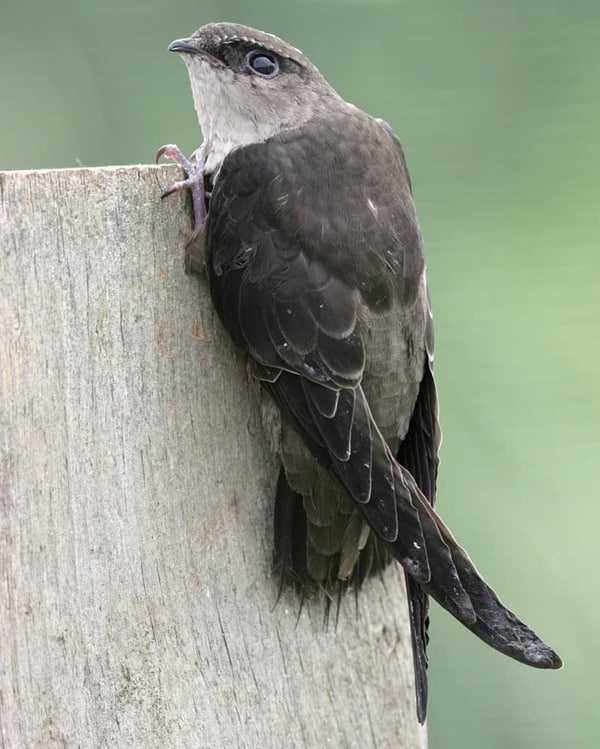 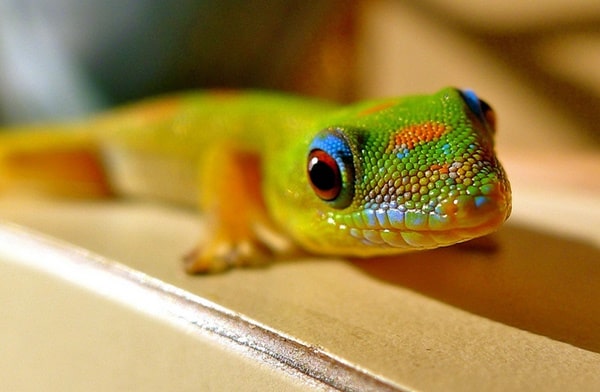 So animals are so powerful that they even have the ability to make things possible by their features. Yes, we humans are not the one which nature created with lots of dedication. Also, animals inspired us in many ways at different times. Animals also have many amazing things which are actually beyond discovery. So, we can only wait and see to learn the facts about these inventions. So animals are really valuable for us and for our development. Let’s take the oath to preserve and protect them.