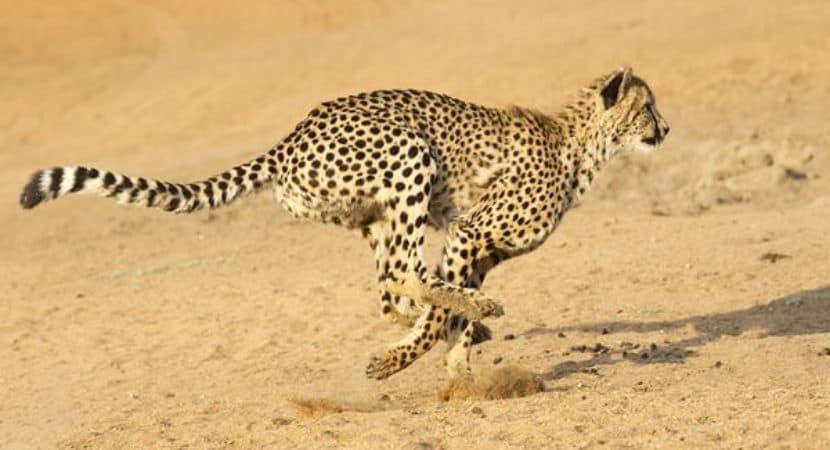 Speed is a must needed quality of the wild animals especially in the prey-predator food web. Research suggests that human being could run at a speed of 40 miles an hour though the sprint runners’ speed average to about 12-15 mph. but this speed is actually nothing if we consider some of the animals of this earth that are much faster than us. So in this article we will be finding out world’s 20 fastest animals whose speed can make you awestruck. The fastest land animal is the cheetah. But in the bird family, the peregrine falcon is the fastest which is also the fastest of all in the animal kingdom, whereas, the fastest sea animal is black marlin. So will be taking all the categories together and will make the list.

Fastest Animals in the World:

1. Peregrine falcon: This bird makes the first position in the list with an average speed of 389km/h which is far more than any other animals of this earth. It is the fastest aerial animal and the fastest flight animal as well. Its hunting dive speeds at 320km/h. 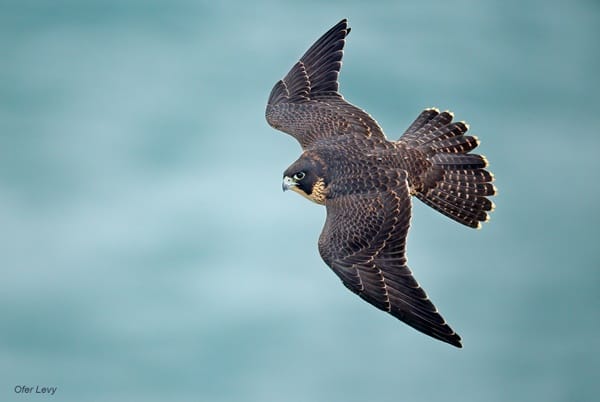 2. Golden eagle: The second position is also occupied by a bird. Golden eagle is the best known prey bird in the Northern Hemisphere and its speed averages to 240-320km/h. 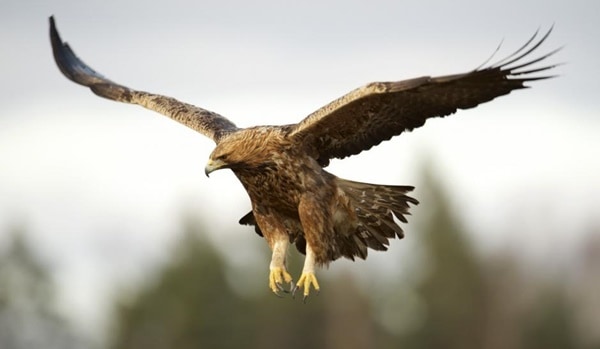 3. White-throated needle tail swift: And again a bird. This third ranking bird breeds in rocky hills area and Siberia and is a migratory bird. It can speed up to 170km/h which is amazing. 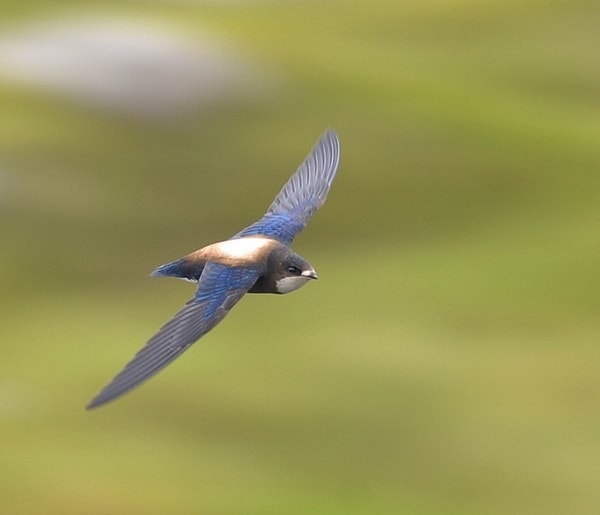 4. Eurasian hobby: These birds are actually slim falcons. They are 29-36 cm long and have a wingspan of 74-84 cm. They can fly at a speed of 160 km/h and sometimes they out fly the swift birds. 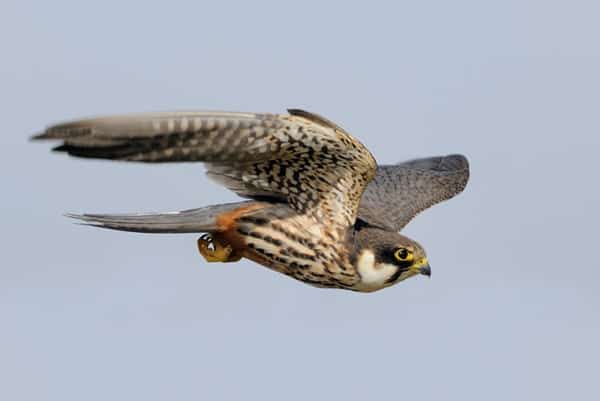 5. Frigate bird: These birds being at the fifth position fly with a speed of 153km/h. They are actually seabirds living across all the tropical and subtropical oceans. 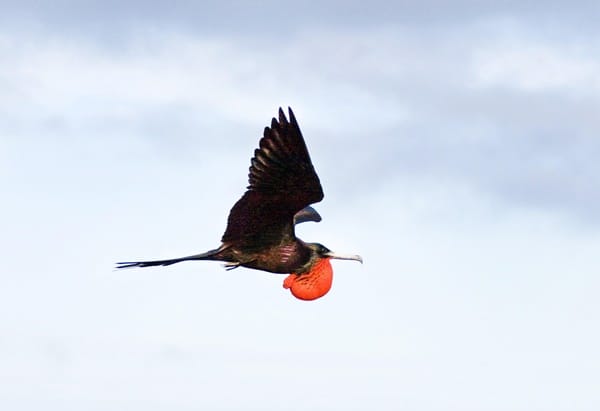 6. Rock dove (pigeon): They are simply referred to as the ‘pigeon’. They have an average speed of 148.9 km/h and they have been studied to fly at this speed on a 400 mile race. 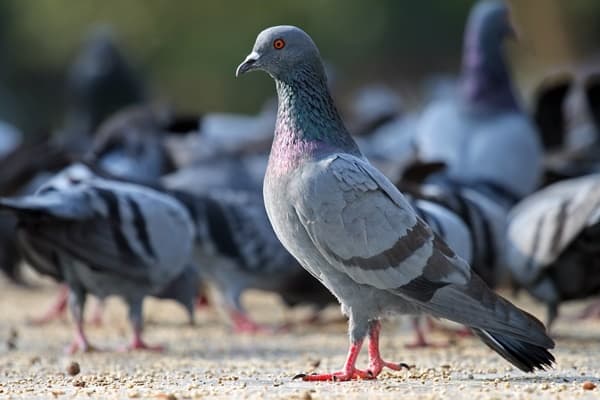 7. Horsefly: Astonishingly the seventh position is occupied by an insect. Horseflies have an average speed of 145 km/h. it is the fastest insect of the world. They are extremely noise during flight and they are also important pollinators of flowers.

8. Spur-winged goose: And again another bird. These lovely birds have an average speed of 142km/h. They are native to the wetlands of sub-Saharan Africa. They are the largest African waterfowl and are considered as the world’s largest goose. 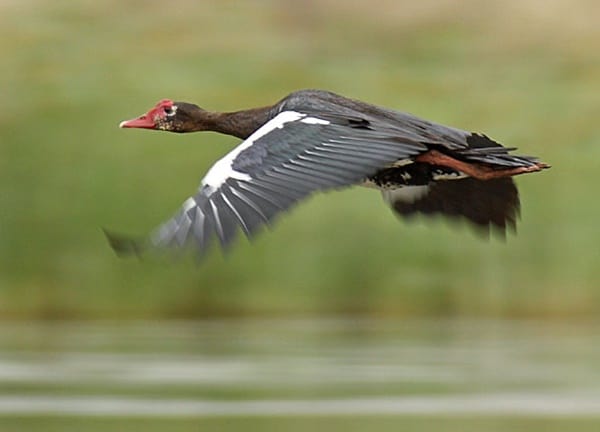 9. Red-breasted merganser: They are diving ducks. Their top speed has been noted as 129 km/h. They can be seen in the freshwater lakes and rivers of northern North America, Greenland, Asia and Europe. 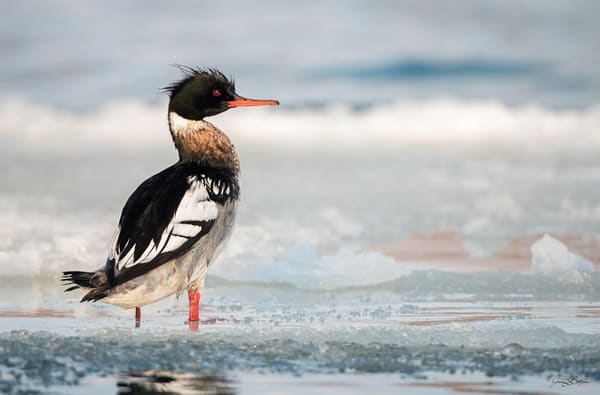 10. Black marlin: They are as speedy as the before mentioned bird. Their average speed is also 129 km/h.

11. Gyrfalcon: They are also spelled as gerfalcon. They are commonly birds of prey and the largest among the falcon species. Their average flight speed has been notes as 128 km/h.

12. Grey-headed albatross: These are the large seabirds from the albatross family. They usually fly at a speed of 127 km/h. 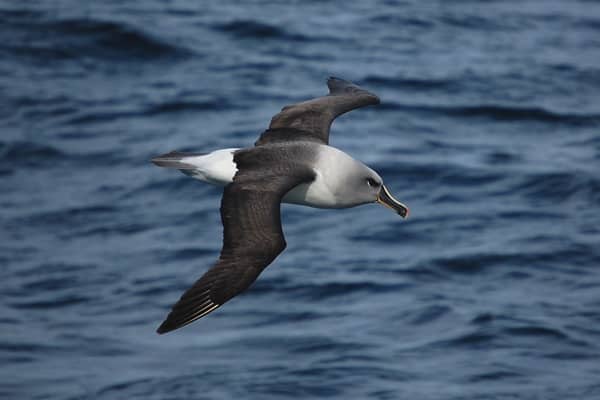 13. Cheetah: At last a mammal could make to the list! Cheetahs are the fastest land-animal, fastest mammal and the fastest feline animals. Their average speed is 109.4- 120.7 km/h. they can increase their speed to 96.6 km/h from 0 in less than 3 seconds. Though they have limited endurance.

14. Sailfish: These sea birds with elongated bills naturally live in the warmer sections of the oceans and have a speed of 109 km/h. 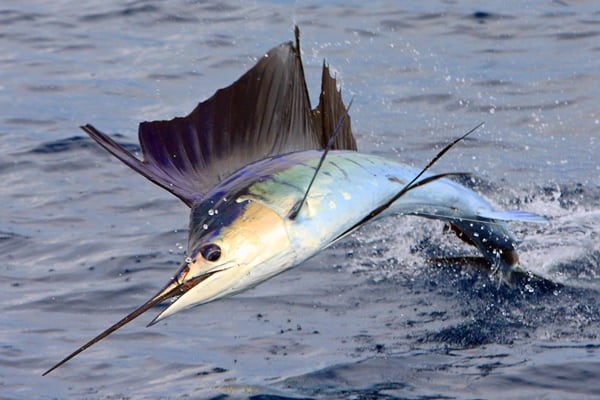 15. Anna’s hummingbird: These most common hummingbirds along the coast of Pacific can fly at a speed of 98.27 km/h. 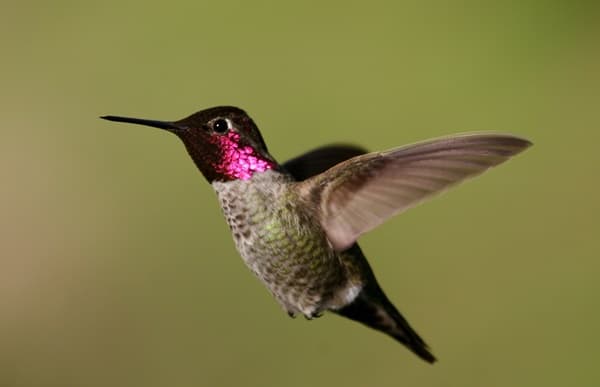 16. Swordfish: These large, highly migratory and predatory fishes make their names into the list with a swimming speed of 97 km/h. 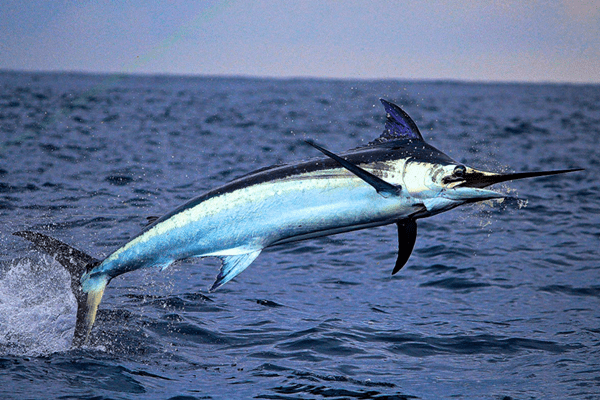 17. Ostrich: This species cannot fly but this species attain the fastest land speed of any bird. Amazing no? They can run with a speed of 96.6 km/h. 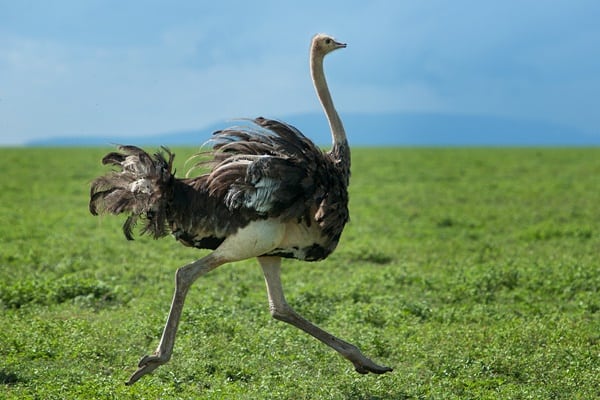 18. Mexican free-tailed bat: This mammal’s flight speed is 96.6 km/h. Their Tail wind is responsible for their high speeds. 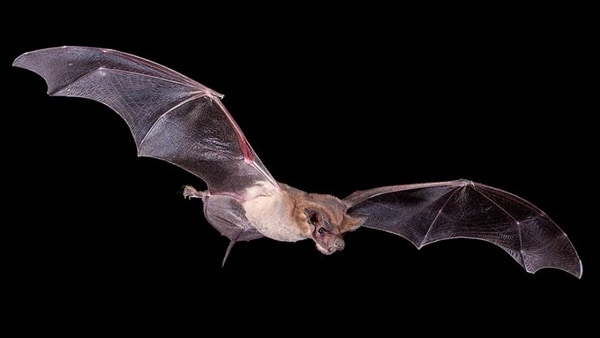 19. Pronghorn: These mammals are native to western and central North America. They can run at a speed of 88.5 km/h. 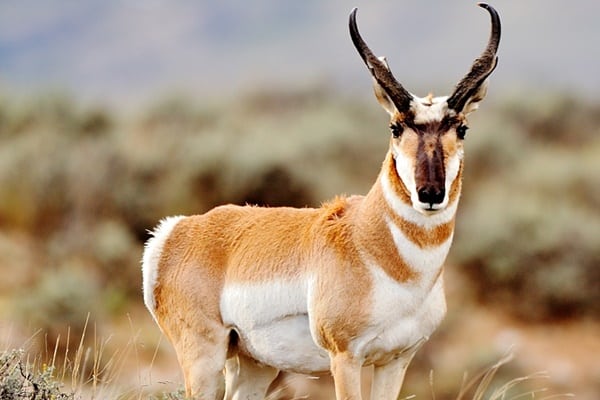 20. Springbok: In our top 20 fastest animals list, this mammal stands last with an average speed of 88 km/h. It is a medium sized antelope found in southern and southwestern Africa. 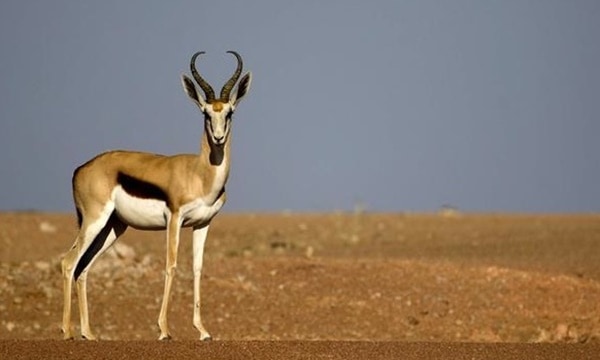 So these were the top 20 fastest animals of the world. We could see that mainly bird species dominated the list and then there were some fish and mammal species. Only Horsefly was an insect to make place into the list. Hope this article was informative and useful to you.