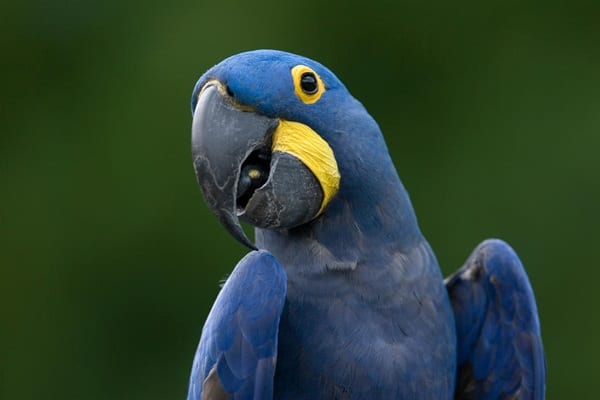 Parrot is a very famous bird that we all know about. It is also commonly seen as a pet in various parts of the World. According to the pet lovers, parrot has some awesome characteristics which make them one of the most fascinated birds in the world. This is the main reason parrots are so much loved by the humans. But here we are going to discuss about something different. Parrots are found in various breeds and do you know which is the most expensive one? Read the full article to get amazing facts about the most expensive parrot on earth.

Have you ever heard of Hyacinth Macaw? May be you have heard of it, but remember it is the most expensive parrot in this earth. But probably you are thinking what is the reason behind becoming the most expensive one? Hyacinth Macaw is actually the largest flying parrot in the world and the largest Macaw existing in this world. Once upon a time they were largely found in the wilds, but nowadays due to various reasons, the population has blown away. Hyacinth Macaw is normally native to Central and Eastern South America and is mostly threatened according to the report of IUCN. 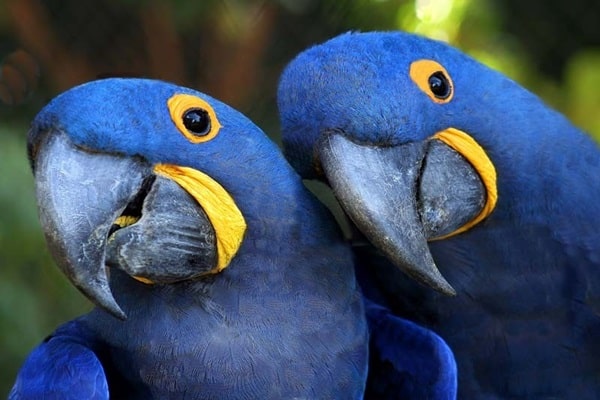 Speaking about the history of this animal, English physician and ornithologist, John Latham first described this bird in the year 1790. They can be easily recognized by some unique characteristics that make them different from the other Macaw and parrot breeds. Their beak is very much strong which basically helps them to eat their most favorite food the hard nuts and seeds. Their beak is really very unique from the others. Studies say that the beak of a Hyacinth Macaw is so strong that they can easily crack a coconut with it. 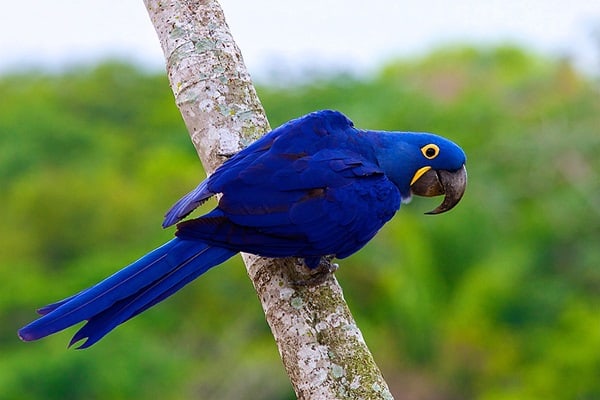 Generally this bird eats vegetable, fruits and nuts and these all are their main foods. But the fact that makes them so expensive is their rarity. This blue parrot is more laid back and that makes it very easy to train them if you do it from their very early age. Hyacinth Macaw is a very quiet bird and you will hardly see them making any chaos. Even you can be sure that they are quieter than any other birds you have seen till now. This is one of the expensive characteristics they have. Their uniqueness leads to their high demand. 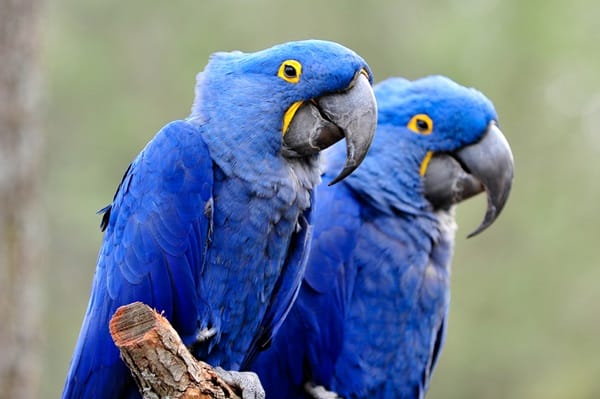 Normally, we know that Rolls Royce is the costliest car in this world, and that’s the reason Hyacinth Macau is called as the ‘Rolls Royce’ of parrots. Normally if you are very eager to know the price range of this bird, you will see that it ranges from $7000 to $14000 depending on the characteristics and features of the bird you are buying. Not only that, they also have a big life span. They normally lives up to the age of 60-70 years and be sure that you can afford their accommodation before buying. 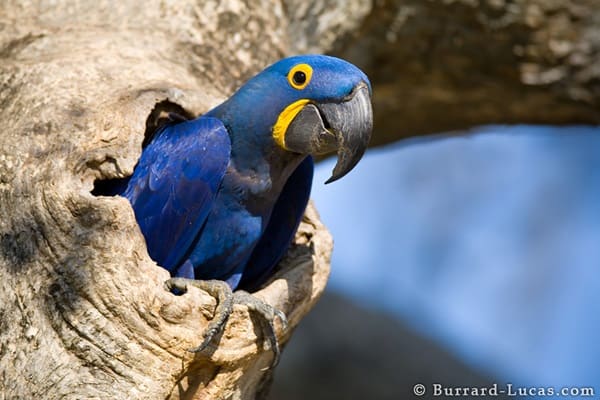 They are larger birds, but apart from that, they are big personalities. It will be hard to imagine that a bird can have such amount of personality. They are too much confident about them and equally they also need an owner who is confident like them. They never like less confident people. They can be kept in big cages because of their size. But apart from all this, you will have to buy those toys as it is necessary for a Macaw. You will have to bring chew toy from the market which is very colorful. Especially the Hyacinth Macaw is fond of colorful toys. 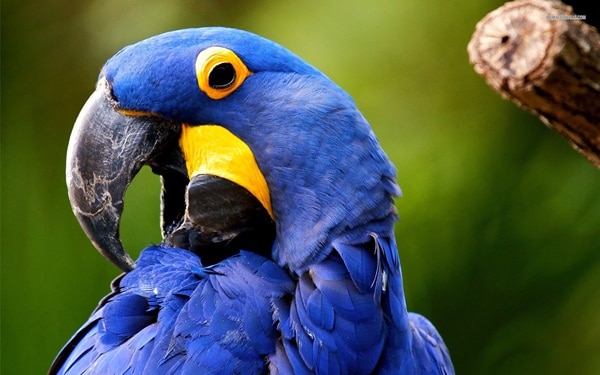 Now as a pet, feeding a Hyacinth Macaw is a very costly matter. You will notice that they can easily convert a large chunk of wood into a toothpick over a very short time. So feeding such a bird is really very cost effective. Nowadays, they have become more popular because of the movie ‘Rio’. The movie was also equally popular as the bird itself and so the character. But the most interesting fact is that owning a parrot is not that easy all over the world. They are so costly that even the price reaches up to a price of a small car and it takes thousands of bucks per month to feed and take care of them.

But now you have got an outline about this bird, we should say that before making them as your pet remember you will have to bring a cage that is hard enough and tough for them to break. They are very powerful birds and can easily break up thin cages. So these were all the beautiful facts about the most expensive parrot on Earth which you can also say as one of the most costly birds on the earth. If you really love birds, don’t think twice to have such a bird at your home.