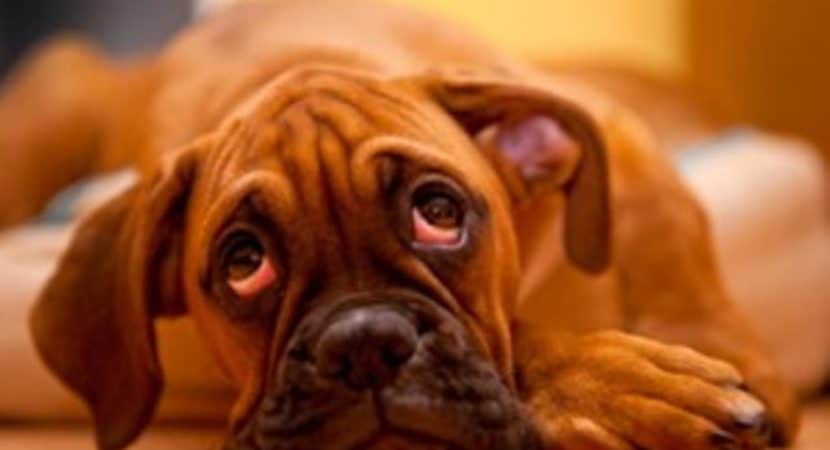 Actually, there is no need of saying that dogs are very rich in their body language and sometimes we can easily understand what they are trying to say. Though the dog behavior experts say that most of their feelings can be understood from their tail wagging nature. But our love for them makes us understand what they are trying to say. Dogs can almost express everything by their behavior, even if they want to go out for a walk or a play session. So let’s see some expression of dogs with pictures when they want to say something. It is indeed interesting. 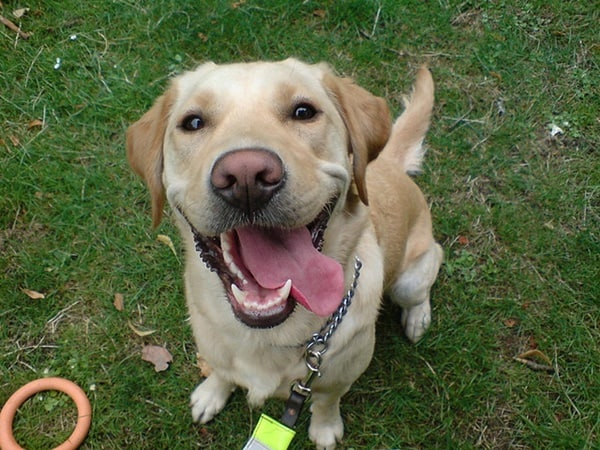 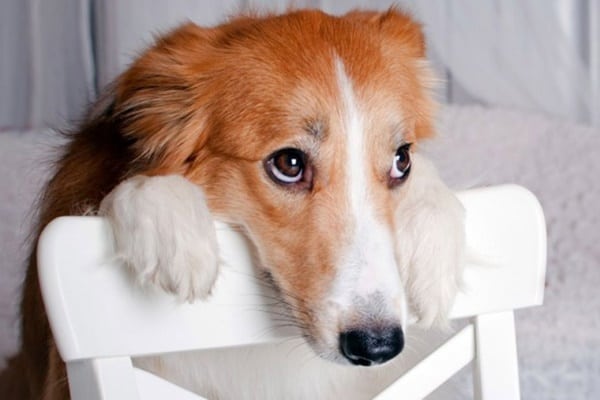 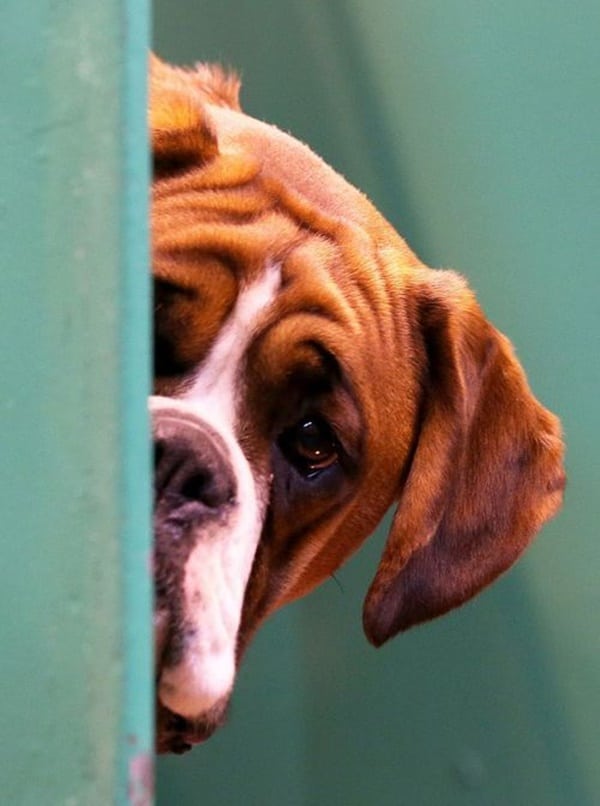 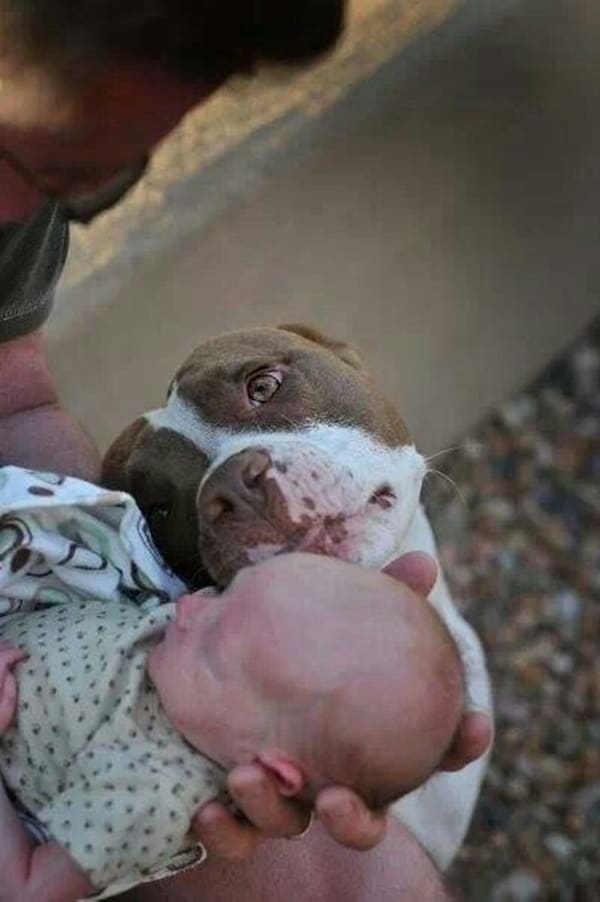 Expression of Dogs when they want to Say Something:

Most of the humans love dogs and that is because of the long bonding between dogs and humans. This love for the dog makes us include their language in our very own routine. If you stay with a dog for a long time, you will automatically start understanding everything he wants from his behavior. Yes, that’s almost the same like we understand the humans. Every human has their own behavior, maybe it’s good or bad, but we can understand the expressions once we spend a long time with them. But dogs are known to express everything with their body language and expressions. 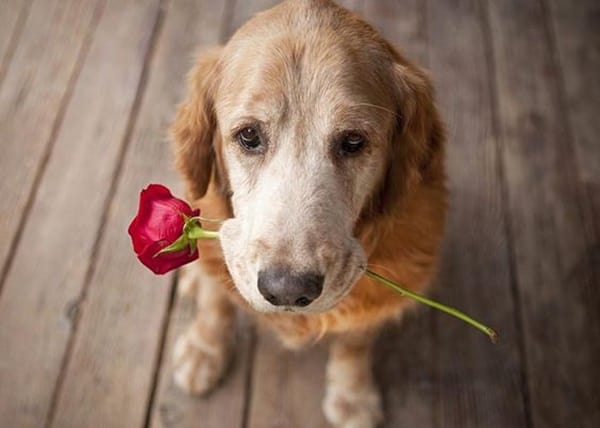 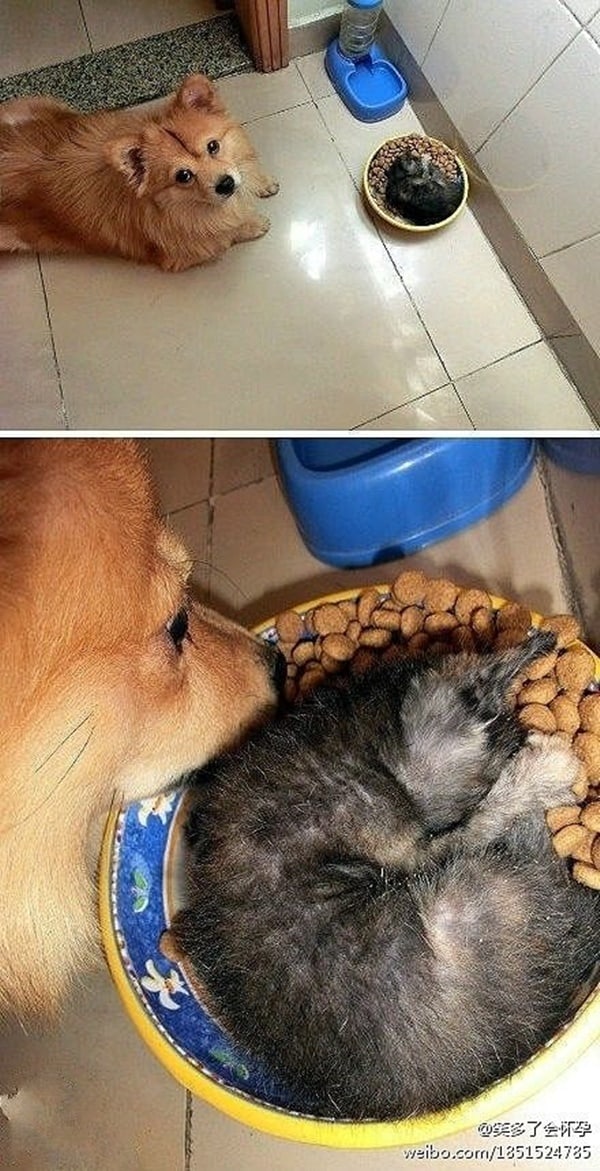 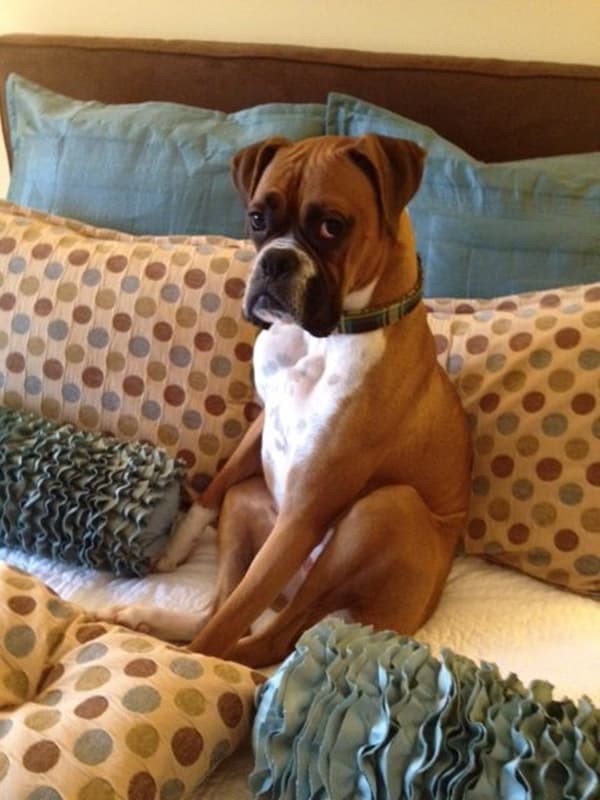 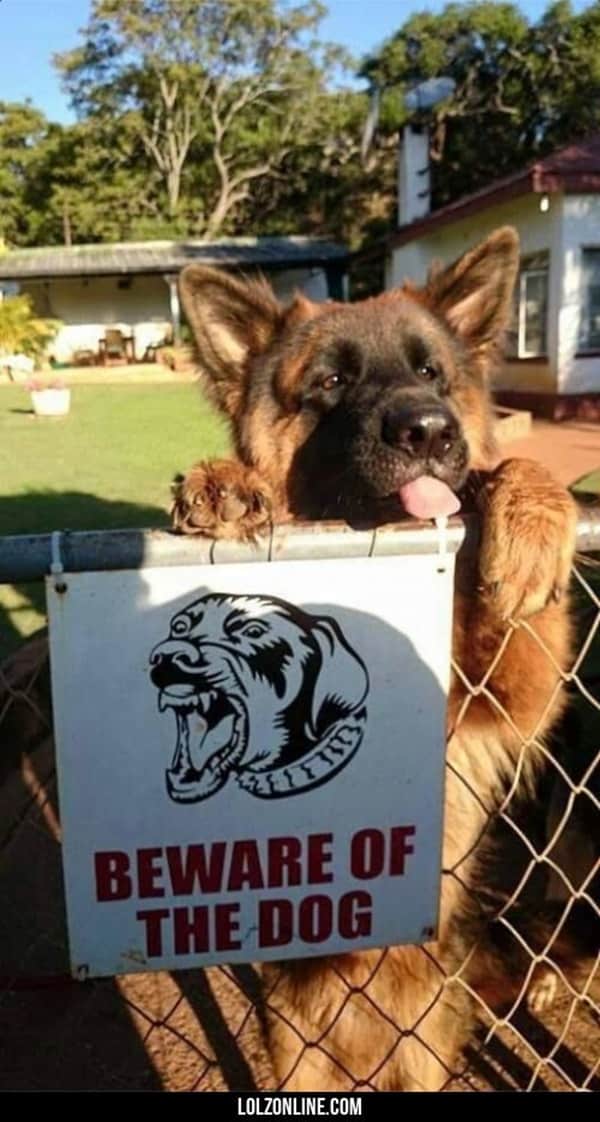 Yes, we are doing this same thing from the centuries and even today we do the same with some modifications. But the thing is that understanding the expressions and body language of a dog is not that tough. You can easily get to know when your dog is trying to say you something by seeing their body language. Yes, and we think, it is important for every pet owner to know about the expressions of dogs and what they actually mean. Aren’t you feeling that these dogs in the pictures are trying to say you something? 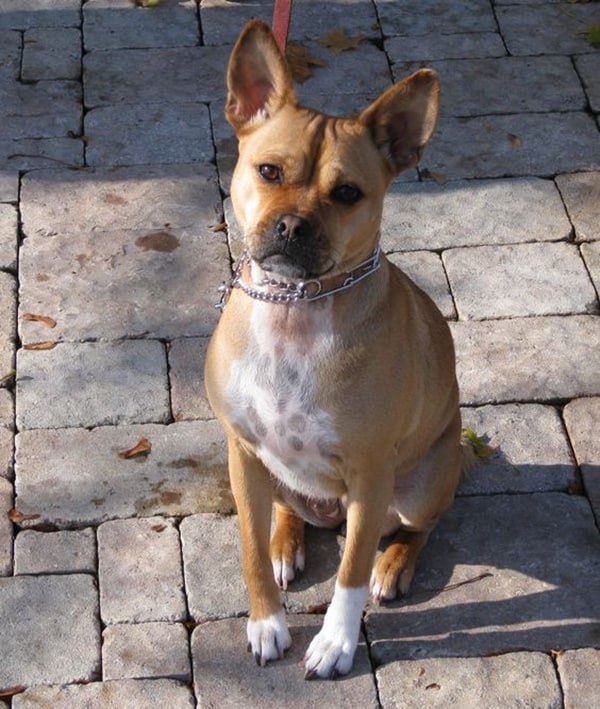 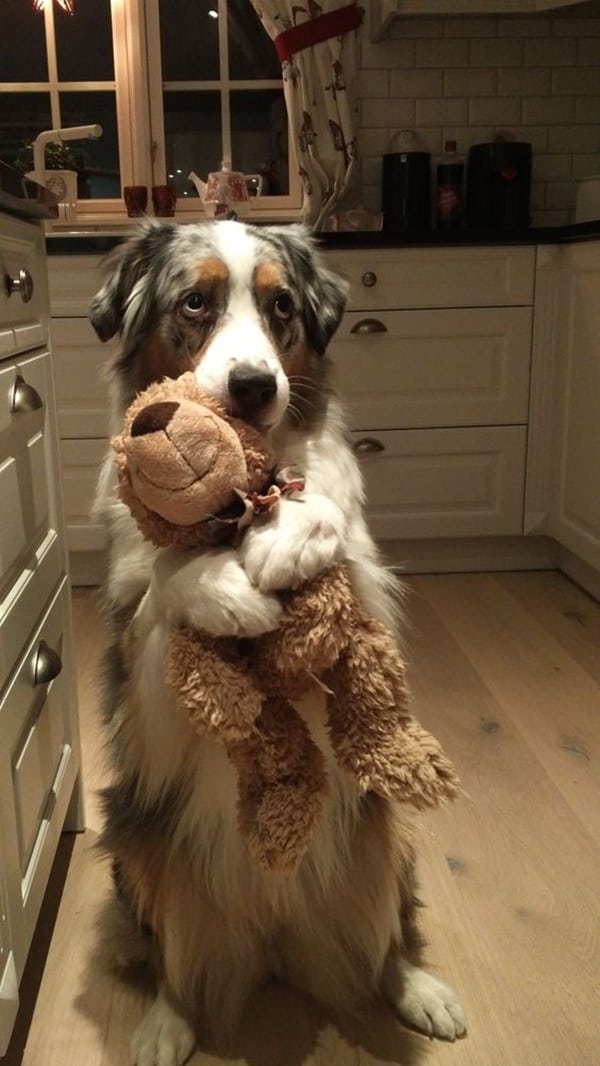 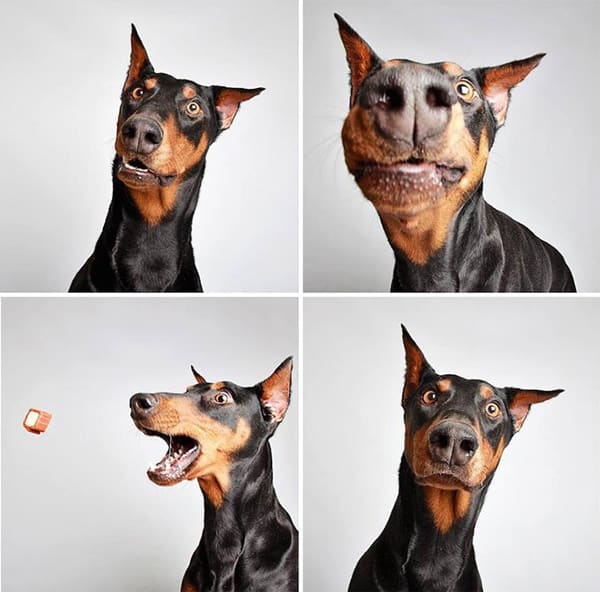 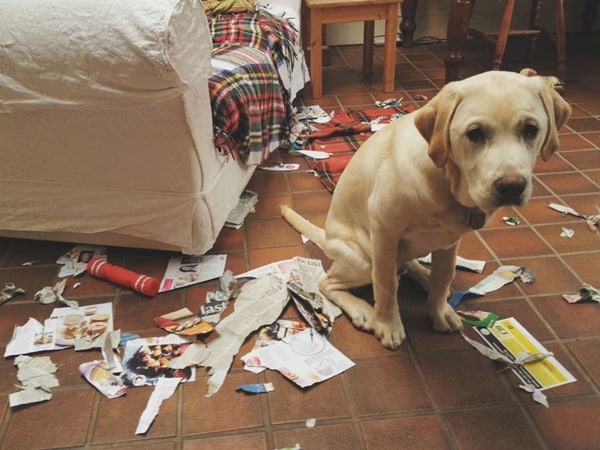 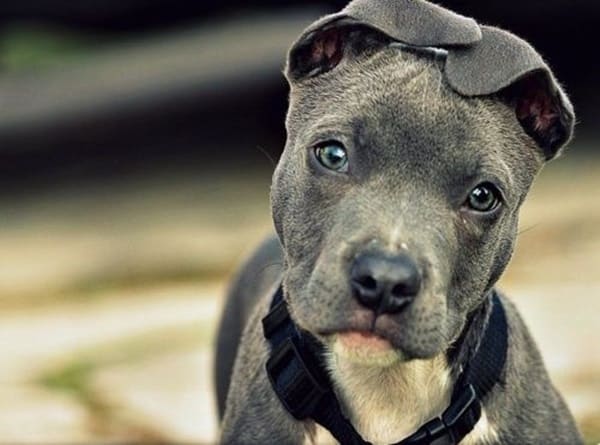 Every dog has some common body languages and if you go into deep, you will see that there are few ways by which dogs try to communicate with you. For example, when you see your dog is in direct eye contact with you for a long time, you can be sure they have something to tell you or they want to say something. Even sometimes, you will find your dog is bringing something to you repeatedly, yes that means they are trying to get your attraction as they have something to tell you. Yes, there are many more gestures that mean your dog is trying to say you something. We will also know about that. 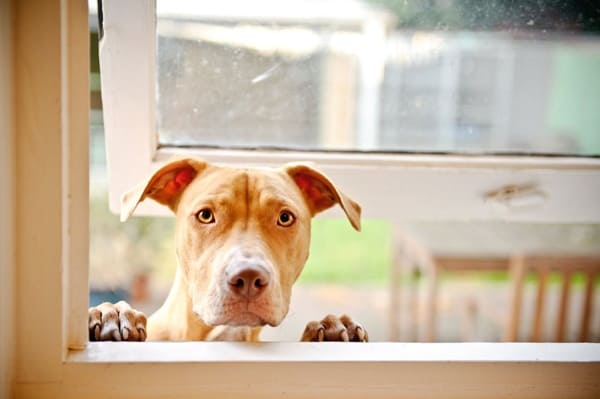 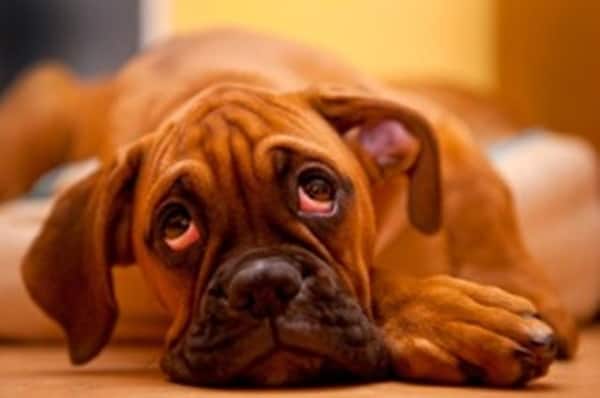 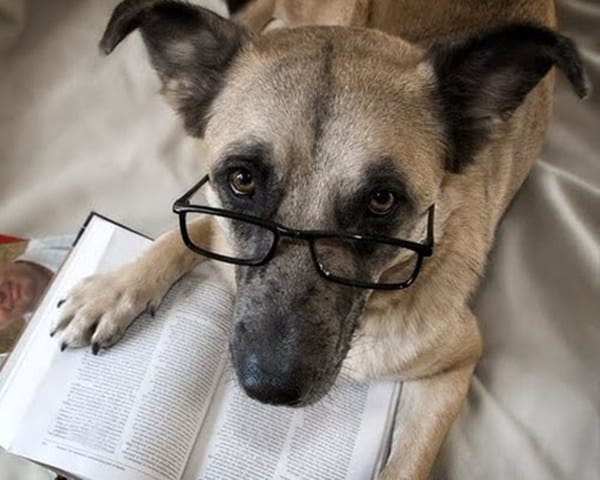 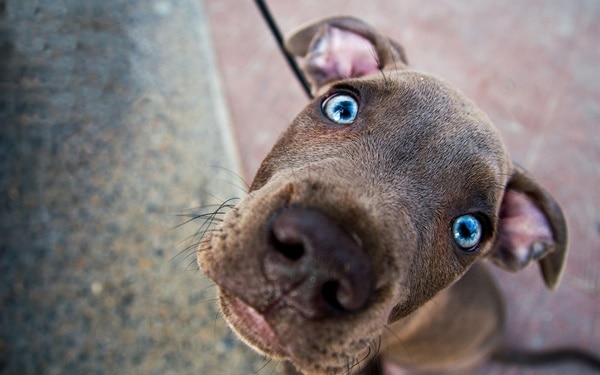 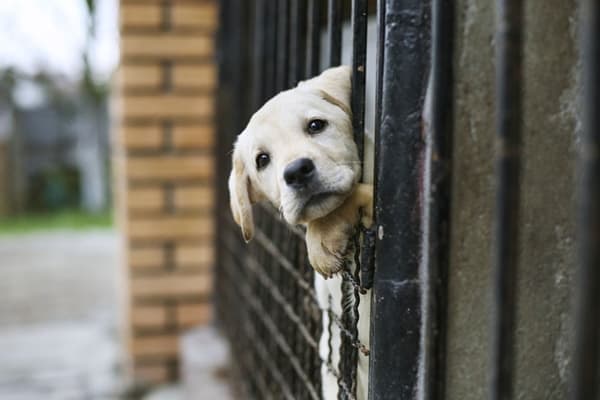 Many times, you will find that your dog is raising one paw in the air that means their expression is telling that they are ready to hunt something. But again, in this way, dogs use their paws to call you. Yes, you will find them calling you with their paws as we call others. So dogs have many things to share with you and every time they have to want to say you something. You will find a dog, coming to you repeatedly to let you know something. Yes, these are the ways they try to approach every human to listen to them. 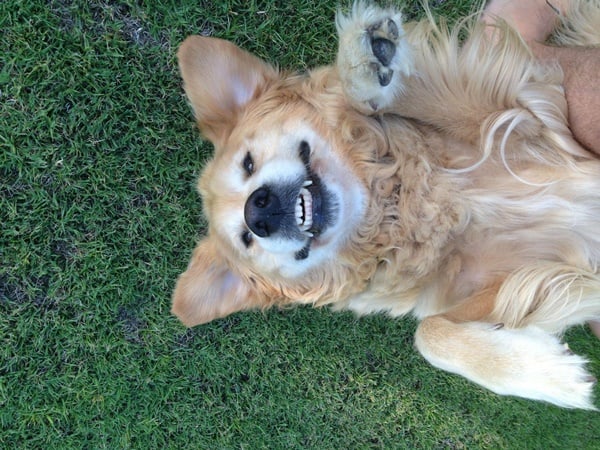 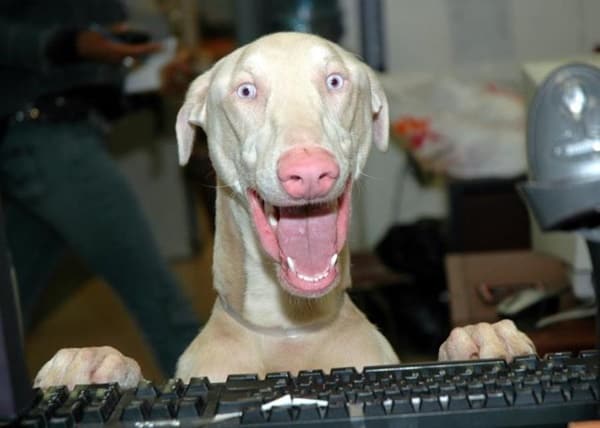 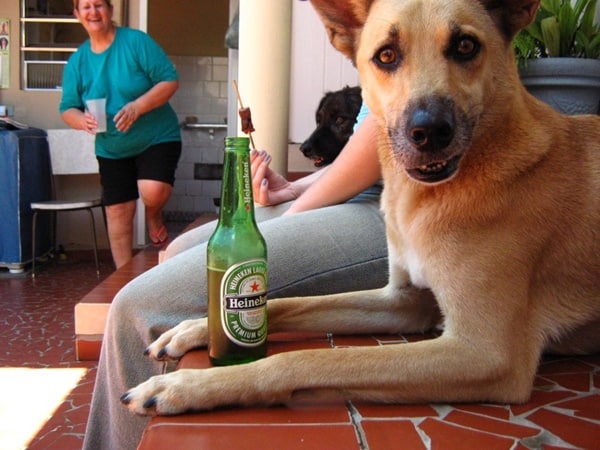 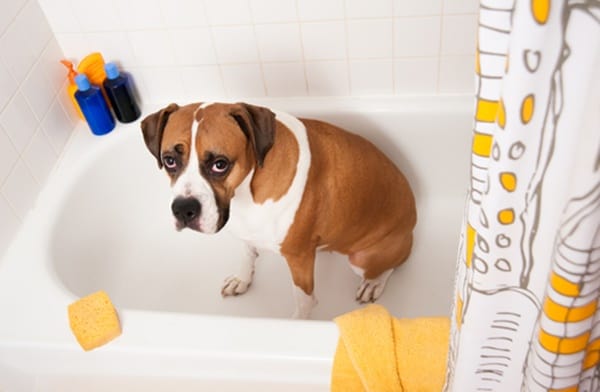 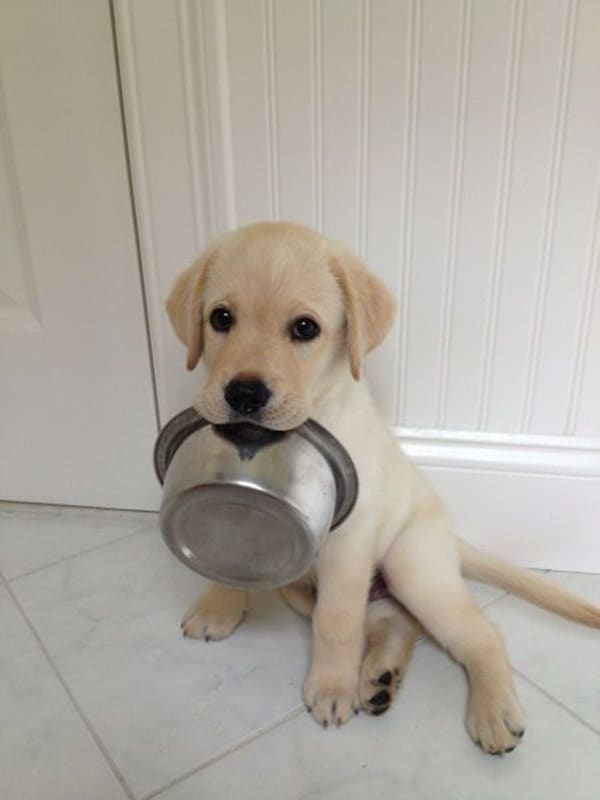 Now maybe there are many expressions you understand or maybe sometimes you don’t understand. But your love for your pet dog never dries up. If you have a great bonding with your dog, you will obviously understand them. But how you felt after going through this article. Isn’t the expressions really cute? So here are the expression of dogs when they want to say something. Never ignore them and give them some time, so that they can share everything with you.