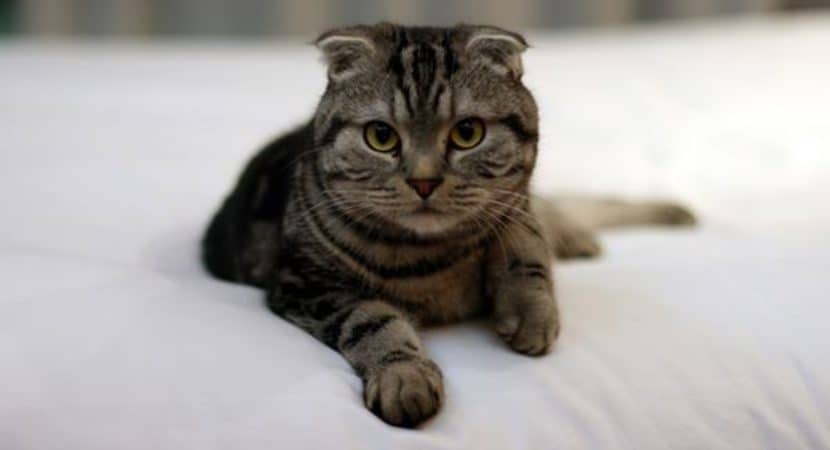 Are you fond of stripes, may be in your costumes or even in your accessories. But for such people their fascination doesn’t stop in each and everything around them.

So they even think of stripes when they go for choosing their pet.

Keeping that in mind, we have come up with some famous striped cat breeds in the world that can easily look about your fascination.

So, you should never miss out this article if you are really looking for that. After all, stripes in everything, is your motto.

1. Toyger: Toyger is an awesome looking cat breed, which have stripes all over the body which resemblance the tiger.

It is said that toyger is the most demanding cat breed in the striped cat category.

It looks like a toy tiger and there from the name is taken.

But the most amazing thing about this breed is that it was developed to inspire people about the conservation of tiger all around the world. 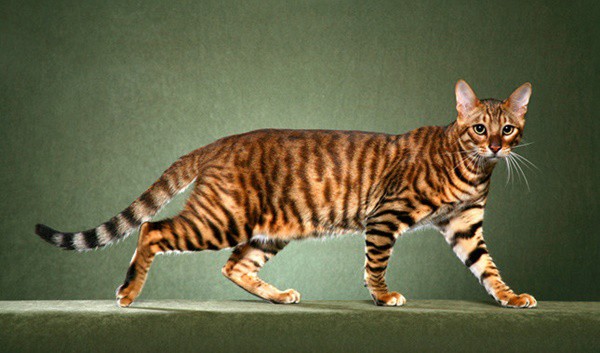 2. Dragon Li: With the name, you can assume that this breed was developed in China and comes with a unique pattern in golden brown.

The eyes of this breed are very attractive and come with yellow and green color. Dragon Li is also regarded as a very intelligent cat breed. They are also known by different other names. 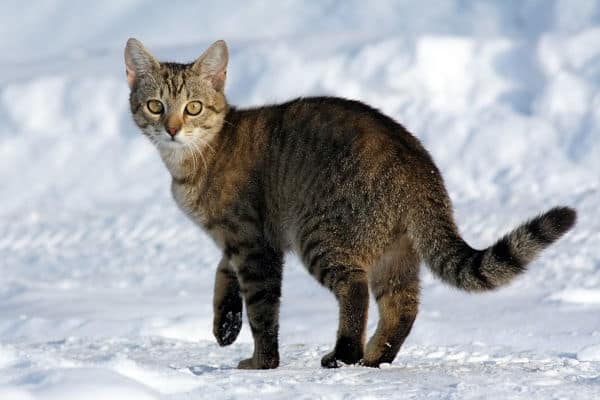 3. Bengal Cat: It is a breed of cat with both striped and spotted appearance. You can find stripes on all over the body such as legs, tail and neck.

This is a hybrid cat, which is crossed between Asian leopard cat and domestic feline. It is regarded as one of the most royal looking cat breed among all the cat breeds in the world.

Now they have become very popular as a pet. 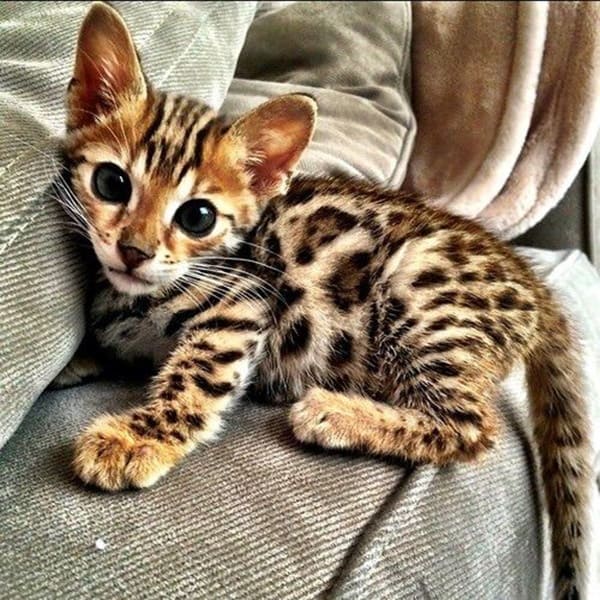 They are very elegant looking cat breed and are known for their unique attitude. 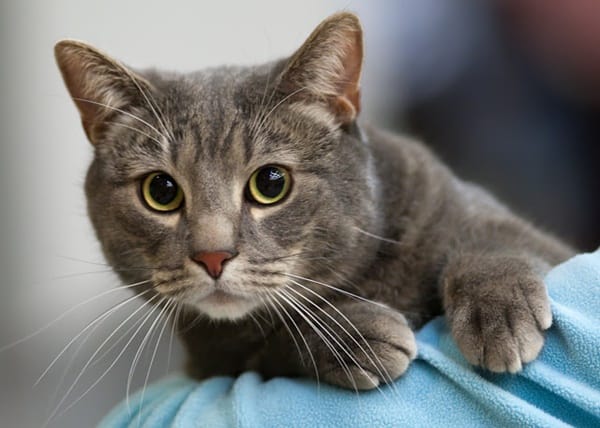 5. American Curl: Now you will be thinking about their ears. Yes, this cat breed can be easily identified by their ear, which is very peculiar, and this cat breed has originated from California, USA. They have a slight stripes all over their body. 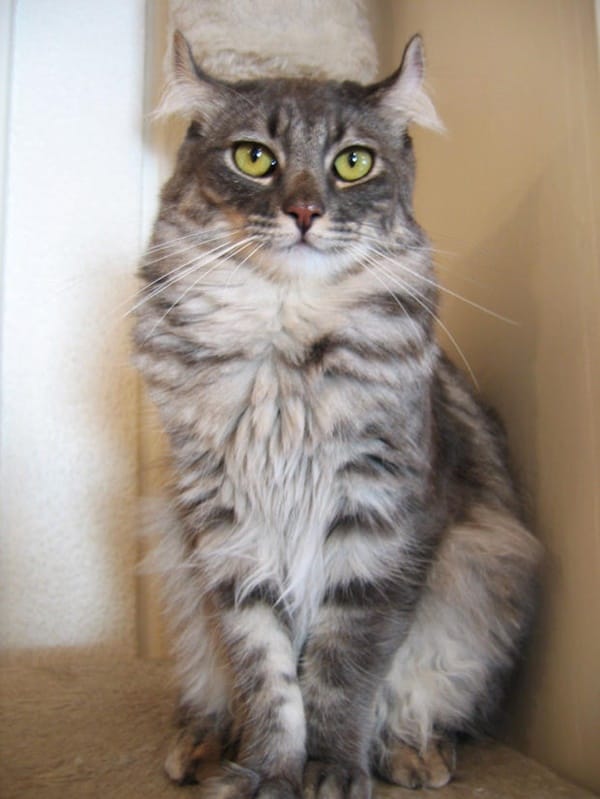 6. Grey Classic Tabby: They come with a bull’s eye pattern stripes all over their body. They also have stripes on their legs, tail and breast, which makes them more beautiful and attractive.

So if you are looking for a captivating look, go for this cat breed. 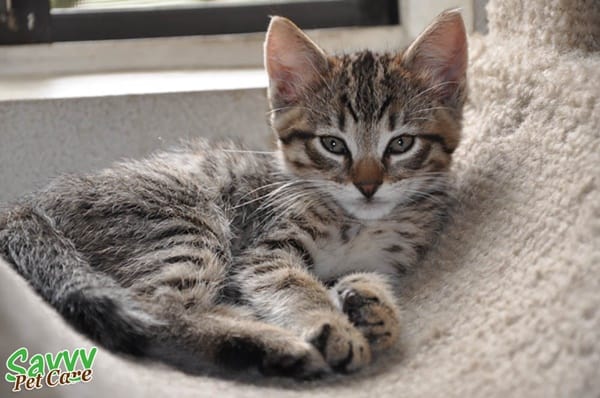 7. Scottish Fold: Though this is a very common cat breed around the world and is known for its beautiful short hair appearance.

They have a folded ears for which they are named as Scottish fold and known for its amazing colored eyes. At a first glance, they look like an owl because of the ears folded forward and down towards the head. 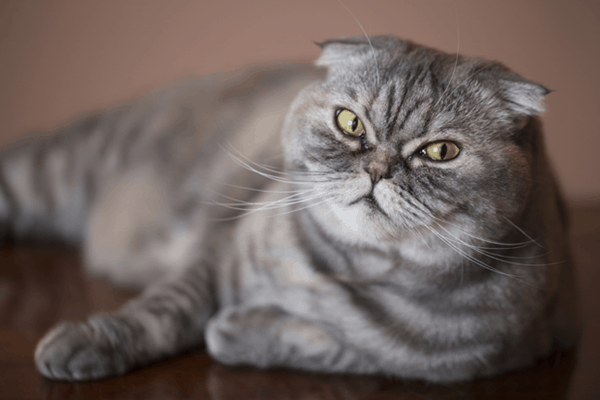 They don’t have a pedigree and don’t belong to any recognized cat breed. So can be a unique selection in your home. 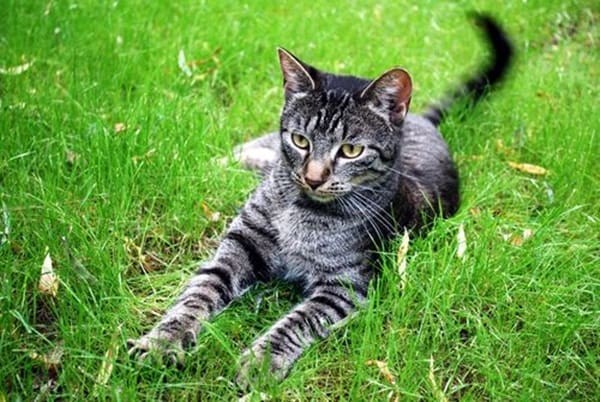 9. American Bobtail: This striped cat breed has originated from USA and the development of this new and common cat breed started after 1960’s.

They have a short tail, which is also known as Bobtail. They come in different color combinations and have a sturdy attitude. It is known that their short tail is a result of genetic mutation, which affects the tail development. 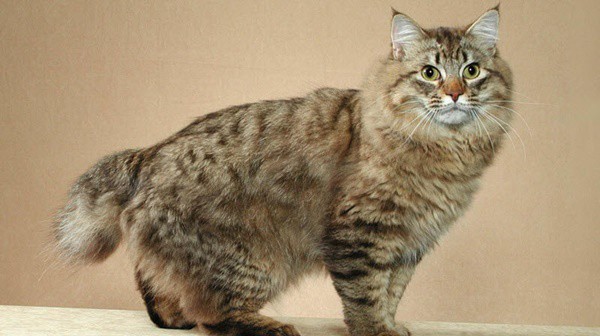 10. Norwegian Forest Cat: One of the most handsome cat breed in this list and have long hair coat all over the body.

They come with striped legs also, which makes them more beautiful. It is a very popular breed in some countries of Europe such as Norway, Sweden and France. 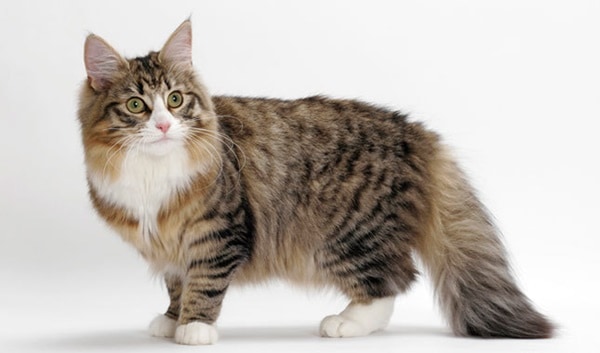 When we think of stripes, we think of Zebras and Tigers most of the time. But cats can also carry stripes above you can know about that.

If you are a cat lover and have a fascination on stripes, it’s best to choose one of the striped cat breeds from this list and you will have a great go.

So just, share this article with your friends so that they can also know about these cat breeds.