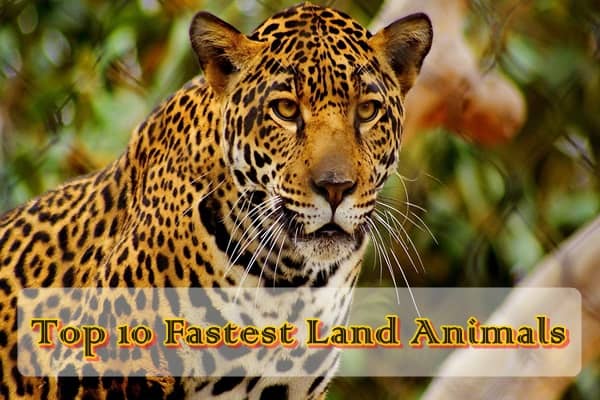 Some animals are not at all ready to get the back positions in the list. Yeah! This article is all about the animals those who are really successful to put their name in the top positions among fastest land animal. This is an era of fast and rapid technology. The world has become much faster. And one can perform quite difficult tasks just within a fraction of minutes sitting at home. Or we can travel between distant places through many fast medium of transports. But you can’t even imagine some animals are really faster than our developed technology. They can move faster than many advanced fast transport medium. Yes, again nature is the winner failing technology. Can you just imagine these amazing facts? Today we will be discussing about some of these animals. If you are really interested to gather some mind blowing information’s, hold up your mouse and scroll below.

Mighty Mite: Scientifically named as Paratarsotomus Macropalpis. This is a type of small mite mostly found in South California. Mighty Mite is recorded as the fastest land animal in the earth relatively according to its body size. They can move up to 0.225 meters per second and can change or divert its direction moving in that same speed. 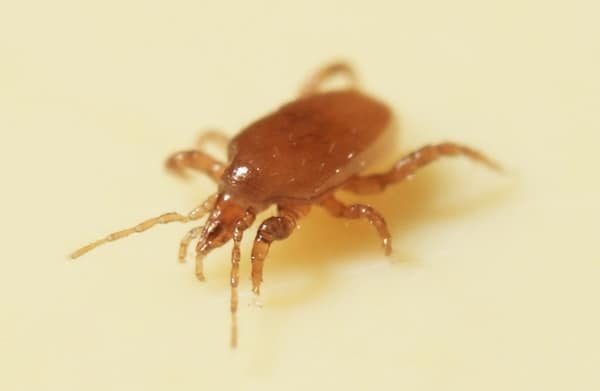 Australian Tiger beetle: Known worldwide for its aggressive predatory habits and running speed. They come in the second position of the list. Although very small in size but amazingly their running speed is quiet strange 9 km per hour. Relatively with their body size it is quiet fast. It has been studied by the scientists that while running Australian Tiger Beetle just goes blind. They can’t see anything in front of them because their brain doesn’t response so fast with their body speed. So they locate everything with the help of their antenna. 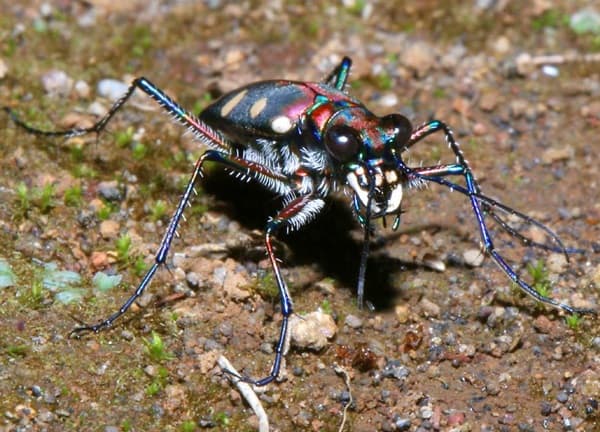 Wind Scorpion: Although their real name is Solifugae but widely known with different other names like Wind Scorpion, Camel Spiders or Sun spiders. Interestingly they come at the third position according to their moving speed. Researchers say that their body structure is designed in such a way which helps them to move so fast. They have an approximate speed of 16 kms per hour. 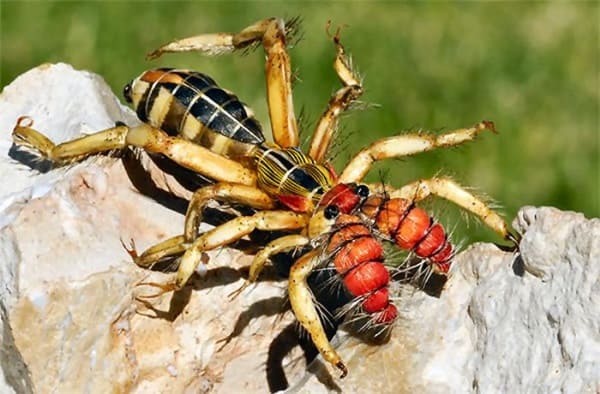 American Cockroach: This is a very common animal worldwide. Actually most of the time we spot them in our household. But most of us don’t know that this animal has proved its moving speed and made the fourth position in top 10 lists. They can move at a speed of 3.4 mph which is equals to 210 mph in humans. 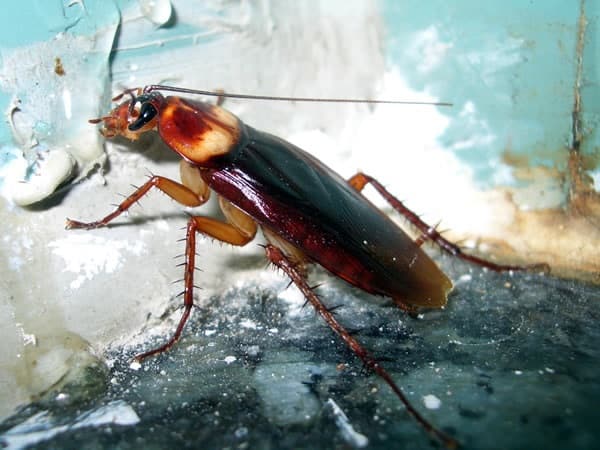 Cheetah: Cheetah is known as the fastest land animal in earth but according to its body size it comes in the fifth position. Their body mechanism is so advanced that helps them to increase their speed. Everything in a cheetah’s body is made to gear up their speed. Their body mechanism has been used in making many fast moving transports. They can run in an average speed of 75 mph and can accelerate their running speed very rapidly resulting in 62 mph in just 3 seconds. 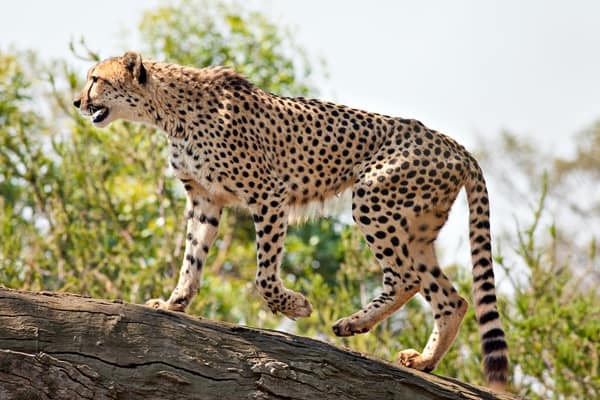 Springbok: They are generally found in South West Africa. And possess a great running speed which helps them to run down fast moving prey or to save themselves from predators. Springbok can run at an average speed of 100 kilo meters per hour and leap their body in air up to 13 feet height. Springbok was a national symbol of South Africa under white minority rule. And they were also used as a symbol of National Rugby team and South African Air force. 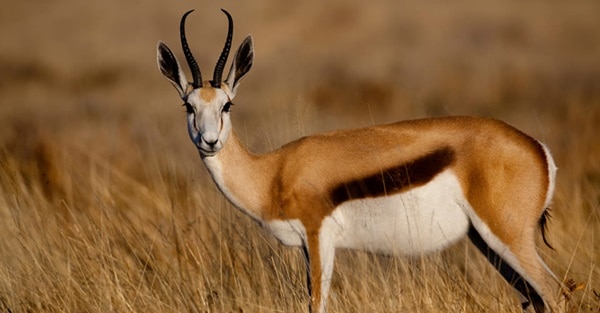 Pronghorn: Pronghorn antelope comes just after cheetah and is the second fastest land animal. According to its body size they are recorded as the seventh fastest animal in the world. Although they comes after cheetah in terms of speed but can sustain high speed longer than a cheetah. Perfect speed of a pronghorn can’t be stated till now because it has been seen that the speed differs among the individuals. But still it has an approx running speed of 55 mph. 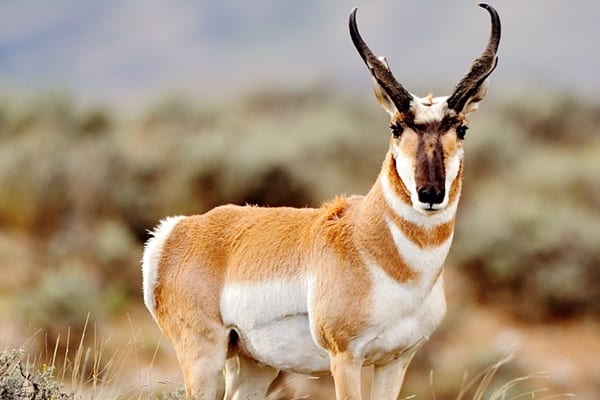 Lion: The second largest living cat has proved himself at Eighth position in speed according to its body size. They are also one of the oldest animals existing in this earth. Lions are very fast runners and can acquire a speed up to 50 mph. This works as a great advantage to them in the process of hunting. 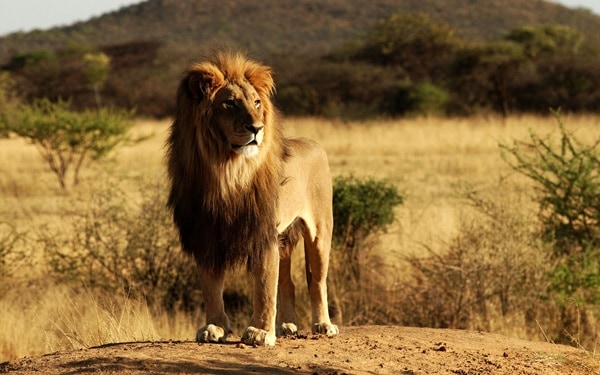 Blackbuck antelope: Mainly they are the natives of India. But can be found in many other countries. They are also very fast moving animal. Highest speed recorded of a blackbuck is 50mph which is almost close to the lion. 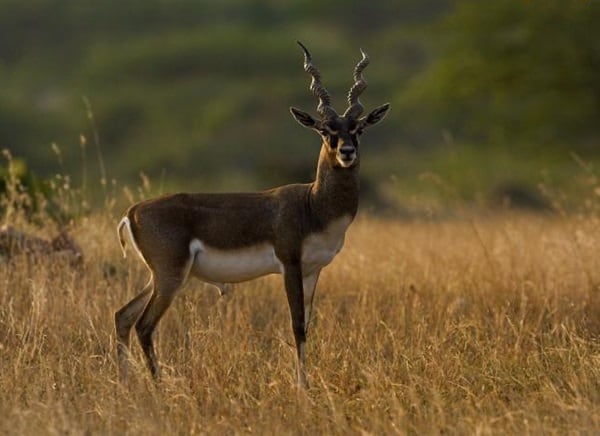 House Centipede: They come on the last position of the top 10 list of fastest moving land animals according to its body size. They have almost 15 pairs of legs which helps them to move very fast. They can be found sometimes in the houses. Their favorite place is concrete cracks. They have an average speed of 420 mm per second which if compared with humans will be equals to 42 mph. 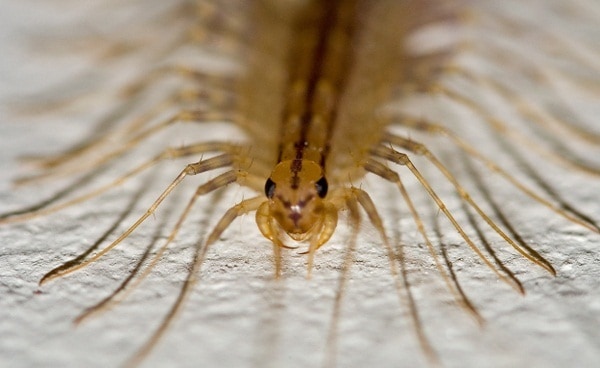 Also there are other types of insects, ants, rodents etc which also comes in the list after these top 10 fastest land animals. Still many researches are going on around the world related to the speed of these amazing animals.