Home
Knowledge Base
Myths
How Animals are connected with Our Religion 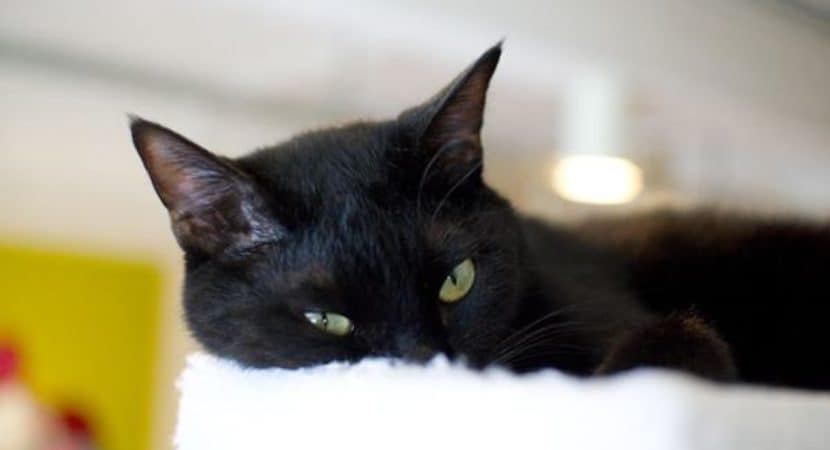 Starting from those hunting and food gathering episodes to today’s modern technology based civilization; animals have always been a part of our life. They connect with our religion, culture and society. There are many religions where we see that animals are getting worshipped as a god which is termed as ‘Zoolatry’. Like in Hinduism, cows are thought to be sacred animals. In Christianity, many birds symbolize the Christian soul. In many tribal religions across the world, many animal cults and animal worship are practiced and the story behind these worships and rituals are even more mysterious. So if you are among those who like to know different facets of the animal world, then this article is surely one information bucket for you. So let’s go deep into and know how animals are connected to our religion.

How Animals are connected with Our Religion:

1. Cow: Many religions consider cows and cattle to be sacred, mostly Hinduism across India and Nepal. Mainly the pastoral peoples or the farmers whose life and profession totally depend upon these cattle, animals are mainly among these worshipers. In Hinduism, even killing of cows is seen as a sin. 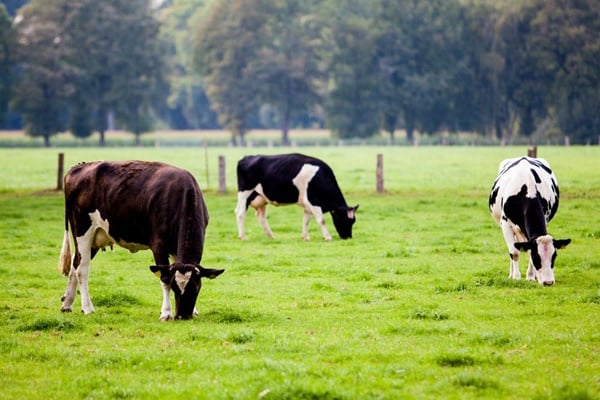 2. Goat: In Greece, Italy and Egypt, goats were worshipped in both goat form and in phallic form. Many excavations which were carried out in Central Asia show that the goat has a significant position in religion. 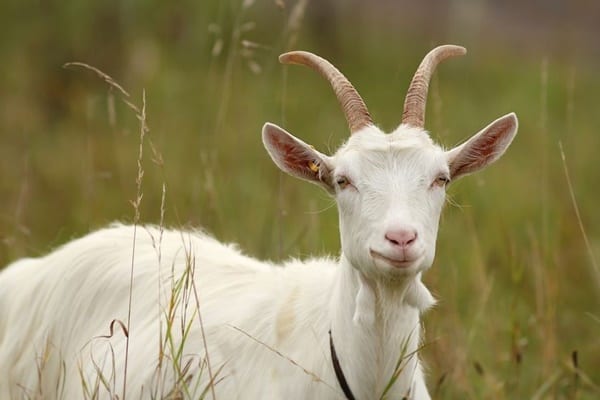 3. Dog: Dogs are considered to be religiously significant among Hindus. Mainly during the Tihar festival, which is celebrated roughly in November, the dogs are worshipped in India and Nepal. In these days, they are worshipped with holy dot, garland and incense sticks. The Dog is believed to be the messenger of ‘Yamraj’, the god of death, according to Hinduism. 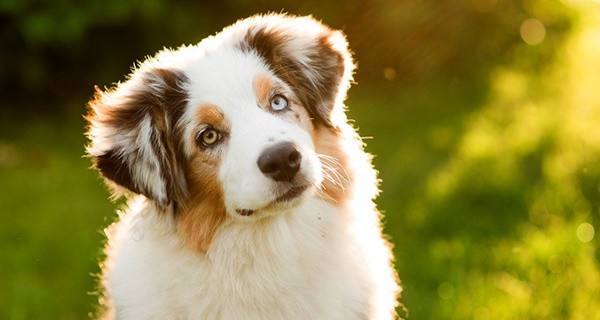 4. Pig: In ancient Egypt, pigs were worshipped as sacred animals. The gods, who appeared as pigs protected them from darkness, deserts and storms. Also, according to the Chinese zodiac pigs are considered to be one of the twelve auspicious animals. In the Celtic culture also, ‘swine god’ named Moccus was worshipped. 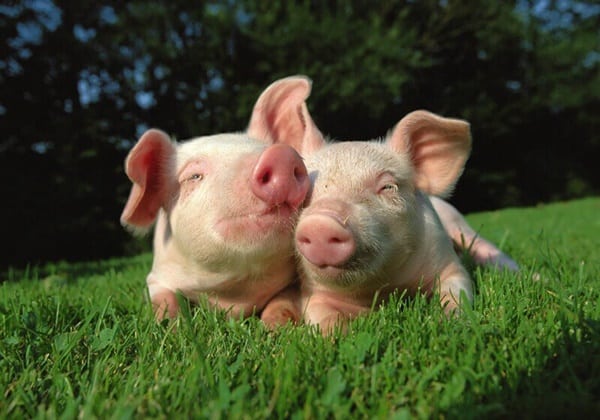 5. Monkey: Monkey is one the auspicious animals among the twelve sacred animals according to the Chinese zodiac. For added information, according to Chinese calendar this year that is 2016 is the ‘Monkey year’. In Hinduism, Monkey god is a prominent god. And ‘Hanumana is worshipped almost everywhere across India. In Japan, we see monkeys are symbolized as teaching animals who teach us that proverb “see, hear and speak no evil”. 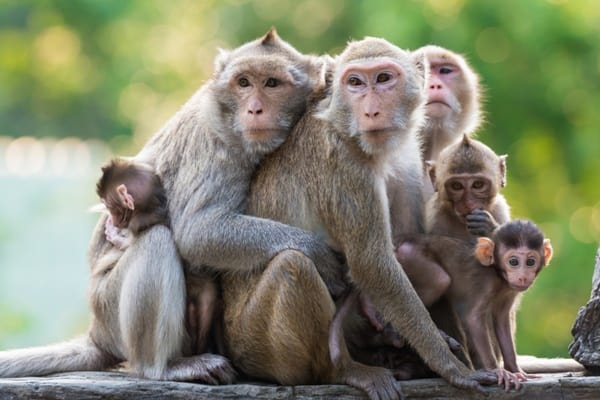 6. Horse: They are mostly familiar to be worshipped by the Turkish and Indo-European people. The horse and the mule are also holy animal according to Roman mythology. In Balkan culture, a bachelor person is wrapped with a horse so that the sexual power of the horse can be transferred into him. According to Hinduism and Buddhism also, a horse headed god named ‘Hayagriva’ is worshipped. 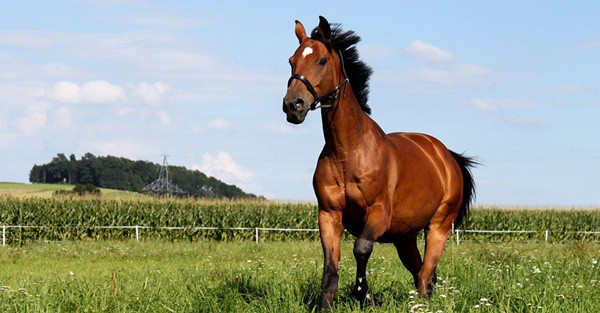 7. Elephant: In India, Lord Ganesha who has a head of an elephant is one of the prominent gods to be worshipped. During the festival, ‘Alunam’, the unmarried girls and women dance around the elephant god and worship him. It was also the ‘status showing animal’ among the kings during the ancient times. Where as in Thailand elephants are believed to be containing the soul of a dead person. 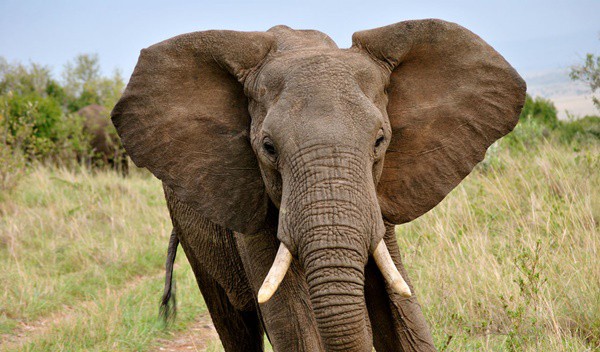 8. Snake: Some American tribes worship snake as the god of winds and thunderstorms. In India, live snakes are worshipped all across the Southern part of the country. Lord Shiva, the most dominant god of Hinduism is described to be worn a nag (Indian Cobra) around his neck as an ornament. This species Cobra is considered to be the most sacred species among all the snake types found over India. 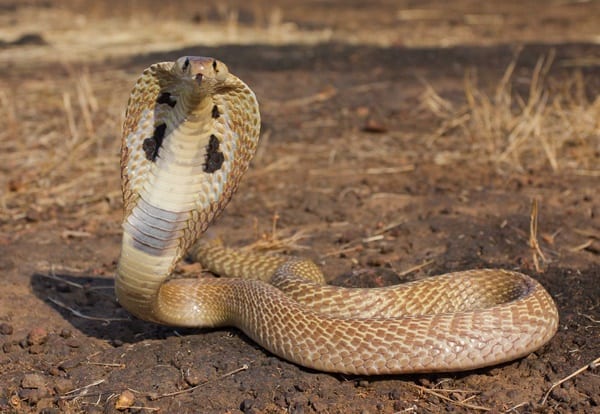 9. Tiger: According to Chinese faith, tiger is one among the twelve sacred zodiac animals. In Asia, tiger is the symbol of royalty. Kunming, a Chinese tourist spot is famous for tiger worship. Nepal witnesses a vibrant tiger festival named ‘Bagh Yatra’. In Vietnam, almost in every village, you can witness a tiger temple. In Hinduism, tiger is associated with goddess durga. 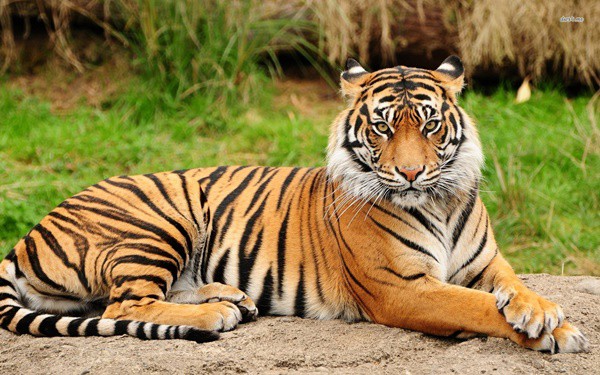 10. Cat: The domestic cat is a respected and sacred animal in Islam. It is admired for being loved by the Islamic prophet Muhammad. According to the Islamic tradition, cats are thought to be ritually clean and they are allowed even in mosques. 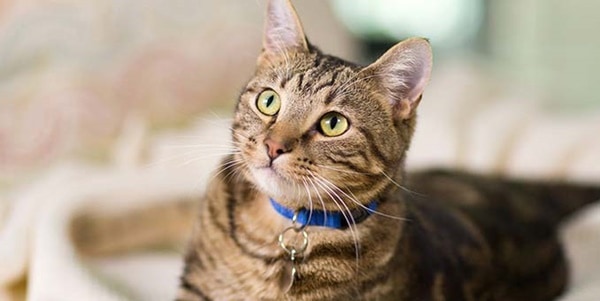 There are many religious rituals associated with many animals. They are believed to represent deities and have many significant divine characteristics. There might be one reason behind it, that is as human beings do not posses many of the qualities which they posses like speed or power, we tend to feel inferior to them and there lies the base of the worshiping the animals. So thus many animals are connected to our religion across the world and we hope you enjoyed reading them out.