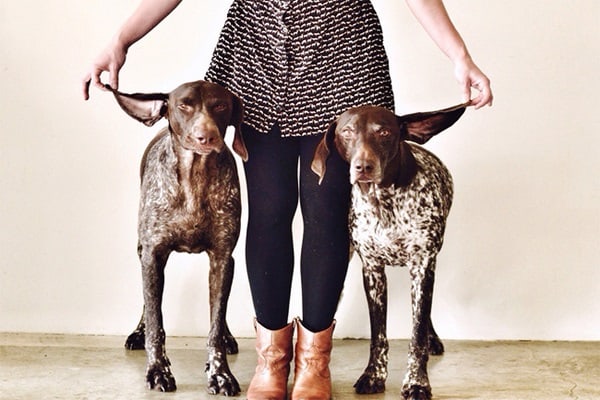 Dogs are mostly like humans. Like humans suffer from personality clash and a lot of jealous attitudes, dogs also suffer the same. Each and every dog possesses the same mentality like humans while living together with other dogs. Actually when they see any other similar member in a family who is mostly like them and probably getting some special care from their owner they can’t resist it. This low resistance results in some aggressive attitudes which are dangerous for both of them. Instead of having a peaceful environment you may be seen refereeing the fight between them. But we don’t think that is a fruitful situation for you. So if you want your dogs to stay as you thought, then there are some steps you should follow from today. Yes it’s possible to create a great bond between two dogs by some scientific training process.

1. Individual Attention: Equal individual attention is very necessary for each one of them when you have more than one dog in your household. Previously it is said that dogs are very jealous. If they feel that the other canine member is getting special attention from you and he is getting less. War will start between them resulting in some worst situation. So always try to spend equal time with both of them regularly, maybe it’s 10 minutes or 30 minutes. Try to play with both of them simultaneously. 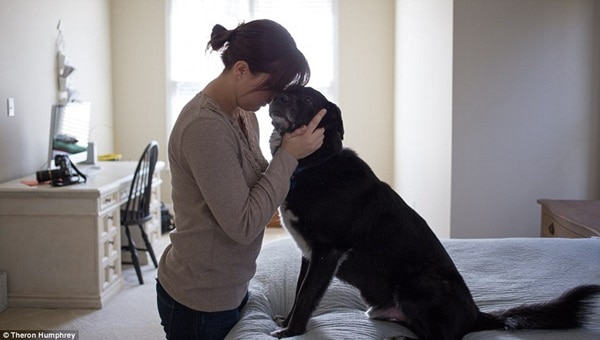 2. Separate Living Areas: It doesn’t matters how friendly relation both of your canines maintains, but each of them will need a separate time when they will love to stay alone. Yes dogs should be given some time to spend alone especially when they are taking rest. And if there is an age difference this step should be strictly followed. So your duty is to train your dogs, so that they can identify their own separate resting places. 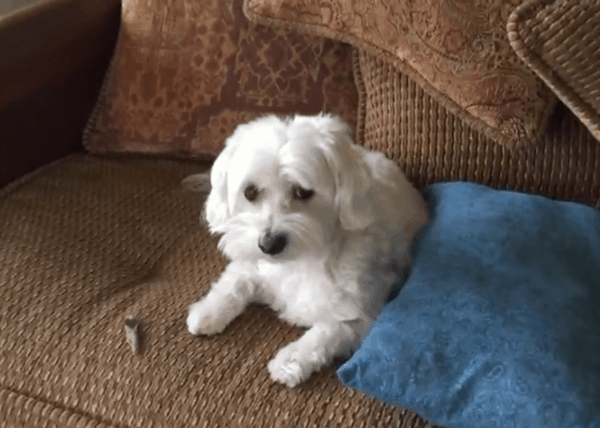 3. Resources: Resources are one of the most important factors for jealousy among the dogs. When you have more than one dog in your home you should also have enough resources at your home. Dogs always love to have their personal assets. They never like to share a toy with their companion or they will never prefer sharing a food with anybody else. So you should arrange for enough toys so that each one of them can have enough for them. And in case of serving foods it is suggested that you should serve the foods in different rooms or places. Other resources like bed and water bowls should also be separated to avoid conflicts between them. 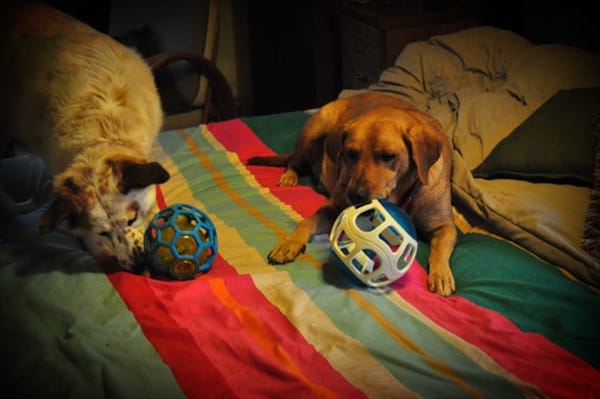 4. Play Together: Here you or any other owner plays a very important role. It’s a duty of an owner to play together with their dogs. It’s very important to engage them in a single activity at the same time. Again when you are going to walk outside the house take two of your dogs together to walk with you. After all walking is a great exercise for you and your dogs. Again when you are in a mood to pet your dogs then take both of them in your couch. All these things increase the bond between two of them as well as creates friendly environment. 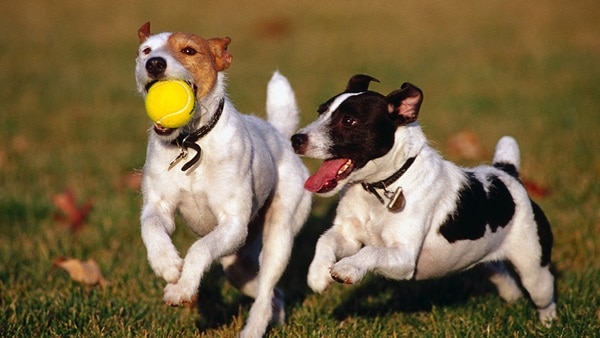 5. Spaying and Neutering: Spaying for females and Neutering for males both is necessary for your pets. This will help them to bond with each other. Spaying is a surgical process of castration in dogs often referred to both male and females again neutering is also a surgical process of castration in male dogs. You should consult with your veterinarian about this matter and e or she will give you necessary information about the whole matter. 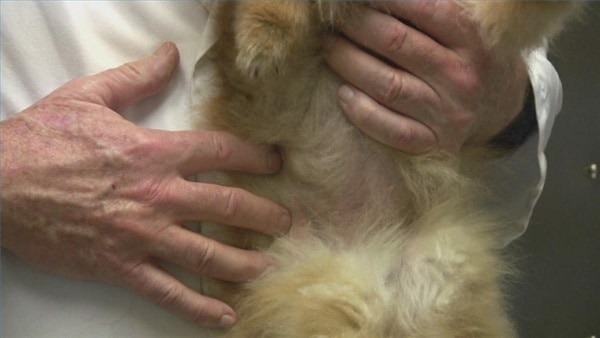 But keeping two dogs in a same household is not that tough as we think so. Just a little training is needed to bond them together. Follow these above mentioned steps and all your work will be done. Actually sometimes in certain breeds bonding becomes very tough and for that one needs to consult with a professional dog trainer.