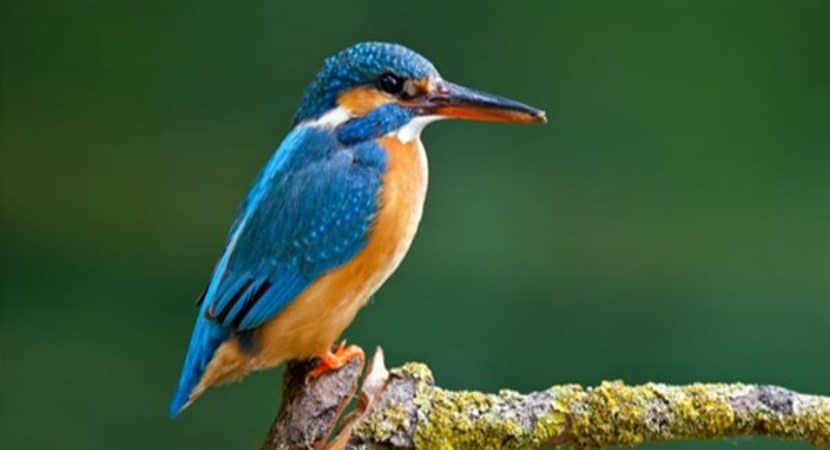 It’s from the beginning, science has always been developing the ideas of nature. But how such an amazing thing can be possible? Yes, though we rely a lot on technology nowadays, many what we use today are all inspired by the ideas from nature. From the fastest train in the world to the idea of water harvesting in deserts, all is inspired from the theory of nature. There are numerous successful inventions inspired by animals. Come let’s have an idea of it. You can also check out here the list of fastest animals in the world.

Biomimetics, the lesser-known branch of science which deals with copying the ideas from nature. In easy words, some people say it as a science of copying nature. Now, interestingly if you don’t know anything about that, you will be getting an overall idea of that here. 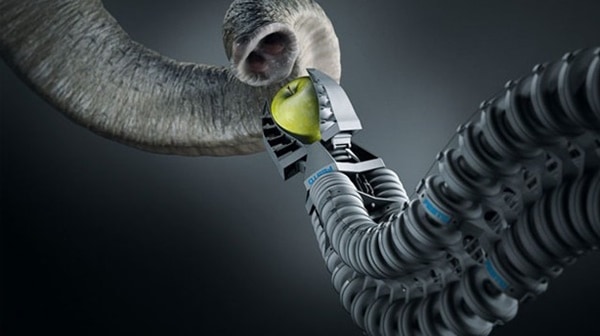 Have you seen a robot in your lifetime? Yes, maybe because it’s not hard to see a robot in science museums of your town. But have you seen a robotic arm working in front of you? Yes, that’s very interesting as you will find it almost efficient like a human hand. But from where it was inspired? Yes, it’s from the trunk of elephants. Perhaps now you can resemble the similarity between them. Elephant trunks consist of 40,000 muscles and are very efficient to perform a whole lot of things. German company Festo developed a bionic handling assistant that can be used to handle a variety of things. Here are the 6 different species of elephants alive in this world. 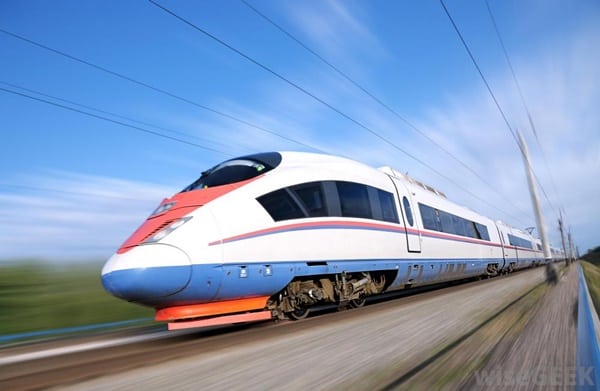 If you have ever gone to Japan, you will find a lot of reasons to feel jealous of them. One of the popular reason is the bullet train. Now talking about the technology, it has been inspired by the Kingfisher. It was possible because of Eiji Nakatsu, an engineer and bird watcher who first made the idea of the bullet train nose which mimics the beak of a kingfisher. Kingfisher can dive into pools without a splash, which is only possible because of their beak structure, which allows the water to pass around the beak instead of pushing it. So the complete credit goes to a small bird. Now bullet runs with more speed and less energy consumption. 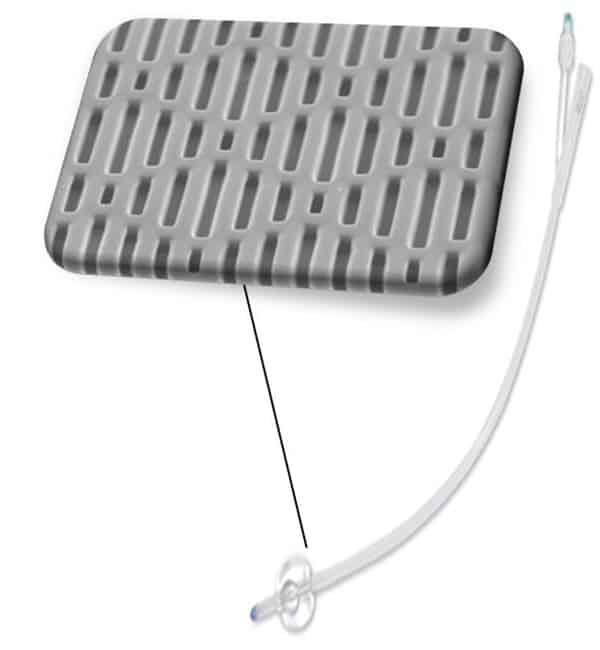 We all know that shark skin is known for its durability and sleekness and so used for a variety of accessories like swimsuits to shoes. But now it’s also applicable for catheters. Can you just believe that shark skin can keep away all the bacteria and germs away from it? It is created with a tooth like scales that keeps away the algae and barnacles from latching on it. This concept has been taken by Sharklet company and working fit. 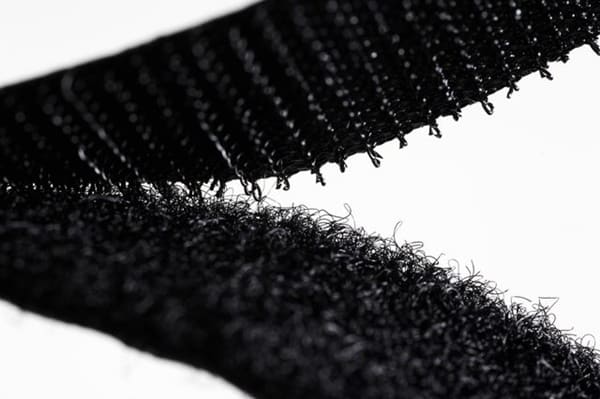 The very common item we use in our regular life. But do you know the real story behind its invention? It was invented by George De Mestral, a Swiss electrical engineer who was really anxious about the cockleburs which clung to his dog’s coat when he used to go for a walk in the woods. He started his research on that and invented a fabric fastener in 1941 and found it very useful. He took a patent in 1955 and got a huge commercial success. It is now a regular thing we use in every house. It is also known as one of the most successful instances of Biomimicry. 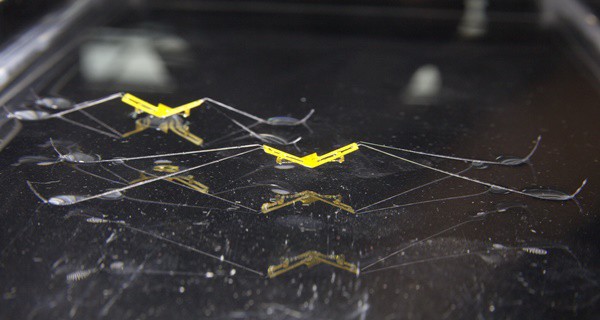 Have you heard of the pond skimmer insects? You will see them leaping over water smoothly. But thanks to nature for giving us such an idea that helped the technologists to develop a brand new concept of water leaping robot. These robots leap on water rather than walking. The robots are very light weight, about 68 milligrams and can easily jump on the water surface without sinking. This is all because of the theory of surface tension and hopefully, this will really help in future for various rescue and surveillance operations. 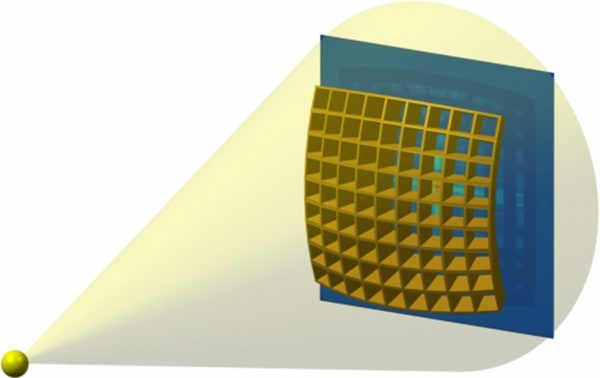 The X-RAY technology itself is very bulky which as a result leads to various kind of difficulties. Probably you have noticed the X-RAY machines at hospitals or airports they are so large that it is hardly possible to port them from one place to another. But now scientists are trying hard to copy the techniques used by lobsters to gain better X-RAY vision. Instead of refraction, we will have to use reflection like the lobsters. Lobster Eye X-Ray Imaging device has been invented which can easily see through steel walls of 8 centimeters thick. It is very useful to detect various kinds of stolen and illegal goods. 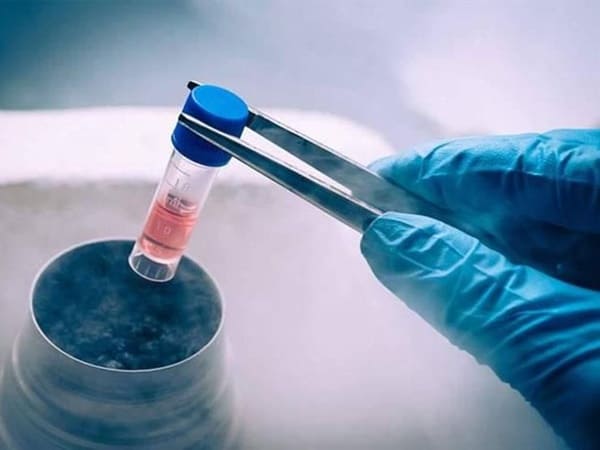 There is no word other than ‘Weird’ for Tardigrades or water bear. You haven’t probably seen such a weird small creature before in your life. But it is never good to disrespect any creature with the looks as they can be tremendously useful to us. They are really very tough creature and can adapt themselves to any situation. They can live for years without water and shrivel up but again awake when the environment is favorable. 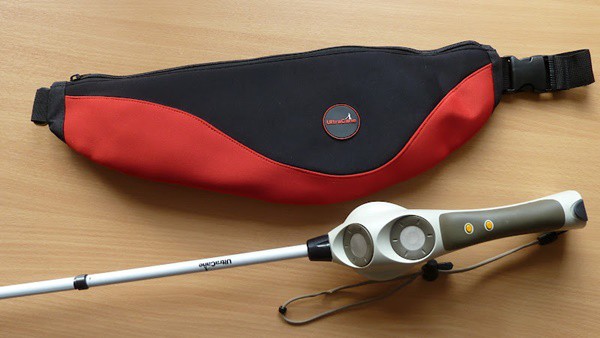 It’s hard to get the product by its name but actually, it’s something very useful for the blind people. Do you know how bats move around at night in spite of having a very poor eyesight? It’s complete because of their sensory system. And that process is named as echolocation. Scientists have come with this echolocation to create a whole new concept of a walking stick that vibrates when it approaches any object in front. This stick sends 60000 ultrasonic pulses per second and then listens for them to bounce back. Know some interesting facts about bats. 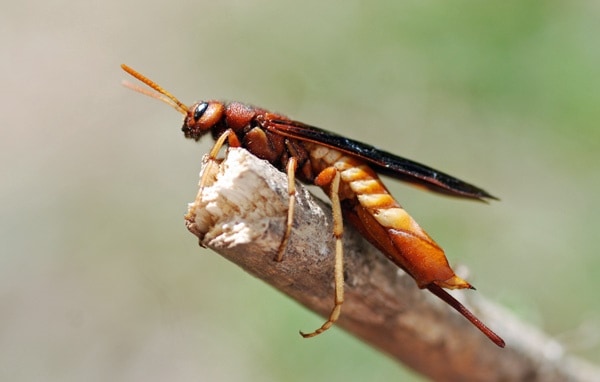 Don’t be afraid of that whip like needles on the wasps for this time. They can be used for drilling too. They drill trees to keep their young ones. Now when scientists took their time to look into the matter, amazingly it was found that the wasps can drill from any angle with just a little effort and little body weight. This drilling technology is very amazingly beneficial and now space scientists are working on it as they think that this technology can be really useful to find life on Mars. Because drilling the hard surface of Mars is necessary to find the life in space. And it is even possible where there is no gravity at all. 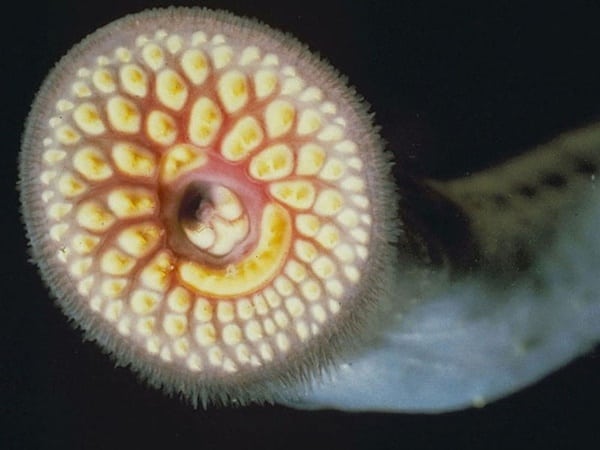 It would be more easy for the doctors to detect your diseases if they could get inside the body. Nowadays imaging is performed to detect anything inside. But they are costly and even bulky. But as doctors can’t get inside your body, but the biotechnologists are trying hard enough to make a robot that can get inside your body and swim through the bloodstream. Cyberplasm is actually a robot that comes from actual mammal cells. It responds to the chemicals and light in the same way as living organisms do. This concept of cyberplasm comes from the lamprey fish, which is a parasitic fish which possess a simple nervous system that is very easy to mimic and build into a robotic body.

So it becomes really hard to define nature at times. It’s beyond we can just think of. Nature itself can give birth to so many things that are hardly imaginable. Nature itself is a solution to each and everything around. We should protect our Mother Nature and care for the whole planet. Nature can give us all the way we need. These successful inventions inspired for animals teaches us all about that. We can get an idea just the animal world itself is a solution to so many things. The majority is still undiscovered. It’s hard to tell what will we find out from the rest.