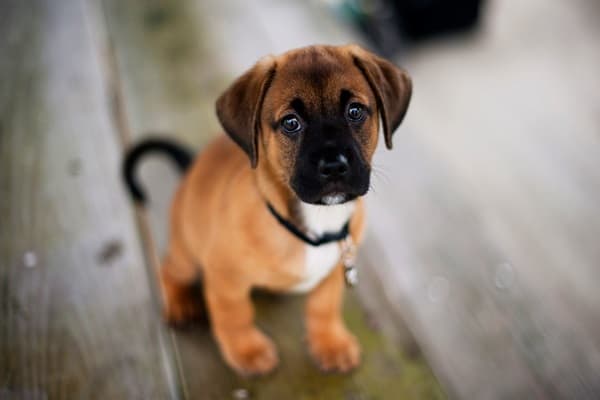 Dogs being one of the most fascinated animals on the earth have always been very close to the heart of humans. Due to various reasons, dogs have proved themselves as intelligent, brave, loyal, gentle and obviously memorable companions. They are always intensely related to the success of mankind and society. They gave everything to help humans and work for our well being. Remember dogs are the only pet animals who can even give their life for the sake of owner. But discussing on this matter seems touchier when we listen to some amazing stories about some of these particular canines and their activities. So we have also shared some stories about famous dogs in this world for you all.

1. Fido: One of the most famous dogs all over the world. This dog was born in Italy during the time of World War II. He was found injured and fighting with death by an owner who took Fido to his home and nursed him. A very strong loyalty was formed between the owner and Fido. It is known that every day, Fido would wait at the bus stop to receive his master. Unfortunately, one day his master was killed in a bomb blast. But everyday Fido went to the bus stop to receive his master for the next 14 years in case if his master stepped off the bus. 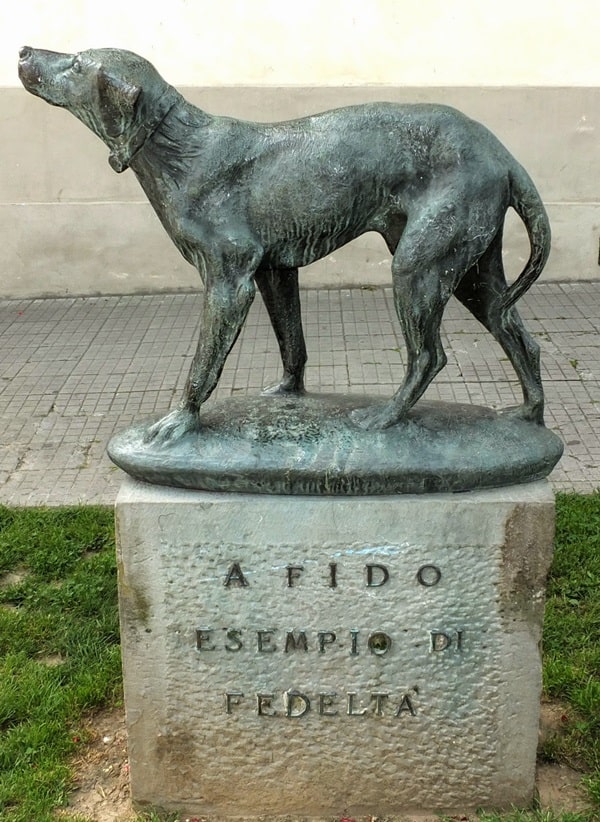 2. Bud Nelson: You can almost get a short description by seeing the picture of this dog. Bud nelson is a dog who loved to wear goggles during his trip with his owner. His owner’s name was Horacio, and was the first man to cross America by car in 1903 with Bud Nelson along with him in his car. So, Bud was also the first dog to cross America by car. 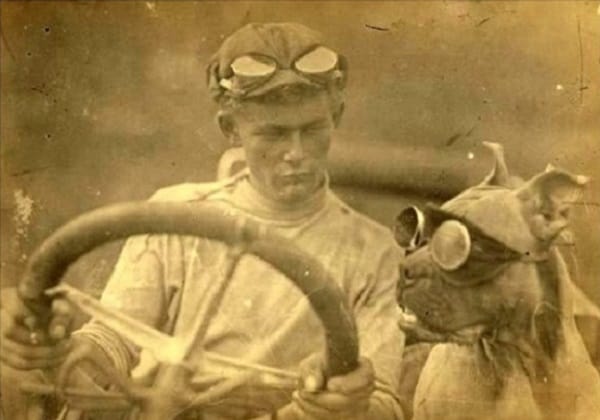 3. Bummer and Lazraus: These two were stray dogs with immense friendship. Around 1860, these pair became celebrities as the local journalists and reporters of San Francisco started writing about them on newspapers. Everything they done used to get printed on paper. But all of these were due to their friendship. They used to do everything together. 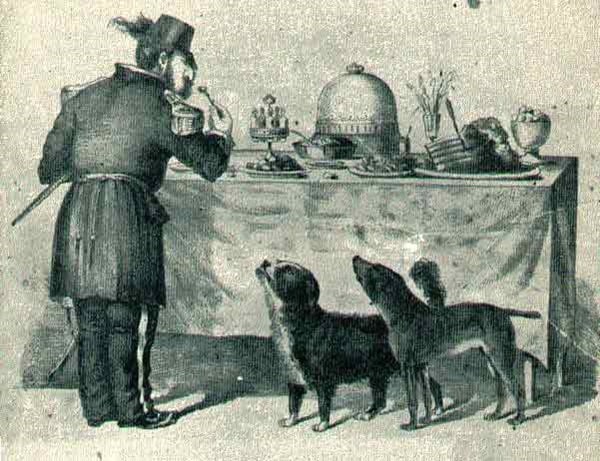 4. Bamse: Bamse was a famous dog during World War II. He used to do amazing things that were almost impossible for a dog. Once he rescued a crewman who had fallen from the ship by diving him up to the shore. He was a very tough natured dog. 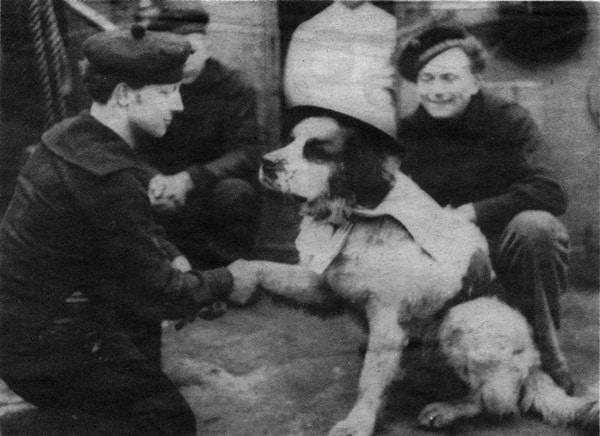 5. Rolf: Probably the smartest dog in history of Earth. It was the time of Hitler when Rolf used to talk with humans with a specially designed code system as said by the Nazis. It is also said by the Nazis that Hitler was very fond of this dog and used to waste a lot of time on Rolf. 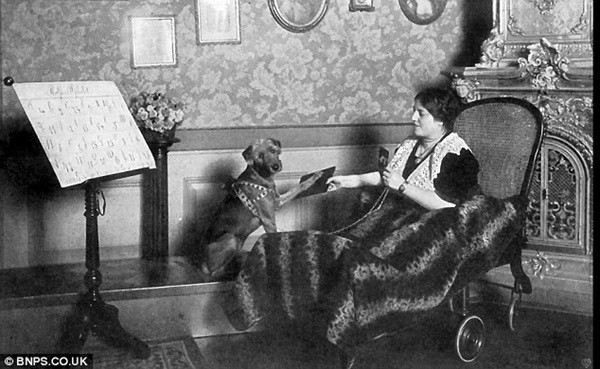 6. Pickles: A very famous dog in history of sports. Probably you know that in 1966 FIFA World Cup was held at England. And just before few months of the tournament, the trophy was stolen. One day a dog named Pickles was walking along the road with his owner, when he sniffed something suspicious. Wow! It was the stolen World Cup trophy. Immediately it went viral and the dog became very popular. 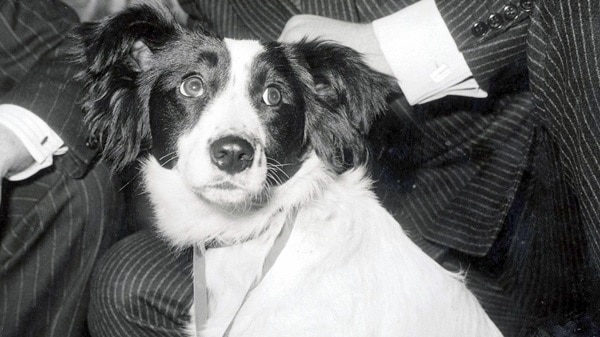 7. Owney: This story is related to US. A dog named Owney is considered as a lucky dog for mail carriers across the United States. Owney used to follow mail carriers everywhere. Even the mail carriers also didn’t mind to be followed by Owney. Afterwards he was said lucky as no car or train crashed ever in which Owney travelled. 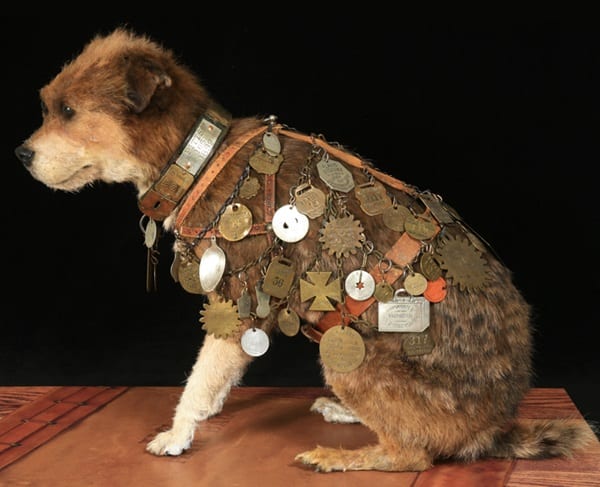 8. Barry: In Switzerland and Italy, Saint Bernard Dogs were bred by the monks to save and rescue the lives of human. They used to rescue the people who got buried in snow. Barry was such a Saint Bernard Dog who saved over 40 human lives in just 12 years. 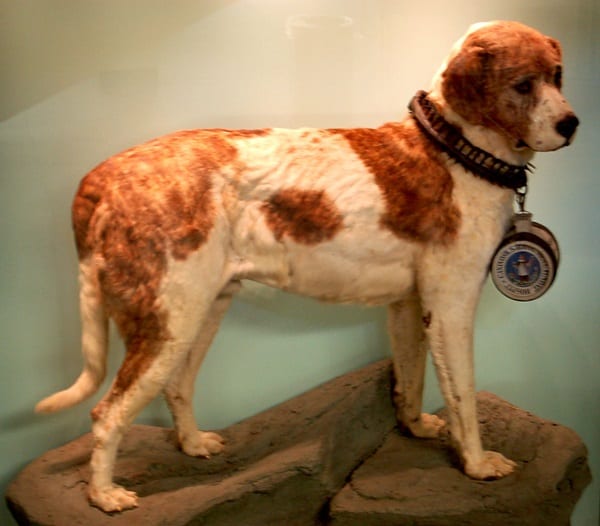 9. Bob: He is one of the most famous dogs in Australian history. Bob loved railways very much. Once he was brought by a station master with whom bob learned to ride a train. But after some days, he and his owner parted ways because of his owner’s promotion. After that he was able to ride almost any type of trains and the railways staffs used to give him a chance to ride trains. Just think about the brilliancy. 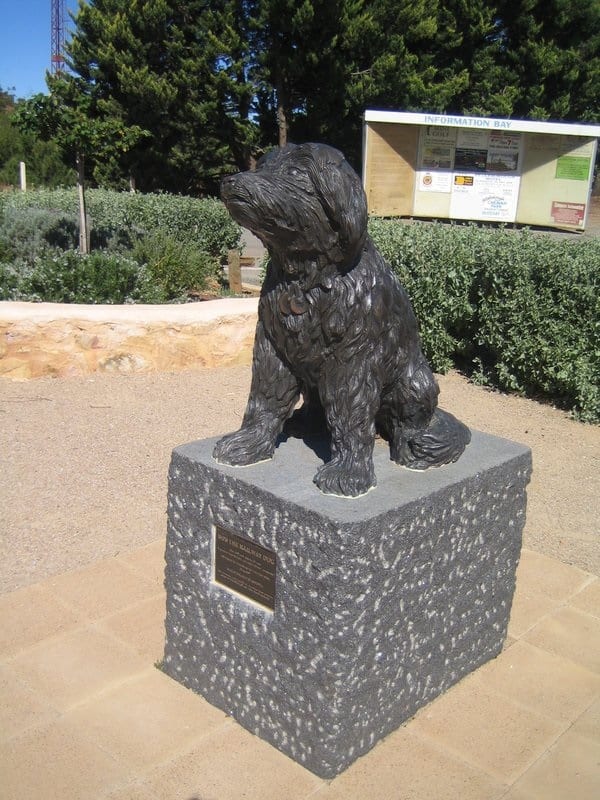 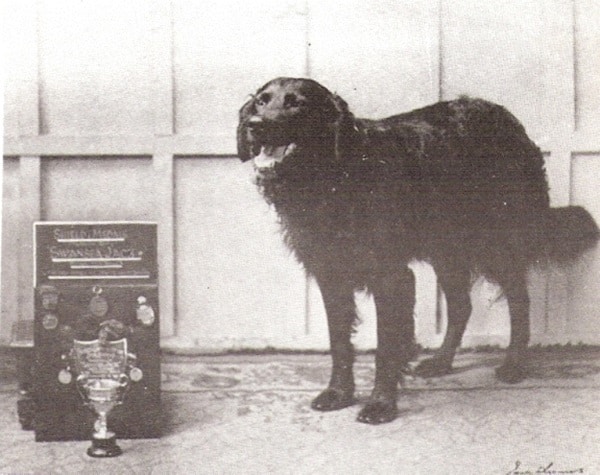