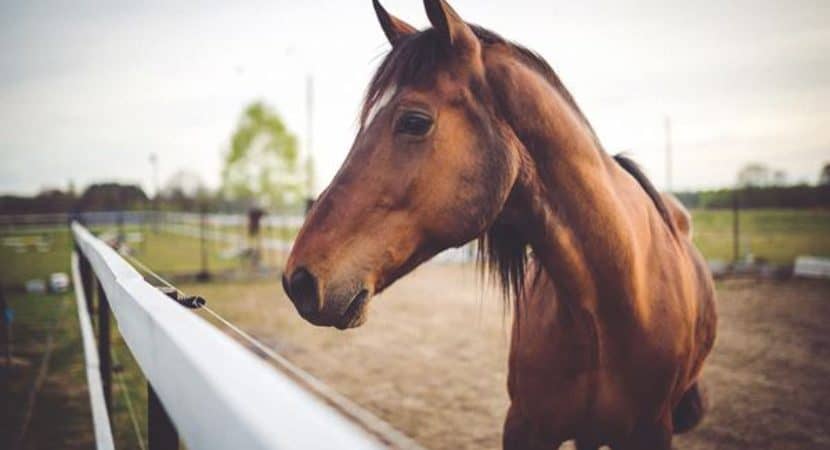 Human beings are the most intelligent among all the animals on the earth. Right? We have made such wonderful progresses in the field of science and technology, we are using the internet like our slaves, but despite all of these advancements, we are not the best, yes, my friends, there are other candidates lining up in the animal kingdom, who are far better than us in many different ways. And ‘Memory’ is certainly one of those qualities. There are plenty of such animals whose memories are so sharp that we can’t even think and men can never compete with them in this aspect. So by now you have actually understood that what is the topic we are going to talk about in this article. Here is a list of 5 animals with extraordinary memory skills which you will surely like to know. So let us just jump into it without further rambling.

1. Elephant: This majestic animal certainly tops our list. Research says that they never forget a face they have seen. And more surprisingly elephants can keep track of 30 individuals at one time. Incredible, but fact. They can create a mental map in their brain and locate the position of other friends. The fun part of the story is that they do this keeping in mind the scent of the pee. 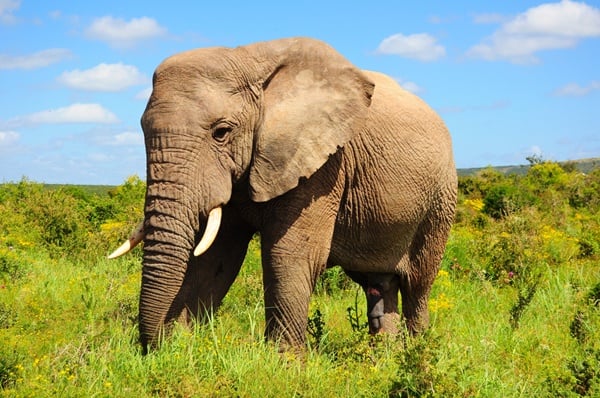 By the scent of urine they record the position of other family members in their brain. So breaking up into several small groups and socializing is much easier for them because they do not worry about getting lost in the woods. Not only that, elephants can remember human beings also. They remember human abusers several years afterwards and they do not really like the smell of those tribes who sometimes slaughter them. Study says.

2. Horse: This strong and sport loving mammal owns an excellent memory. Many horse owners have claimed that their old pets remember them even after several years of separation. Now research also backs up their claims. Horses also live making their own community and they have a strong capacity to remember other family members.

The pet horses who live in captivity also share strong bonding with their masters and after a long period of separation, they kind of remember their old human friend.

3. Dolphin: This marine mammal wins the award of ‘having longest memory’ in the animal kingdom. We are sorry, ‘elephants’! According to studies, Bottlenose dolphins remember other dolphins even after 20 years of separation by their whistles. Like we all have our individual names, dolphins use unique whistles that actually works like names. This allows them to keep tight social bonds. So we can say dolphins have the ‘longest social memory’ among the non-human beings. 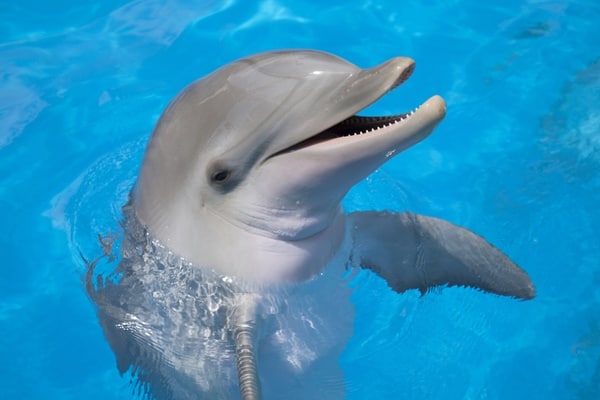 4. Chimpanzee: We already know that how much intelligent these chimps are. And they are not far behind in terms of memory quality. They are the owners of startling photographic memory that is visual memory. They remember every little detail of an image even if they just had a glimpse of that image. They have the capability to memorize almost every number shown on screen or on a card instantly and even if you shorten the time they get to look at those numbers, their skill does not get hampered. 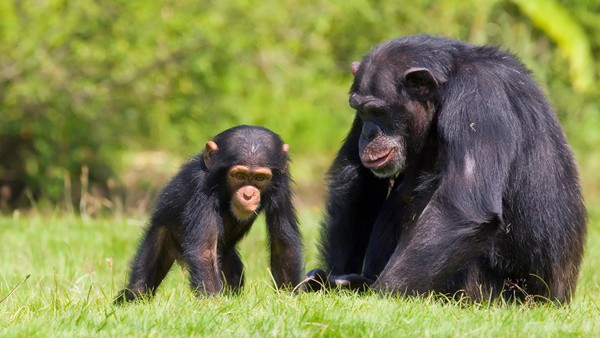 Human beings certainly show the decline of memory after some time, but the chimps are no doubt better at memorizing things even after a long time off they actually visualized those things.

5. Sea lion: The trainers, who have spent years after years with this second friendliest lion, admitted that this marine creature has an excellent long term memory. They can understand the concept of ‘sameness’. The scientists at the University of California were able to teach a sea lion named Rio this concept. 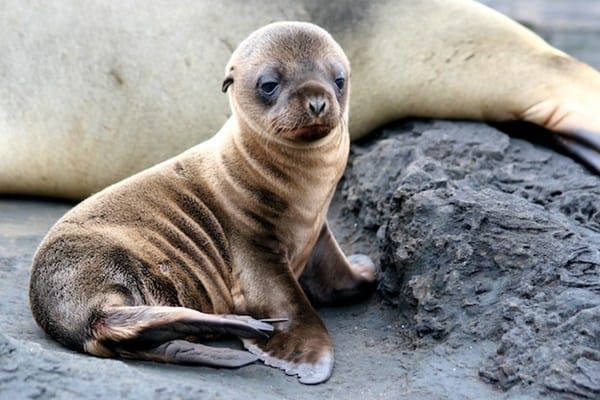 At first, the sea lion was shown one symbol and then he was provided with two cards, one having that similar symbol and the other having some different symbols and he was smart enough to identify the previously shown symbol. Sea lions are capable of identifying numbers and letters. According to the scientists, sea lions use their excellent memory power to identify prey that may only encounter once every few years.

Although we take pride of being the smartest and most dominating, intelligent species in the world, there are some mammals, rodents, birds, reptiles that are having outstanding qualities like excellent memory or vision or speed. We just noticed 5 such wonderful animals with extraordinary memory skills. There are many more actually like the cats, the octopuses etc. A cat’s short-term memory is just 20 times longer than us. Consider the octopuses. This invertebrate has a developed short and long term memory. So, men don’t always boast of your powers, give these friends a big round of applause also.