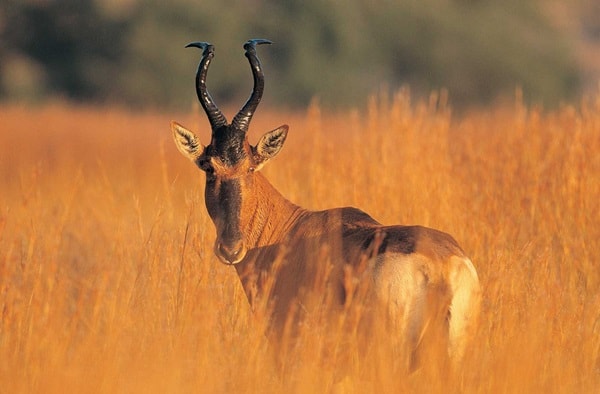 Almost every time animals have proved themselves to be quite different from the human beings. The animals in all aspects have their own way to live in this nature. And this is probably the main reason for the fascination of human beings towards animals. Nature has created them in such a way that they can resist themselves from almost all the calamities.

Each and every animal on this earth maybe having a size of some millimeters or as huge as an elephant, has their own style to protect themselves from any troublesome situation. Among them, some animals have horns in their body which serves as their weapon. Sometimes they use it for their protection and some time to hunt foods. 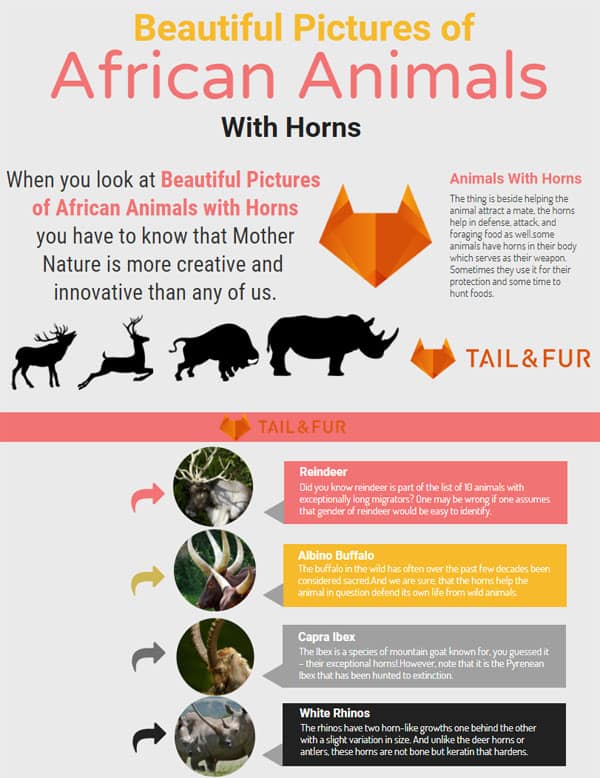 When you look at beautiful pictures of african animals with horns, you have to realize that Mother Nature has bestowed the animal in question with the horns for a purpose. The thing is beside helping the animal attract a mate, the horns help in defense, attack, and foraging food as well. The shape and structure of the horns could be honed by decades of evolution and the environment in which the creature lives in.

Here we will be talking about the pictures of some of these animals with horns which make us really stunned. 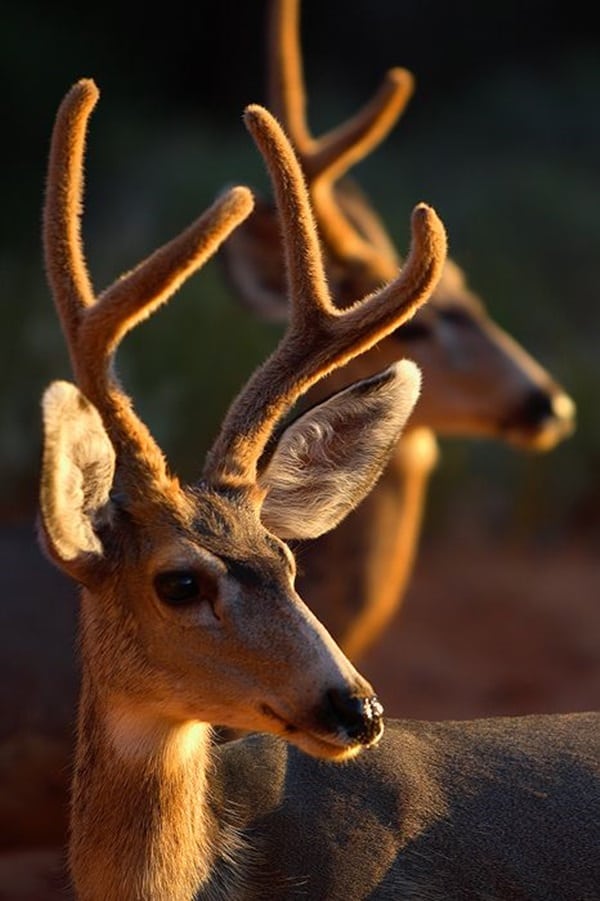 Sometimes, the horns serve as a symbol of beauty. Some animals really look very bold and charming with a pair of horns. Yeah! It sounds amazing but just thinks that we always fascinate about their horns whenever we see them. This is an extraordinary creation by the nature that the beauty lies in their horns.

Mostly all the horned animals use their horns to attract their opposite sex. Relatively the males have larger horns than a female. The females get attracted with the horns and as a result, they come closer. Sometimes the males have a tough competition during this time because if more than one male gets attracted to a single female, competition starts between them resulting in the fight. At this time they use their horns to win. And no need to say the one who wins will get the scope to mate with a female. 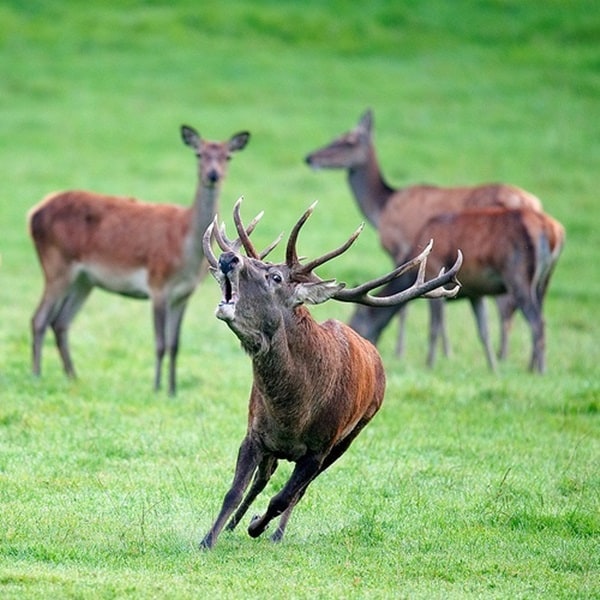 It is a common process that each and every living animal needs food. Finding food is a regular process for these wild animals. They always have to roam about to find food. As a result, these animals possess a high risk of being attacked by their predators. At this time horns help to save themselves. So they can use it to fight with other animals and similarly it is also used for the defensive purpose. But still, if the attack from the other side is quite powerful then they fail to protect themselves. 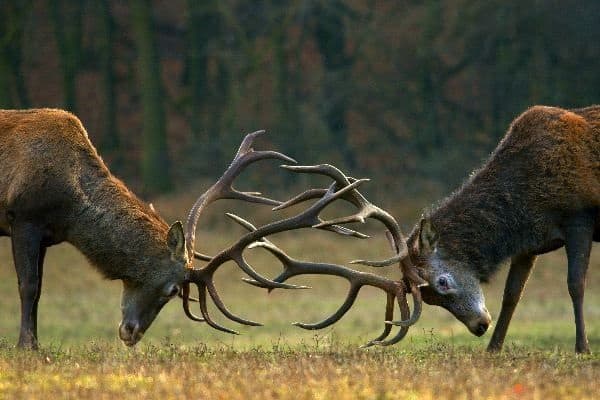 Sometimes these animals fight within their breed. At this time the horns are used to attack the opposite one. As a result to win the fight each of them tries to apply their full strength and harm their same fight partner. This fighting often occurs due to food, shelter, area and many other normal needs. 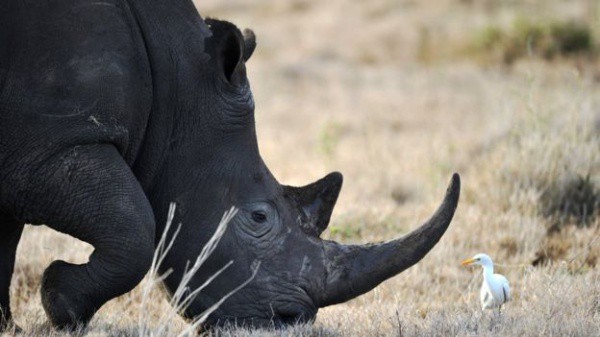 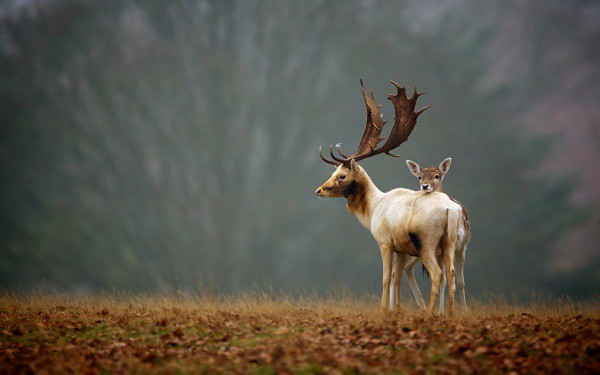 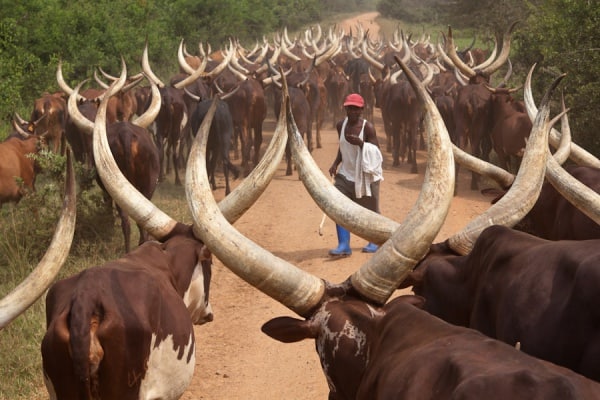 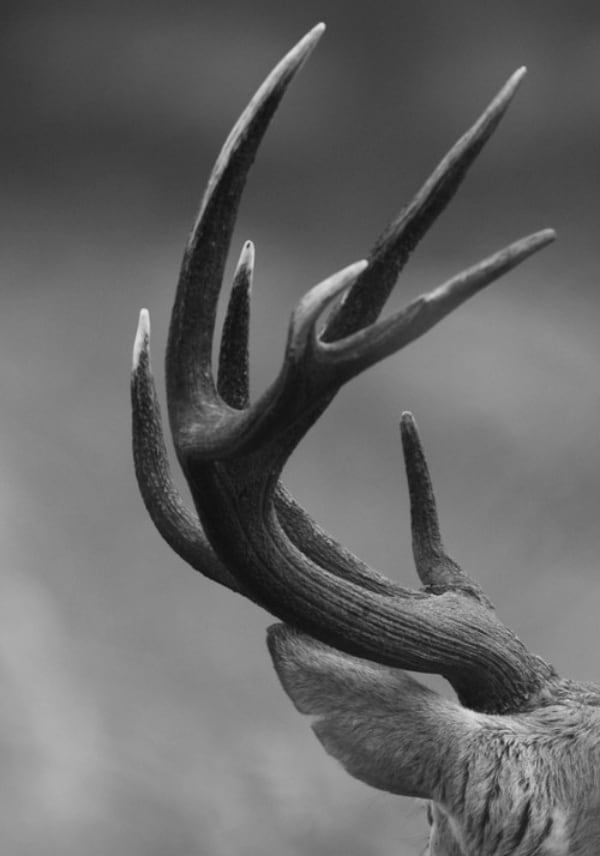 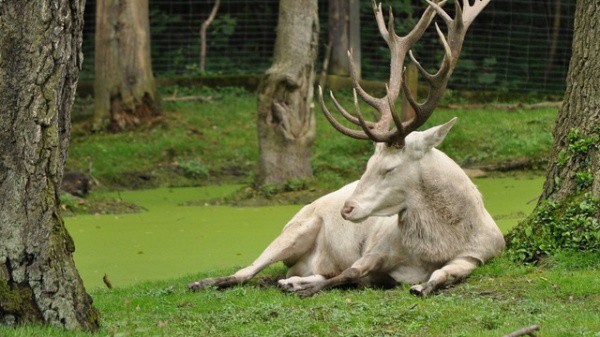 It is really hard to capture these animals through the lens. As they are very wild in nature and very defensive, it becomes a very tough job to take their photographs. Some of these horned animals also run very fast. So capturing an animal with high speed takes a lot of expertise in that field. Some wildlife photographers really work very hard taking the risks of their life. But it is for them we can see these animals just sitting in our drawing room. Let’s move onto some interesting pictures of these wild horned animals. 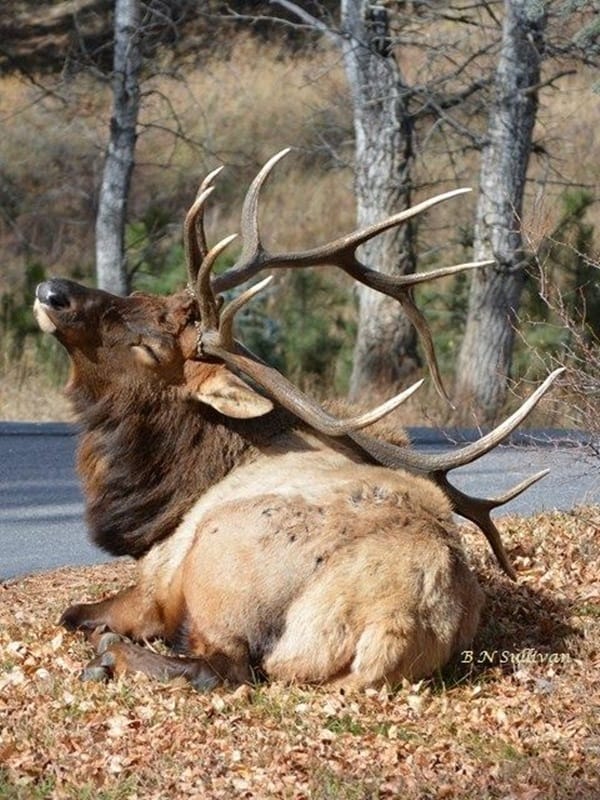 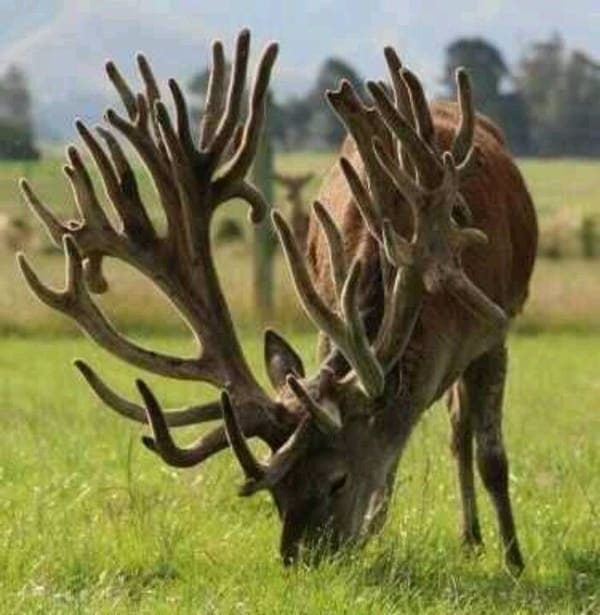 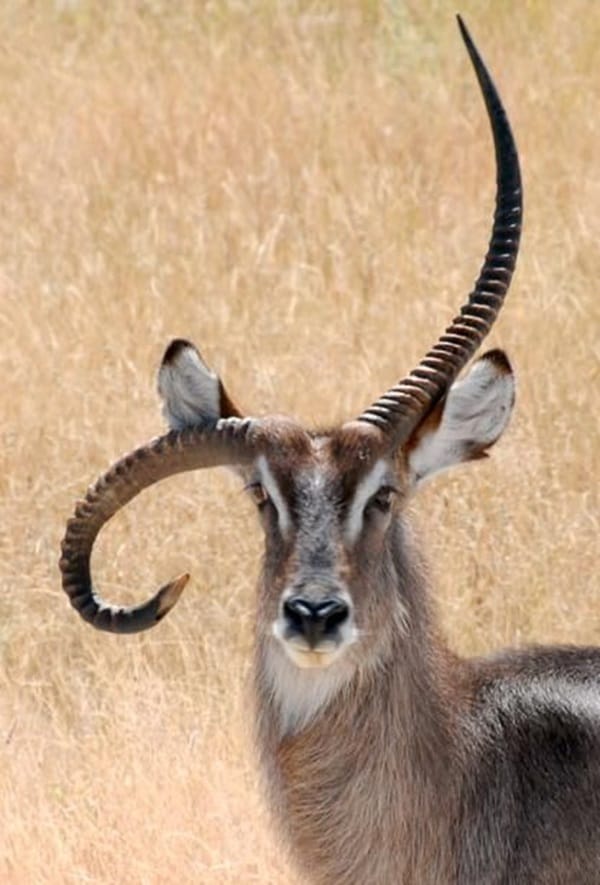 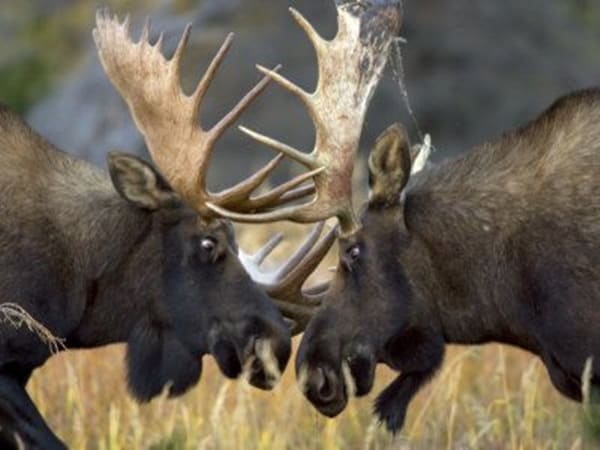 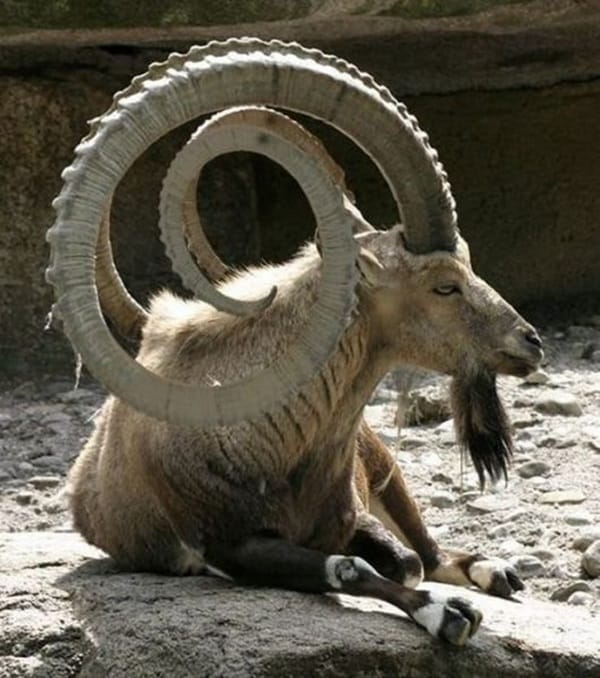 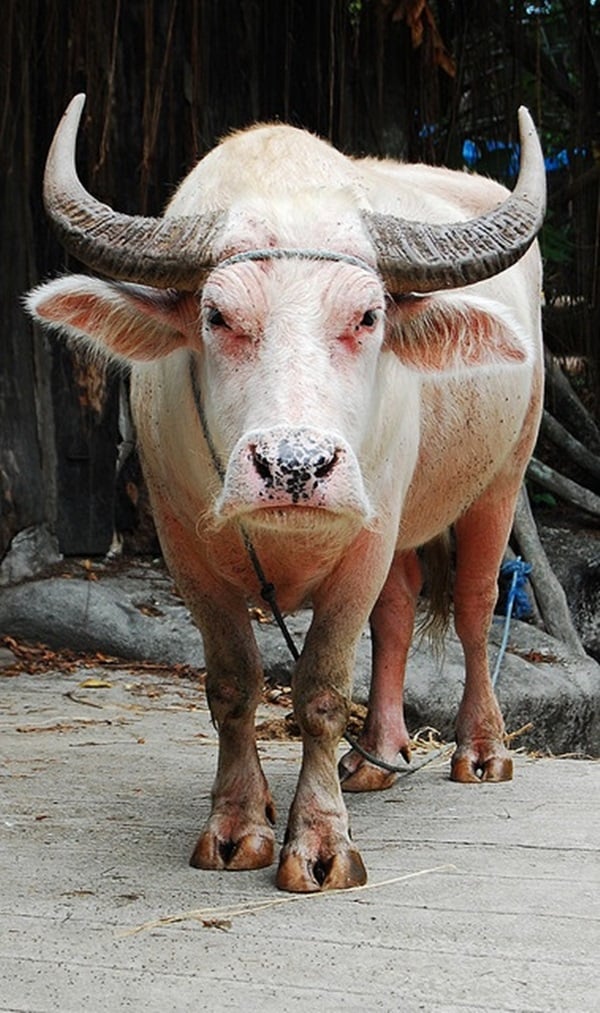 The buffalo in the wild has often over the past few decades been considered sacred. As can be seen from the best wildlife photos of the decade, the buffalo can indeed be an awe-inspiring sight. And we are sure, that the horns help the animal in question defend its own life from wild animals and also for goring plants that are out of reach. 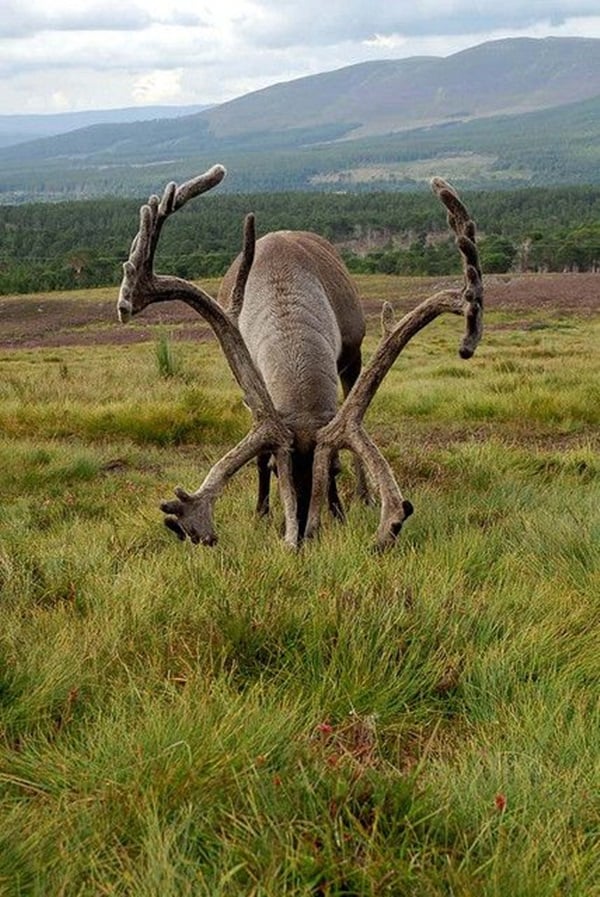 Did you know reindeer is part of the list of 10 animals with exceptionally long migrators? One may be wrong if one assumes that gender of reindeer would be easy to identify based on the kind of antlers they have. It is because in certain species do not have antlers, and they all shed the ones they have at different times of the year. This makes it hard to identify the gender. 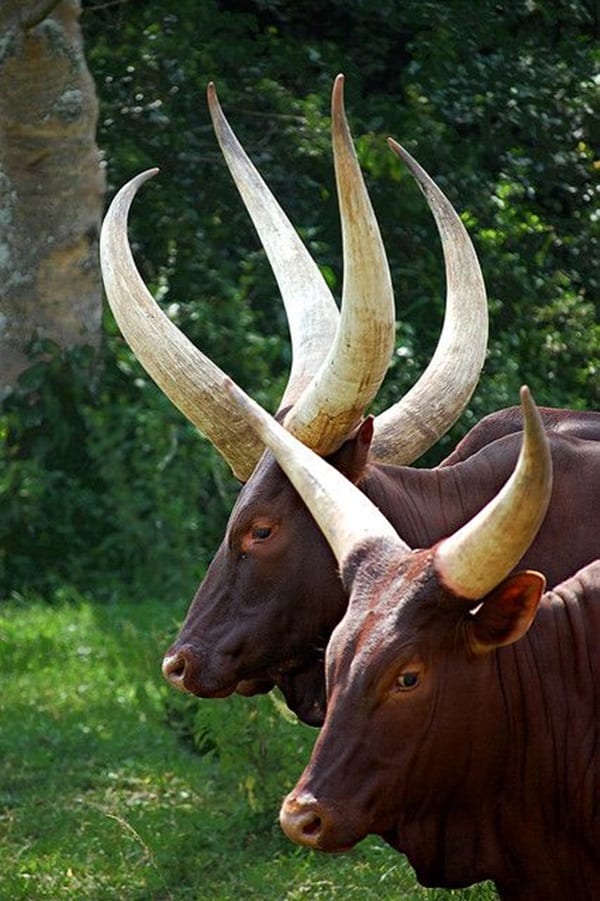 When you look at the length of the horns of this animal, it would be difficult to believe that this is a type of cow. The horns of the Ankole watusi can be longer than the average man. 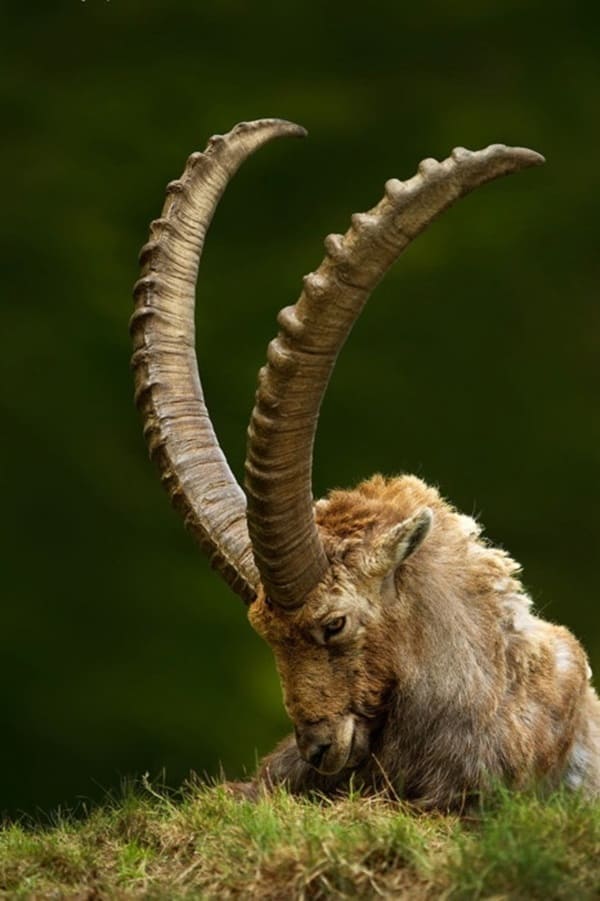 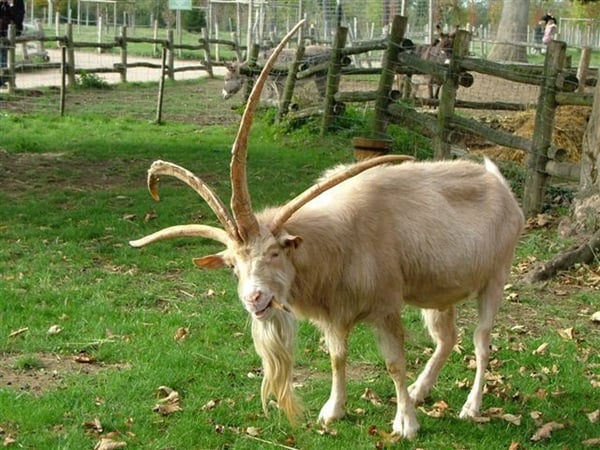 There are funny goat pictures including this one that is bound to make you think that goats do look rather crazy with those horns growing out of their heads. But you should know that horns on goats have been placed on their heads for a purpose. 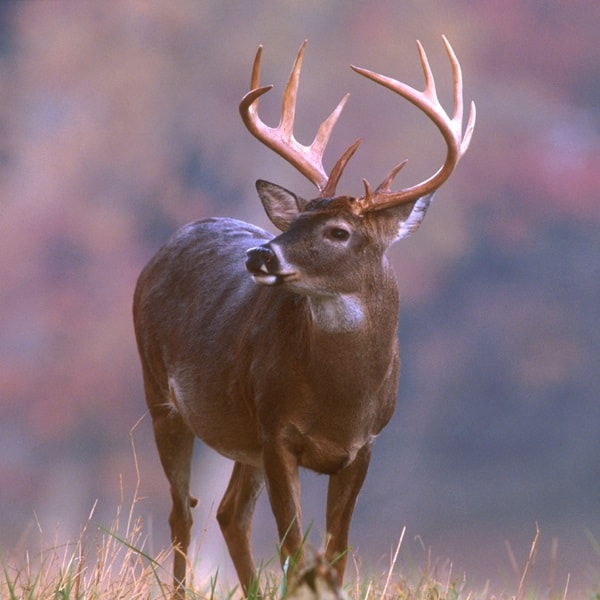 Many people are known to go gaga over the beauty of deer especially their liquid and expressive eyes. But you have to see deer among the marvelous animals fighting pictures to stun you to know that the antlers on the deer are more than just for decoration. The thing is deer use their antlers for mating rituals, protection, and getting around the forest. 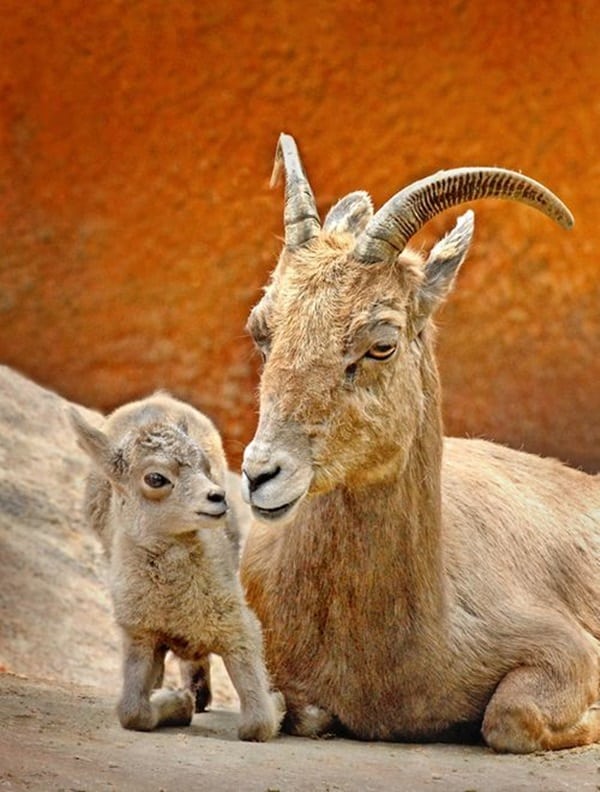 These stocky creatures have a stocky build and the remarkable feature of theirs is that both male and female sheep have horns. Once again the horns are used as a means of protection and as part of their mating rituals. 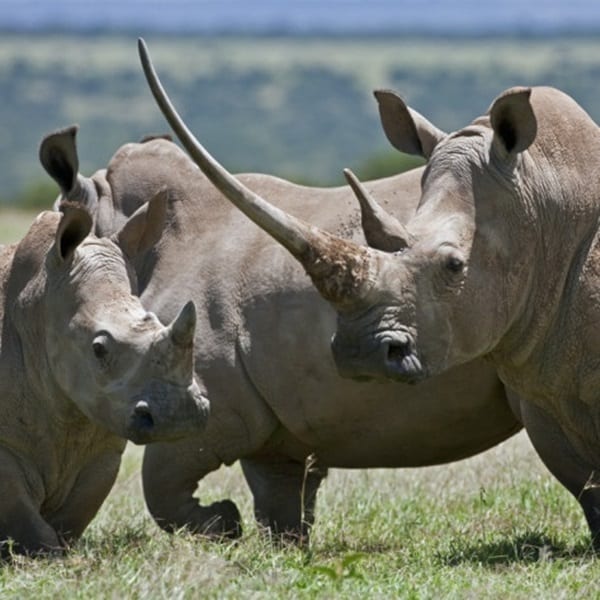 The rhinos have two horn-like growths one behind the other with a slight variation in size. And unlike the deer horns or antlers, these horns are not bone but keratin that hardens. You will find the rhino, especially the Javan rhino among the animals which can be only found in their native place. 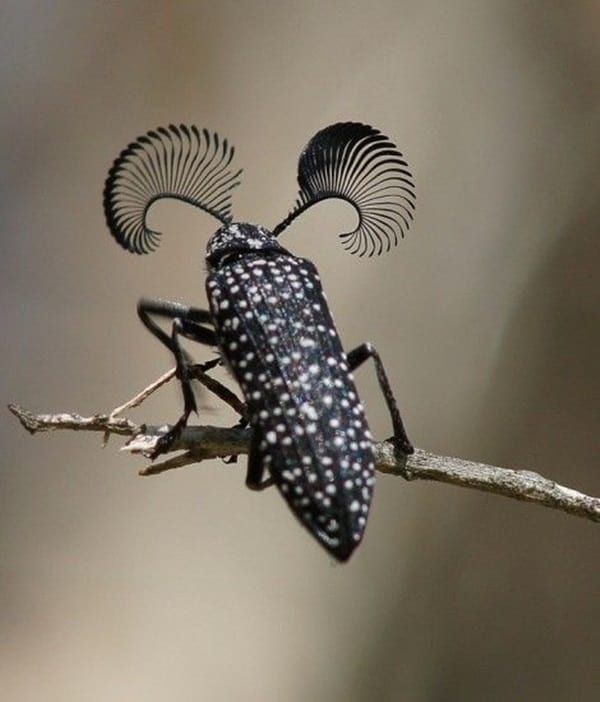 When you look at beautiful pictures of insects, we cannot blame you for feeling revulsion because that is what most people feel. But a closer look at the feathered horn or eyebrow like structure on the head of the beetle will have you wondering at its beauty. The horns emit pheromones when the female is ready to mate ad this can attract the male to it. 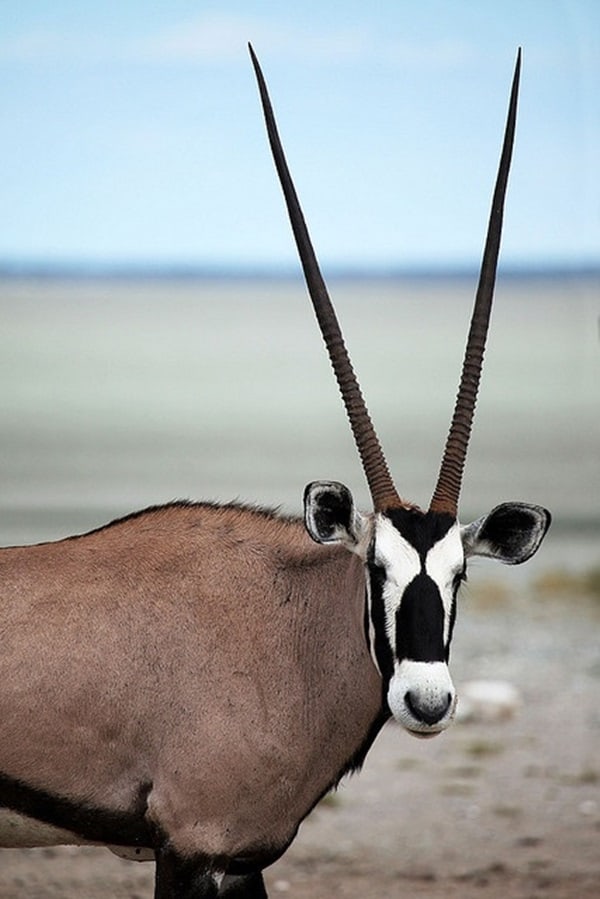 The Gemsbok Oryx is a species of antelope that is a native of the dry areas of Southern Africa. It should ideally be featured in the list of African animals you have probably never heard of. The horns on this animal are long and sharp and come in handy for both males and females, though the horns of the females tend to be sharper and thinner than the males. The males use their defend territories while females protect themselves and the young ones. 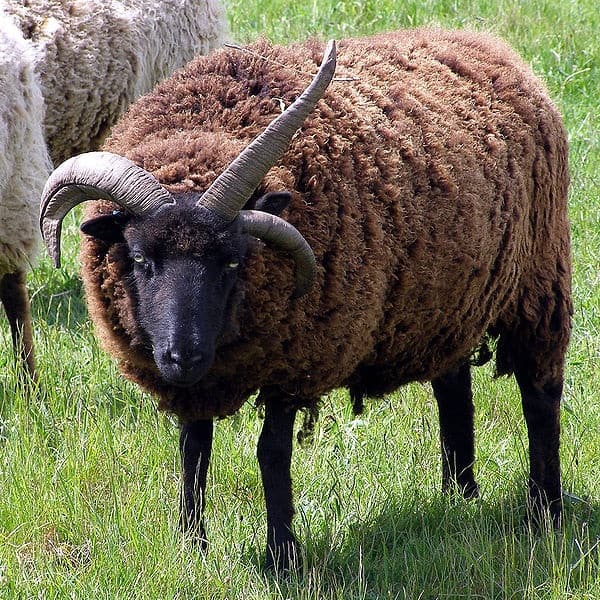 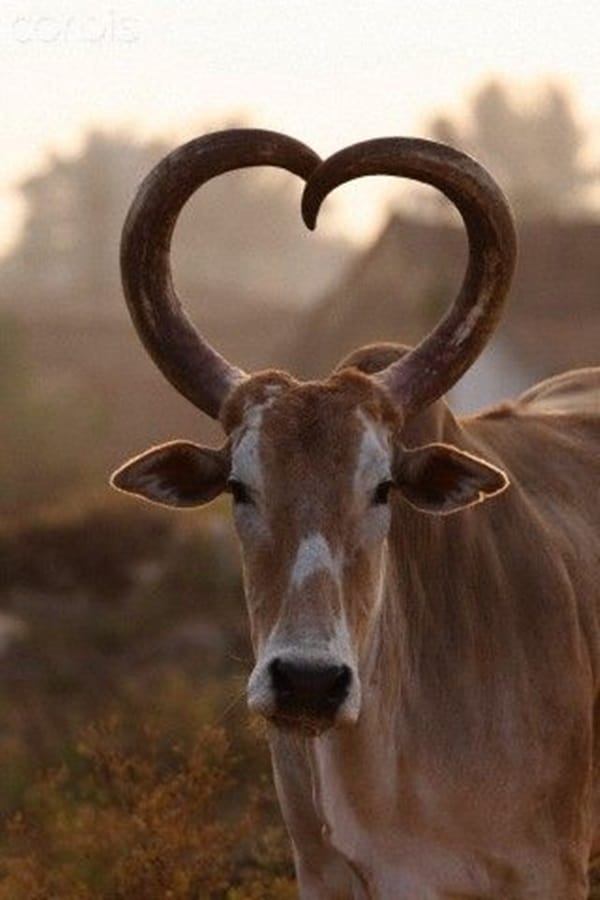 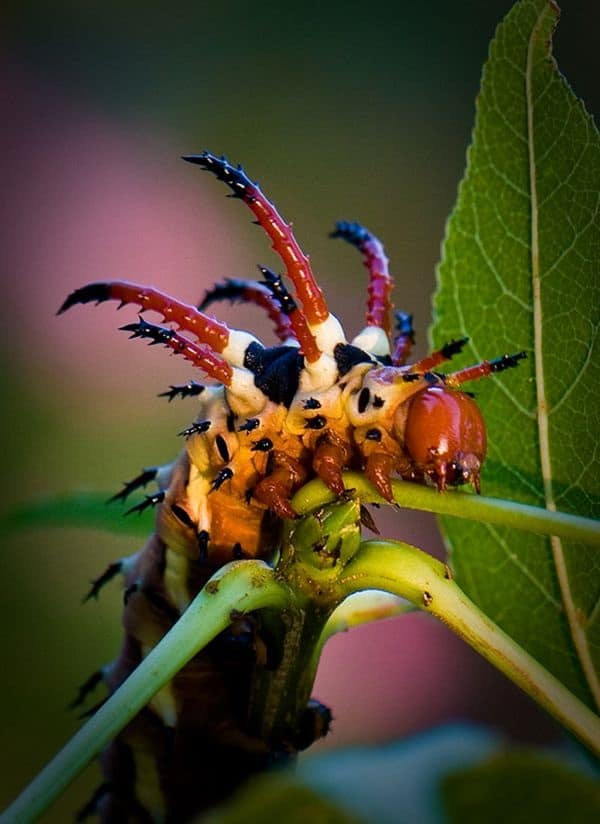 Before you start shuddering at the sight of this beautiful yet terrifying caterpillar picture, we should tell you that caterpillars become moths and butterflies. And you should also learn why are butterflies important for the environment. 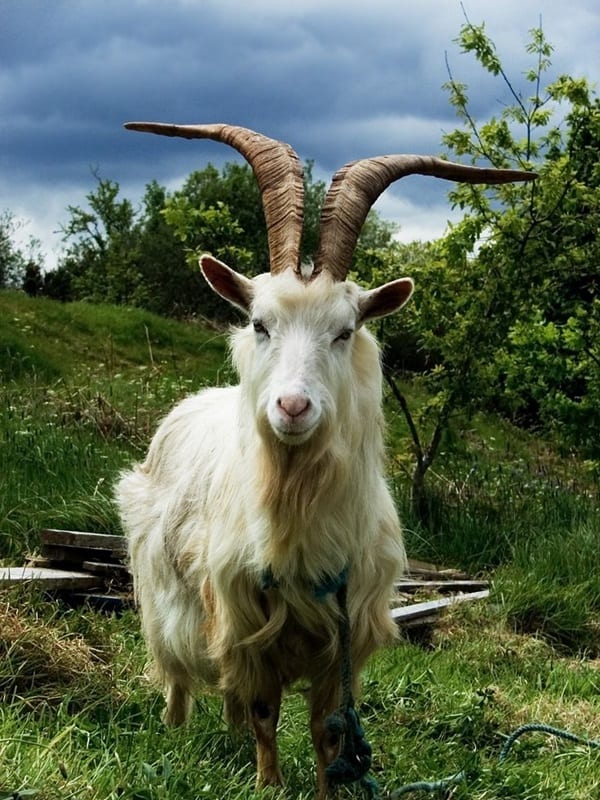 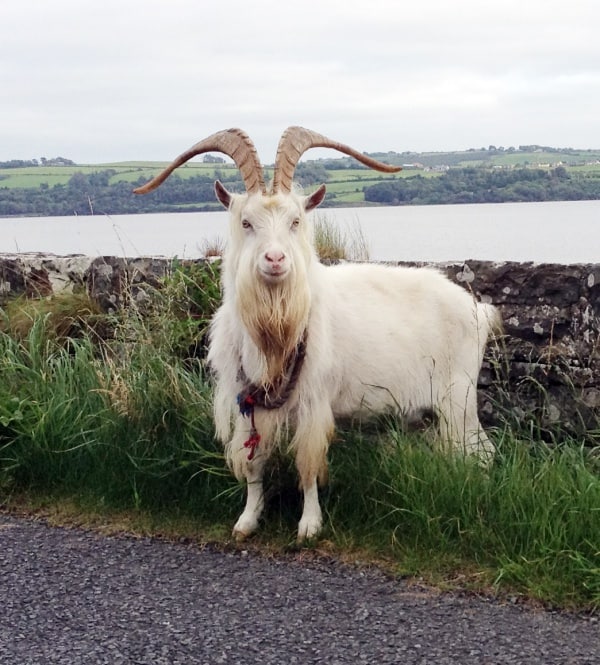