Home
Knowledge Base
12 Must See Movies for Animal Lovers 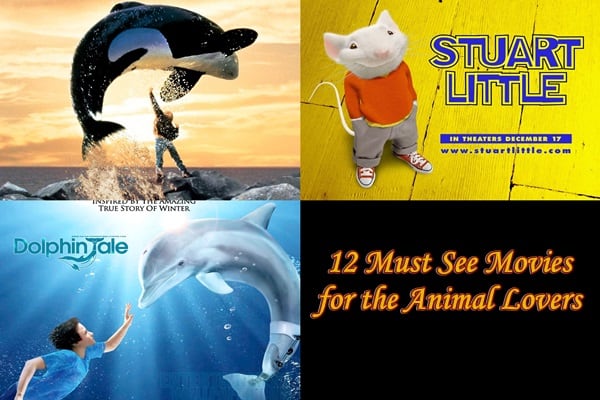 Films are the most effective way of giving social messages to people. And from very early days we have seen many famous films related to the social image. Now coming to the part of animals, in this field also many famous directors has given us fantastic movies. Actually cinema has special characteristics to highlight the power of animals. They take us to a different world and make us think from their point of view. How they feel everything, what they think about us, what they need from the society etc. Actually, animals are really very lovable towards the humans but do we give them their deserving necessities? So, if you are an animal lover then surely you must see the below mentioned list of movies.

12 Must See Movies for Animal Lovers:

1. Babe:
This film was directed by Chris Noonan and was released in 1995. This film became very popular for its well written script and special effects. It is a story of a young pig that dreams to be a sheep pig. His friends in the film, Ferdinand the duck and Fly the dog makes him realize that he has all the makings to be the greatest sheep pig of all time. 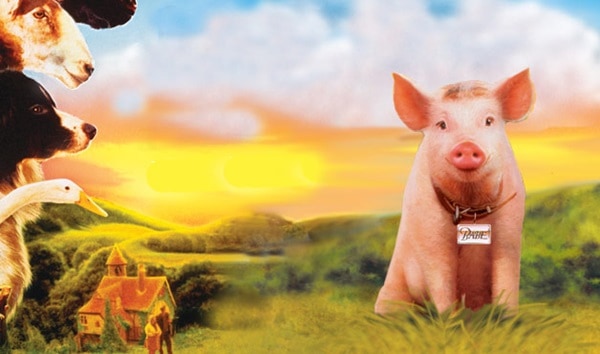 2. Marley and Me:
Directed by David Frankel, this film has an amazing story. When John and Jenny Grogan are planning to have a baby in their life, a Labrador puppy came in the scene and made them irritated. After some years they realized that this puppy brings out the best in them. 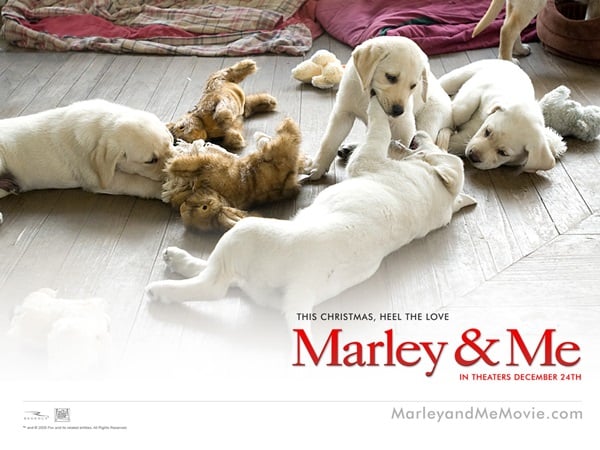 3. Free Willy:
A really heart touching story of a killer whale bonding with a teenage boy. Willy is an Orca Whale who is always neglected and misunderstood by everybody except Jessy, a street orphan. These two made a wonderful bond that will amaze you. The film was directed by Simon Wincer. 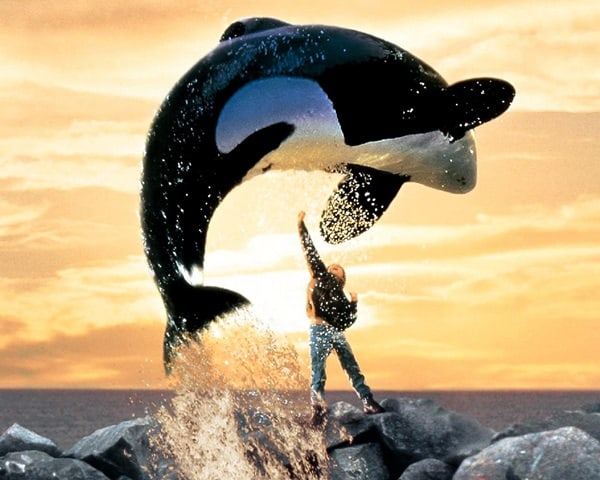 4. My Dog Skip:
The story of this film is all about a 9years old boy and a young Jack Russell Terrier. The background of this film is during the time of World War II. The Terrier dog teaches the boy about the love, loyalty and the bond between father and son. Jay Russell was the director of this film. 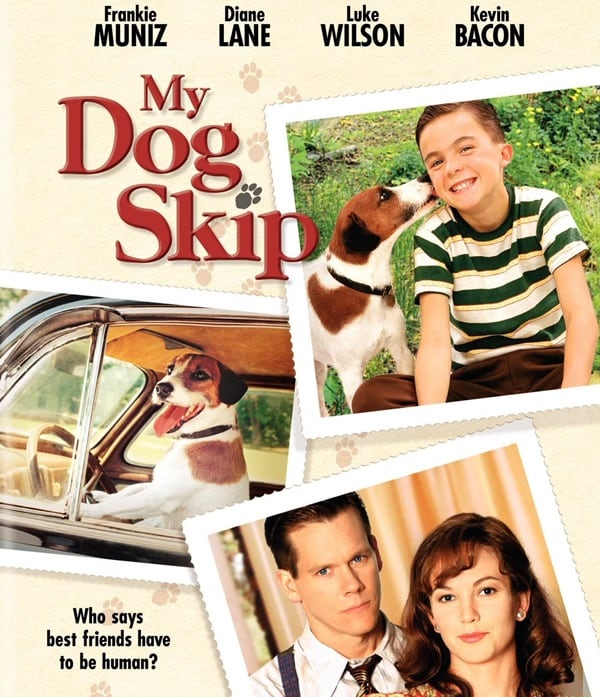 5. Born Free:
A very old film but you can still hang out with it because of its base on a true story. George and Joy Adamson keep lion as pet at their home while living in Kenya. Elsa is a lioness whom they released after she was fully grown up but decided rather than giving it to a zoo they will free her to the natural wild atmosphere. This evergreen film was made by two directors James Hill and Tom McGowan. 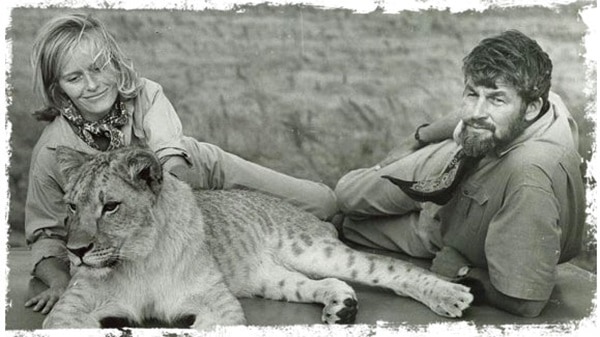 6. Hachi: A Dog’s Tale:
This film was released on 2006 and directed by Lasse Hallstrom. Actually this film was based on a 1987 Japanese film Hachiko Monogatari. It is based on a true story that a College professor played by Richard Gere finds an abandoned dog and takes the animal with himself. And afterwards they two form an amazing bond between them. 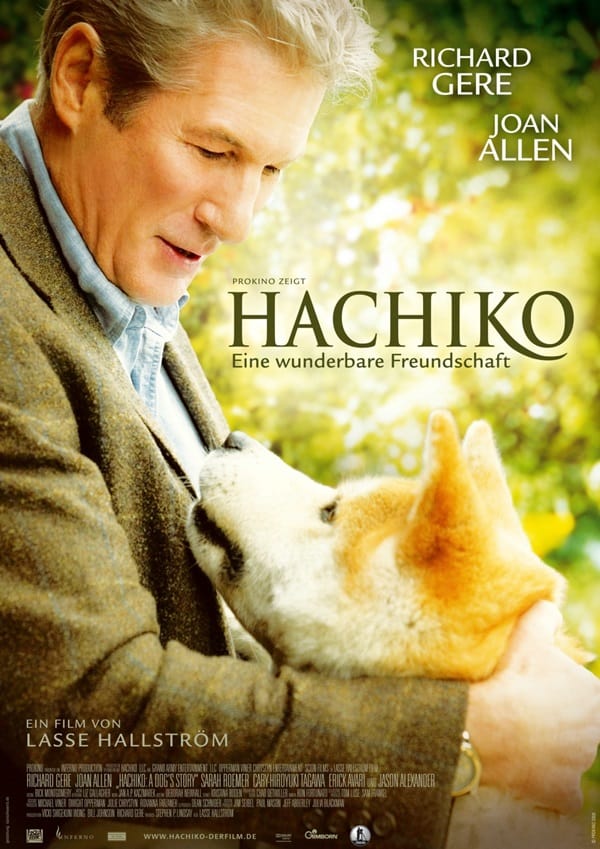 7. Old Yeller:
It is a mesmerizing dog film which defines the relation between a young boy and his pet dog. This film will really touch you if you had a pet ever. 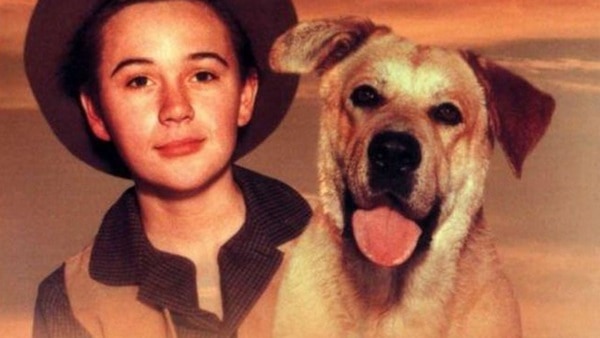 8. War Horse:
Made by Legendary film director Stephen Spielberg on the background of World War II. The film is narrated from the point of view of a horse named Joey who really passes through an unforgettable journey. It is a very powerful and passionate war horse who will really make you cry and fall in love with horses once again. 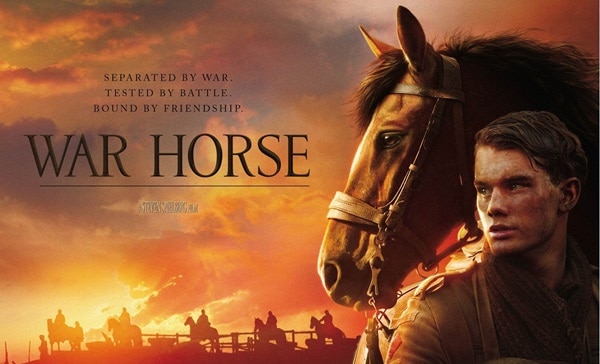 9. Stuart Little:
This film was based on a classic children story written by E.B White. The story is about a little mouse Stuart who is adopted by the human family. After being adopted he goes through a great adventure and meets lot of characters. Throughout the full adventure he gets the true meaning of family and friendship. The film was wonderfully directed by Rob Minkoff. 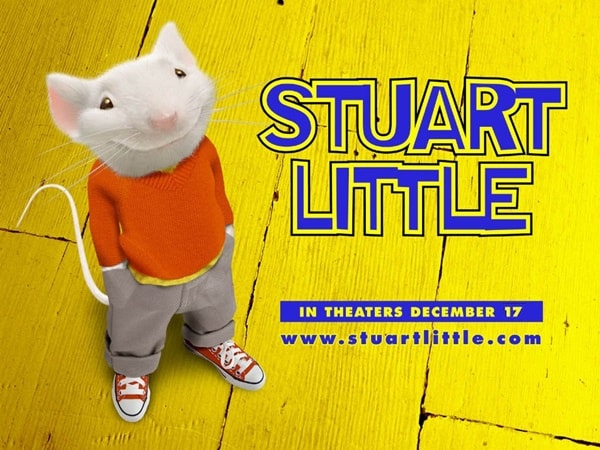 10. Dolphin Tale:
This film was directed by Charles Martin Smith. A young dolphin after being caught in a crab trap damages her tail. After that she is rescued and taken to marine hospital and there began her treatment. There under the guidance of a Marine Biologist, a prosthetics doctor and a young boy the young dolphin got his normal life back. This film was really an inspiration for the both physically disabled and able persons. 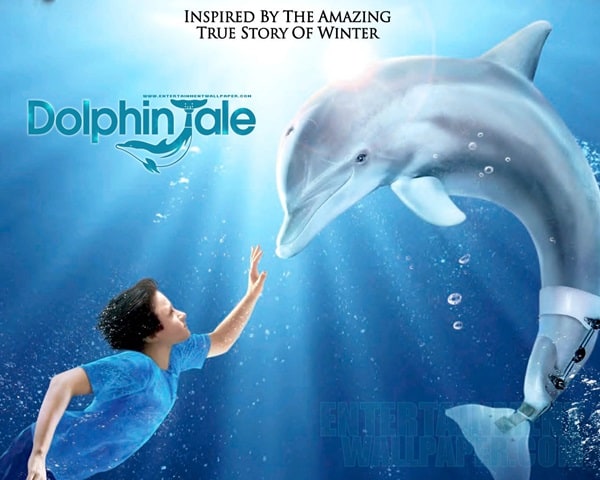 11. The adventure of Milo and Otis:
It is an adventure comedy drama film related to Milo and Otis, a kitten and a Dog respectively. It focuses on the bond between these two animals and how they overcome all the hurdles in their together. 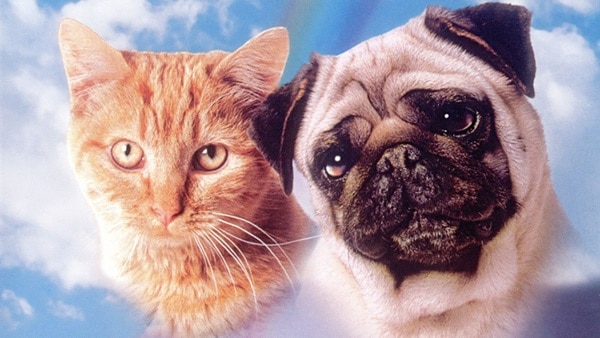 12. Charlotte’s Web:
This film is also based on a story of E.B White and directed by Gary Winick. Here you can see that a literate spider weaves an elaborate plan to save his friend pig from a butcher’s block. This can be a great movie for children. 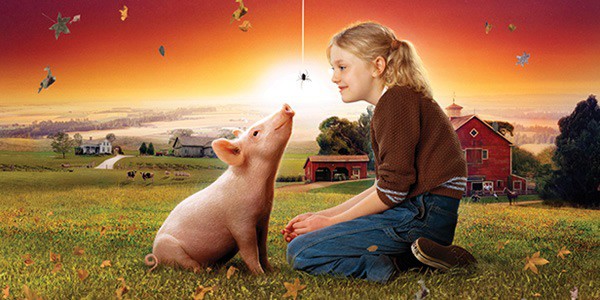 All the above movies will surely entertain you a lot but the most amazing thing is that the movies will give you some heart touching experience. And above everything they will make you feel the essence of innocence of this creatures and the love they possess towards humans.