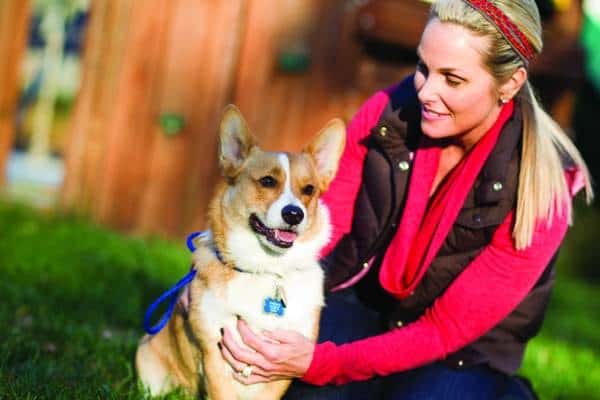 This is only because of the improper way of training. We people don’t have some very basics of dog training and make big mistakes because of that reason. That is the reason we have come up with an article consisting some very basic mistakes that we make while training a puppy. Don’t get worried as it will also say you how to overcome the mistakes.

Things you Should Never Do When Training Your New Puppy:

Not Following through: Do you know that dogs basically understand in black and white terms? So remember any grey areas will confuse them and make it hard to understand. This actually leads a dog to frustration and finally they will disregard your command.

Let us tell you a story that will make you understand the matter more easily. Once a female owner brought a Rottweiler puppy at home and the puppy was too much small then and as usual what we all do the owner used to cuddle the puppy taking him to the lap while sitting at the couch.

But now the Rottweiler has grown big and the owner no more takes him in her lap. That’s the reason; the dog sat on the couch all the time and didn’t understand why the system has changed gradually. This made him confused and so he was not at all prepared to give up his couch.

Actually if you make any change in the system. You will have to make them understand clearly. But avoid changing systems at different times as it will be hard for a dog to adapt easily like a human. 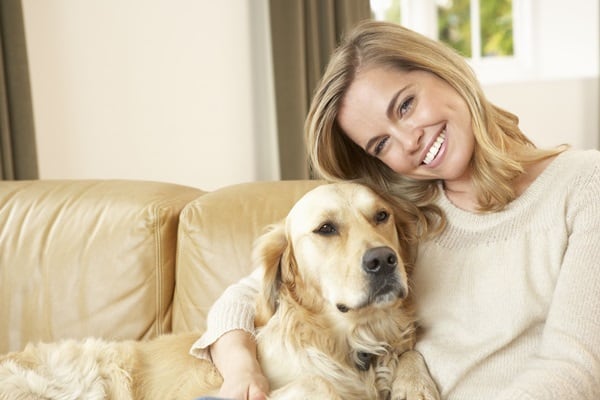 Timing is everything: Poor timing is another crucial mistake that people make while training. Everything in this world goes by a time. Actually I am saying a very interesting fact.

Whenever our puppy does something good, immediately we give them a lot of praise and appreciation but whenever they make any mistake or misbehave, until and unless we catch them, we don’t correct them immediately. Couples of time passes after that we make them understand.

Suppose you have left your dog at home alone for a few hours. After returning home you found that your dog has torn the couch. Naturally, our first response will be the great anger. But when you will show the anger they will not understand for what you are showing the anger.

In fact, they will take in mind about the present situation as they can’t understand that you are showing the anger for a mess they have done a few hours ago. So you will have to keep in mind about these things. 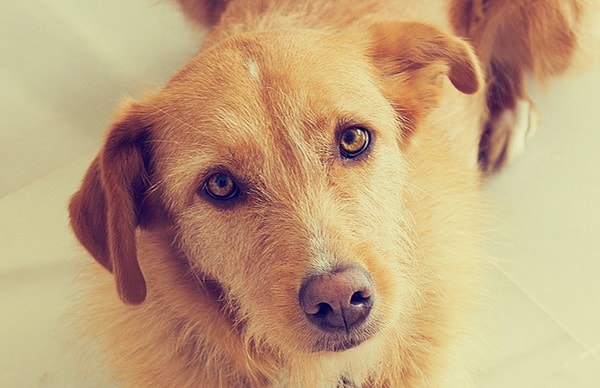 Making long commands: You have to always think out what you are commanding your puppy.

Actually you have to understand that they are not humans and they can’t understand your words like humans. We see that many dog owners make long commands and that doesn’t works most of the time. Yes actually it will never work.

Dogs can’t understand long commands. So we always suggest you to make short commands like ‘Sit’, ‘Stand’ or ‘Quiet’. This makes them easy to remember and understand. And next is that you shouldn’t make repetitive commands like saying ‘sit’ for a number of times because this will actually make every dog confused about what their owner is saying. 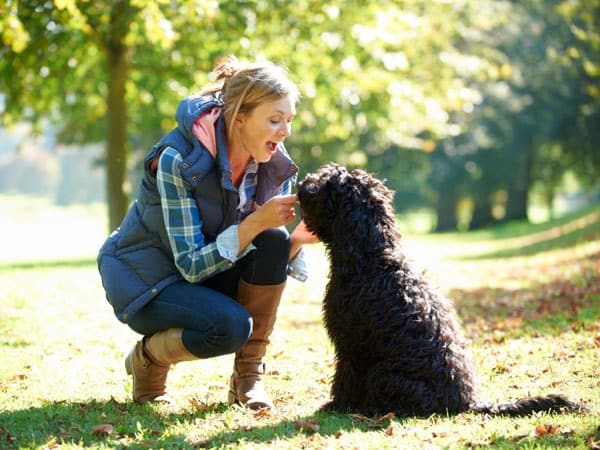 Deal with Boredom: Most of us train your dog with a lot of interest for the first few days, but after that gradually we starts feeling bored. This is the situation when we rush all our training procedures in the dogs.

This is not right at all. It will result in nothing. Actually we don’t understand their capacity of taking a particular activity. You should know that this makes the training procedure more complicated resulting in nothing but misbehavior. We think that they can understand everything before you make them learn. So only when a once a step is completely learnt by them, proceed to the next. 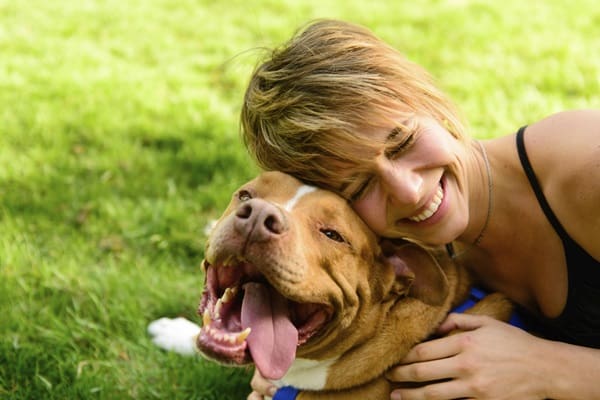 Treating Dog like Humans: We often make a big mistake by treating dogs like humans. Dogs are much different from us and this is to be remembered during the training procedure. We think a lot but dogs don’t do.

Dogs will not eat everything what we eat. Try to realize the difference between us. Yes they are intelligent enough but not like us. They can’t understand our language. Dogs are very innocent animals and don’t have that broader sense of thinking like the humans. So may be whatever it is but dogs are dogs and humans are humans and this is the truth. 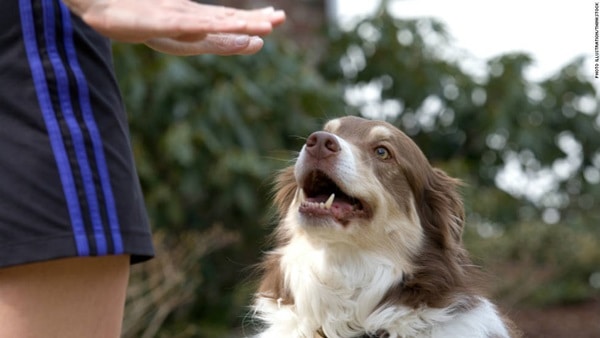 Try with these above five steps and you will see immediate change in the training procedure. You will find that there are giving quick response than before. So have a goodtime. Bye