Home
Facts
26 Educational Animal Facts you will learn this Year 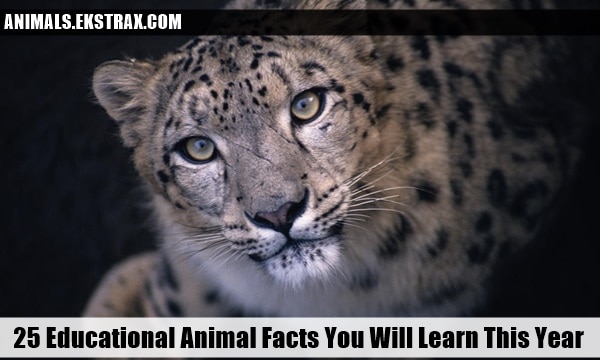 Animals are very amazing creation of nature. They posses such mind blowing characteristics that are really fascinating. Most of the time we know about the animals but various facts related to them remain unknown to us. As a result we will always say that when you will learn about these fascinating facts, you will start growing more and more interest towards them. So now it’s time to know about some amazing animals and some outstanding facts about them. You will get 26 such interesting facts in this article that you have never heard before.

Amazing Educational Animal Facts you will Learn this Year:

1. Capybara is a large rodent that lives in South America and you probably know about them. They are capable to run as fast as a horse.

3. In United Kingdom, all horses, ponies, donkeys and other related animals like zebras have passports. It is a must for these animals. Probably the UK authority eagerly wants to make these animals their citizens.

4. At the time of birth, baby rats are fully blind and deaf. Their skin at that time is so thin that you can even see their organs clearly. Each and every time they drink milk they slowly develop.

5. Do you know about the Indian Muntjac Deer? This is a type of barking deer that may bark for over an hour they feel any danger nearby them. Obviously you will never think of such a pet at home. 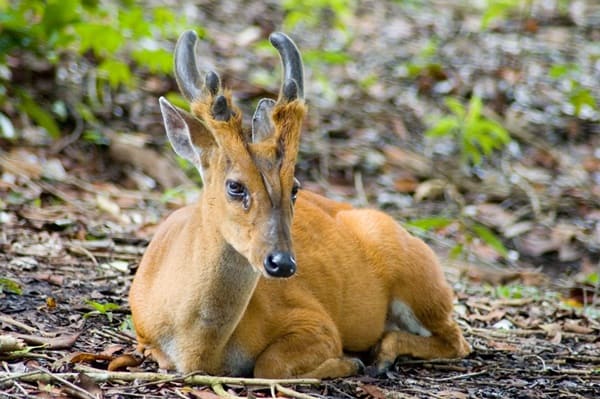 6. You know that pygmy marmoset is a very amazing animal in this earth. It can leap almost 5 meters which is almost 33 times of its body’s length.

8. Pigs are one of the cutest animals when born. After their birth, they weigh about 1.1 Kilograms. But within a week, they double up their body weight.

9. Have you ever seen a Royal Starfish? They have the ability to consume their prey whole. 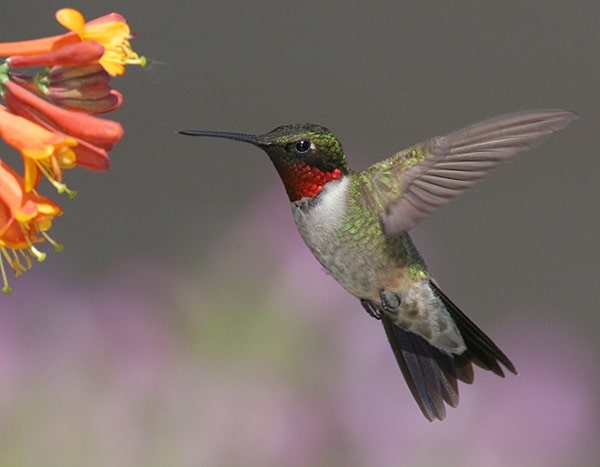 11. The White Faced Scops Owl is referred to as a Transformer Owl. It can transform its appearance anytime according to the need. When the possible opponent is smaller they spread their wings to appear larger again when the opponent is larger they make itself small and narrow.

12. Do you know about the African Dwarf Frog which is also kept in pet tanks at home? The male Dwarf frog can hum or sing and can live up to the age of 20 years.

13. In case of auditory system research, Chinchillas are always used. They are the only animal whose range of hearing and the cochlear size is almost similar to that of a human.

14. The main difference between the Dugong and Manatee is their tail. Dugongs have a fluke dolphin like tail.

15. Do you know that chameleons are well adapted to life in trees with the help of their prehensile tail and grasping legs? 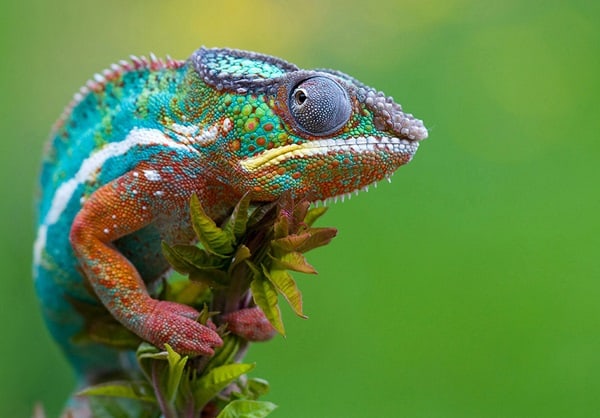 16. Keets are very unstable on their legs and may squat all the time. But in 24 hours time, they walk run around so much that you will think that they have a great walking experience.

17. You will feel amazing by knowing that Iberian Ribbed Newt has a unique defense style against their predators. Their ribs can come out penetrating their skin becoming poison coated spines. But they also can recover very quickly.

18. A Cookie cutter Shark is a small shark adapted to a stealthy lifestyle including glowing photospheres to disguise its silhouette in the water column. It takes circular bites out of larger creatures and has even damaged submarines in this way.

19. Guanaco is the only hump less members of the Camelidae family.

20. Which is the national bird of Sri-Lanka? Yes it is Sri-Lankan Jungle Fowl. The amazing thing is that they are Polyandrous in nature that means a single female is typically related to two or three males. 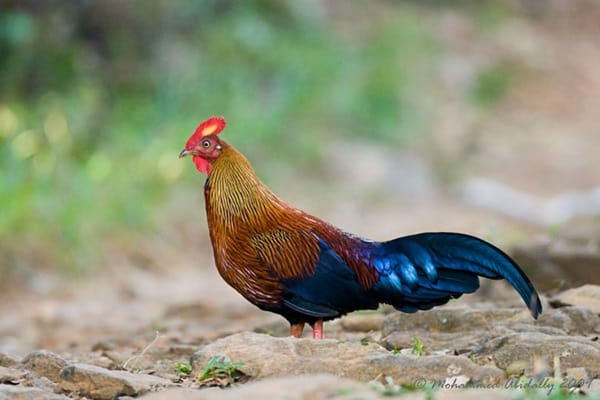 21. Have you ever listened to this before? The Bat-eared Fox primarily eats insects all the time.

22. The Klipspringer has a unique type of ballet shoe hooves. This allows them to stand in a place about a size of a dollar coin.

23. Meerkats are great practitioners of altruism. When any meerkat will be hunting, another meerkat will stand behind to alert if any danger comes.

24. Goats have rectangular pupils in their eyes. 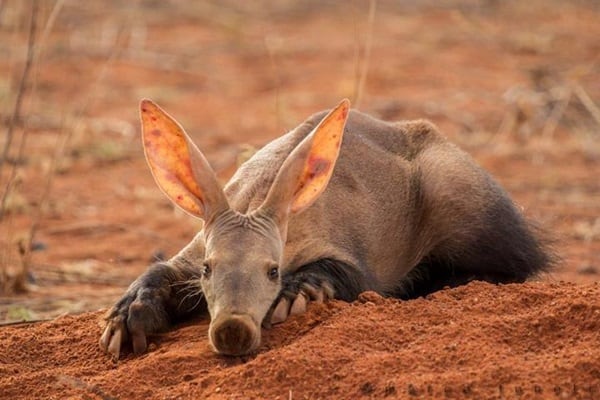 26. We’ve had to update this list to add one more amazing animal fact to the list. Cats can be born with a ‘Fever Coat.’ The cuties you can see in the picture in this article have been born with the unique so-called ‘fever coat’, which is a specific grey-ish overcoat over their natural stripes. Two of these kitties were completely covered in this fever coat, while the other four had it on their legs and hips. In the next couple of weeks, this overcoat disappeared, revealing three black kittens, 1 tabby, and 3 torties. This kind of overcoat has been previously documented as very rare.

The phenomenon is named ‘fever coat’ in literature. It occurs when a momma cat has fever during pregnancy due to stress. In Georgie’s case, stress was a given considering the fact that she was a stray. The unique fever coat is not a health problem at all and will disappear in just a few weeks. Georgie and the litter are doing well and have all been rehomed since then. We wish them a happy and long life filled with joy.